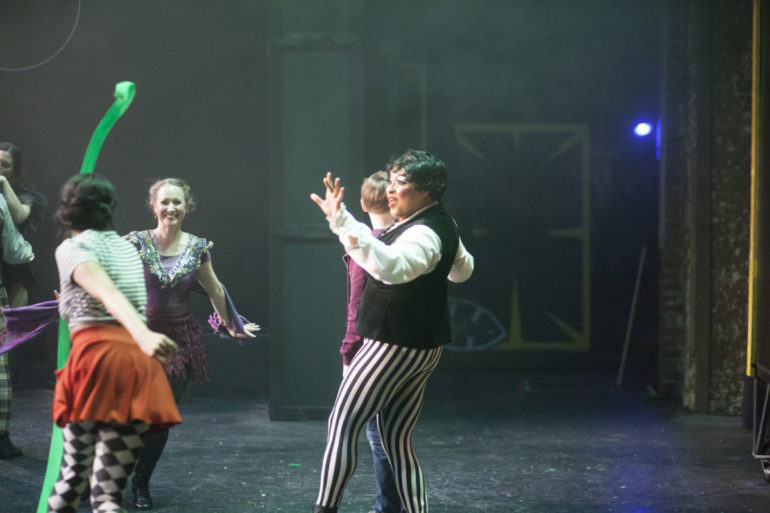 Short North Stage Is The Embodiment Of The Magic Of Theater

Short North Stage sponsored 💸 this post. But rest assured, all thoughts and opinions contained within are genuine and our own. 👍🏼

I remember the first time I stepped foot on a stage.

I was in middle school and I decided to audition for the spring musical, Bye, Bye, Birdie! I had done plays at church and even auditioned for Columbus Children’s Theatre, but I hadn’t had the true theatre experience yet.

I was cast as a chorus member and I took the mantra of “There are no small parts, only small actors” to heart. I’ve never watched the video of that performance and I’m pretty certain it wasn’t anything groundbreaking for the audience, but for me, it was a transformative experience.

I continued my journey into the world of theatre throughout high school. Every time I stepped on the stage at the Edward Palmer Auditorium in Central Crossing High School, I felt like a star, even if I only had a few lines. The friends I made in high school theatre are still my best friends today and the impact it had on my formative years is undeniable. The girl who won the coveted role of Annie my sophomore year became the best friend I’ve ever had. She was the maid of honor at my wedding. The boy who played my father in A Christmas Carol became my roommate of 7 years. Those relationships that are forged when the curtain goes down are all part of the transformation that occurs from childhood to adulthood.

That’s because theatre itself is a transformative experience.

Whether you’re sitting in the audience or standing on stage, everyone in the room is part of something special and unique. No matter how hard the actors or the crew practice, no two performances are perfectly identical. They are slices of time where the outside world is left behind and there’s nothing else to do but be transported into a magical world with tears, laughter, intrigue, mystery, and hopefully, if all goes according to plan, applause.

Columbus is a place where the arts seem to thrive. But behind that seemingly effortless facade is actually a lot of hard-working, dedicated people who are so passionate about the value of theatre that they fight tooth and nail to make sure it’s available to the public. 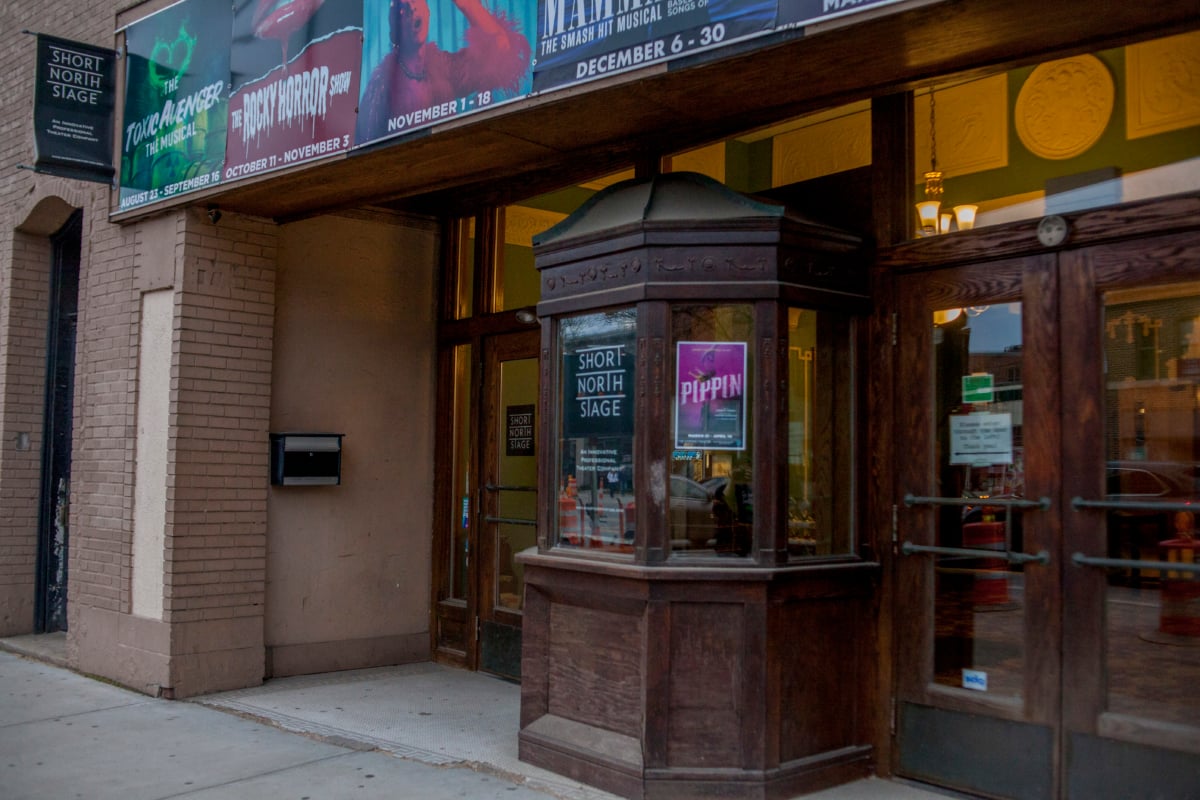 There, among the harsh lights and old age makeup is the Short North Stage. Short North Stage is a professional theater company dedicated to bringing first-class live performance to the Short North Arts District. The company calls the historic Garden Theater home, and their performances range from Broadway classics to off-Broadway wavemakers and everything in between.

The Garden Theater, like all good venues, has a sordid and interesting history. In the 1970s and 80s, it functioned as an X-rated entertainment venue. But long before that, it was home to silent films and vaudeville performances. It’s the second oldest surviving theater in Columbus, right behind the Southern Theater. 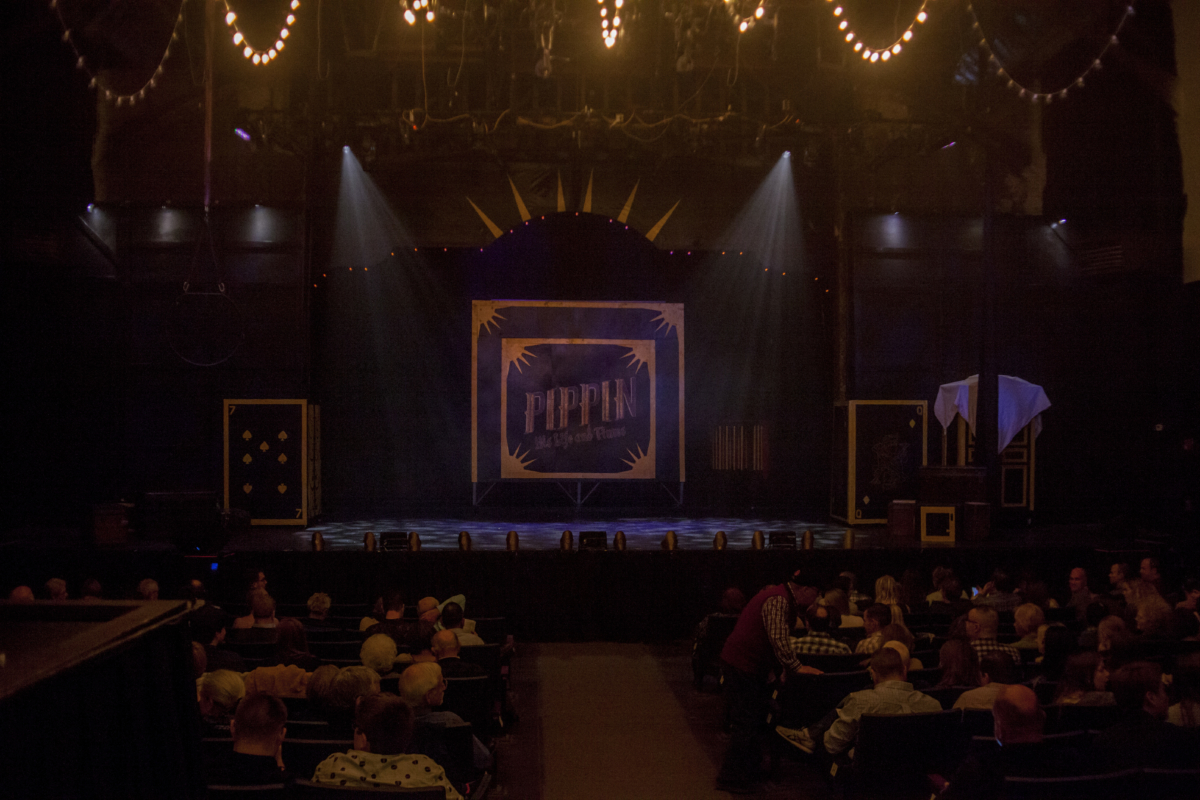 It was built in 1917 and by 1920, it was the first theater in the state to offer air conditioning. It fell into disrepair throughout the 80s and 90s, but new life was breathed into the building once the Short North Stage came about in 2011. After painstaking renovations and tremendous support from the local community, the company hosted their first season in 2012, and they haven’t stopped since.

Regional theater is about a lot more than the rising stars we see on the stage. It’s about the community that is built around and because of those performances. Storytelling has been something that has defined humanity since the very beginning. Musicals and plays may seem frivolous, but they often tackle social issues in a way that no other form of performance can quite manage.

“The stage is not merely the meeting place of all the arts, but is also the return of art to life.” — Oscar Wilde, 1891

The team at Short North Stage has a true belief in the art and service they are providing to our city. I had the opportunity to spend some time backstage during their recent run of Pippin and I could feel that magic of theatre seeping out of every single person involved in the production. The passion of the propmaster, dutifully organizing swords and helmets in the dimly lit corridor behind the back curtain. The passion of the orchestra, snuggly situated above the cast. The passion of the director as he watched the cast and crew perform with a look of indescribable pride in his eyes. The passion of the audience, laughing along at the funniest moments and sitting reflectively in the poignant ones. 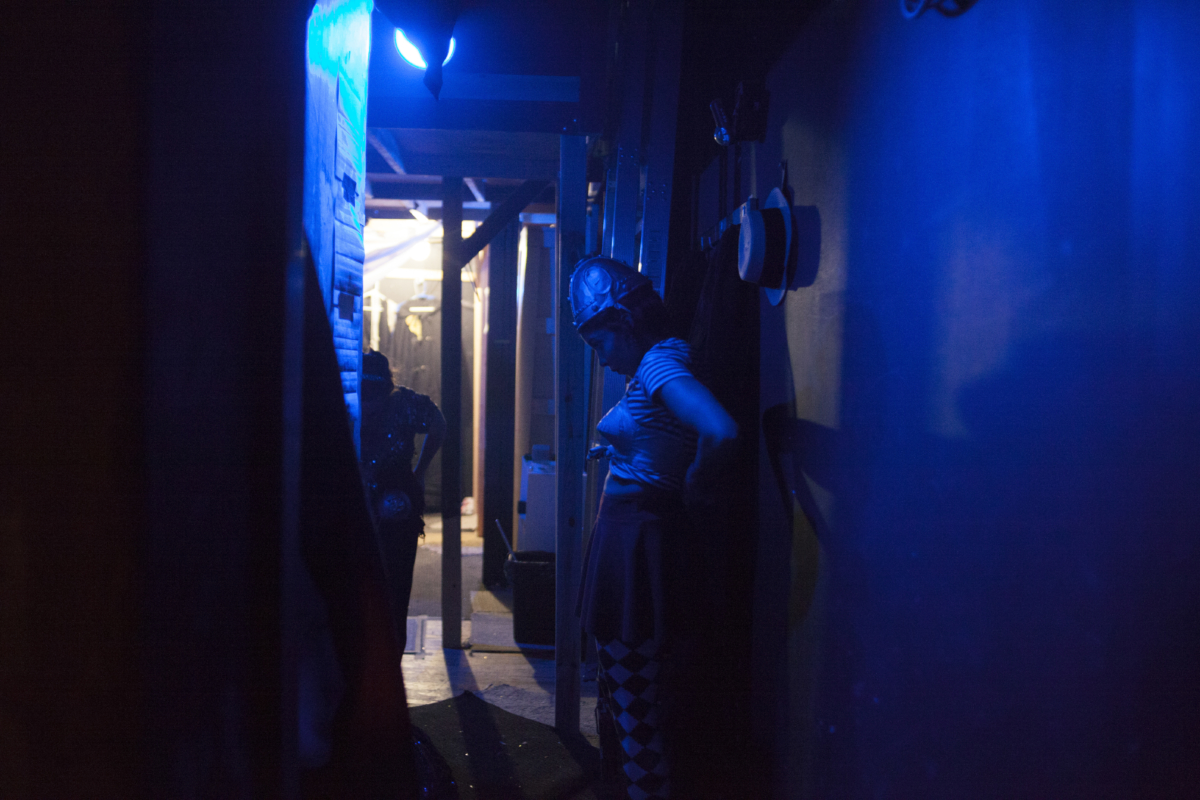 If you’ve never been involved in theatre, it may be hard to understand. But there’s a comradery in laying yourself bare, hoping that the audience will enjoy everything you’ve poured your heart and soul into.

In addition to the heart-wrenching side of regional theater, there’s also an undeniable economic factor. By building a playhouse that consistently produces quality performances, our city’s reputation as a beacon of the arts in the midwest grows. And as that reputation soars, our community improves. It brings new visitors, new talent, and new recognition that we all benefit from. 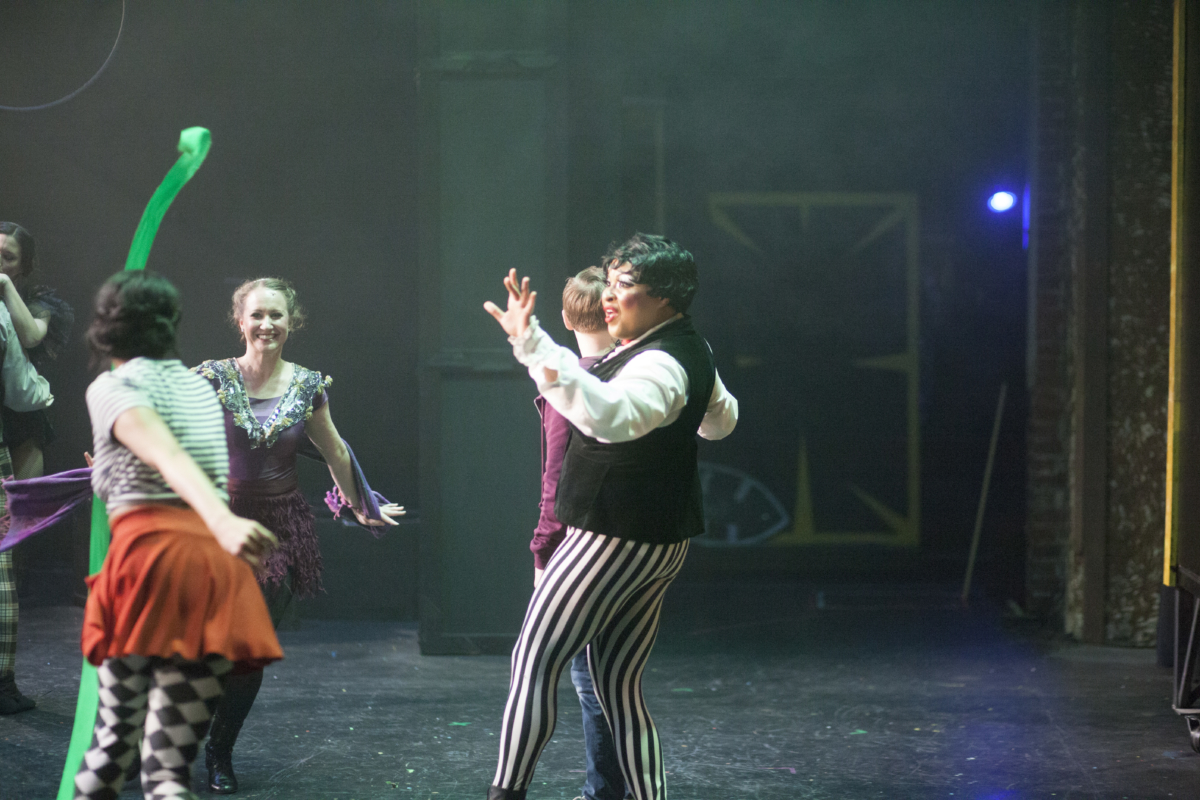 The weekend after I left my backstage adventure at Pippin, I came down with a wicked, 4-week bout of tonsilitis. My brain was in such a fog that whole month, but one thing that kept coming back to me was how special that experience was to me. Because that’s what theatre does. It gets in your head and makes you think about things in a different way. It takes the opportunity to challenge the audience, to make them toss out their pre-conceived notions and to just experience something. No distractions, no cell phones glued to your hand. Just a couple of hours of authentic, human connection.

The Short North Stage season is coming to a close at the end of June. They’ve extended their run of Hedwig and the Angry Inch until June 30th, and if you can’t guess, I’m going to tell you that you need to go check it out. When you step into the Garden Theater and the Short North Stage company takes the stage, I promise, you’ll be transported. 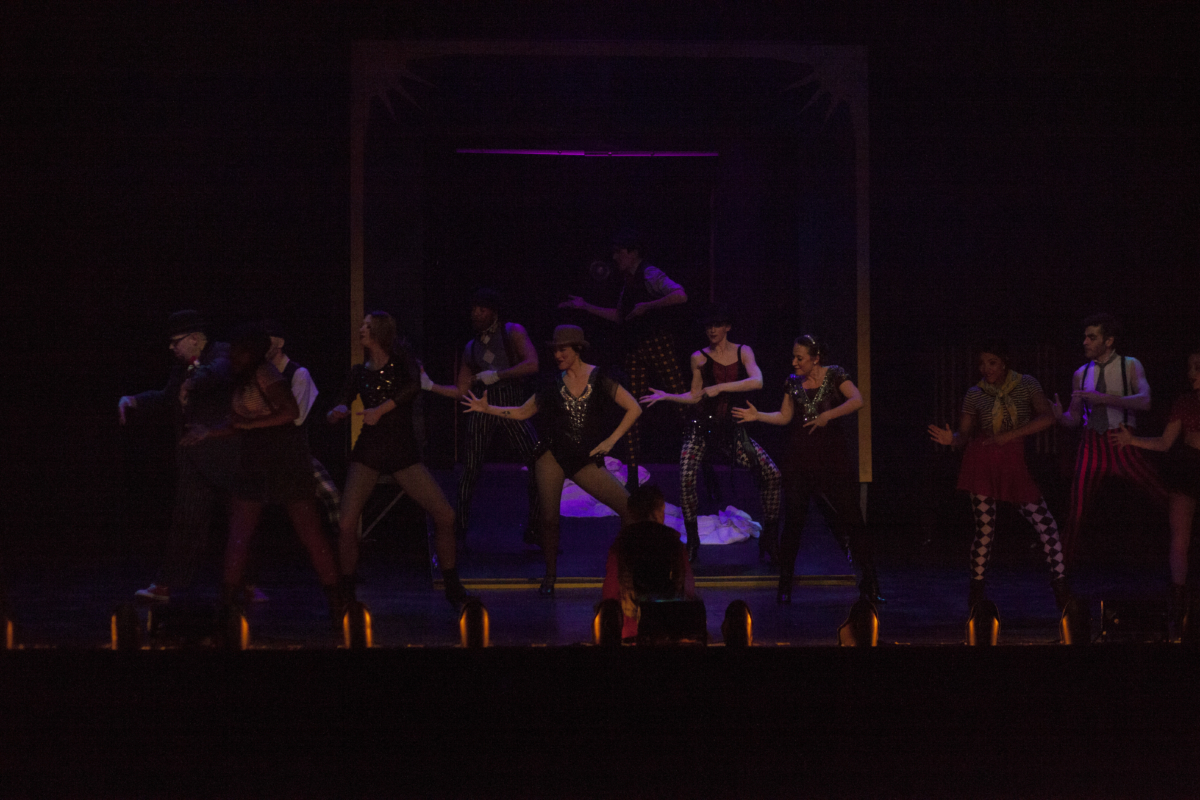 Their next season starts in October and will include performances of West Side Story, Saturday Night Fever, The Motherf*cker with the Hat, Young Frankenstein, Noises Off, and Significant Other. Season tickets are already on sale and as someone who’s attended one of their sold-out shows already, I’m going to say that you shouldn’t hesitate in securing your spot.

Attending a performance by the Short North Stage is a privelege. We’re incredibly fortunate to have such a dedicated company here in Columbus. But they can only continue to flourish if we keep showing up to see them. If we all work together, we can continue to elevate the theatre community to the heights it deserves.

For more information about Short North Stage, you can visit their website. To take a closer look at my behind-the-scenes experience during Pippin, keep scrolling! Take a peek at the magic in the making. 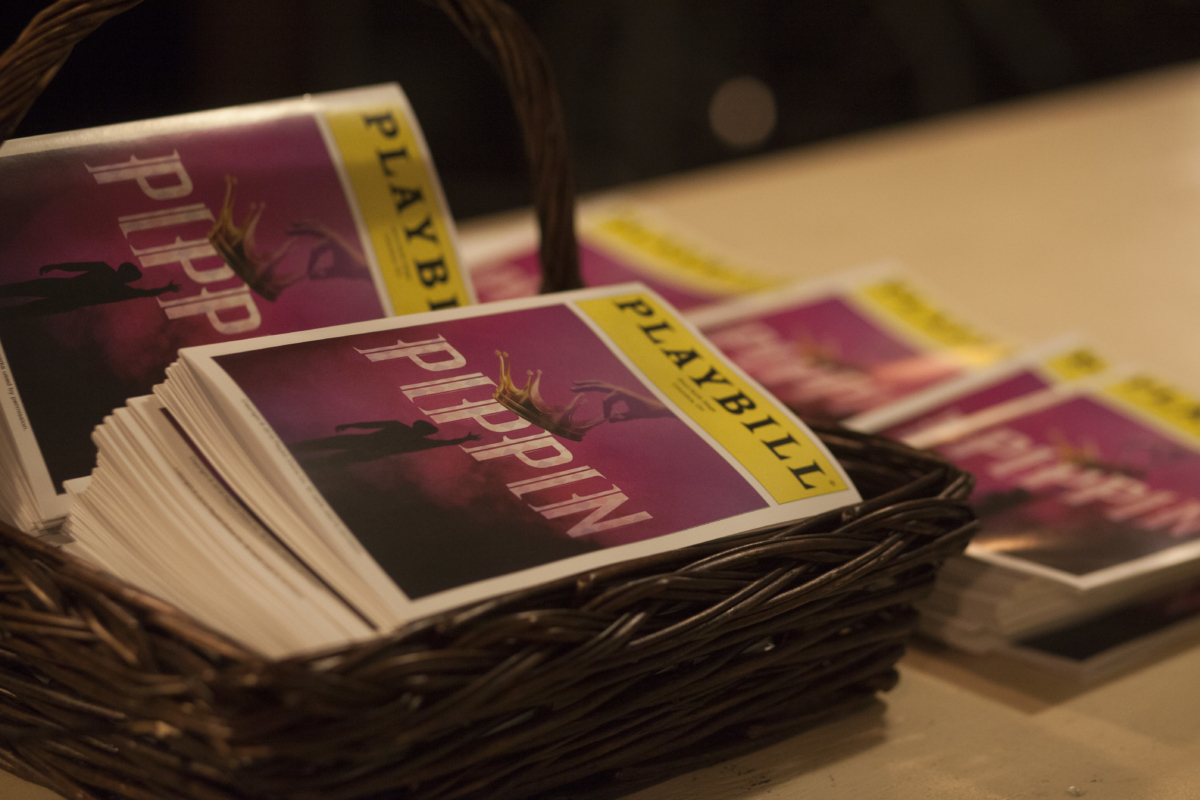 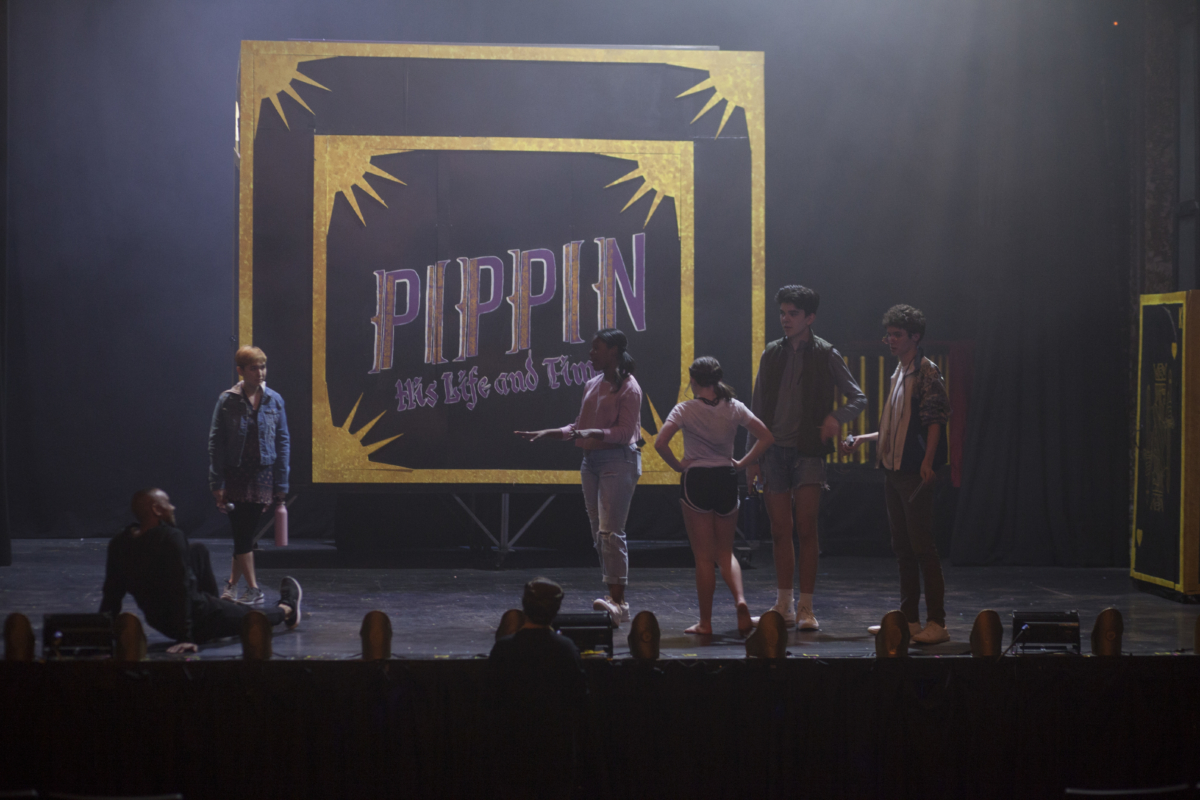 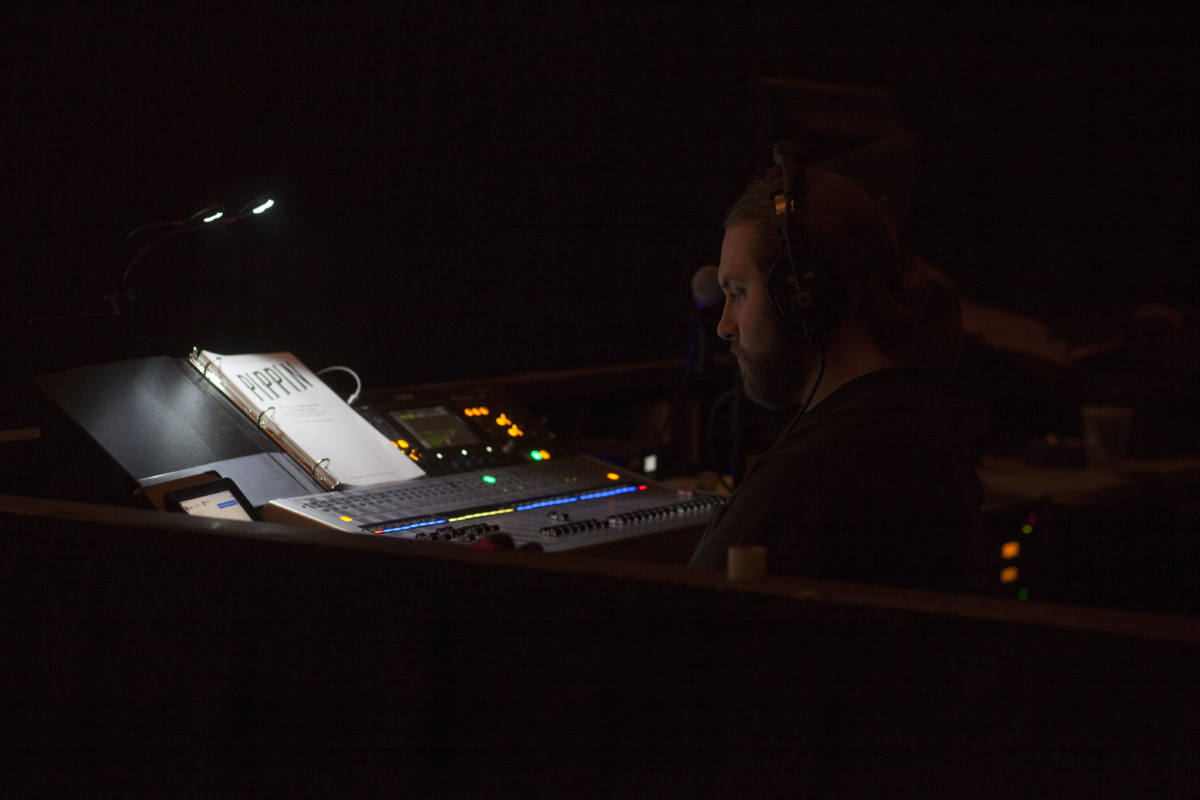 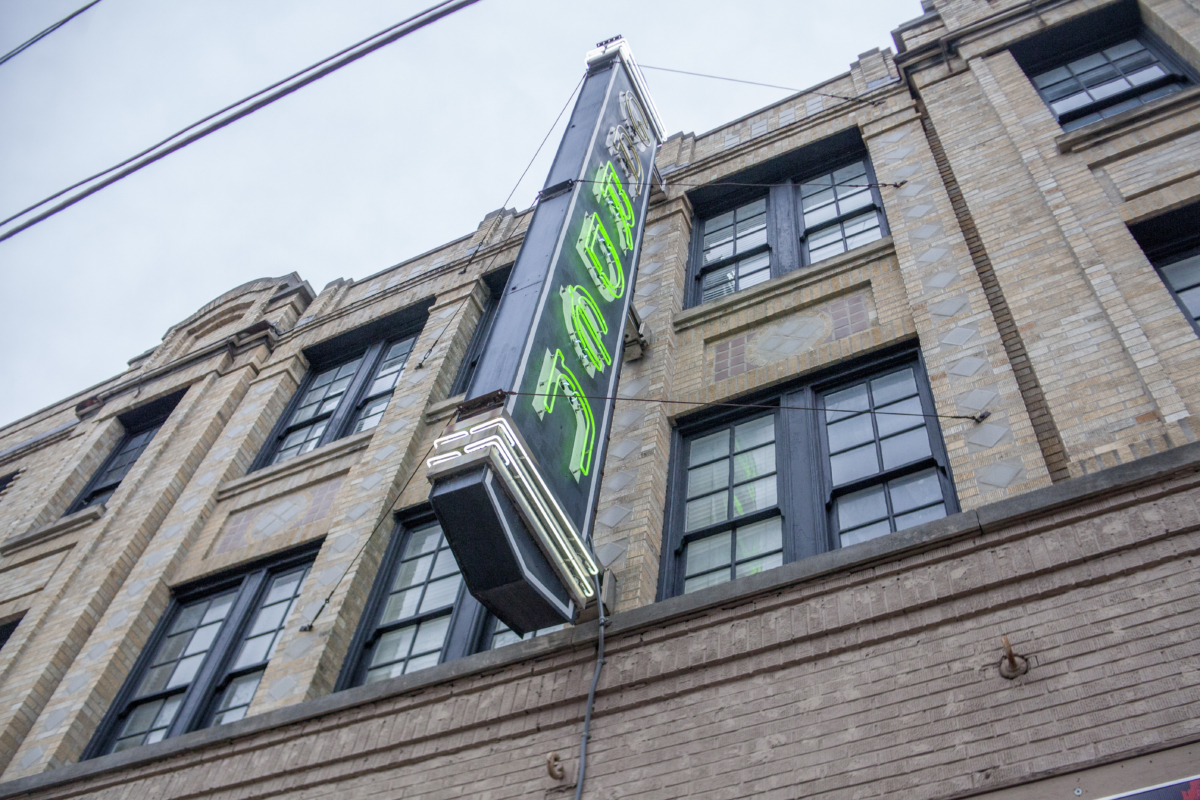 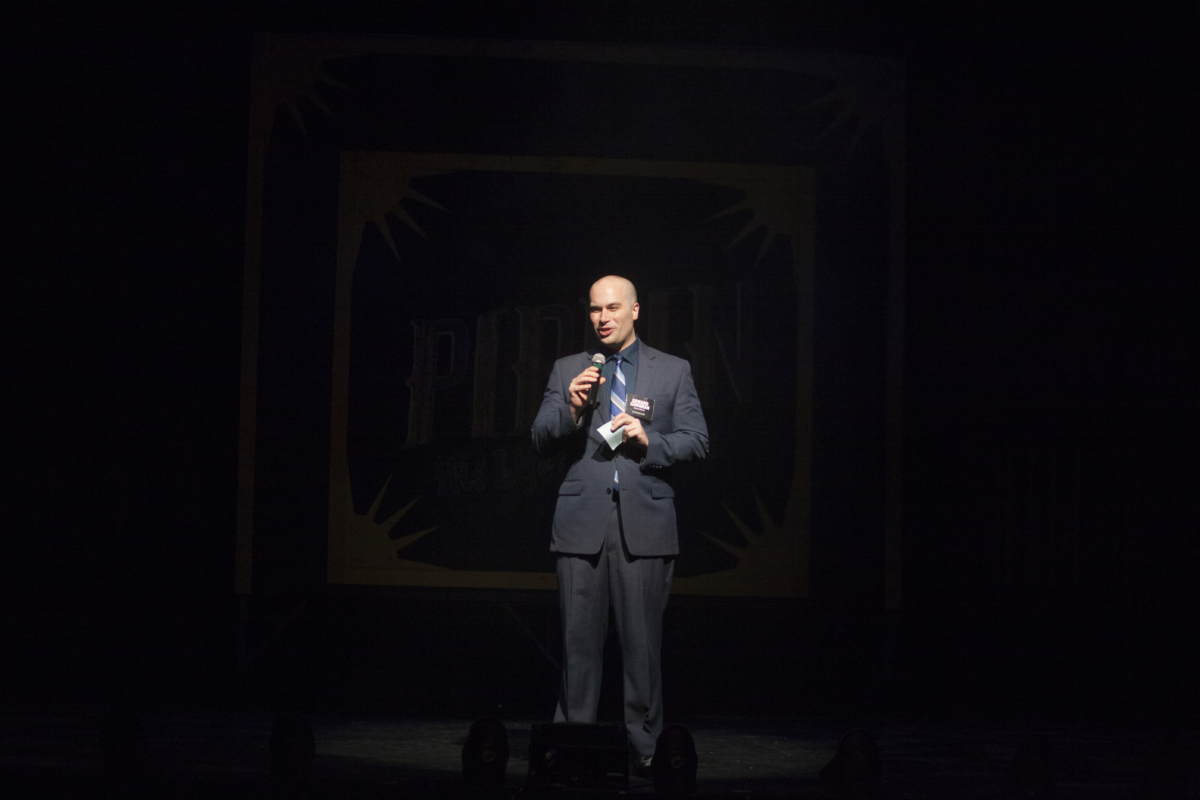 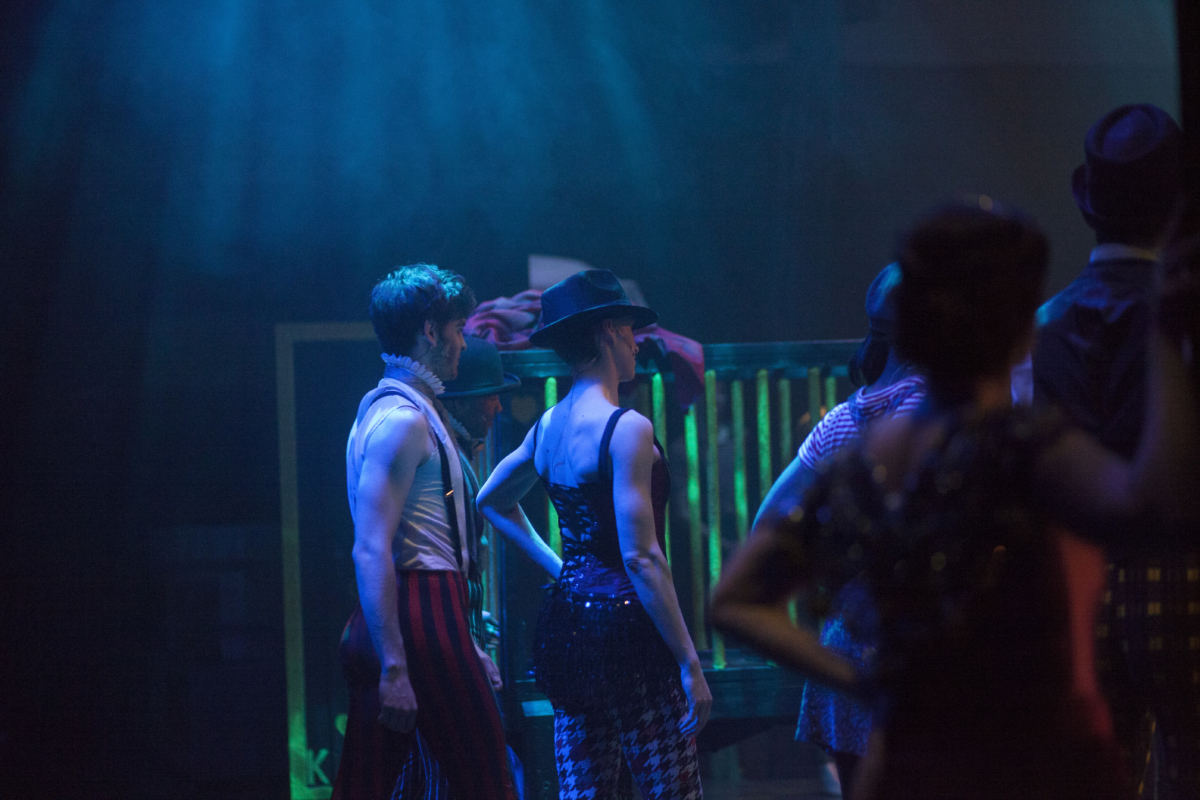 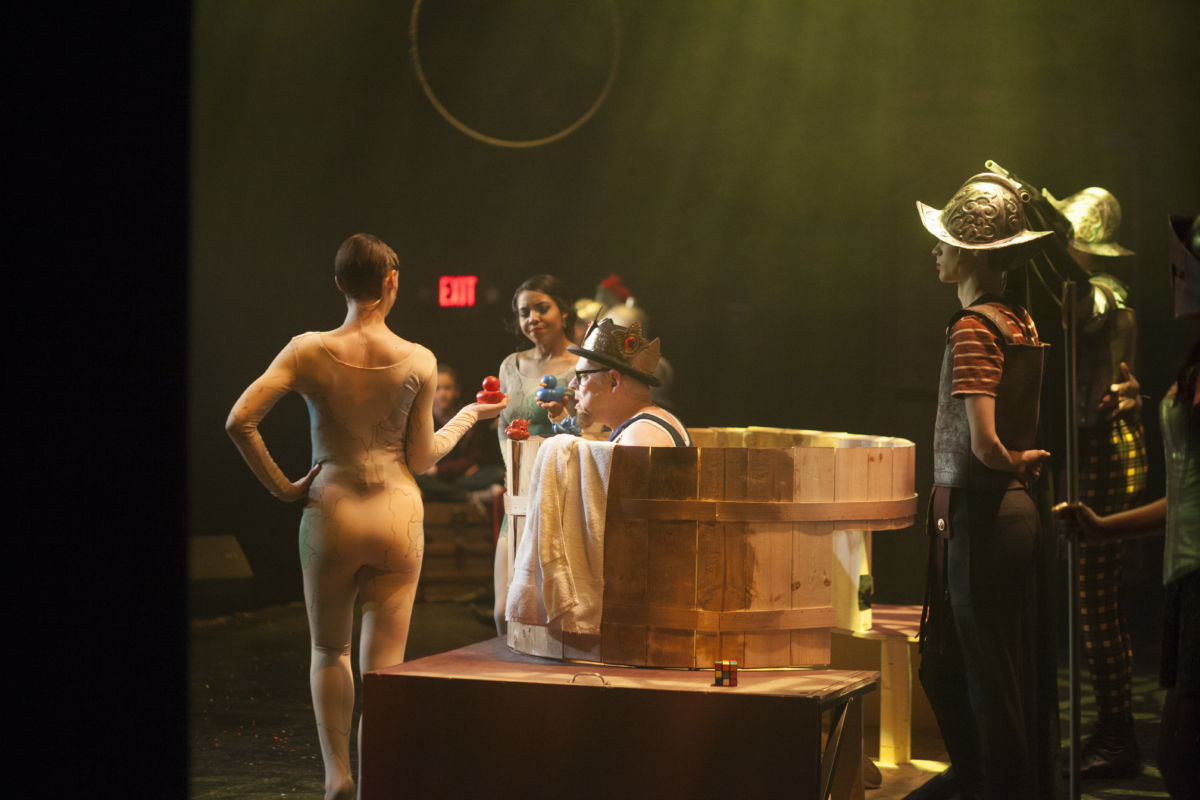 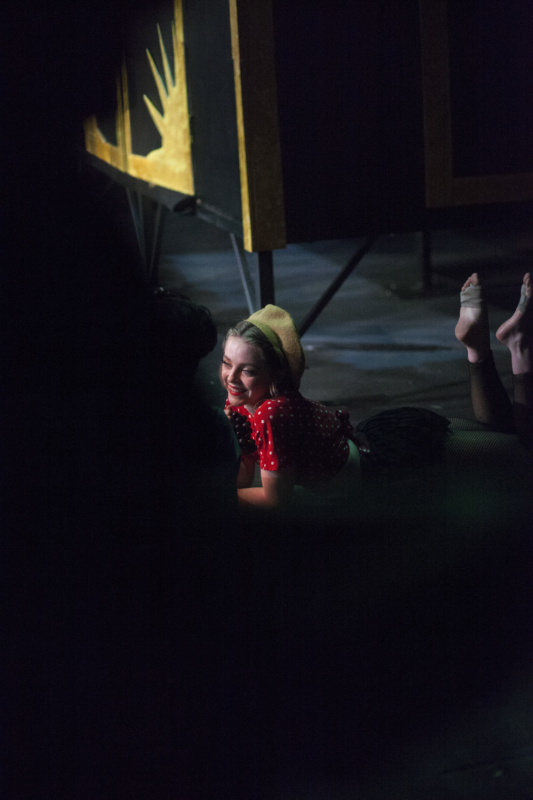 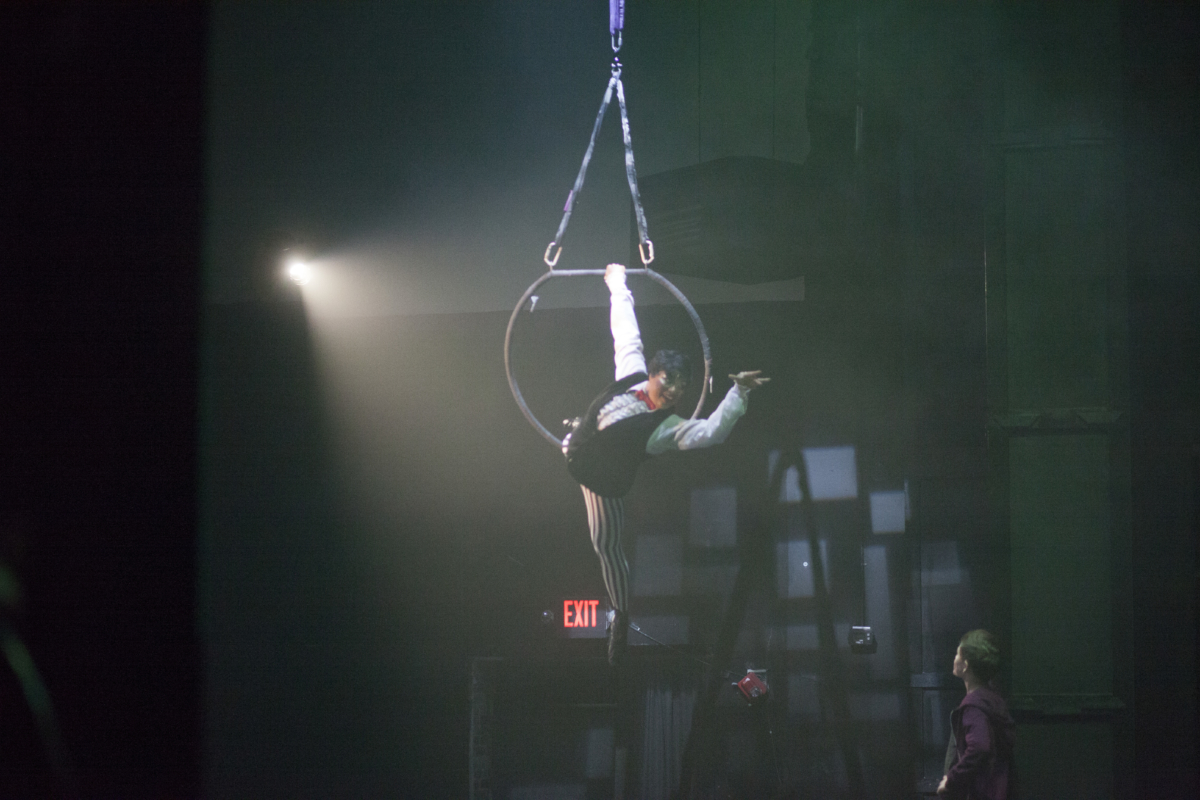 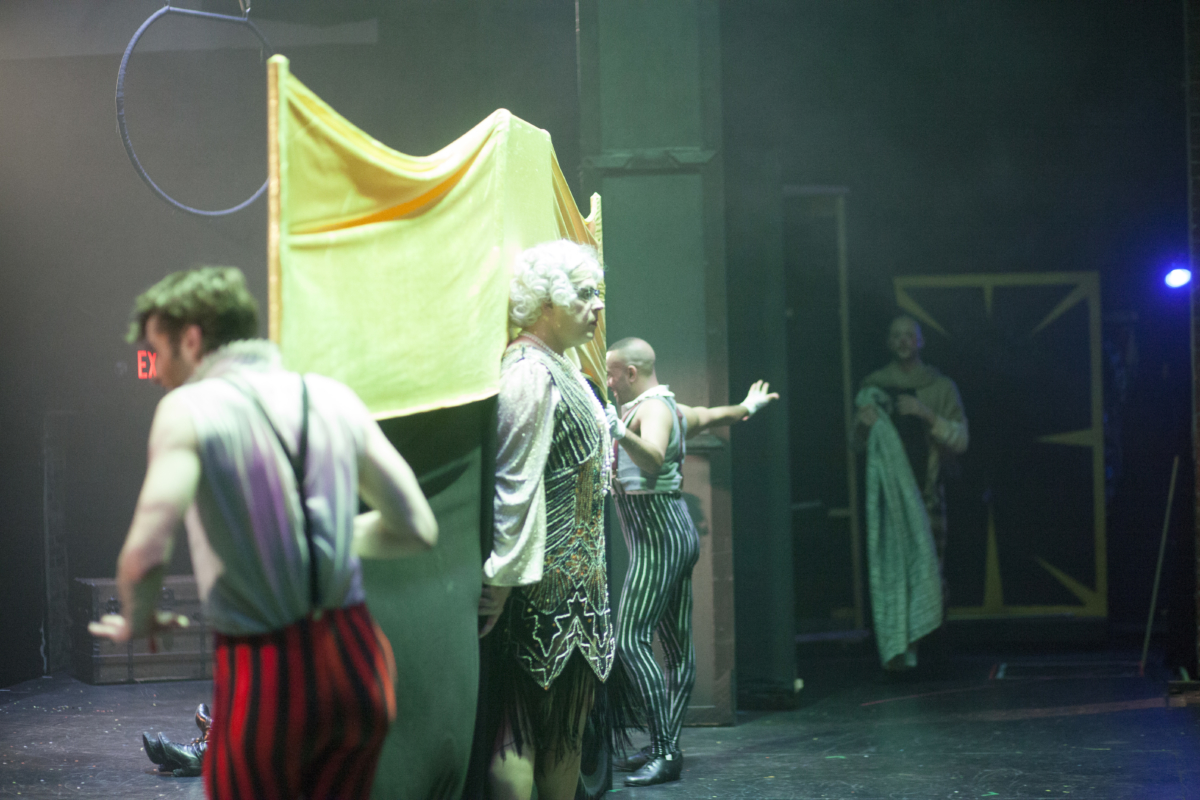 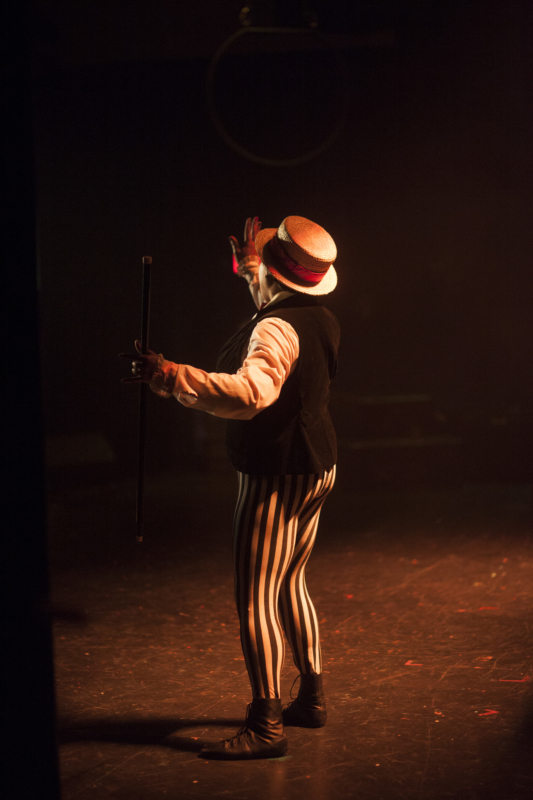 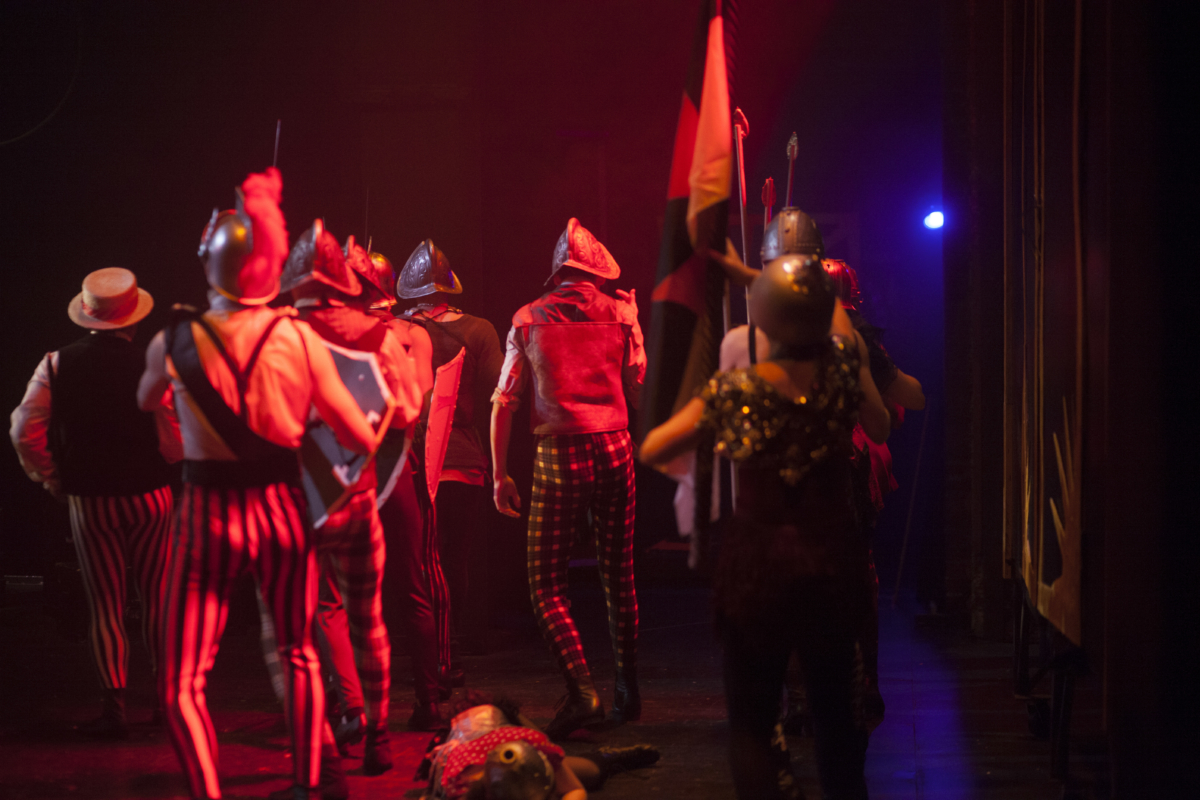 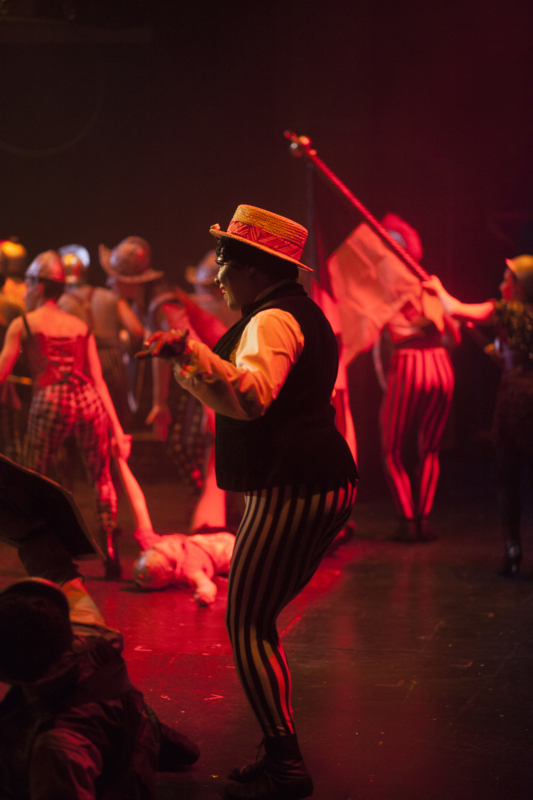 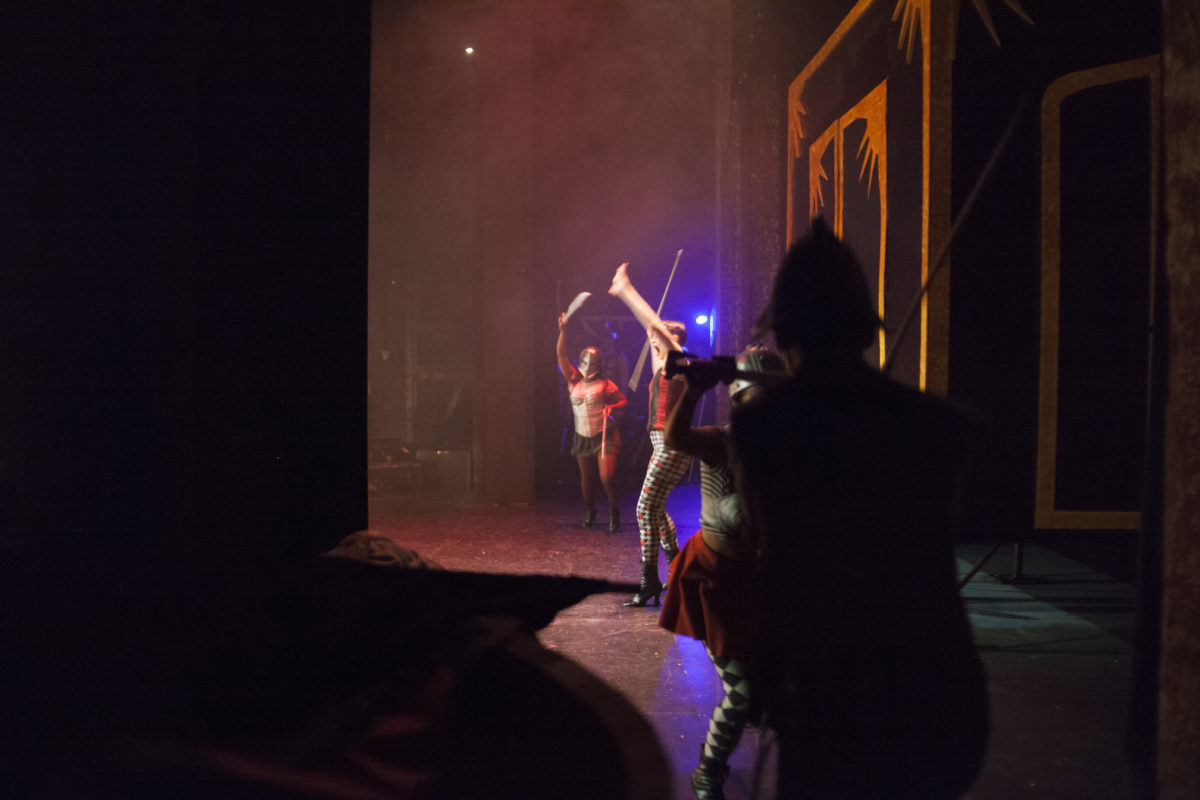 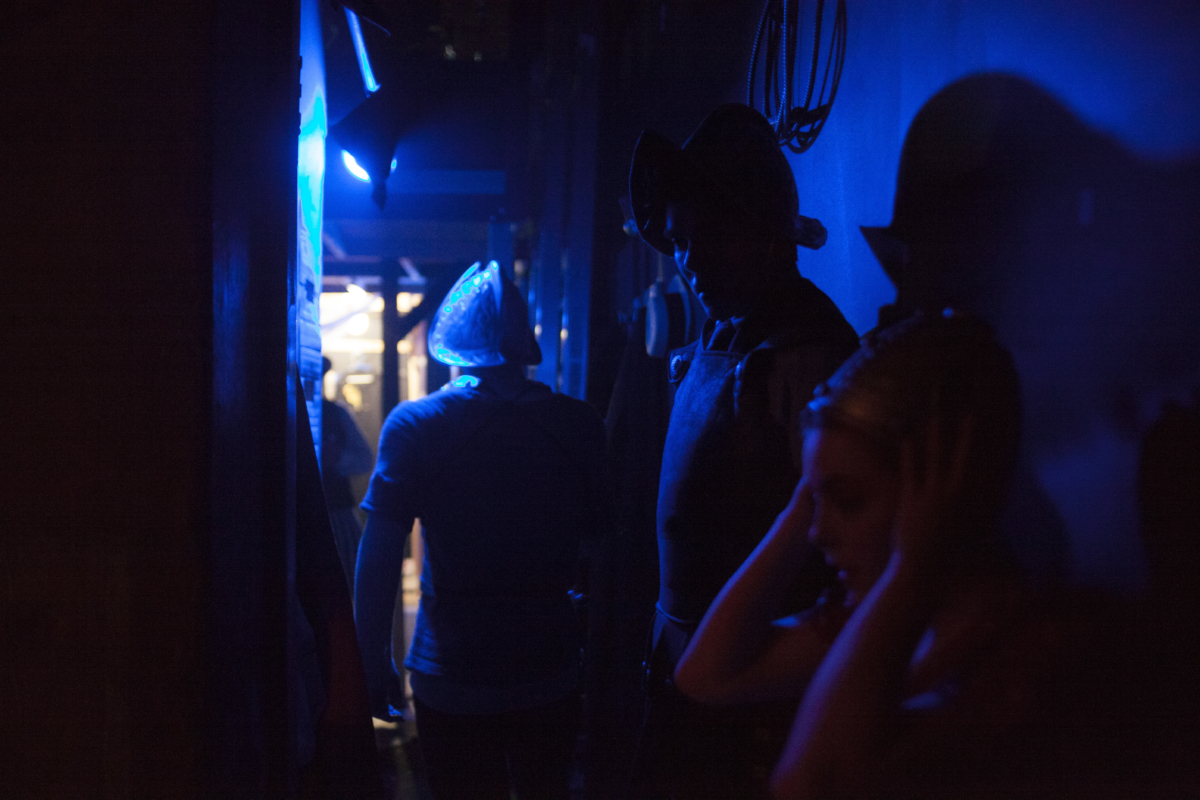 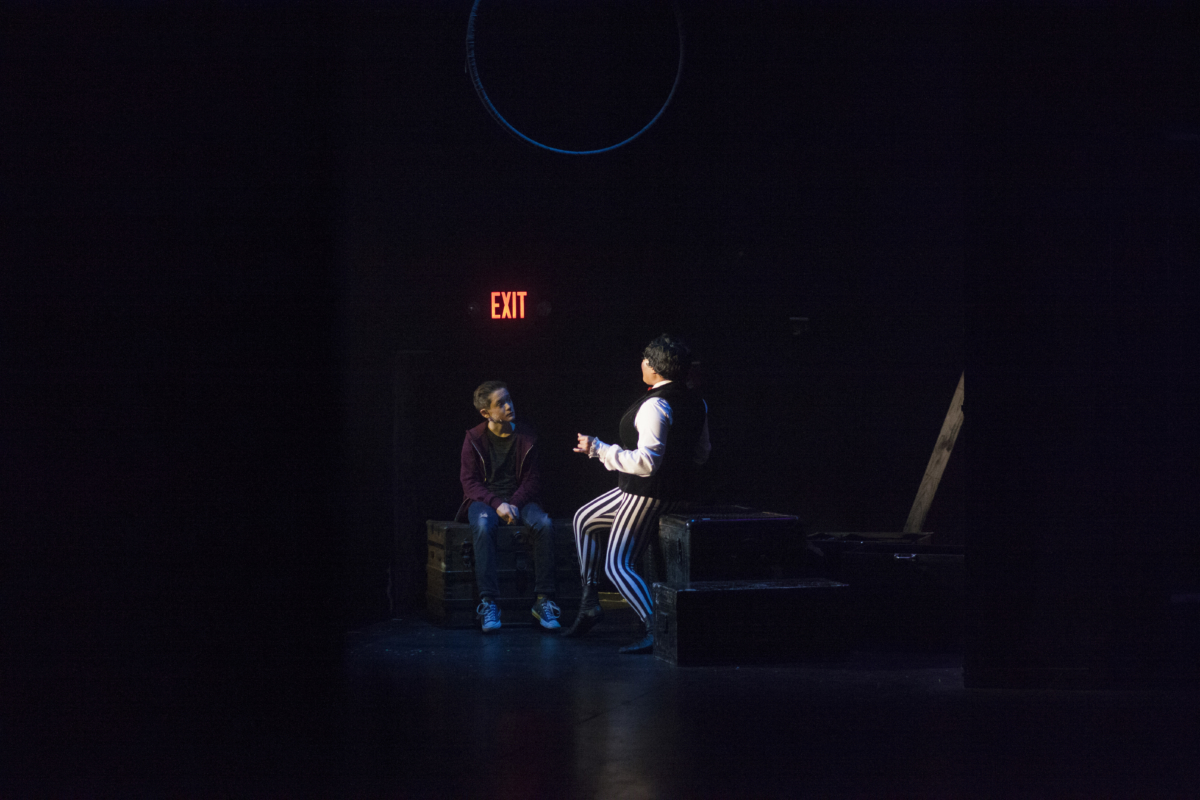