The 13 Most Beautiful High Schools In Central Ohio

Central Ohio is full of gorgeous architecture of both modern and classic styles.

Some of the best places we showcase this design is in our schools. Whether they are new buildings or historic landmarks, here are 13 of the most beautiful high schools in Central Ohio. 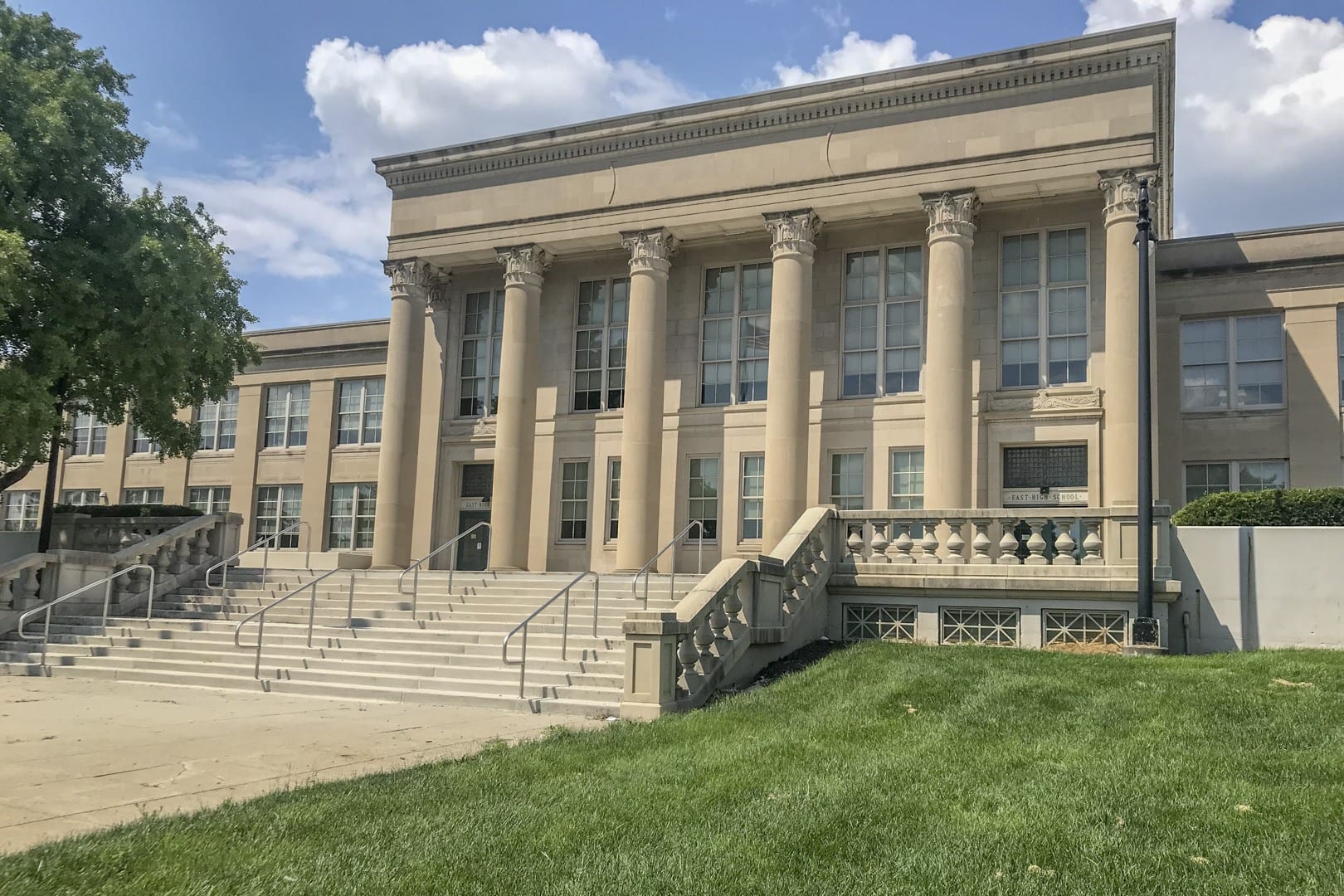 Located at 1500 E. Broad St. on the east side of Columbus, East High School was originally constructed in 1922 by architecture partnership Howell & Thomas. The school underwent $28.2 million worth of renovations that were completed in 2009.

West High School is located at 179 S. Powell Avenue on the West side of Columbus. It was designed by Howard Dwight Smith and completed in 1927. The third floor North West addition wasn’t added until 1953.

Bexley High School moved from it’s Main Street location in 1932, what is now Montrose Elementary. The new building was constructed to fit more students along with modern accommodations such as chemistry labs, industrial design spaces, and athletic fields. The current building was designed by O.D. Howard architect and built by Robert H. Evans Co. General Contractors. Bexley High School was built next to the existing Elementary and Junior High Schools and then later joined together by the cafeteria.

St. Charles was founded in 1923 as a seminary and moved to its current 20-acre campus location on East Broad St. in 1925, boarding Alum Creek on the Westside. The main building was constructed with French influence to form the shape of an “H”, dedicated to Bishop Hartley, with the tiled cloister connecting the two wings at the front. The arches in the colonnade and the brickwork reflects a Mediterranian look. It was one of the first buildings in Ohio constructed using the new stell enforced concrete method. The gymnasium building was added in 1930 and a new chapel was created in 1937, as well as other small renovations throughout the years.

Grandview Heights high school was built in 1923 as a high school during the day and a community building in all other hours. This was a common trend of the time. In 1924 one of the second-floor rooms become the Grandview Public Library. W.B. Ittner from St. Louis was the architect on the project and their firm was nationally recognized specifically for designing school buildings. The building was constructed with classical Georgian architecture. Grandview has had three notable expansions since it’s original build and these include the 1931 expansion of both bings to each side of the building, the 1957 addition of the gymnasium, and the 1971 addition of the industrial arts wing.

Africentric’s new campus at 3223 Allegheny Ave spans over 55 acres. Africentric is a Columbus City School’s specialty school that incorporated elements of African culture in both the interior and exterior of the building that mirror the school’s specialty curriculum. Some of the brick patterns on the exterior walls are reminiscent of an African cloth called “kente”.

South High School was built in 1922 with a classical style by Richard, McCarty, & Bulford architecture group. The building was created to hold up to 2,000 students. The building underwent three renovations to prepare for 21st-century learning but kept its architectural style.

Linden McKinley high school was originally constructed by Howard Dwight Smith in 1926 as Mckinley Jr. High School. Four additions and multiple renovations were completed over the years and it was finally renovated in 2009 by Moody Nolan to support a complete STEM curriculum.