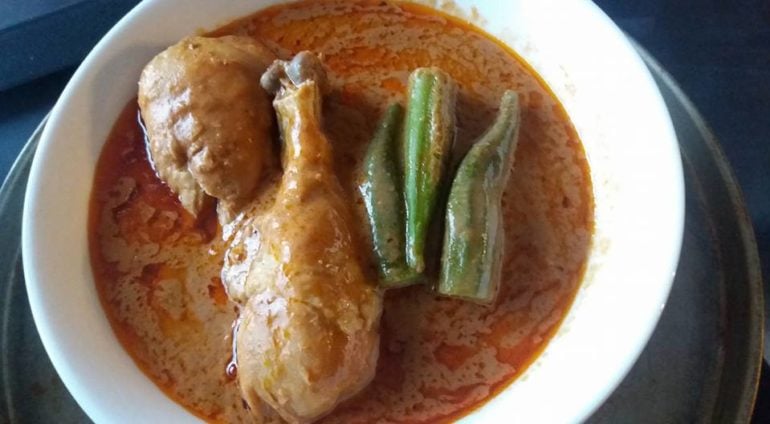 All Black Everything: Columbus Should Have A Black Restaurant Week And Here’s Who I’d Like To See Included

These are the Black-owned kitchens and cafes I would like to see featured in a Columbus Black-Owned Restaurant Week.

Columbus is a very food-centric city, and for that my stomach will forever be grateful. Something else we’re very fortunate to have is a rich and vibrant Black-owned restaurant scene right here in Columbus.

Many of these establishments have served as the backbones of their communities and many still are fresh and new and full of promise. What we don’t have (and what a handful of major cities actually do) is a Black-Owned Restaurant Week. A time to celebrate and appreciate the many spectacular kitchens we have in the Black community, crafting up delicious meals for the masses.

Not only do I think we should have a Black-Owned restaurant week, but I went a step further and put together a list of the restaurants I think should be featured. There are many more out there, but these are the ones I think have major potential to headline such an event.

Specializing in Creole and southern cooking, this little kitchen in Olde Towne East has been garnering quite a following and making a name for themselves in the local food scene.
Where: 1117 Oak St, Columbus, OH 43205

Although it’s located in the same place as Way Down Yonder, What The Waffle is actually headed by a separate staff and ownership. Their brunch food is phenomenal, attracting customers from all over Columbus.
Where: 1117 Oak St, Columbus, OH 43205

This pop-up is located regularly at the Downtown Hills Market every Wednesday for lunch. Although it’s Ghanaian cuisine can be quite different from what some are used to, it’s never the less fantastic, even earning a Silver Spoon in the Taste of Bexley Food competition.
Where:  1400 Dublin Rd, Columbus, OH 43215

This is practically a Columbus barbecue landmark, having served the community for nearly 40 years. There are a ton of barbecue spots around town, but trust me, H. Johnson’s stands apart from them all.
Where:  1119 Lockbourne Rd, Columbus, OH 43206

Not only can you get a pretty good cup of coffee, but their sandwiches are ridiculously good. If you ever decide to stop in, definitely try the Pineapple Ham and Habenero sammie. SO good.
Where: 79 Parsons Ave, Columbus, OH 43215

It’s a superhero-themed breakfast joint, what’s not to like? Their colossal pancakes, waffles, and omelets are decadent and they never disappoint.
Where:  1344 Cherry Bottom RD, Gahanna OH 43230 and 199 E Broad Street Columbus, Ohio 43215

Located in Bexley, this charming cafe serves up authentic French crepes, not a common specialty in Columbus. Whether you like sweet or savory, they have the exact crepe for your flavor and mood.
Where:  2258 E Main St, Columbus, OH 43209

This coffee shop also serves soups, paninis, and fried chicken, all while entertaining customers with their soulful jazz nights. Their personal mission is to generate “development and economic growth in the King-Lincoln District”.
Where:  740 E Long St, Columbus, OH 43203

Another restaurant out of Olde Towne East, they were just featured on an episode of Columbus Neighborhoods by WOSU. All of their barbecue is cooked to perfection, but their sides are also expertly made.
Where:  1114 E Main StColumbus, Ohio