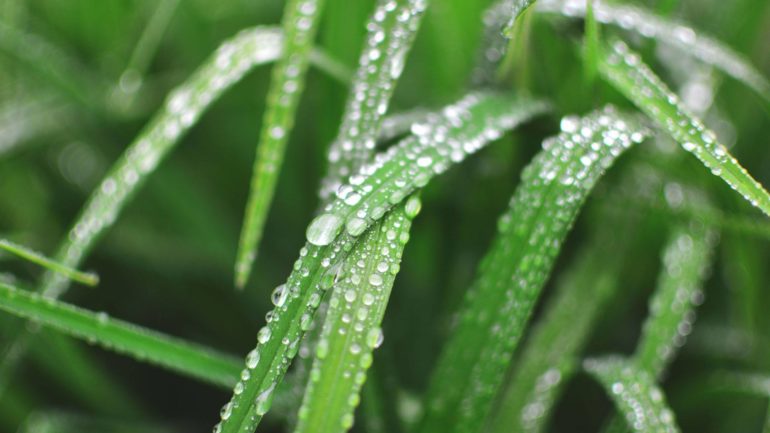 Clintonville Is Unhappy Again, This Time It’s All About The Rain Gardens

Division is something we’re becoming more accustomed to in America. Right now, the community of Clintonville is caught up in an opinionated and visceral battle… over rain gardens.

That’s right. The same community that lost it’s mind when nature-inspired murals were painted over is now upset that the city is attempting to cultivate actual nature back into their streets. The City of Columbus is building the rain gardens, but residents in Clintonville aren’t all supportive of the project.

“Over my dead body are they going to put this thing here.”

“We will do anything to stop this.”

“I am seriously considering moving.”

These are just some of the strong opinions of Clintonville residents. But what are rain gardens and why are they so against them?

Rain Gardens have seen success all across the country. They help reduce flooding and clean out water systems by filtering stormwater through a more natural environment than drainage pipes and sewers.

Clintonville residents wonder about the long-term impacts of these rain gardens, especially when it comes to the value of their homes.

“How can they claim the value of your property will go up when you have a toxic waste collector in the front yard?” Clintonville resident Karl Meyer told The Columbus Dispatch. “They’ve run these down the residents’ throats without looking at the long-term effect,” he said.

With plans to expand the rain gardens to other parts of Columbus by 2020, the city believes that the gardens are having a positive impact.

As reported by the Dispatch, “The gardens have reduced water in basements by 64 percent, street flooding by 60 percent and the upflow of water through manholes because of overloaded sewers by 72 percent.”

Columbus is by no means the first city to install rain gardens. Detroit installed some of their own in September. New York City has plans for hundreds of them to be implemented in neighborhoods throughout the city. There are even lesson plans to help young people understand the benefits. But despite their popularity and success around the country, Clintonville is fighting the installation.

Resident Marlan Howarth told This Week News that she was afraid that the rain garden installation would damage her century-old trees. This is like living history, with the age of the trees,” Howarth said. “I love them.”

“There are so many reasons why so many of us do not want them, and they are all valid reasons,” Karen Kennedy, who lives down the street from Howarth, told This Week. “We will do anything to stop this. Over my dead body are they going to put this thing here.”

Clintonvillians are concerned about how they will look, how snow plows will get around them, and the financial damages the gardens may do to their property.

But what they don’t seem very vocal about is the benefit to the ecosystem, the money it will save them from avoiding flooded basements, or any of the other positives associated with the rain gardens.

For an area of the city that is almost comedically well known for its social conscience, this is certainly an unexpected opposition.