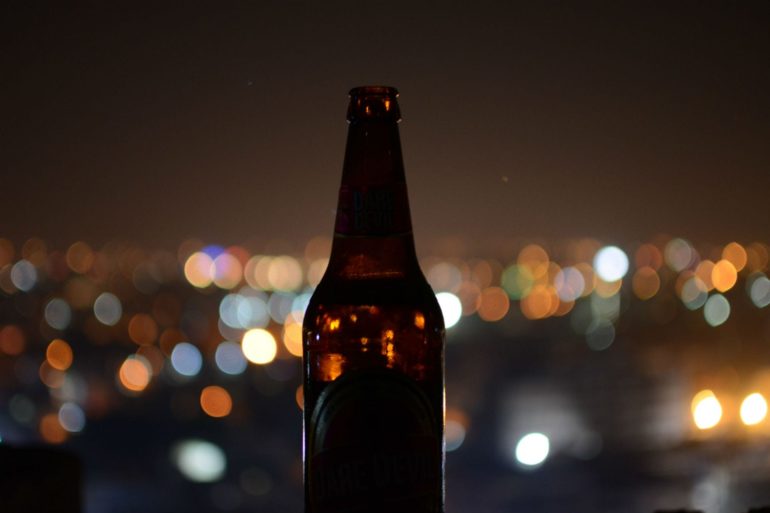 Track down these six beers and be convinced that autumn puts out the best seasonals, hands down.

Hands down and without a doubt, fall has to be the best time of year for seasonal beers. Summer beers are too light and fruity, spring too hoppy and shows no restraint, winter always wants to throw an irresponsible amount of cinnamon in things. But Fall? Fall brings out rich, deep flavors that tend to spread it throughout the body, giving it great texture and great profile.

But hey, don’t take my word for it. If you need physical proof that autumn beers are just better, track down these awesome local brews and let the flavor do the talking. I even added an IPA for you hop heads that insist on its superiority (my war against IPAs shall be a good and just war).

Smoked, spiced and bourbon barrel-aged, our BA Dave Doesn’t Know will keep you warm in the months ahead. This imperial pumpkin beer was brewed with 600 lbs of locally grown pumpkin from Jacquemin Farms, and is available for the first time in bottles & draft at our anniversary party on 9/30. Adding this one to your list to try?

This is a specialty pumpkin beer by Elevator Company. Though it’s hard to track down (mostly made for special events) it’s very much worth the effort.
Brewer: Elevator Brewing

Our Festbier is inspired by the Oktoberfest beers of Germany. It is brewed with imported specialty malts to create a medium bodied, malty, amber lager with a smooth finish.

A post shared by Columbus Brewing Company (@columbusbrewingcompany) on Aug 11, 2017 at 9:13am PDT

A lighter flavored beer in the autumn profile, it none the less has plenty of personality brewed in the traditional German fashion.
Brewer: Columbus Brewin Company

Have you tried this year’s #BraggingRights Homebrew Competition winning beer yet? It is available at @heinens in six packs currently and tonight we release it on draft at the tasting room. A special meet the Brewer evening where we celebrate Richard Bublitz on his award winning beer. This is what it’s all about! Tapping at 5:00 pm today. #clebeerweek