These Nostalgic Columbus Chain Restaurants Will Take You Back In Time 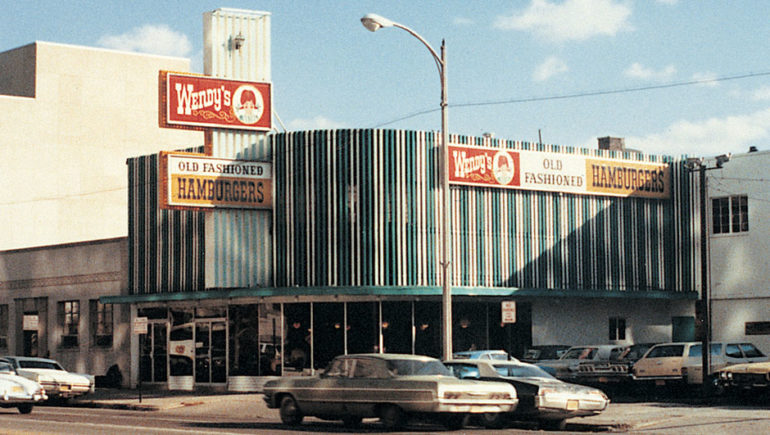 Columbus has a reputation of being “the place to be” when it comes to food.

This city has seen countless restaurants launch onto the national scene throughout the years, and although some of them are gone, they’re hardly forgotten. Whenever we talk about nostalgic, beloved spots around the city, there are a few names that always seem to pop up.

The Kahiki, known for its Polynesian-inspired decor and menu. The Florentine for their unmatched family ambiance. The list goes on and on. But one group of restaurants we don’t talk about enough are chains.

Back in the day, you could find Columbusites of all ages grabbing burgers, shakes, and other goodies from massive chains that either started or grew in popularity here in Columbus. Let’s take a look back at some of the most popular places to eat back in the day.

Burger Boy Food-O-Rama, also known as BBF first opened 1961. Owned by by Milton O. Lustnauer and Roy Tuggle, the restaurant was known for their fast food fare. Opened to compete against McDonald’s, BBF wanted to make food bigger, better, and faster than their competitors. There were several locations throughout the city and their legacy lives on in the memories of fast-food lovers around the Ohio Valley.

An offshoot of Wendy’s, Sisters Chicken & Biscuits opened in the late 1970s as a “high quality, upscale” chicken and biscuit joint. The restaurants have been closed for decades, but that doesn’t stop people from missing their flaky biscuits and perfectly fried chicken. 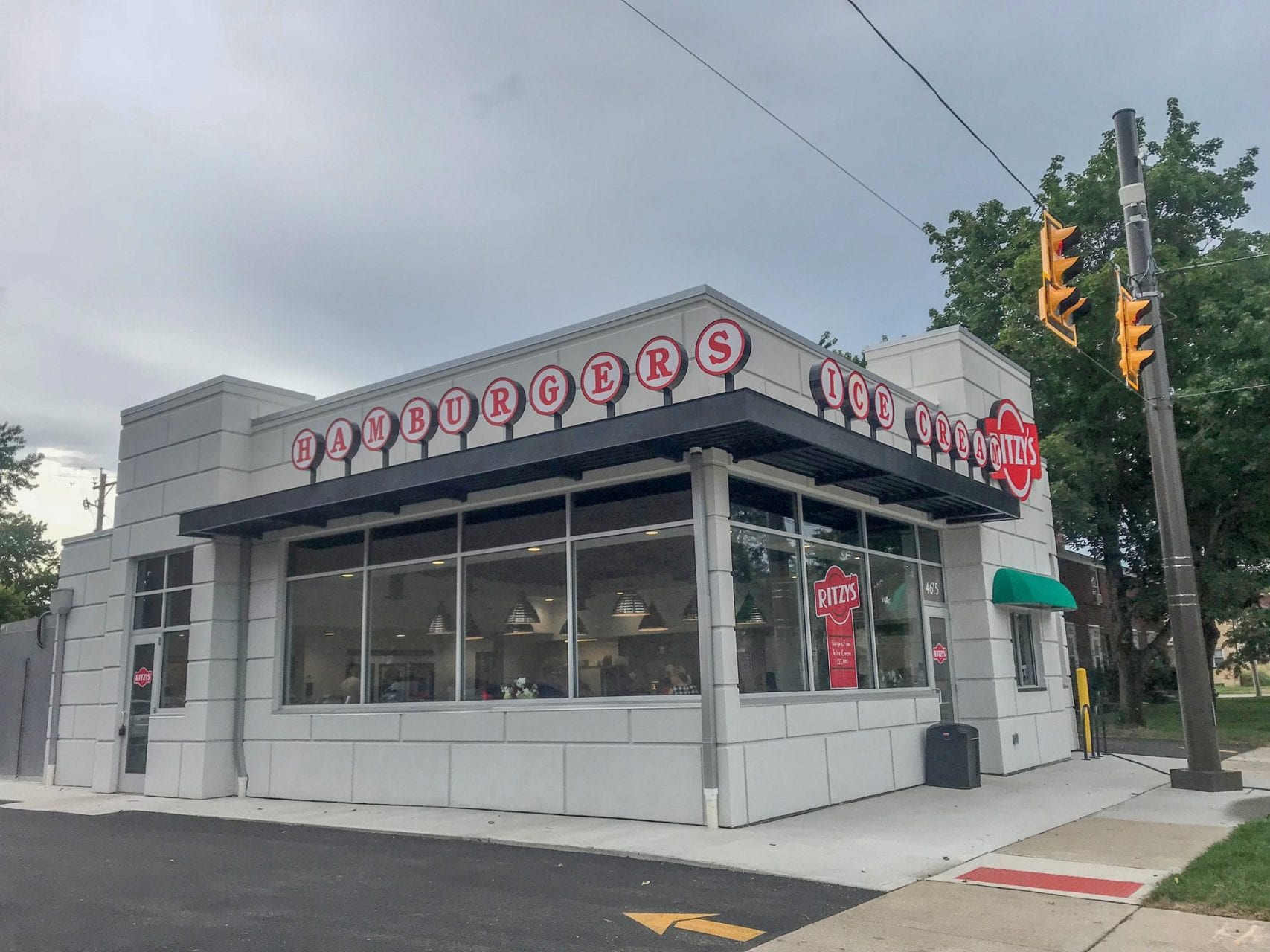 Originally founded by Graydon Webb in 1981, G.D. Ritzy’s (as it was known then) was a throwback diner serving hamburgers, shoestring fries, and creamy, delicious ice cream. Although the restaurant was dormant for 30 years, it’s back and better than ever in Clintonvile. Which means you can stop daydreaming about their food and just go grab some! You can check out our review of the recently re-opened Ritzy’s right here.

Arthur Treacher’s is a seafood chain that started here in Columbus way back in 1969. At one point, there were over 800 stores around the country and everyone was obsessed with their iconic fish and chips. After a rapid expansion, new ownership, and menu changes due to the “Cod Wars”, Arthur Treacher’s began closing stores across the country. Now, there are only three of the original old-style stores left, all in Northeast Ohio.

Started by Berndt Gros and Eddie Grayson back in 1966, York Steak House quickly became a family favorite. As the chain expanded, York Steak house began popping up in shopping malls around the country. But after a decline in America’s malls, many York Steak House locations were closed. There’s onle one left in the world, and we’re so lucky that it’s right here on W Broad Street

It would be criminal to talk about nostalgic chain restaurants and not mention the original Wendy’s. If you ever took a school field trip to COSI before the early 200s, there’s a decent chance that ate lunch at the original Wendy’s, located at 257 E. Broad Street. It was such a unique space and I personally have some very fond memories of eating there. It always felt more special than your average fast-food restaurant and I was genuinely sad to see it go. If you’d like to take a long walk down memory lane, you can check out the history of Wendy’s and their Columbus roots on their website.