You Could Be The Owner Of An Iconic Columbus Music Venue: The Newport Is For Sale 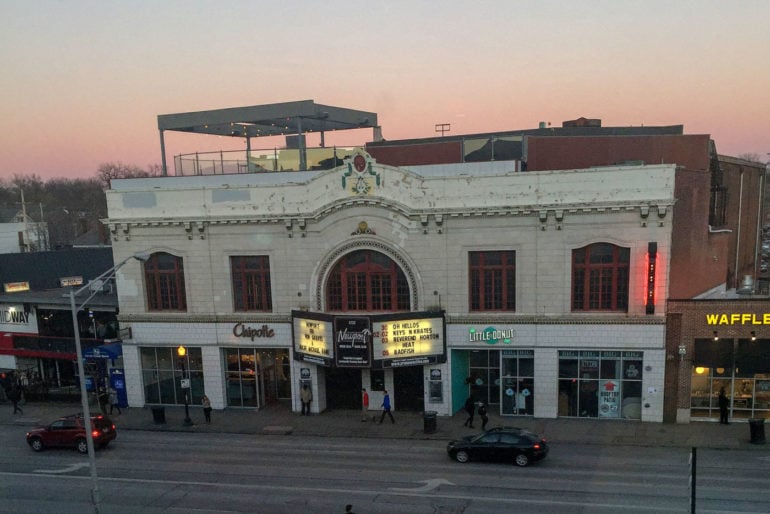 The Newport Music Hall, one of the most iconic music venues in Columbus, is for sale.

Built nearly 100 years ago, the Newport originally served as a movie theatre. In the 1970s, the venue was known as the Agora Ballroom and began operating as a concert venue. The Newport as we know and love it came to fruition in 1984 with the first performer being Neil Young.

Over the years, a variety of world-renowned performers have graced the stage at the Newport, including U2, James Brown, Queen, AC/DC, the Ramones, and so many more.

Luckily, the potential sale of the building won’t affect the venue itself. According to PromoWest, they have a lease on the building until 2035 which means that the show, in fact, will go on.

The building is 24,000 square feet in total and includes both a restaurant and a pub. It’s listed for a cool $9.34 million by commercial real estate firm CBRE. Although Newport Music Hall has been closed since March due to the coronavirus, they still have some shows scheduled in late October.