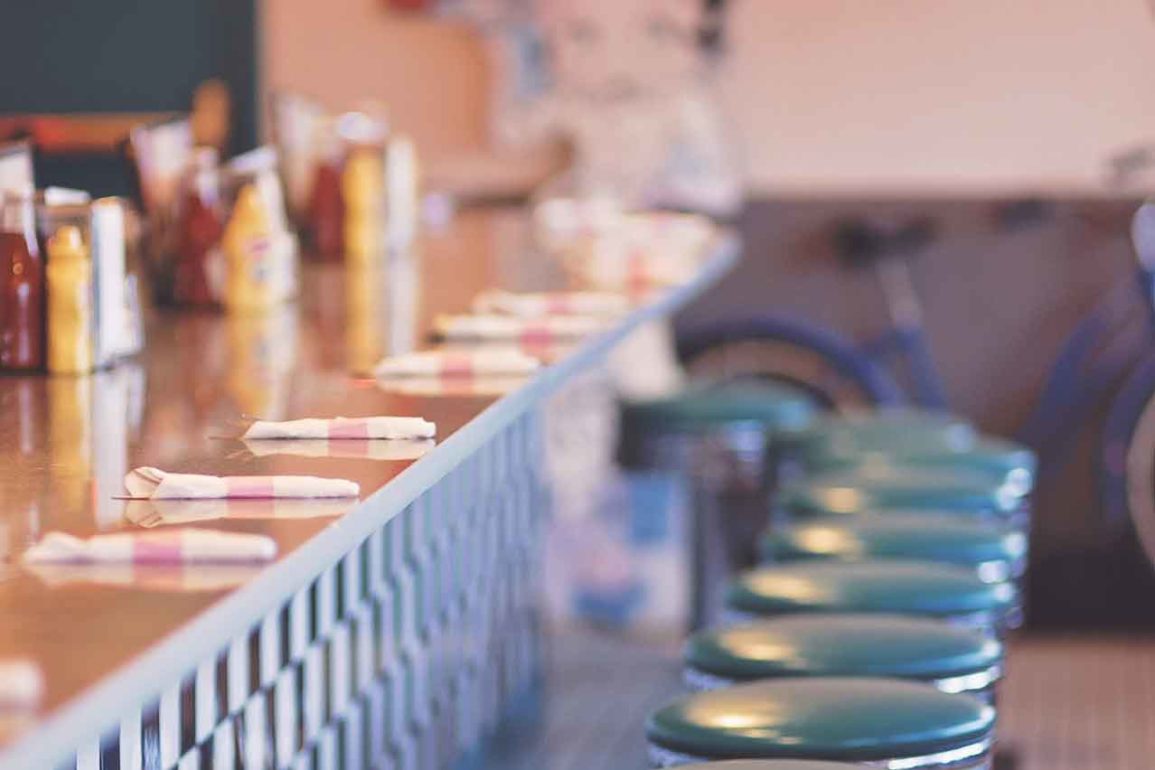 8 Iconic Diners In Columbus That We All Know And Love

Because we just can’t get enough of a good city diner and neither can you.

There’s something about the diner. It’s more than just a casual eating experience, there’s a whole culture that surrounds the vintage American eateries. From the very first ding of the brass bell at the door to sliding into your favorite plush corner booth, and all that shiny linoleum in between. You can’t help but smile at the warmth and familiarity that make up the atmosphere of every diner across the country.

Columbus has its fair share of greasy spoons and local dives, it’s true. But right now, we pay tribute to the best of Columbus’ diners, pure and unfiltered. So tuck that napkin down your collar and saddle up, here’s a list of the city’s best dining institutions.

Stav’s is basically the crown jewel of Eastside diners. A small place with a big following, the food here is infamously delicious. With amazing dishes and a pretty killer layout, this place is practically Instagram ammo for anyone looking to load up.
Where: 2932 E Broad St, Columbus, OH 43209 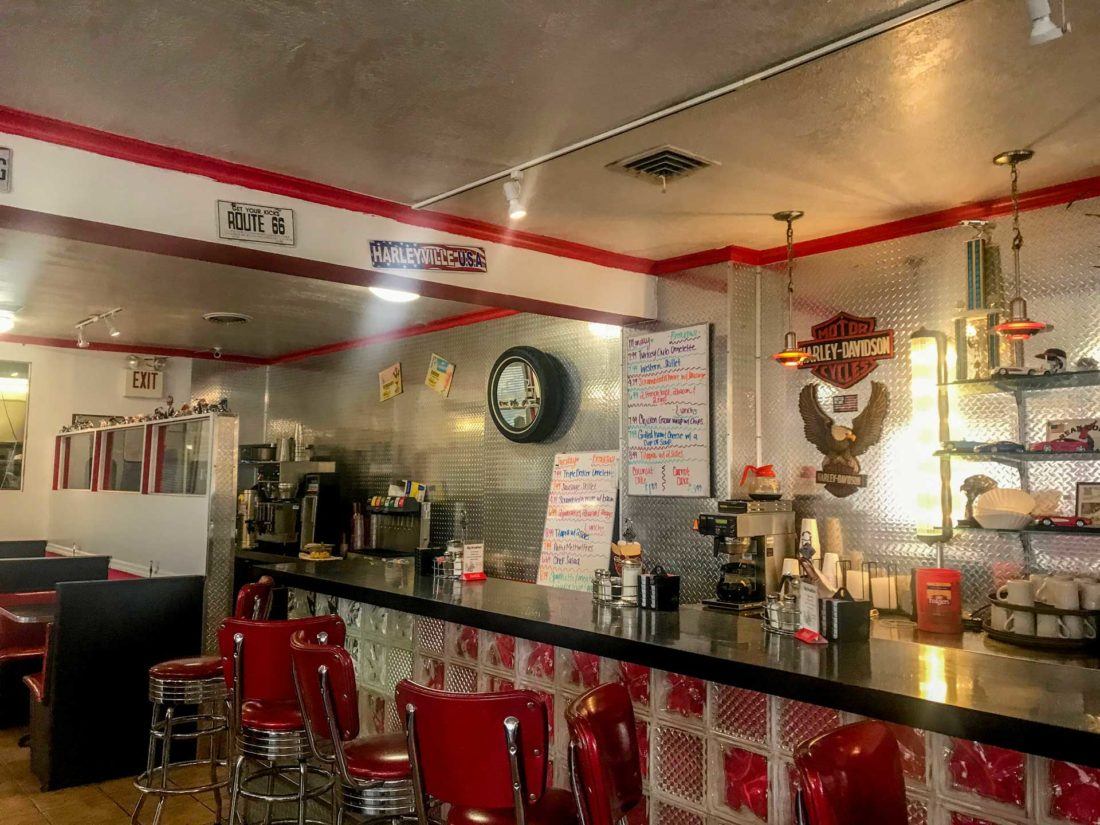 Dan’s Drive-In is a freakin awesome little spot. It’s the kind of place that doesn’t let you forget that you’re in a diner, with red, white, and black decore, and a little too much memorabilia on the walls. You can’t go wrong with a classic breakfast at Dan’s.
Where: 1881 S High St, Columbus, OH 43207 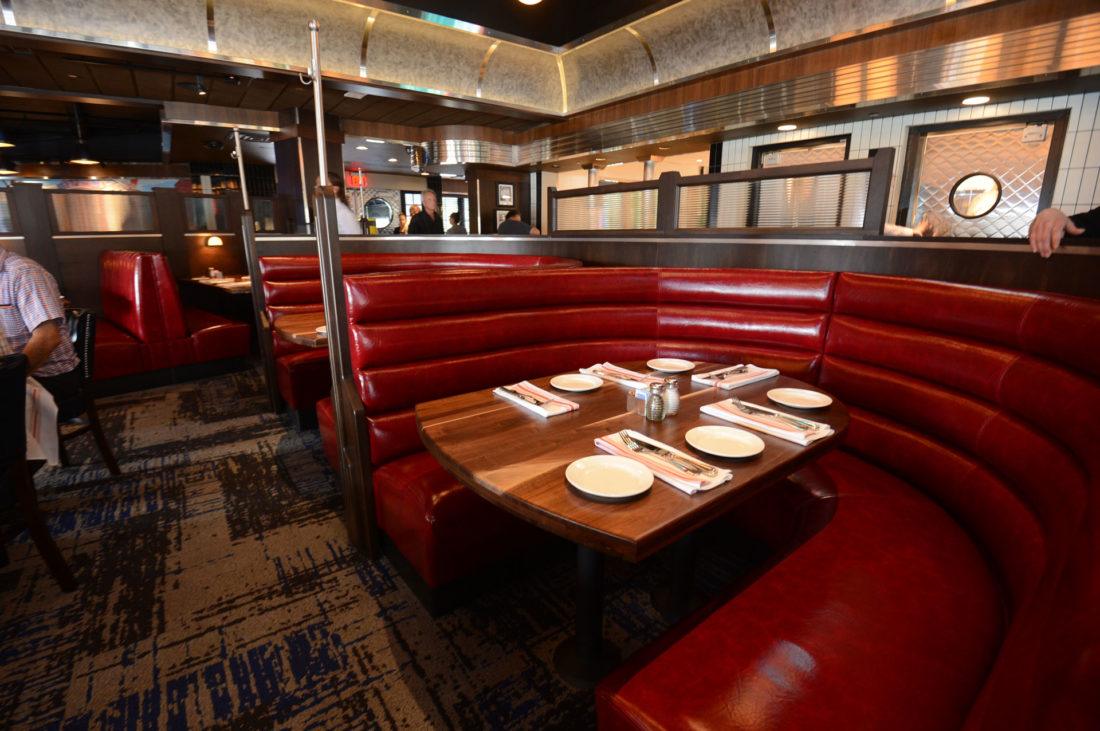 Cap City still has that classic diner feel but with a more upscale taste. Each plate is meant to impress and wow you but still offers a healthy portion of the meat and potatoes. It’s an elegant and tasty take on all the comfort foods we love.
Where: Various locations

Perhaps the most highly suggested diner in Columbus, this coffee shop has called German Village home since the early ’80s. Be sure to check out their daily specials for awesome options like Johnny Marzetti and Beef Tips and Noodles.
Where: 193 Thurman Ave, Columbus, OH 43206

Any place that openly advertises itself as great hangover food is going to be okay by my book. Hangover Easy offers a creative and edgy menu chock-full of dishes sure to soothe what ails you.
Where:  Various locations

Jack and Benny’s has been a staple in the University District for nearly three decades. The all-day breakfast menu has been fueling college kids and diner lovers alike for years. If you’re feeling really adventurous, order the James Buster Douglas. Named after the former heavyweight boxer from Columbus, this gut-busting platter includes one hash brown, one potato pancake, two slices of bacon, two slices of ham, two eggs, two sausage patties and cheese, all topped with country gravy and toast.
Where: 2563 N High St, Columbus, OH 43202

Tommy’s has a long, rich history on the Westside, serving a loyal fan base of customers. They’ve earned multiple awards for Best Lunch and Best Breakfast from sources both nationally and locally. If you want to see what all the buzz is about, just stop in and take a gander at the menu.
Where:  914 W Broad St, Columbus, OH 43222

Speaking of Tommy’s— George, the owner of the Beechwold diner, was a one-time employee of Tommy himself. An immigrant from Albania, George worked his way up from busboy to line-cook, where he perfected his craft and learned a true passion for cooking. George purchased his own diner following the footsteps of his mentor, and he’s been serving up some killer dishes ever since.
Where:  4408 Indianola Ave, Columbus, OH 43214