The Continent Was An Incredible Development Way Ahead Of Its Time

Long before mixed-use developments were the norm, The Continent was one of the hottest shopping destinations in Columbus.

The quaint, European-style streets were lined with shops, open-air cafes were around every corner, and cozy apartments could be found mere moments away from the action. The shopping center, located on Busch Blvd. in North Columbus, opened in 1972. During the 1970s and 1980s, The Continent was the place to be when it came to dining, entertainment, and shopping.

The developers had a specific vision for The Continent. The goal was to create a small French village where visitors could stroll, shop, live, and play. The streets were narrow and the apartments above ground-level shops were modeled after the French Quarter in New Orleans.

In the center of the small village was the French Market, a place where people could purchase locally made goods from local vendors. The open-air retail and mixed-use areas of The Continent were unique concepts at the time, but eventually, the allure of The Continent faded. 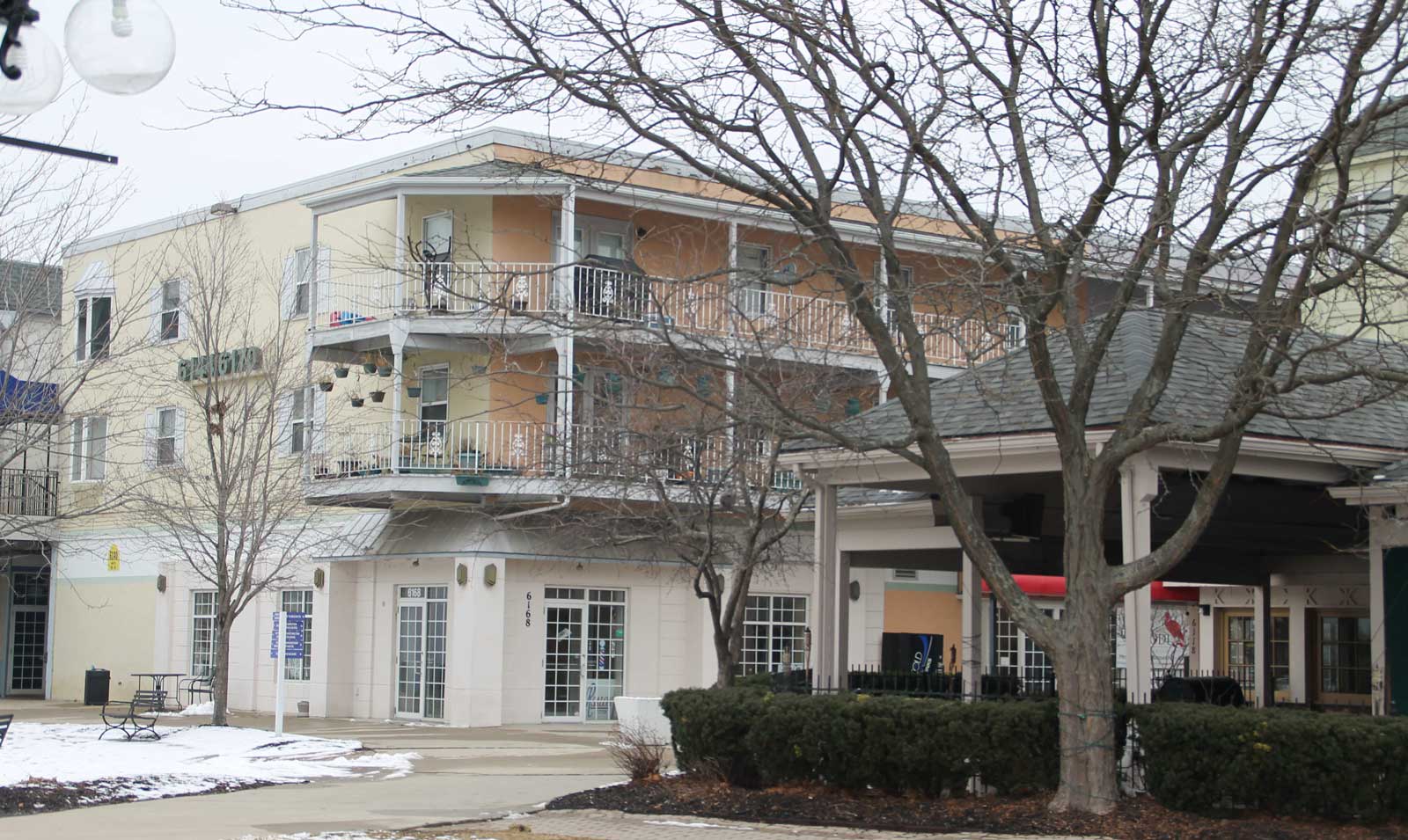 As the rise of the mall swept across America, The Continent lost visitors to places like City Center, Westland Mall, and eventually Easton. Today, few retail shops remain at the 60-acre development.

The Parisian-style apartments are still available for rent, but long gone are the cafes spilling into the winding, narrow streets.

It’s hard not to look at the bones of The Continent and not see an opportunity for a rebirth. Most projects being built around Columbus are mixed-use these days, and if the success of Easton has taught us anything, it’s that people in this city enjoy an open-air shopping experience.