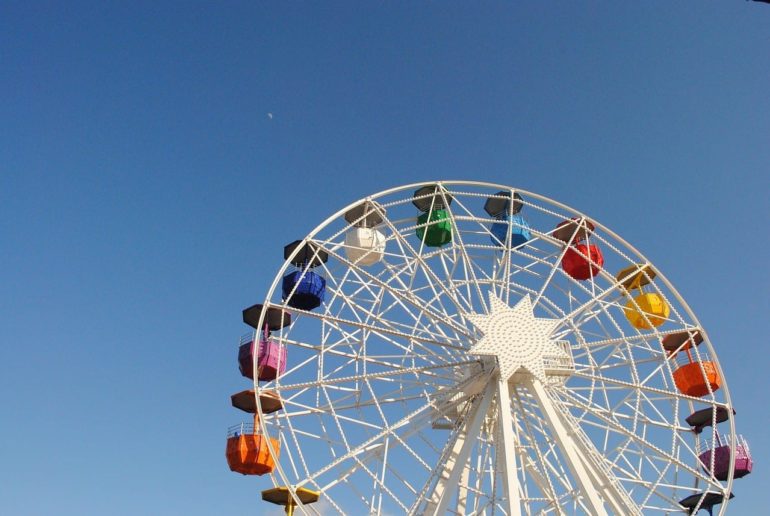 The Greatest, Most Interesting Moments In Ohio State Fair History

Ohio has held a state fair for more than 160 years now, so it’s steeped in history and nostalgia.

Cincinnati hosted the first fair in 1850. The state’s Board of Agriculture wanted to have it the year before but had to cancel their plans due to a cholera epidemic. The fair’s location hopped around until 1874 after the Board decided it should move permanently to Columbus.

Let’s dive in and take a look at the best scenes and moments from the Ohio State Fair:

Ohio shows you can actually deep fry anything.

In 2014, the fair brought back the naming contest for the infamous butter cow sculpture after 15 years. The naming contest goes back to the 1980s, but the butter cow itself dates back to 1903. Other sculptures started making an appearance in the 1960s, but they change each year, and there’s always a big reveal right before the fair starts. Ohio Magazine explored the history of the beloved butter cow in the most Ohio profile ever.

A view of the SkyGlider in 2010 as the evening sets in over the fairgrounds.

The SkyGlider at the Ohio State Fair is one of the longest portable sky rides in the world, and it stretches for half a mile. The Huffington Post named the Ohio’s fair one of “America’s Best State Fairs” in 2014, noting the SkyGlider as a selling point.

This slide stretches 144 ft. long. You have to climb 105 steps to top. After making the climb with your burlap sack, the fun begins.

A baby lamb lounges on its throne of hay.

The fair has a variety of competitions, including for agriculture and livestock. You can see sheep, rabbits, cattle, and even dogs. This lamb looks pretty confident.

Christina Aguilera comes on over to the fair.

Christina Aguilera performed at the fair in 2000. By that point, she had released songs such as “Genie in a Bottle,” “Reflection,” and “What a Girl Wants.” Check out this MTV article from August 1, 2001, about how she “unveiled” new looks for her 2000 tour.

The head honcho tries to save our youth from the gay agenda.

Gov. George Voinovich appointed Billy Inmon to run the fair in 1992. Inmon tried to prevent the Stonewall Union from having a booth at the fair, as they had for years. Inspired by his religious convictions, Inmon thought the LGBTQ rights group would act as a corrupting influence on the fair’s youth. Inmon also ran the fair terribly in general, and Voinovich ended up firing him.

Wheel of Fortune brings its high-stakes game to Ohio.

The popular game show taped at the  Ohio State Fair in 1983. The first show aired in 1975 and aired solely as a daytime show for years. The night time syndicated version of the show debuted in September 1983.

The Ohio EPA has an oil spill exhibit because of all the pollution.

In 1977, the Ohio Environmental Protection Agency set up an exhibit to publicize their clean-up program, so people would know they could report spills, and the EPA had the equipment to respond. The Columbus Dispatch reported the EPA had responded to more than 1,000 spills the previous year — nearly 500 oil spills and 560 other hazardous chemical spills — throughout Ohio. Remember, the Cuyahoga River literally caught fire in 1969.

The 1970s served as the EPA’s formative years. President Nixon created the EPA in 1970, and Congress passed the Clean Water Act in 1972.

Ohio Gov. James Rhodes gets pied by a protester.

Gov. Rhodes loved and regularly attended the state fair. But in 1977, someone managed to pull a banana cream pie out of a brown paper bag and throw it at the governor, hitting him in the face and shoulder.

The pie-thrower belonged to a group of protesters who “disrupted” the fair’s opening, the New York Times reported. The demonstrators opposed plans to build a gymnasium at Kent State University near the area where four students were killed — and nine wounded — after the Governor sent in the National Guard to break up anti-war protests.

Former NASA astronaut John Glenn stopped by the fair in 1974 during his campaign for the U.S. Senate. He tried to run in 1970 but lost in the Democratic primary. He won in 1974, though, and went on to serve four consecutive terms as one of Ohio’s senators. Before he became an astronaut with NASA, he served as an aviator in the Marines Corps.

The Jackson 5 comes to Columbus to teach us the ABCs. 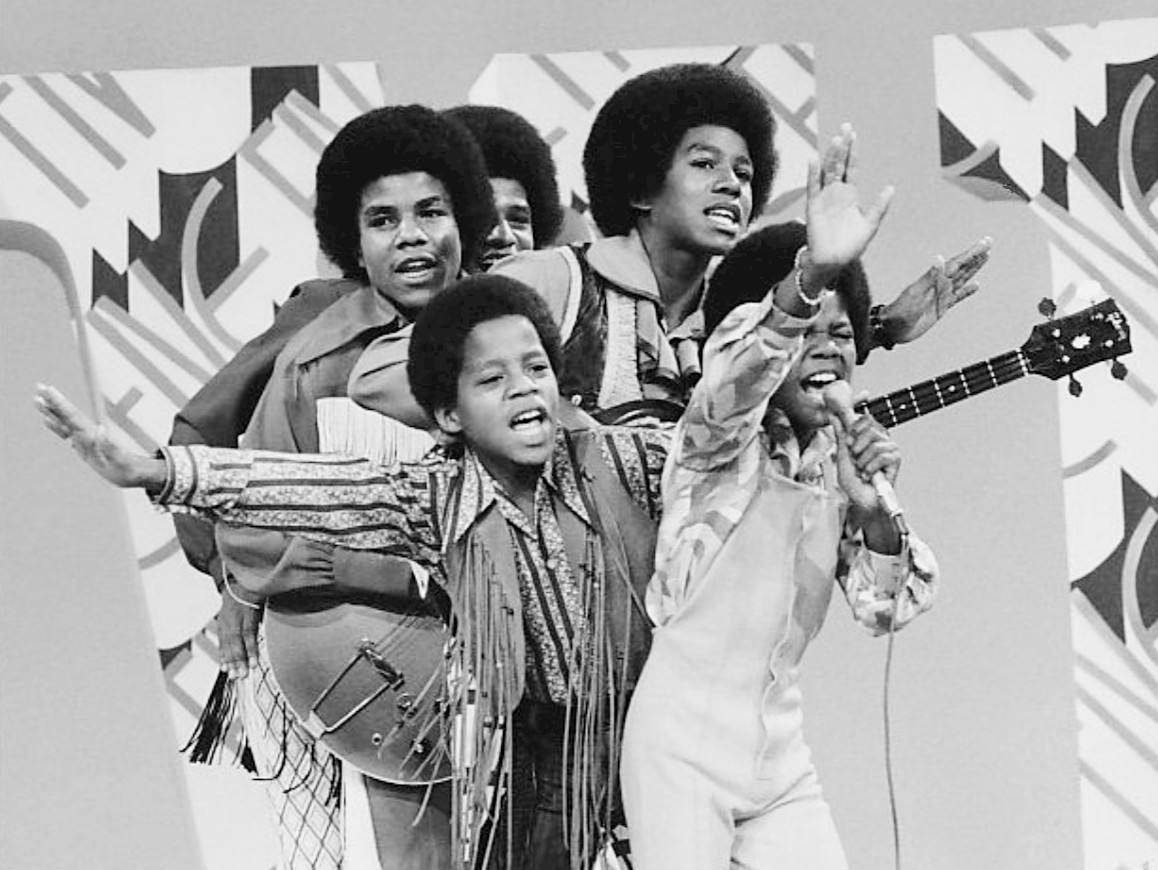 Before Michael Jackson became the King of Pop and shed his afro for his signature mane, the family came to entertain at the fair. The Jackson 5 performed at the fair on August 31, 1973.

The Weavers were set to appear at the Ohio State Fair in 1951. Then Governor Frank Lausche asked the FBI for information on the band. The band got caught up in the “Red Scare,” as anti-communist sentiment targeted them, and television and radio blacklisted them. A “Red Channels” pamphlet released in 1950 listed band member Pete Seeger as a communist.

Smokey Bear comes to the fair.

The U.S. Forest Service created Smokey the Bear in 1944, making him the mascot for a campaign to prevent wildfires. In 1959, Smokey became a permanent fixture at the Ohio State Fair.

The “real” Smokey came about in the 1950s, after the creation of the fictional character. After firefighters rescued a bear cub from a forest fire in New Mexico, they named him Smokey. They found the little cub clinging to a tree. The cub initially went by “Hotfoot Teddy,” but they renamed him in honor of the fictional Smokey.

Smokey ended up at the National Zoo in Washington D.C., and the folks at the Forest Service capitalized on the attention the little guy received to promote its campaign.