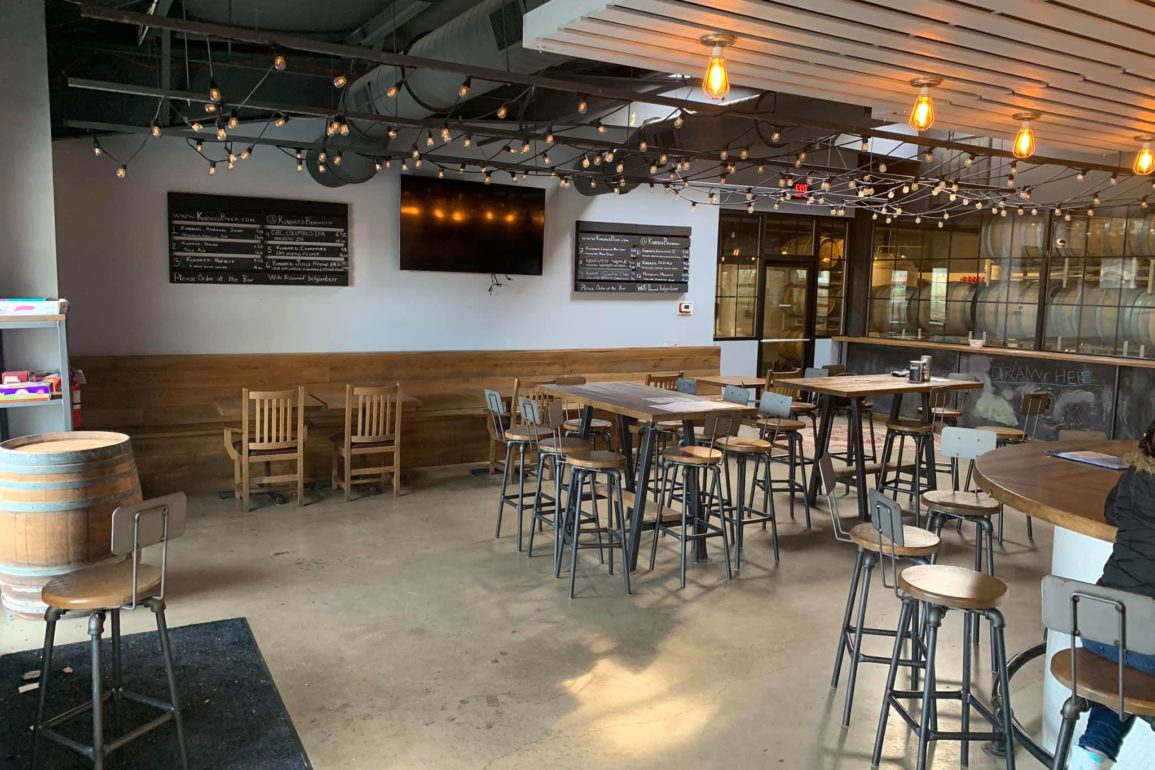 2020 was a tough year for the service industry.

From food halls to breweries to seafood joints, there’s a lot to look forward to in 2021. What do you say we jump right in?

Budd Dairy Food Hall has been in the works for a while now. The latest project from Cameron Mitchell Restaurants will bring 9 local chefs & vendors together under one roof. The new food hall will open on April 6 and then we’ll all have to make one stressful decision: which vendor to try first. Read more about Budd Dairy Food Hall here.


Boxwood Biscuit Co. won our hearts through their pop-up at Law Bird and now we’d happily follow them to the moon. Luckily, we’ve only got to go to the Short North. Their new brick-and-mortar spot will open later this year serving up biscuit sandwiches, biscuits and gravy, and more.

The Sauce Boiling Seafood Express is a fast-casual take on the classic seafood boil. The 2,500 square foot restaurant will be opening at 109 N. Hamilton Road in Gahanna and is expected to open this spring. The menu will offer bags or pans as well as fast-casual bowls.

This Sandusky-based Mexican restaurant will be opening at 3051 Northwest Blvd. in Upper Arlington by the end of February. With meats roasted in-house and craft cocktails at the bar, I can’t be the only one thinking that this opening can’t come soon enough.

Columbus’s first black-owned brewery will be opening up shortly in Gahanna. Although no grand opening date has been set, Crafted Culture will be hosting a series of soft-openings throughout February. The brewery’s brand mission is “beer the changes we want to see in the world” and we’re excited to watch them do that.

Two Claws offers a menu of seafood, crab boils, shrimp, fresh fish, and all the Cajun-style fixings. This will be the first location outside of the state of Delaware for Two Claws and will open at 599 S State St. in Westerville in March.

HillGarten is a seasonal German-inspired restaurant that will open around Memorial Day in Hilliard. The restaurant will feature German food, beer, wine, and spirits. HillGarten will have outdoor seating only and will be open from May through November. The beer garden will also host live music. Remember live music? 2021 is really coming through for us.