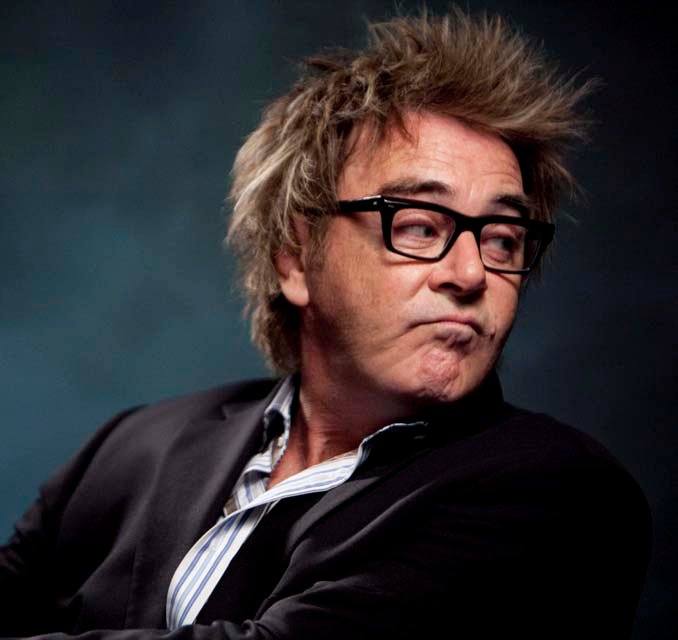 Hillsboro Mayor Drew Hastings ups the ante on awful in more ways than one.

Some men, it seems, are inherently pillars of moral fiber. They recognize the consequences of their actions and they know the weight of the things they say is often just as heavy as the decisions that they make. Some say these men are driven by empathy, an innate ability to understand people and the world around them. Some say it’s simple common sense, that they merely call upon the same decency that we all walk into this world equipped to utilize.

Whatever it is, they use what drives them to reach out for a higher calling. Gravitating towards positions that allow them to become, not just an example to the community, but a guiding force for the public as a whole. These are people that know the purpose of public office and the selflessness that deserves to go with it. They know that power and station shouldn’t be something wielded by the clumsy ego of a vain and childish hand, waved around haphazardly while injuring everyone and everything around them until there’s nothing left but a room full of damaged egos and awkward, tragic, laughter. No, these are wise men that know better. And then there’s Drew Hastings.

If the name sounds at all familiar it’s unsurprising.

We did our own write up on the Hillsboro, Ohio mayor earlier this year. He’s seen a lot of attention from news outlets, from Cincinnati to Columbus, not just because of the loud, lewd, and raucous personality that’s made him famous, but also because of the many felonies, controversies, and accusations that have plagued his administration since his election.

Just to catch everyone up, last time we saw our tasteless hero he was waist deep in felony allegations of election falsification, theft, theft in office, and tampering with records. All of which he pretty much stiff-armed and shoved aside. Two were dismissed and the other two he was found to be outright not guilty. But it wasn’t exactly a flawless victory. After firing the political whistleblower behind the allegations, one Mr. Todd Wilkin which served as the mayor’s Safety and Service Director, the city just recently settled the sum of $82,500 in order for Mr. Wilkins not to file any further claims against the city or “related parties”. A hefty sum for silence, to be sure.

If that were the end of Mr. Hastings’ legal and political controversies that would be intriguing in and of itself but, no.

Not only do they continue but they become far more insidious and, if I’m being completely honest, drunk-uncle-at-thanksgiving levels of dimwitted. Now the mayor is facing an employment discrimination lawsuit by a Mr. Craig Jackson on the basis of race. The lawsuit cites several contradictory letters sent to Jackson requiring a medical examination for continued employment, threatening termination or other disciplinary action.

Jackson also brings up the mayor’s (many) inflammatory social media posts that display racist, transphobic, homophobic, and sexist comments. For those who are curious, we’ve been able to insert a few. Warning, if you are in anyway a sane or rational human being with actual decency you may run the risk of throwing up in your mouth and/or football spiking your phone or computer onto the pavement.

All of this comes as bad timing for our dear mayor, after all, it’s fairly difficult to get away with a conflict of interest scam even without the unwanted attention of a racial discrimination scandal. Oh that’s right, besides the whole “being an awful human on social media while holding a public office” thing, repeated court troubles, and facing a resolution of disapproval brought forward by the Hillsboro Employee Relations Committee, Hastings is also attempting to move forward on a Downtown Redevelopment District Initiative.

This new initiative would exempt businesses in the district from paying property tax, receive grants that would go towards renovating and “face-lifting” the properties, and allow them to take advantage of free utilities like internet and garbage disposal. That, in and of itself is a little eyebrow raising, but no, it goes further. Mayor Hastings himself as well as several others on Hillsboro City Council, also own such properties and would benefit directly and heavily from such a proposal.

If all that doesn’t constitute Disney villain levels of debased morality and corrupt ethics then animated children’s movies have taught us nothing.

Hopefully, more and more people will start to see the man for what he is and realize that his boyish chicanery isn’t cute or laudable, but pitiful, tragic, and disgusting. And if I was forced to give any advice to the Trump-like mayor it would be to maybe sit the next few plays out and rethink things. It might be a good idea to sleep off the bourbon before posting on social media next time champ.