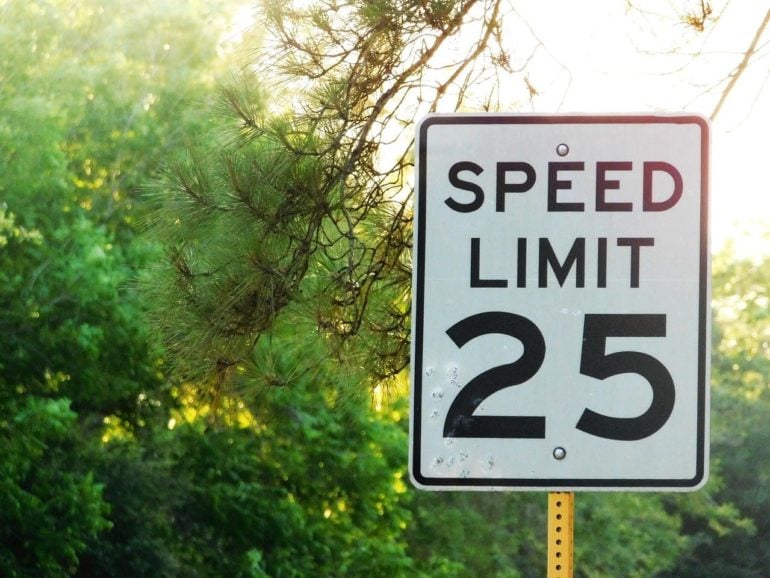 Here Are The Worst Speed Traps In Franklin County

Traffic citations blow. On one hand, they help keep us safe most of the time. But they’re not always meant to.

And sometimes, you can’t help but do a double take when you look at that fine.

The Ohio House of Representative just passed a bill — House Bill 125 — that targets speed traps. It would regulate how small villages without mayor’s courts issue speeding tickets. H.B. 125 is now in the Ohio Senate.

Basically, the villages wouldn’t be able to charge you more than what a municipal court would charge you. Drivers get ticketed a lot in speed trap areas. That’s because when some towns or villages enforce a seemingly sudden drop in the speed limit, the ulterior motive is basically to get some extra revenue from those tickets.

Did you know that neighboring Ohio writes more speeding tickets than any other U.S. state? Be extra cautious when driving over there! pic.twitter.com/hCqA34c8uO

The bill follows complaints about the Village of Brice and its traffic enforcement. Ohio lawmakers have tried to address speed traps before and passed a law to get rid of mayor’s courts in villages with fewer than 200 people that took effect in 2013.

Mayor’s courts only handle cases regarding local ordinance and state traffic law violations. Here are the most active ones in the county (A.K.A. possible speed traps you’ll want to pay attention to):

Villages like Brice have found ways to get around that law. Brice has been known to use hidden cameras to track violations and collects $100,000 in civil penalties each year. Other concerns about the village’s handling of cases, according to testimony from a county municipal court clerk, include:

Speed traps aren’t new. For some historical context, let’s take a look at another Ohio village. A Franklin County judge dissolved the village of New Rome, a place infamous for its corruption and going wild with traffic citations, in 2004. The court shifted all of the village’s assets and power to Prairie Township.

According to a financial audit of New Rome released by the state auditor for the 2001 fiscal year, the village got 92% of the money in its general fund from traffic fines. New Rome dedicated 82% of its General Fund budget to the police force, which basically just wrote a bunch of tickets. That’s pretty incredible for a village with 60 people in it.