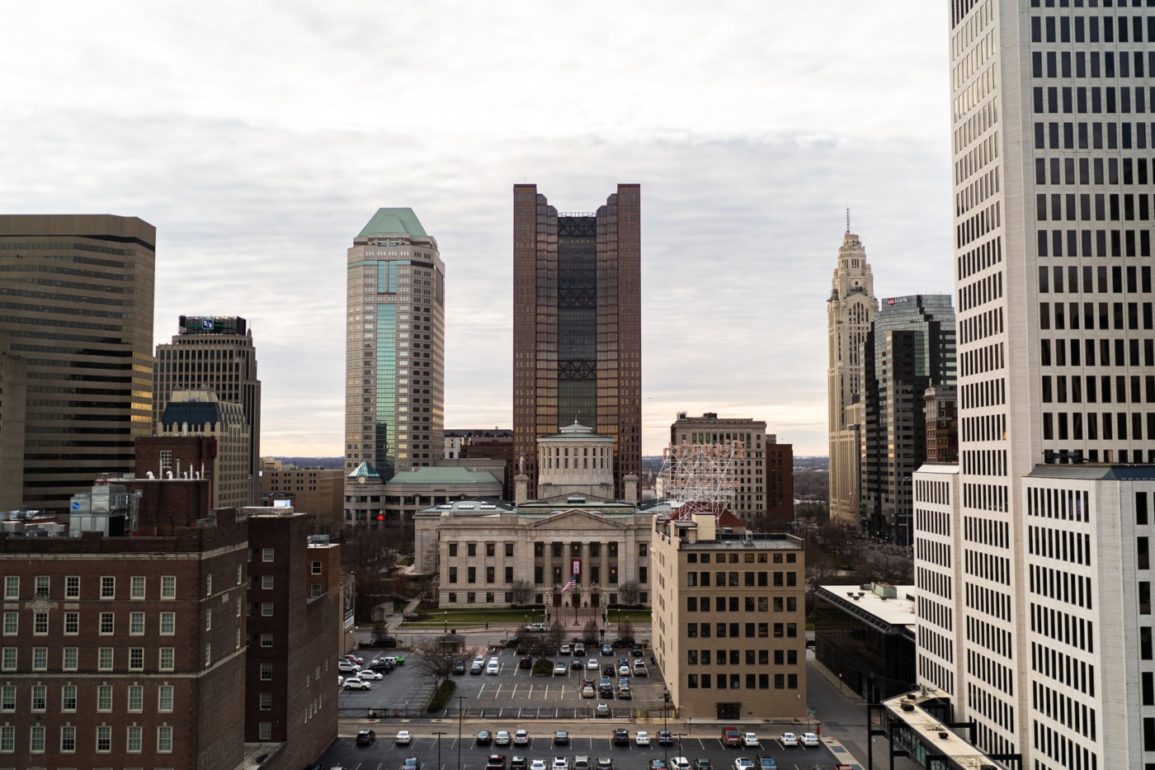 The City of Columbus, Columbus State Community College, I Know I Can, and Columbus City Schools developed the Columbus Promise based on a model used in other cities and states around the country. Phase One of the program will offer students who graduate from Columbus City Schools in 2022, 2023, and 2024 that complete the Free Application for Federal Student Aid and an application to Columbus State to attend CSCC full-time or part-time for up to six semesters to complete a two-year degree or shorter certificate program.

“If we want Columbus to be the best place in America to learn, earn, and find your career, then we as a community need to make bold investments in education,” said Council President Shannon G. Hardin. “Our city has too many folks working hard, not earning enough while simultaneously good-paying jobs sit unfilled. The Columbus Promise is a strategy to get our young people the skills and credentials they need to be prepared for the jobs of today and tomorrow.”

Once enrolled, students will maintain funding as long as they maintain federal aid standards for satisfactory academic progress. Columbus Promise Scholars won’t only receive tuition and fees. The program will also offer up to $1,000 annually for transportation, books, and other living expenses.

“The Columbus Promise represents an incredible opportunity for current Columbus City Schools seniors and our future graduates. This promise has the opportunity to change entire trajectories for our children,” said Columbus City Schools Superintendent and CEO Dr. Talisa Dixon. “This investment from city leaders and community partners allows a college education to become a reality. The knowledge and experiences students will gain at Columbus State is going to equip them with skills needed for their continued academic success and prepare them to enter the workforce.”

By 2025, research shows that 65% of Central Ohio jobs will require at least an associate degree or industry-recognized credential. Large racial inequities are just one reason that Franklin County currently sits at 49.2%, more than 15% below that mark.

“The Columbus Promise represents a shared commitment to close equity gaps and ensure opportunity for all students,” said Columbus State President Dr. David Harrison. “This is a major step forward for students and families.”

This will be a game changer for young people at @ColsCitySchools — the opportunity to attend @cscc_edu tuition free. I’m proud to stand with all of the partners in this important work. #Columbus https://t.co/3YyuO64qUl

The remaining $4.5 million will be raised from the private sector and philanthropy. Over $1.5 million has already been raised from commitments from American Electric Power, Jeff Edwards, DLZ’s Ram Rajadhyaksha, Denison University, and the Columbus Foundation.

“The Columbus Promise is a thrilling initiative that will further open the door of opportunity in Columbus,” said Dr. Kristina M. Johnson, president of The Ohio State University. “Together with Ohio State’s debt-free degree initiative, the Columbus Promise demonstrates that our community is united in the commitment to provide pathways for all students to succeed in college and in life. We will continue to focus on access and affordability through Ohio State’s historic partnerships with Columbus City Schools, I Know I Can and Columbus State Community College.”

Phase One will be brought on to analyze the program’s first three years. Based on those results, sponsors and community leaders will consider expanding the program to other school districts, universities, and more.

“Together we can ensure that every member of the Central Ohio community has access to the education they need and deserve,” said Denison President Adam Weinberg. “The Columbus Promise is a huge step in that direction. I am proud that Denison can play a role and be part of the effort to advance our city and region.”

To learn more about the Columbus Promise, you can visit cbuspromise.com. Columbus City Schools will host a Virtual Family Engagement Session on Thursday, November 11 from 6 p.m. to 7 p.m. so parents can ask questions about the program. Families can sign up to attend the session at www.ccsoh.us/RSVP.

“The Columbus Promise will make it possible for students to advance toward the American Dream by giving them the knowledge, skills, support, and resources to remove the barriers that prevent their success,” said Dr. Martha Kanter, CEO of College Promise, and former U.S. Under Secretary of Education under President Barack Obama. “We applaud the Columbus Promise public and private sector leaders for working together to give these unparalleled opportunities to their students.”