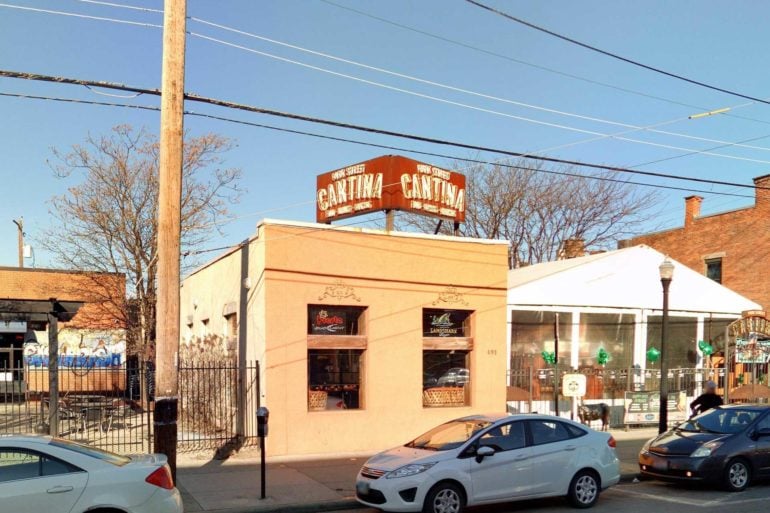 Updated: January 3rd, 2018 to make clear that Park Street Cantina has not lost their license as of yet. The state has sided with city objections to liquor license renewals 21 out of 22 times since 2015, and that 22nd is still pending. The Ohio Division of Liquor Control should rule on Park Street Cantina’s license early this year.

Underaged drinkers around Columbus may have to find a new way to sneak booze. Park Street Cantina, one of the city’s worst offenders, will not have their liquor license renewed if the state sides with Columbus City Council’s recent vote.

According to a report by the Dispatch, Columbus City Council rejected to renew Park Street Cantina’s liquor license due to their frequent infractions.

“We are picking the worst of the worst. We are presenting strong cases to the division (of liquor control),” William Sperlazza, an assistant city attorney, told The Dispatch. “We are not picking on anybody. We aren’t picking permits on any other reason other than evidence and facts of the law.”

Between January 2016 and November 2017, police took nearly 100 reports at Park Street Cantina for a variety of calls. Multiple interactions with the police can be used as evidence to deny a liquor permit, especially when the calls are related to violence, drug and gang activity and property crime, and underage drinking.

Between July 2016 and August 2017, there were 48 criminal charges for underage possession of alcohol or selling alcohol to a minor at Park Street Cantina.

#welcomeback Schools in so you know tonight is the night you meet me Park Street Cantina #tOSU18 #tOSU19 #tOSU20 #tOSU21 #AnXLExperience pic.twitter.com/p9CJqTMFBC

“I think it’s fair to say this is the place off campus where underage individuals go to buy and consume alcohol,” Sperlazza said.

“If a liquor permit holder is going to allow 18-, 19- and 20-year-olds (inside), it’s their right to do so because they’re adults. But it’s also that bar’s responsibility as a permit holder to monitor who is purchasing alcohol (and) monitor who that alcohol is going to.”

Cheers to fewer 19 year olds barfing their way down Park Street every weekend!