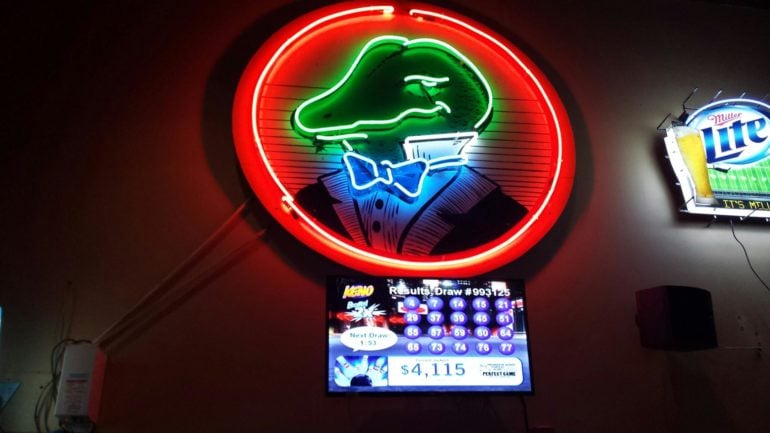 Winking Lizard Will Close Because Crosswoods Needs Another Hotel… Apparently

Both Winking Lizard Tavern and Bravo Cucina in Worthington are potentially losing their locations at Crosswoods to make room for yet another hotel.

The Winking Lizard Tavern is definitely shutting down. The bar will close its North Columbus doors in February. As reported by This Week News, the landlord wasn’t interested in renewing the lease. Now it seems that the reason behind that could be a new, extended stay hotel.

Metro Development, based out of Westerville, is hoping to build the hotel, called Hayden Reserve, on the site that is currently home to Winking Lizard and Bravo, according to paperwork filed with the city of Columbus.

“It’s kind of sad,” John Lane, co-owner and vice president of operations at Winking Lizard told This Week. “I wish we could stay at that location.”

The tavern will move to its new location at 7995 E. Broad St. in Reynoldsburg near the end of February.

As to the continued existence of Bravo, they have yet to comment on the development. But final site compliance plans from the City of Columbus clearly show the new hotel occupying both spaces.

The Crosswoods area doesn’t have a shortage of hotels as it is. Hayden Reserve would be surrounded by other lodgings, including Homewood Suites by Hilton, Courtyard by Marriot, DoubleTree by Hilton, and Residence Inn by Marriot, just to name a few.

Hopefully potential guests are just looking for a place to sleep and not somewhere to eat.