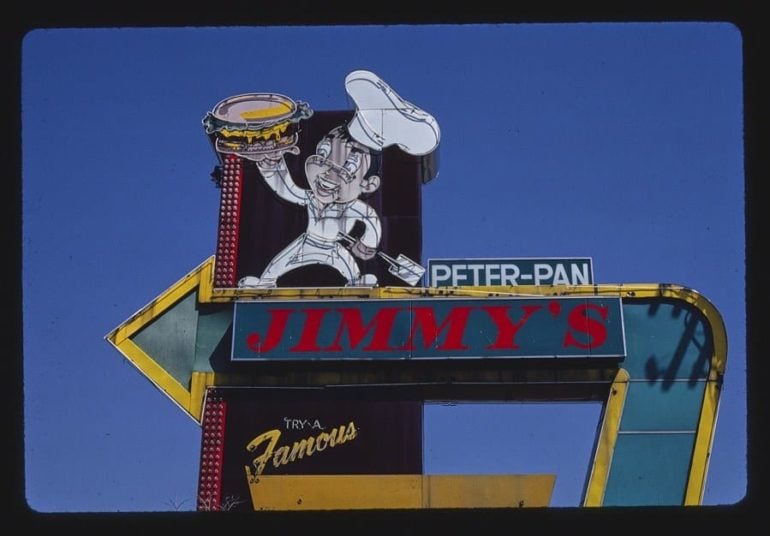 From the 1960’s onward, Margolies documented an America that barely exists anymore, having given way to endless interstate exits featuring the same chain restaurants, gas stations, and hotels.

Margolies’ work was instrumental in the decision to allow the inclusion of roadside buildings to the National Register of Historic Places beginning in the late 70’s. His process sounds like a great way to see America:

“Margolies normally rented a car and “embark[ed] in the late spring or after Labor Day, when the families and tourists were not crowding the roads.” He packed “coolers for keeping the film cool” and “separate bags for [toiletries] and kitchen [supplies].” Most nights, he stayed in motels, which he documented in Home Away From Home: Motels in America (1995). He always brought “clothespins to secure the drapes” and “a Fred Flintstone night light on a 20-foot extension cord to illuminate unfamiliar bathrooms,” says Patton. He preferred to photograph early mornings with cloudless, blue skies and would skip sites if the light wasn’t right or if cars blocked the scene. As he stated in Roadside America, “I love the light at that time of day; it’s like golden syrup. Everything is fresh and no one is there to bother you.”

Luckily for us, Margolies spent time in Columbus. Here are some of his Columbus shots, followed by some of his best Ohio work, in general. Enjoy. 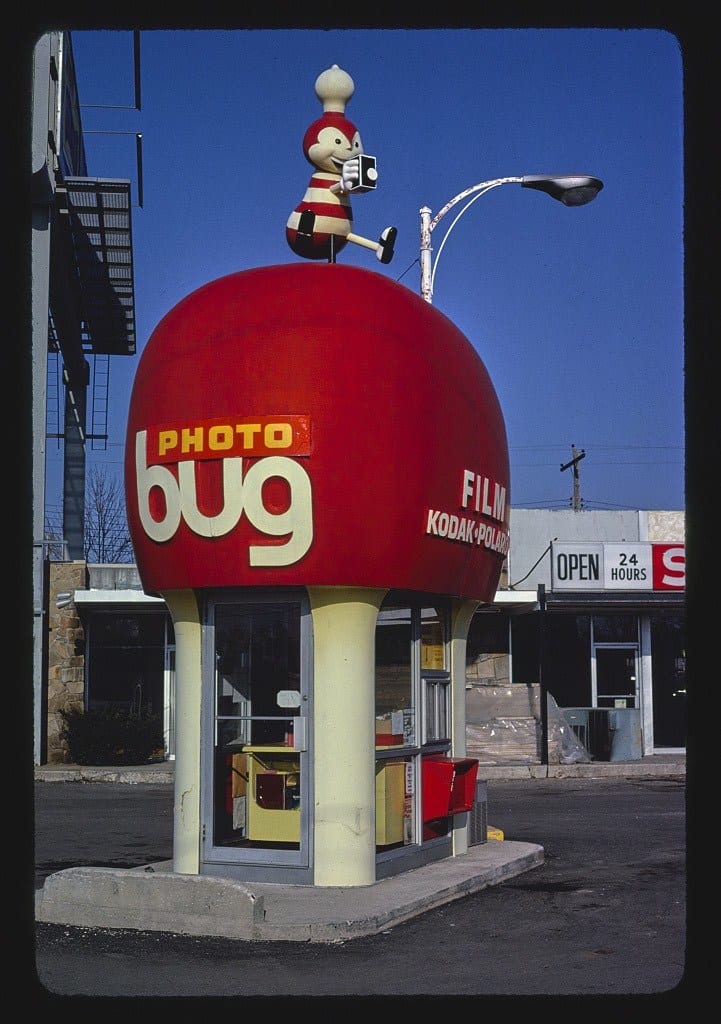 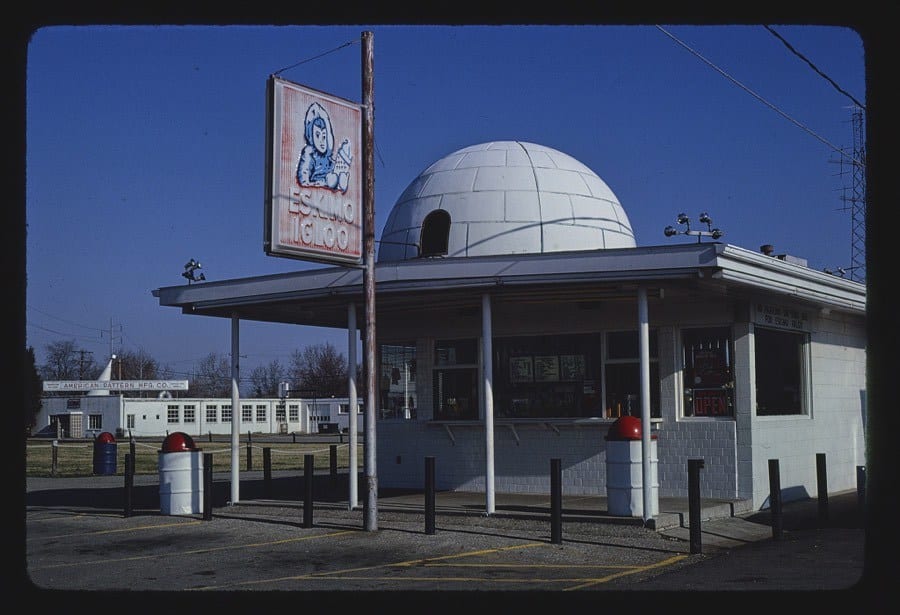 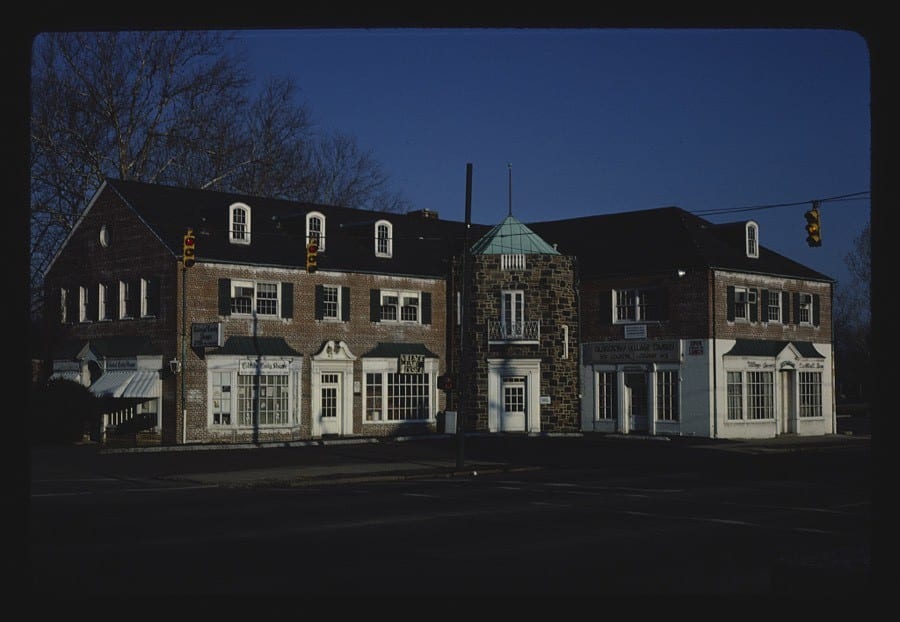 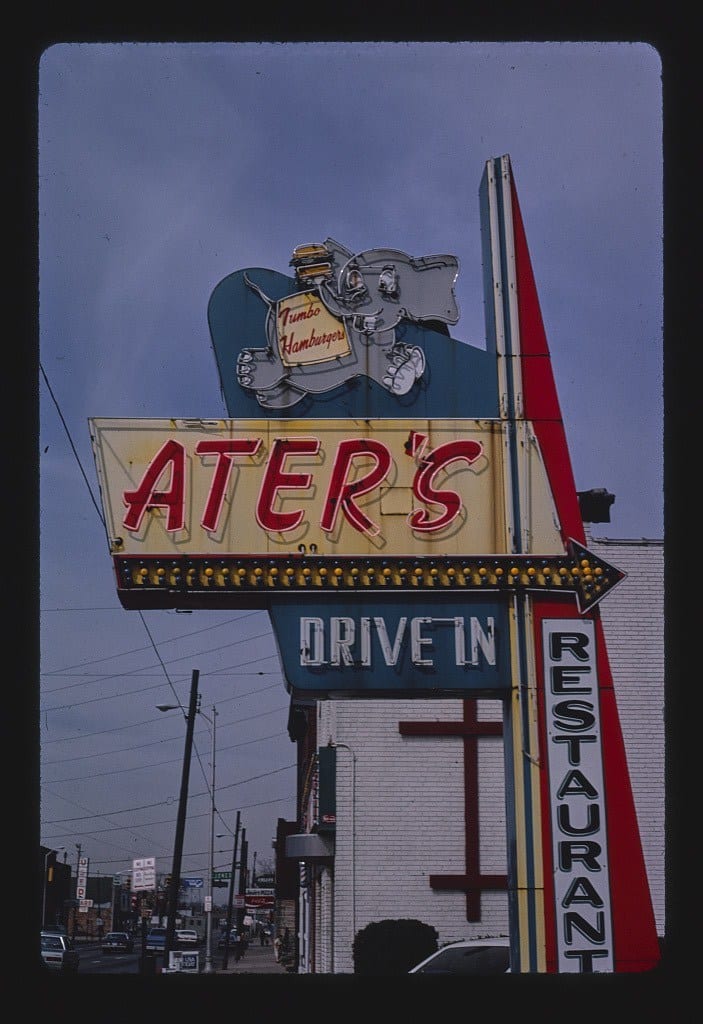 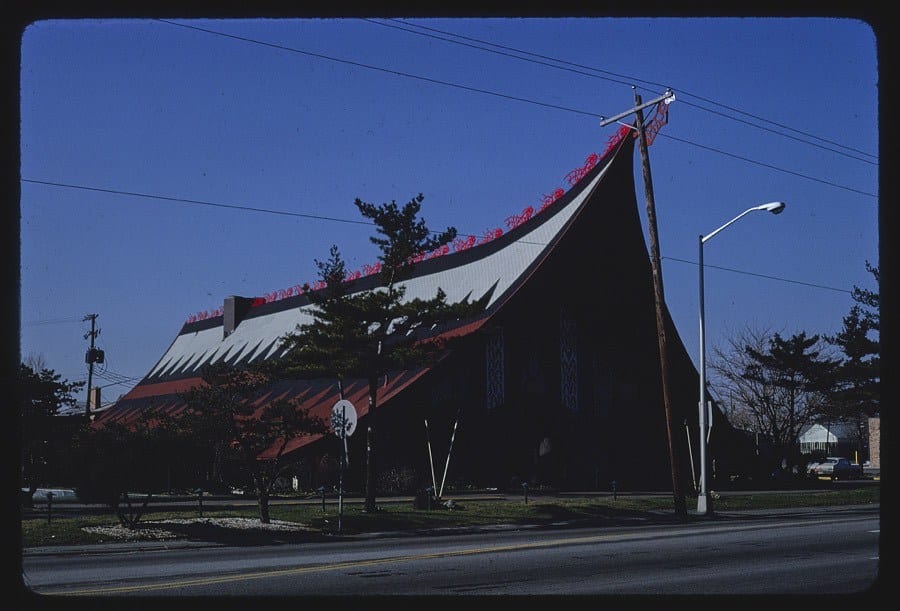 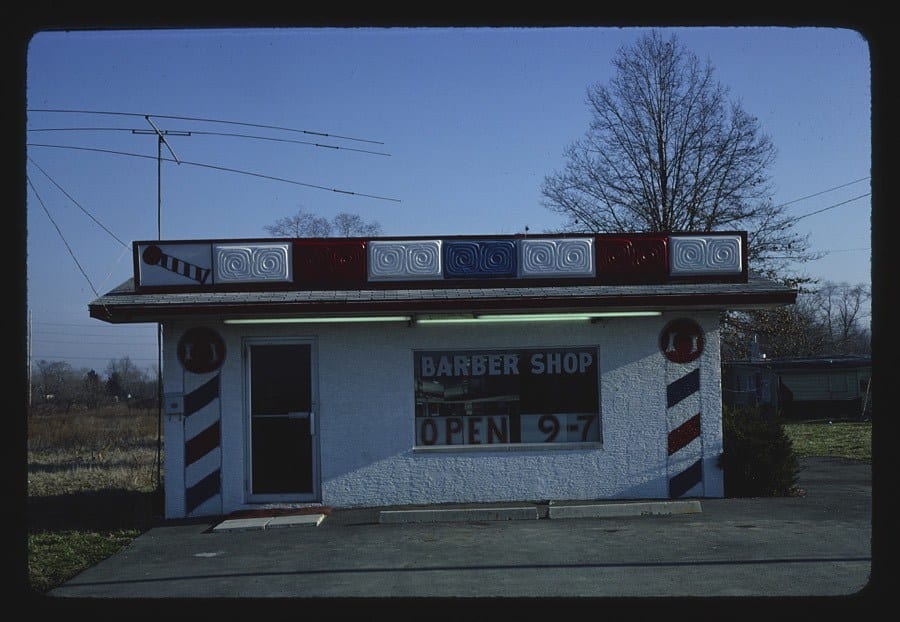 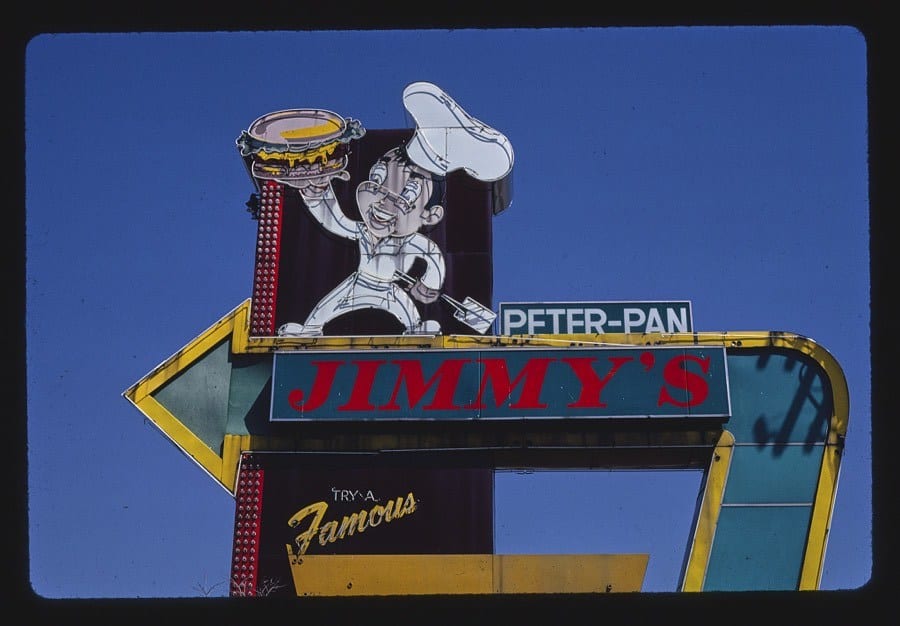 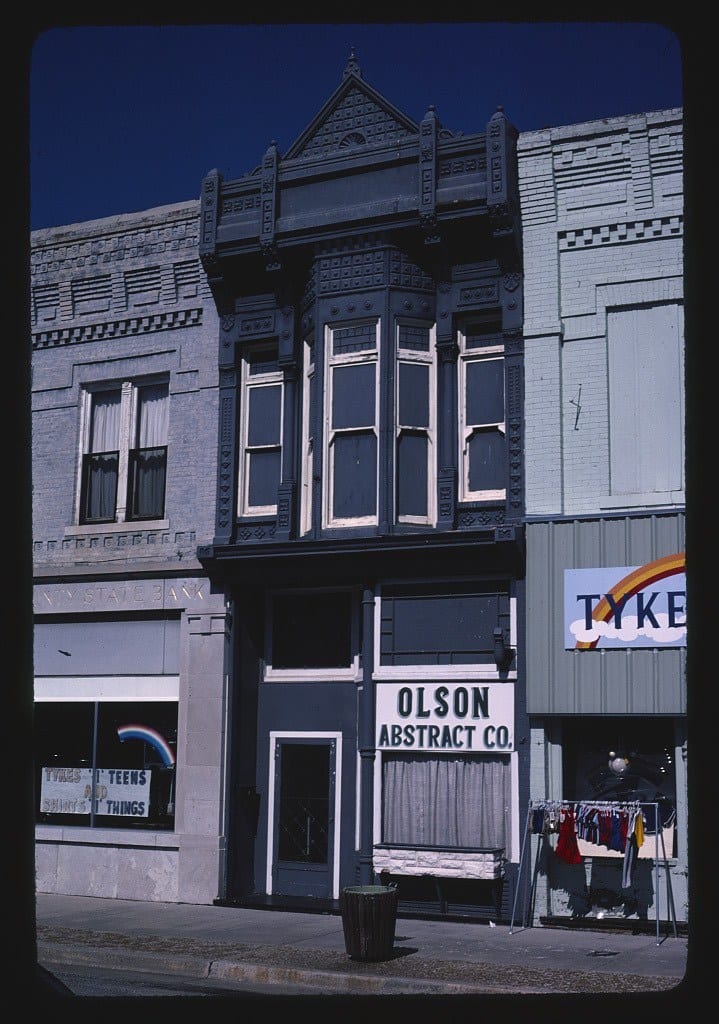 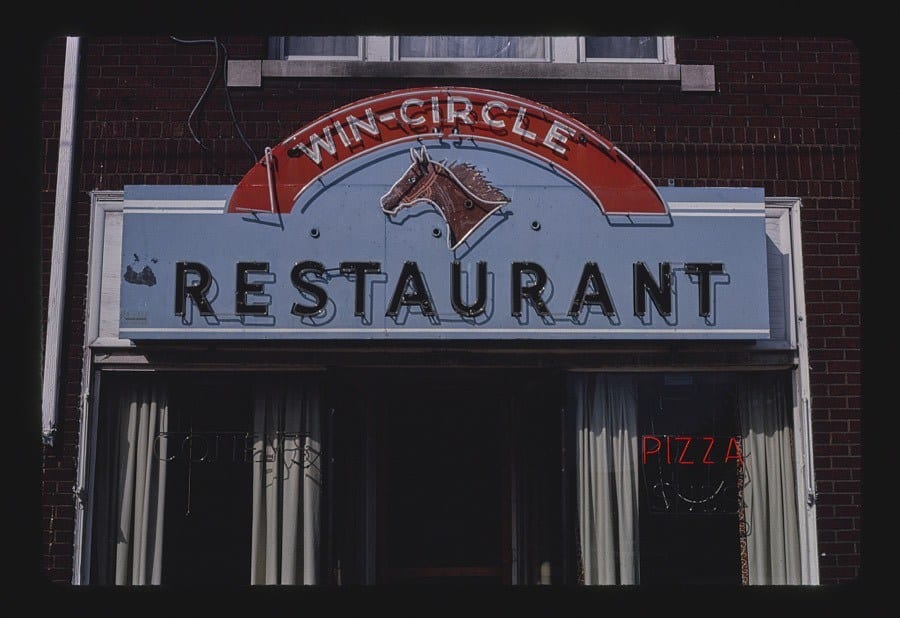 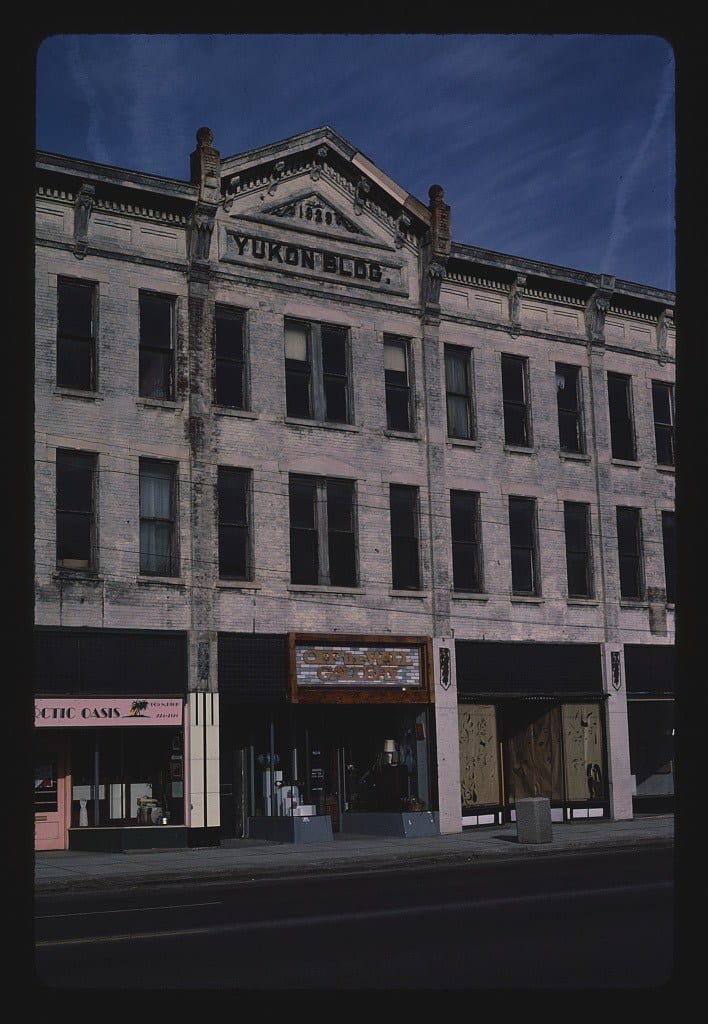 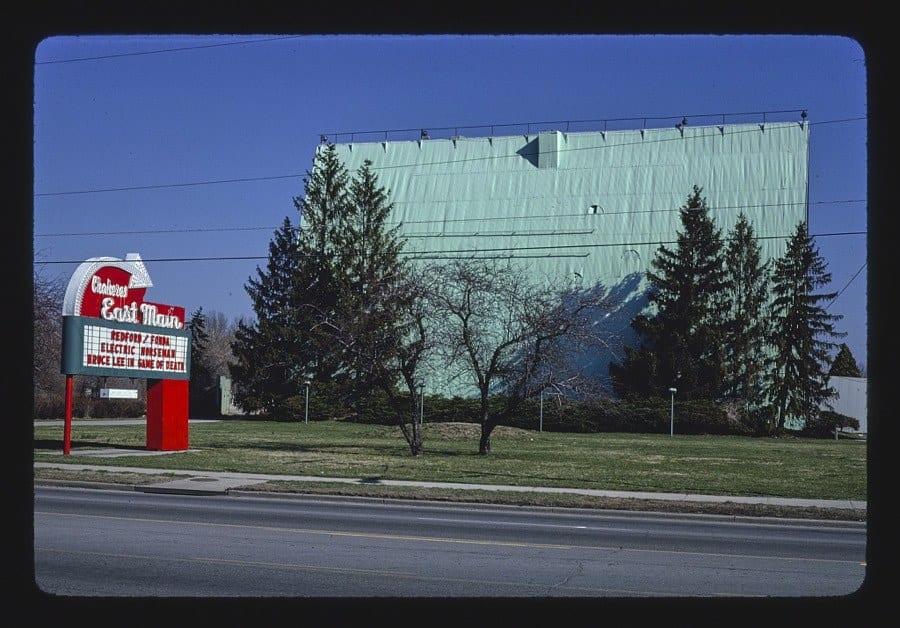 Some Of The Best John Margolies Photos From Around Ohio 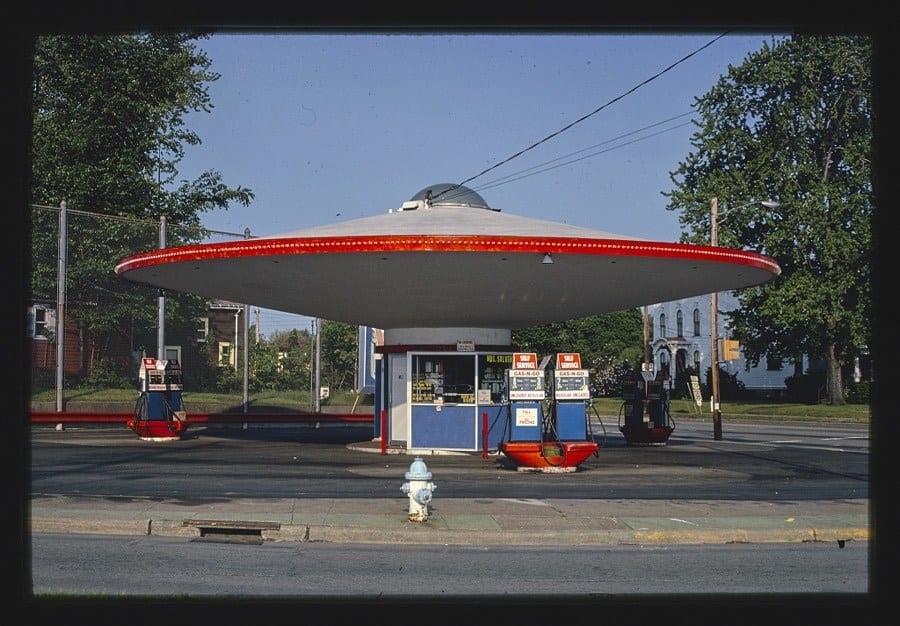 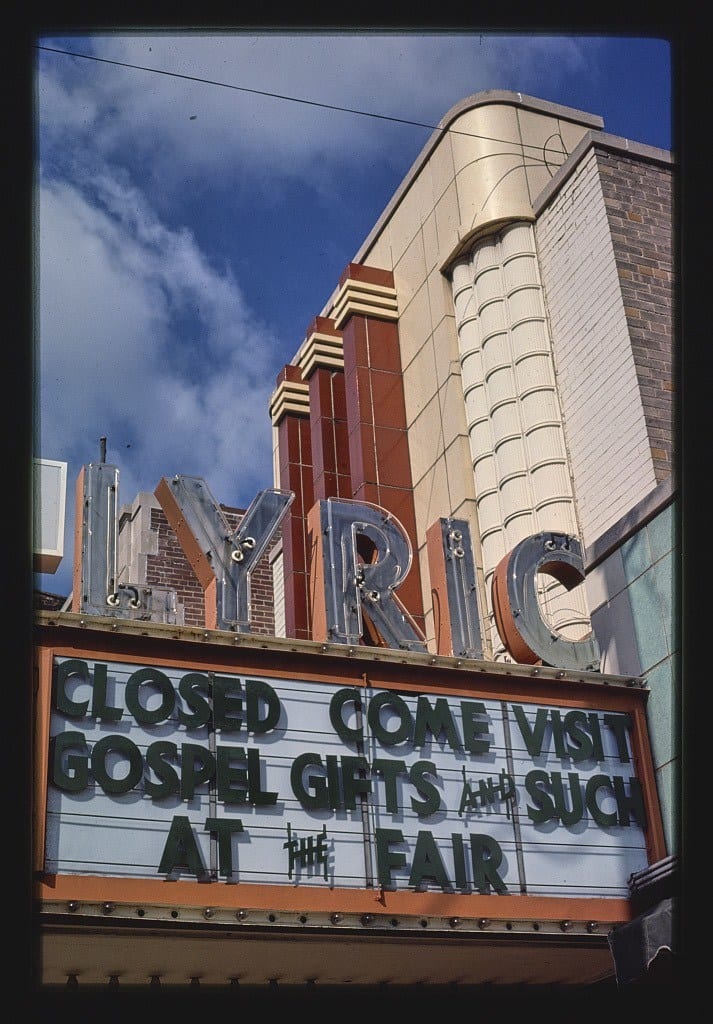 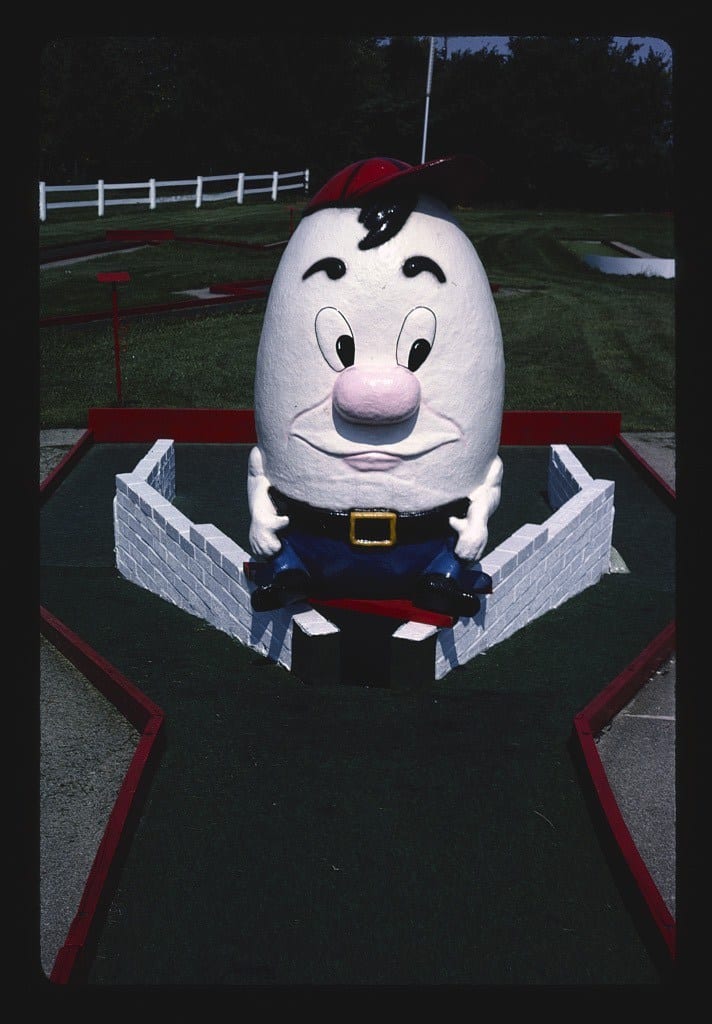 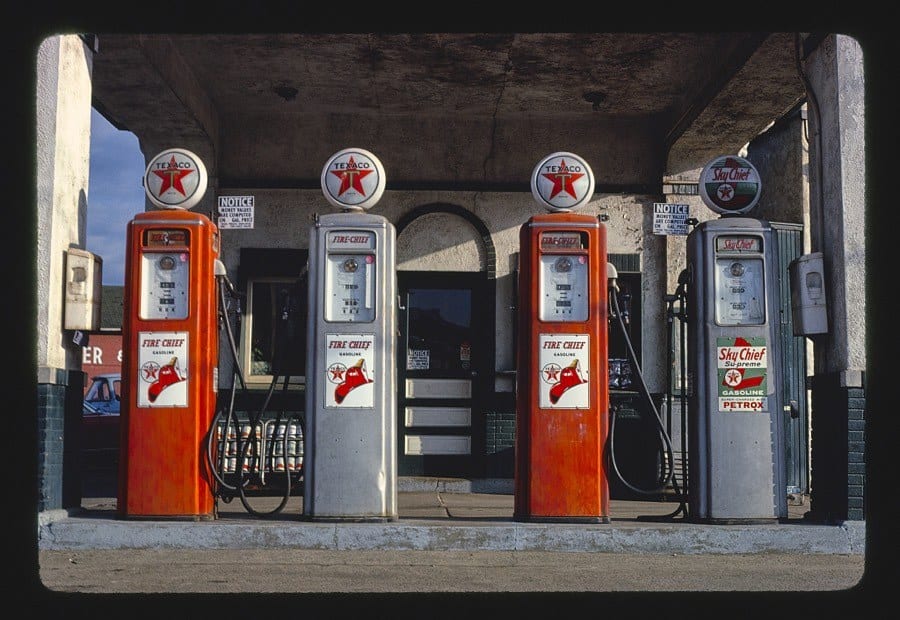 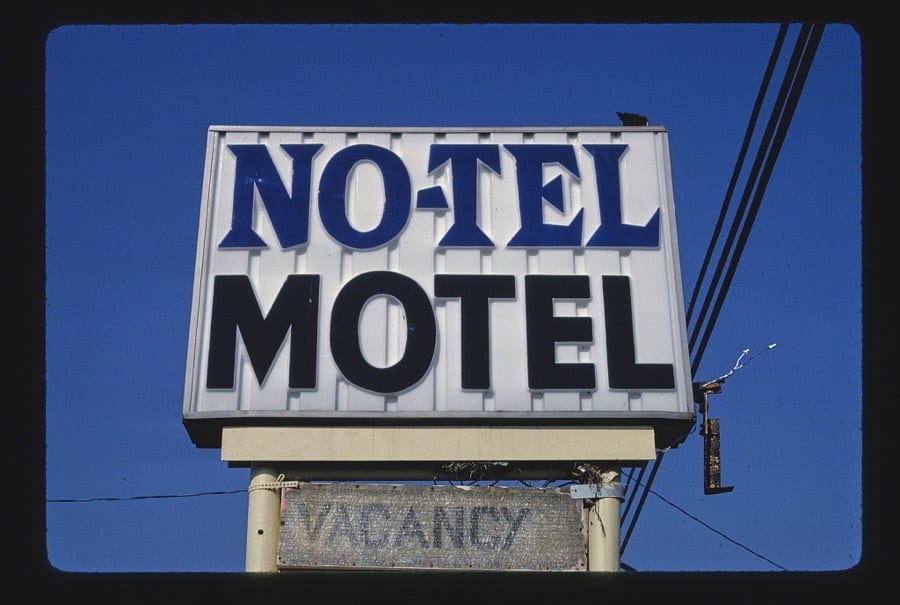 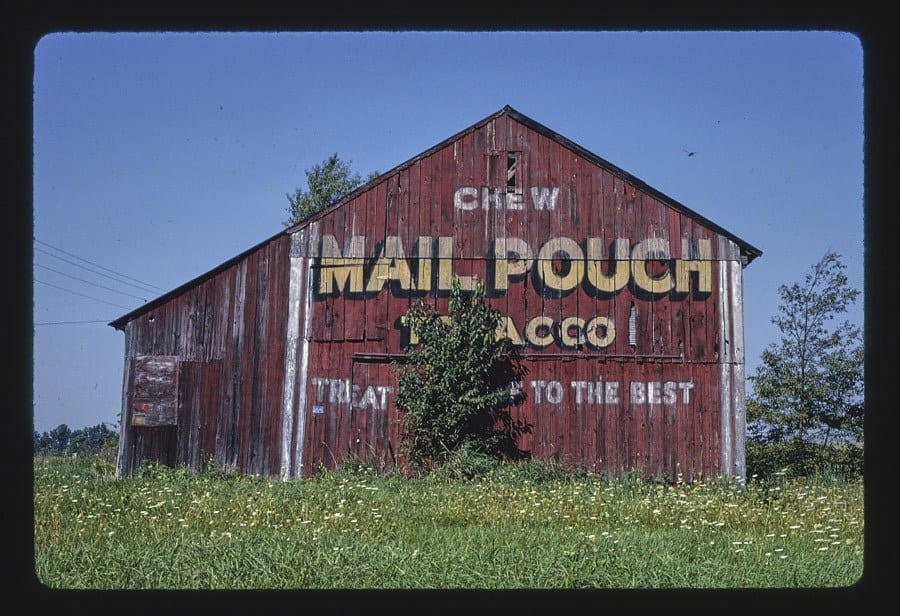 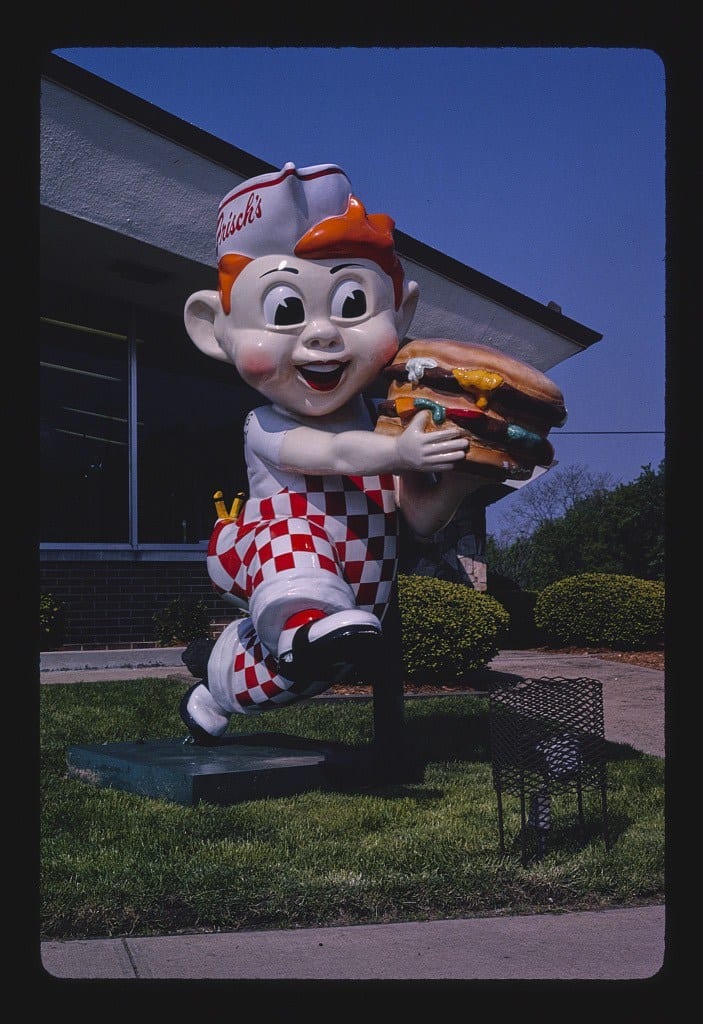 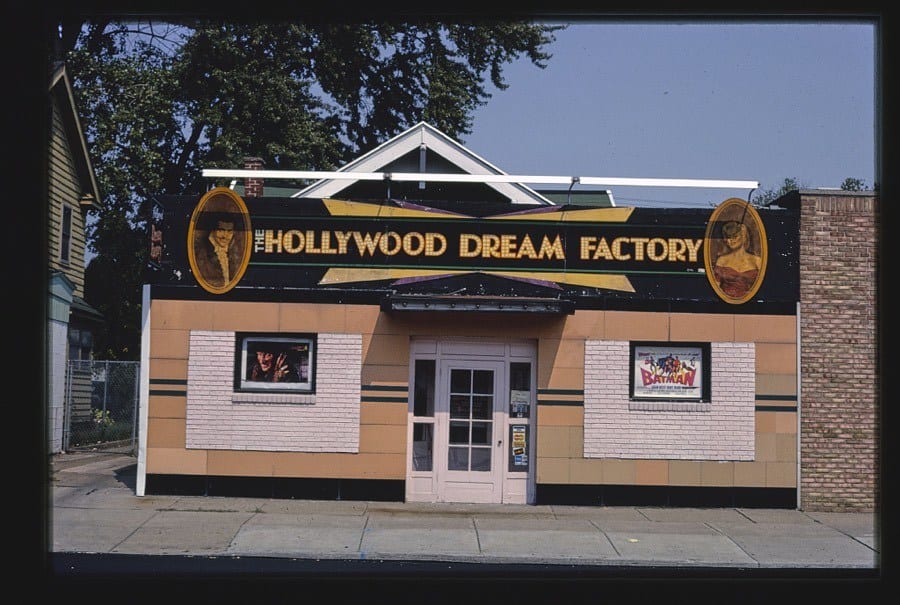 You can view the entire John Margolies collection at the Library of Congress website here, (you can also search the collection here). Just make sure you have some free time, because it’s easy to fall into a rabbit hole of 60’s and 70’s America.