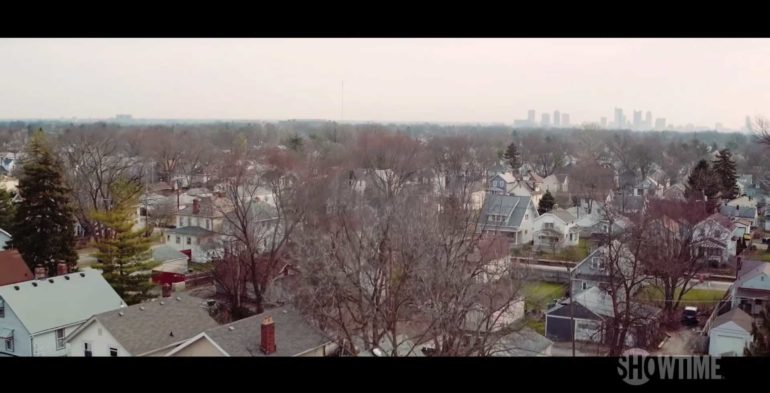 A new documentary on Showtime is exploring the heroin epidemic that is gripping our country, state, and city.

‘The Trade’ tells an important story about heroin, from it’s origins in the fields of Mexico, to its eventual destination in communities around the country. Featured prominently in the series is Columbus, and lengths law enforcement are going to to make an impact.

The description of the show reads:

From Columbus, Ohio to Guerrero, Mexico and countless cities in between, the opioid epidemic has ravaged communities on both sides of the border. But what about the lives behind the headlines and statistics? This timely, provocative five-episode docu-series spotlights the crisis through the eyes of those most affected: the growers, addicts, cartel bosses and law enforcement hopelessly caught in its web.

Award-winning documentary Director Matthew Heineman told Variety that “these different characters in the trade, all of whom are sort of stuck in the different cycle of addiction, in different ways and different forms. But they are all in some sense trying to escape it….Everyone is trying to break free of the shackles of this drug, but unfortunately it has become an epidemic.”

He added, “We do need to stop thinking of this as a ‘war’ in which [it is about] erecting walls or a police issue and start to think of it more as a health care issue, as a disease”

To watch ‘The Trade’, tune into Showtime or watch on demand here.