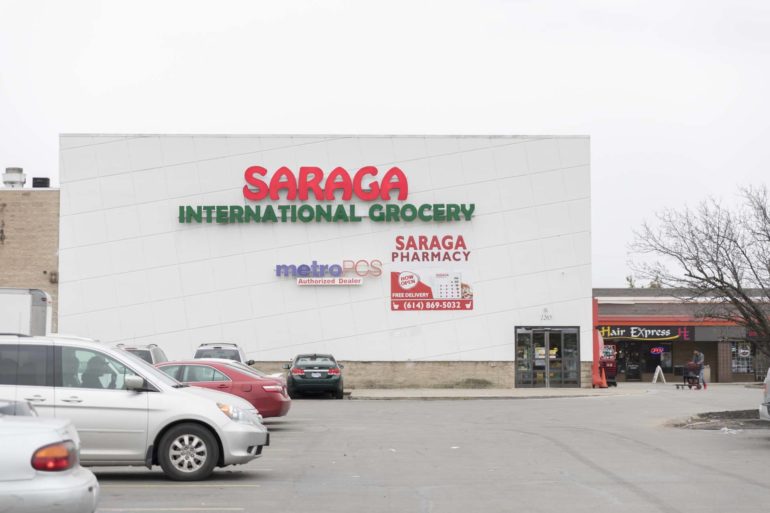 Why Northland Is An Entrepreneurial Hotspot In Columbus

What began as an unproven concept inside the Saraga International Grocery in northeast Columbus has blossomed into a successful business with two locations and national attention.

The ascent of course speaks to Momo’s celebrated Himalayan/Nepalese food, but also to Northland being one of the city’s most entrepreneurial enclaves.

Before Lama ever thought about a second restaurant, she wanted to serve her recipes to Northland’s sizeable Nepalese community. But she ended up discovering, as other entrepreneurs have, that locally owned businesses can thrive in the diverse and self-supporting Northland community.

Immigrants are twice as likely as those born in the U.S. to start businesses. Throughout Columbus, the number of immigrant-run startups grew by more than 41 percent between 2007 and 2012, even as American-born entrepreneurship declined by about 1 percent.

And Northland, sprawling over 25 square miles between Worthington and New Albany, is home to some of the city’s largest immigrant and refugee populations, where business owners cater to people from Somalia, Nepal and Mexico.

It hasn’t always been a hotbed for new-American businesses.

The Northland Mall on Morse Road once anchored the community but was shuttered in 2002 amid competition from Easton and Polaris.

“When the Northland Mall closed everyone thought that was the end of Northland,” says Dave Cooper, president of the Northland Area Business Association and owner of the Ink Well printing company in the Beechcroft Centre on Dublin Granville Road.

Instead, in the 15 years since, the immigrant population expanded and the city and businesses began catering to it.

New-American startups have been supported by the likes of the Economic & Community Development Institute and the Latino Small Business Development Center. Columbus named a first New American Outreach Coordinator to enhance access to city services.

Northland landed investment from some of the city’s largest corporations and, and the Central Ohio Transit Authority added its CMAX bus rapid transit along Cleveland Avenue.

“The fact remains some of them have very limited access to get capital or credit because they’re newcomers and dont have credit scores,” he says. “Some of them may even have problems because of faith-based restrictions.” 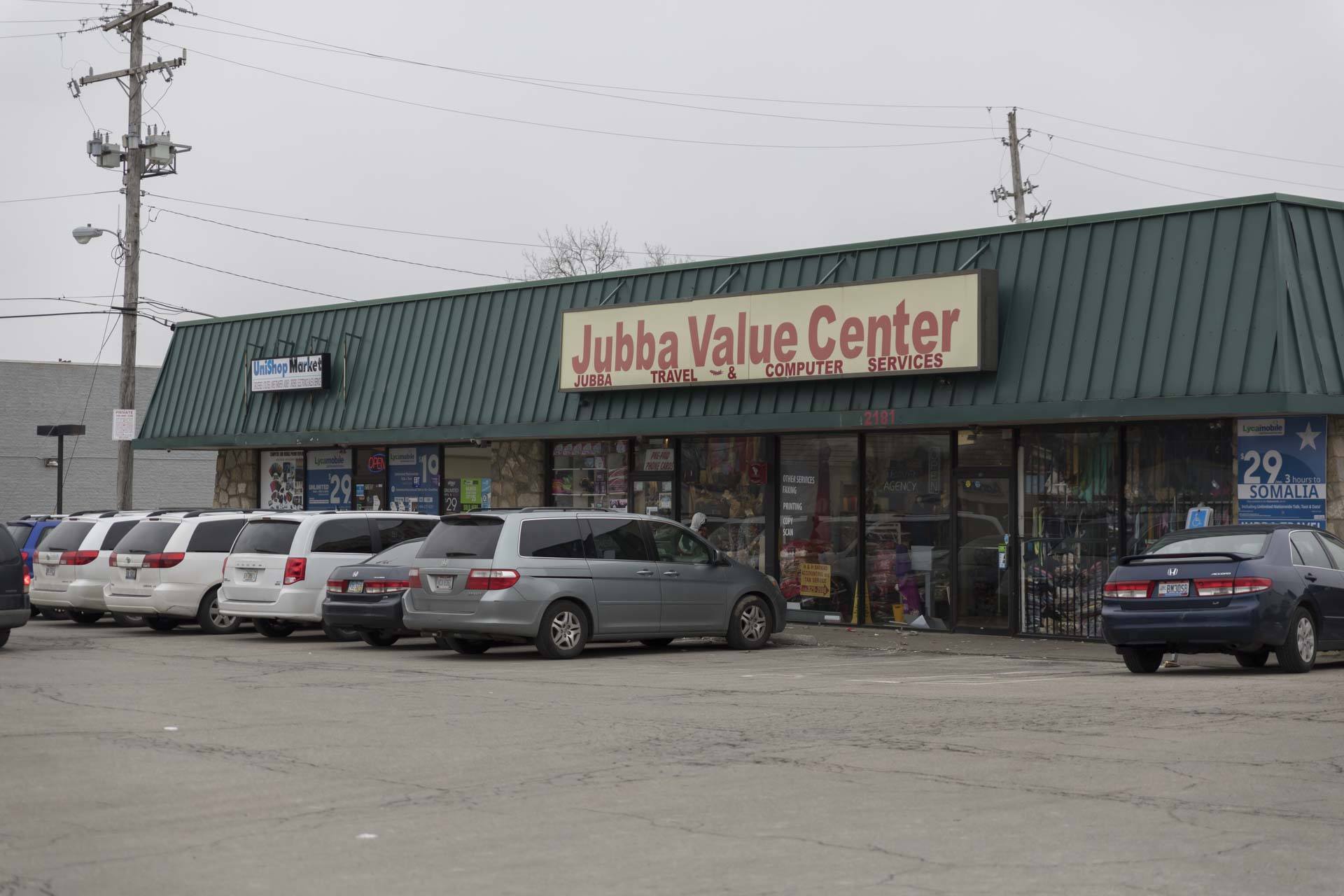 It’s that community collaboration many credit for Northland’s entrepreneurial success.The Jubba Value Center Mall, for one, acts as a sort of Somali business incubator.

“When you look at the Somali mall, that was the perfect example of creating an incubator but not having to put a lot of cash upfront,” says Guadalupe Velasquez, assistant director for the city’s Department of Neighborhoods. “I would say it is informal, it’s just organic.”

Rents tend to be affordable in Northland, with shops and restaurants often taking small spaces in shared buildings. That’s key to startup success, as some small locally owned businesses are being priced out of hotter areas such as the Short North. And whereas the Short North draws shoppers and diners from all over central Ohio, Northland tends to cater to its residents.

Entrepreneurs are finding it hospitable.

“If you’re going to start a business and you have the knowledge, work ethic and a little bit of money and a trade that’s going to benefit the population already here, I would say it would be a good idea,” Cooper says.