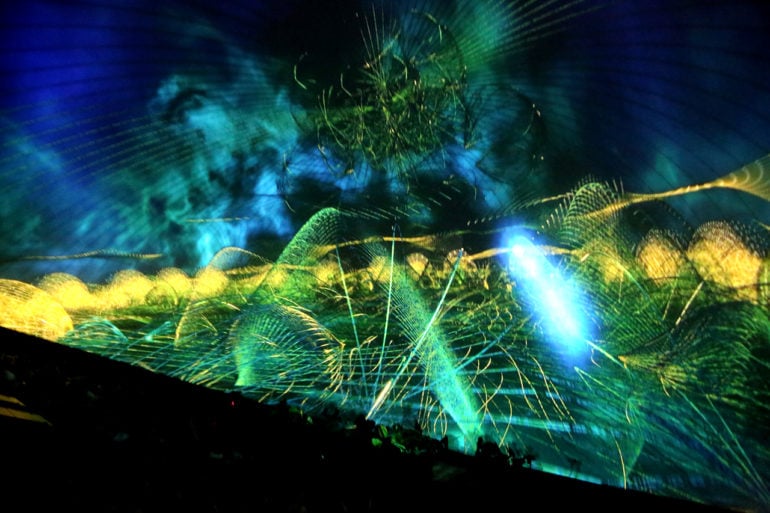 Mesmerica 360 Is The Mind Expanding Experience Everyone Needs Right Now

💸 This post is sponsored by Mesmerica. But rest assured, all thoughts and opinions contained within are genuine and our own. 👍🏼

You know that magical feeling you used to get as a kid when you stared through a kaleidoscope?

Imagine if the view also came with an amazing soundtrack and you could share it with hundreds of other people. That’s sort of what Mesmerica 360 will be like. James Hood is the creative force behind Mesmerica 360, who you may know as the drummer from The Pretenders or the mastermind behind Moodswings.

Mesmerica 360 is an immersive art and music experience which will be held at the COSI Planetarium. The show features 360 projections and you’ll feel like you’re really there thanks to the 7.1 surround sound. If you’re looking for the perfect place to open your mind and expand your reality, this is definitely it. 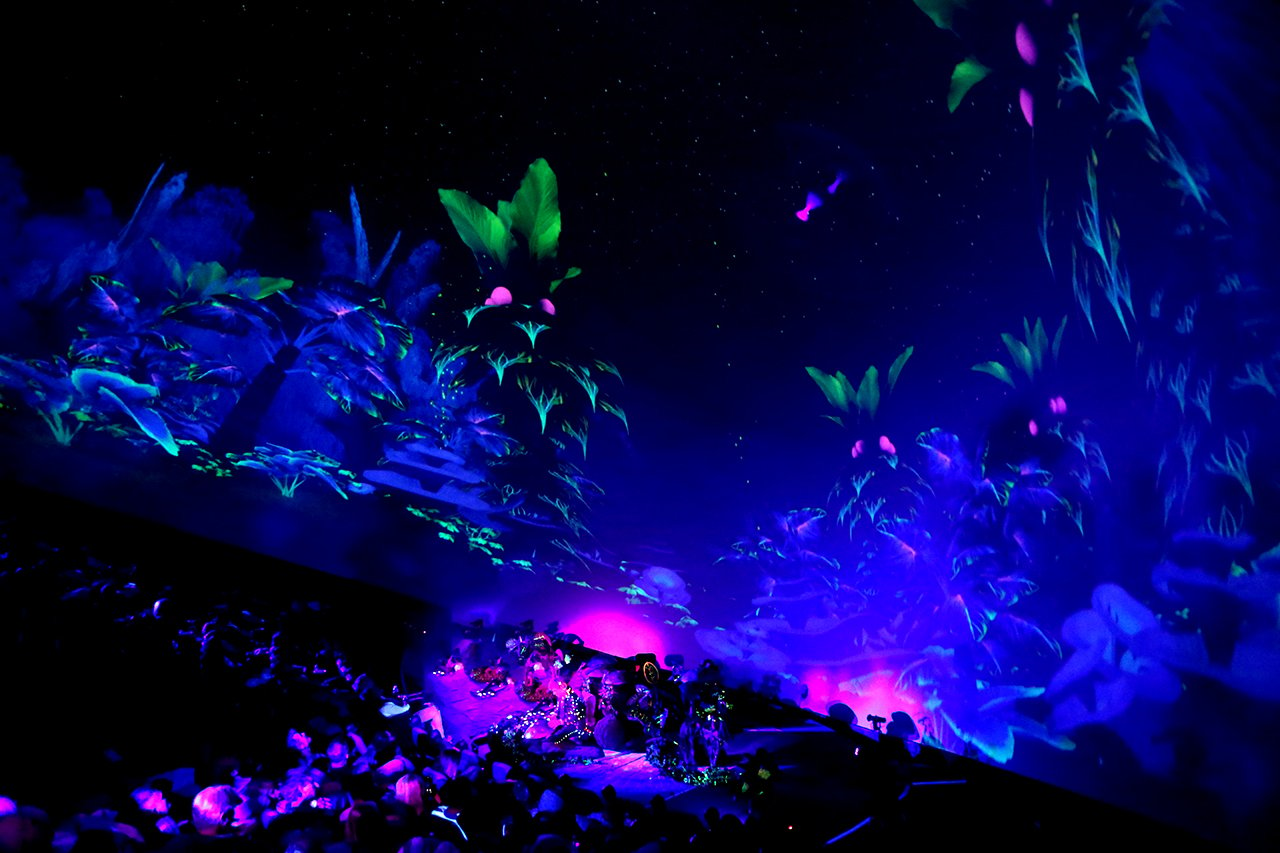 The show is a little over an hour long and you can grab food and drinks (including beer and wine) while you’re there. Once the lights go down and the show begins, you’ll be transported to various worlds through visual projections and the heartfelt music. Pro tip: don’t show up late. It will be pretty dark in the Planetarium Theater after the show starts and it will make it impossible to find your seat.

The goal of the show is to relax, to find yourself in a less stressful environment, and to focus on the moment you’re in, not all of the things in the outside world that are trying to break you down. If all of that sounds like exactly what you’re looking for right now, then you should get your hands on some tickets.

Mesmerica 360 will be at COSI on September 26, October 3, October 17-18, and October 31. There are multiple performances each day and the show is family-friendly. Your relaxing, mind-expanding adventure awaits.