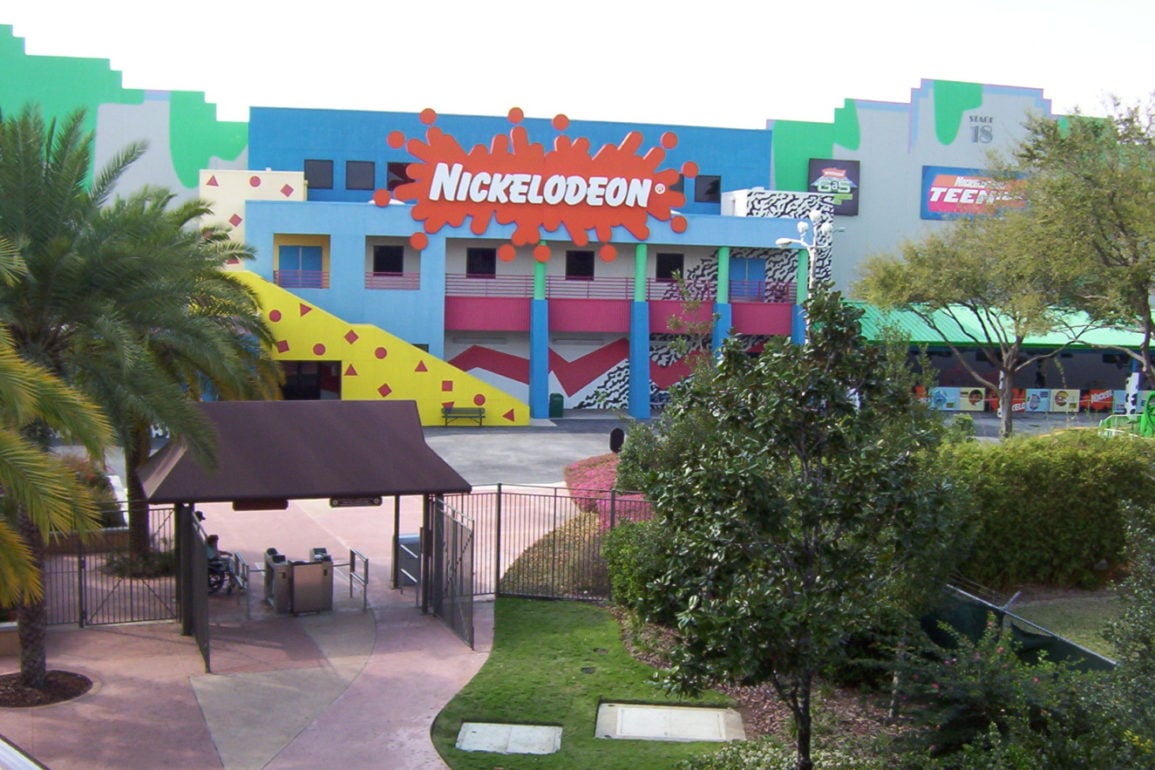 Did You Know That TV’s Nickelodeon Channel Started In Columbus?

Growing up in the 1990s, there were three things that dominated my childhood: Pogs, the Spice Girls, and Nickelodeon.

From “All That” to “Salute Your Shorts” and everything in between, Nickelodeon was, in my opinion, the best that children’s programming had to offer. It felt like kids were actually part of the decisions being made there, and that’s probably why their content spoke to the hearts of kids around the world.

Nickelodeon started here in Columbus in December 1977 as QUBE, an experimental two-way, multi-programmed cable television system. The system was revolutionary.

QUBE was the first interactive tv station in the United States. The QUBE controller looks huge by modern comparison. But at the time, it was unique. The remote could be handheld or passed around the room, at a time when most televisions were controlled by a dial or nob.

The 5 buttons down the right-hand side were all about interaction. Users would answer questions that had 5 different answers, and then within seconds, the computer would display results for television suggestions on the screen. Think of it as an interactive version of your Netflix queue with way fewer options.

So what does this all have to do with Nickelodeon?

Although the pay-per-view channels required a special key, people, of course, found ways around that. Some methods included paper clips while others involved magnets. But one of the ten “community” channels didn’t require an impersonation of MacGyver was C-3. The channel carried Pinwheel exclusively every day from 7 a.m. to 9 p.m.

Pinwheel featured live-action skits mixed with animated shorts. Puppets and humans interacted to teach kids all sorts of things, including developmental skills like counting, reading, and colors, as well as social skills like being kind to others and being a good person. Eventually, Pinwheel became the model for Nick Jr.

When QUBE began to go under, Warner Cable viewed Pinwheel as a marketable tool. If Warner Cable could provide a channel of commercial-free programming dedicated specifically to children, then they could compete with others in the market, including HBO.

And so, in April 1979, Pinwheel was reborn as Nickelodeon. Throughout the years, Nickelodeon went through many transitions. From adding Nick Jr. to pulling older, outdated television off the air to make way for youth-driven, successful content.

The history of this network is being explored in the upcoming documentary, The Orange Years: The Nickelodeon Story. The documentary brings familiar faces back onto your screen, including Kenan Thompson (All That, Kenan and Kel, Saturday Night Live), Kel Mitchell (All That, Kenan and Kel, Game Shakers), Marc Summers (Double Dare), Larisa Oleynik (The Secret World of Alex Mack), Phil Moore (Nick Arcade), Kirk Fogg (Legends of the Hidden Temple), Danny Cooksey (Salute Your Shorts), and Christine McGlade (You Can’t Do That on Television).

Some people may argue that watching too much television as kids have helped to create this binge-watching, tv loving generation that I’m a part of. But here’s the thing, it also showed me that there were actual kids who were out there doing weird things and making people laugh.

What can I say? It was vital information for my every day life.