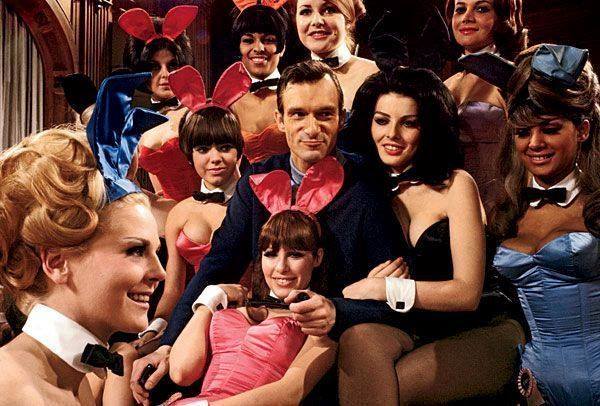 Remember when old Heff’ opened up a Playboy Club in Columbus? Yeah, we didn’t either.

With the passing of Playboy founder and magazine tycoon, Hugh Heffner, many are apt to look over his past exploits in either disgust or admiration. From publishing a magazine that featured such writers as Haruki Murakami, Kurt Vonnegut, and Norman Mailer, to his many accusations of exploitation and moral depravity, the man was either considered a triumph or a lecher.

Heffner lived a long life of controversy and only time will tell how the world will remember his legacy.

What we can look back at with or without questionable moral impunity, is Columbus’ own brief, but tangible, connection with the man. That, back in the early 1980s, Heff had opened up one of his very own Bunny Clubs right here in town on East Broad Street.

That’s right, a Playboy nightclub and bar was located right in quaint old Columbus, Ohio, at 3550 East Broad St, across from the old Kahiki Supper Club. The lounge came complete with its own roster of scantily clad local girls, many just trying to make some extra cash to support themselves and their families.

Though it didn’t stay open long (closing in 1985) it’s none the less a weird moment of time to look back on in Columbus history. And if that little fact of Columbus’ tenure with the Heff’ weren’t weird enough, here’s a video of Barbara Walters going undercover as a Playboy bunny.

As the British short story writer and novelist L.P. Hartley once said, “The past is a foreign country; they do things differently there.” How very true.