Coyote Peterson Continues To Live My Dream Life After Appearing On The Youtube Sensation, ‘Hot Ones’

Columbus native Coyote Peterson is literally what I wanted to be when I grew up. This week, he fueled my 25% jealousy and 75% admiration fire by appearing on one of the best shows on Youtube, Hot Ones. 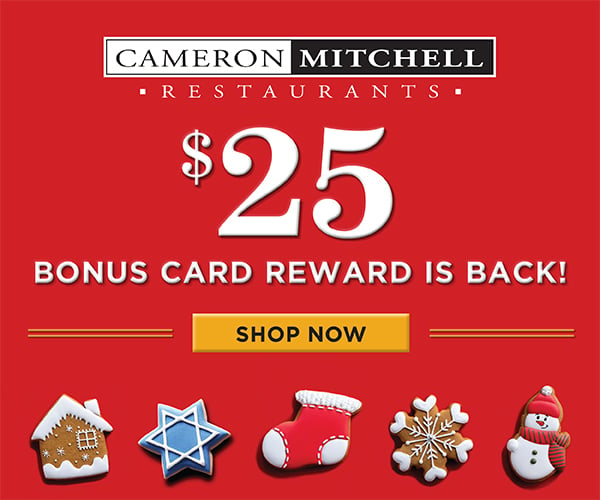 For those of you who are unfamiliar, Hot Ones is a show on the First We Feast channel on Youtube, and it’s hosted by the adorable, Sean Evans. As Evans reminds us each episode, it’s a show with hot questions and even hotter wings.

The premise of Hot Ones is simple. Guests join Evans to eat wings that get progressively hotter on the Scoville scale while they answer questions.

Coyote Peterson is no stranger to pain. He’s been stung by a bullet ant and endure the bite of a massive snapping turtle, and he got 32 bee stings in one sitting. Peterson handled the wings admirably, answering a multitude of questions as they went, eventually completing the challenge.

Today I guest appear on @firstwefeast hit show Hot Ones! Will I survive the challenge? Check out their Youtube channel to find out!

During the interview, Peterson answered a question about the local cuisine of Ohio, stating he’d enjoyed a Thurmanator, but never quite finished one.

He also chatted about everyone’s favorite dessert (the Buckeye, of course) and shared his thoughts on Cincinnati chili.

Peterson’s reward for enduring the hot wings was a free plug for his new book, Brave Adventures, which shares some of his best stories.

The book was written entirely by Peterson and is available for pre-order here.

I guess since he’s also a soon-to-be-published author, I have yet another reason to be jealous. Not to mention the fact that he’s been on Conan.

In all seriousness, Coyote is out there making Ohio proud, and for that, we couldn’t be happier.

Check out Coyote Peterson’s show, Brave Wilderness, here. For more episodes of Hot Ones on First We Feast, click here.