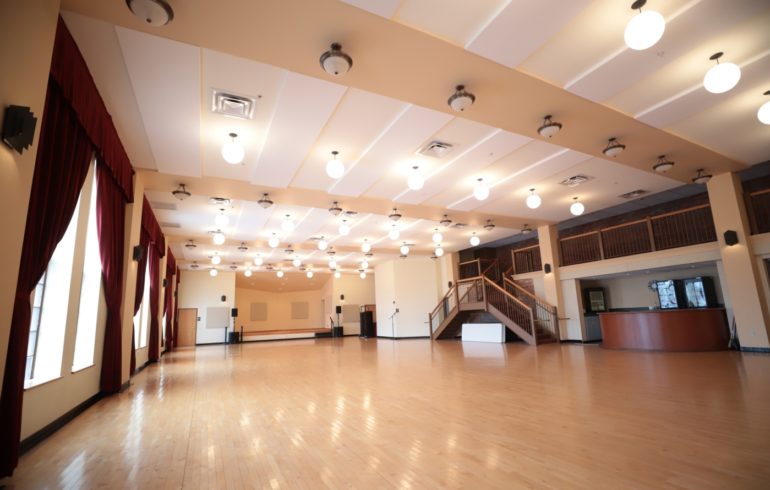 The Lincoln Theatre is launching a new entertainment space.

Club Lincoln will honor the history of the Lincoln and offer a new experience to visitors. The Lincoln’s second-floor ballroom, originally known as the Ogden Club, was one of the most popular venues in the country for live jazz.

The Lincoln Theatre opened on Thanksgiving Day 1929 and for the next four decades, the surrounding King-Lincoln District was an affluent and vibrant African-American community that frequented the Lincoln for performances from such jazz legends as Duke Ellington, Cab Calloway, Miles Davis, Etta James, and Columbus native Nancy Wilson.

Next year, the Lincoln Theatre Association is reopening the second-floor ballroom as Club Lincoln, a unique performance space offering an organic and intimate experience. The space will accommodate 150-250 patrons in a variety of seating configurations.

In addition, the Lincoln Theatre Association will launch the Club Lincoln concert series as a platform for up and coming local artists that have participated in the Lincoln’s artist incubation programs.

“We are excited to take this space back to its roots and offer it to the community as a destination for quality, live music once again,” stated Lincoln Theatre Executive Director Suzan Bradford. “Club Lincoln will take our talented Lincoln incubation artists to the next level, allowing them the opportunity for more creativity and larger audiences.”

The Club Lincoln concert series is made possible through a grant from the Greater Columbus Arts Council, the City of Columbus, and Franklin County Board of Commissioners.