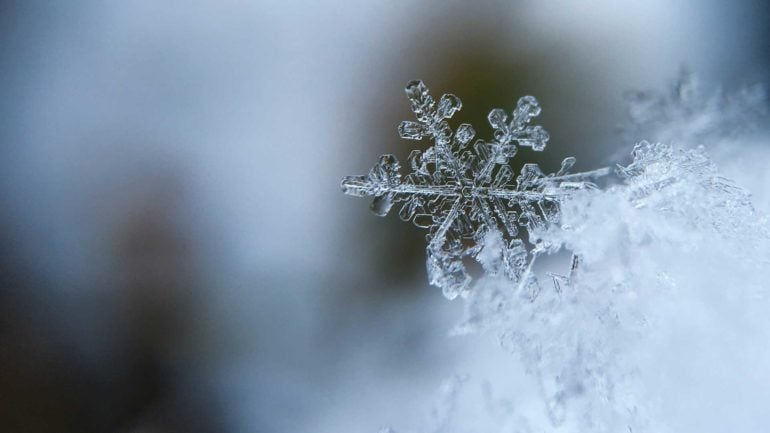 As a kid, there was nothing I hated hearing about more than the Blizzard of 1978.

Whenever I would get excited about a potentially big snowfall, everyone I knew that was alive in 1978, including my dad, would start going on and on about how nothing could ever compare to that crazy blizzard.

I wanted a huge snowstorm that shut down everything! No school, plenty of snow for forts and snowmen! Why did the 1970s get everything great?

But alas, no winter weather event has ever come close to that massive storm. 4 decades later, people are still talking about it.

The blizzard swept through the Ohio Valley and Great Lakes from January 25-27. It wasn’t the average snowstorm. Although it was only recorded as 4.7 inches of snowfall here in Columbus, the ability to measure the snow was nearly impossible due to the hurricane-force winds sweeping through the area.

In places, the drifts created by the strong winds were nearly 15 feet tall. The storm wasn’t just huge, it was dangerous. In Ohio alone, 51 people died as a result of the blizzard. On January 25, 1978, the temperature was 41 degrees. It had rained some during the day, and even at midnight, the temperature was nowhere near freezing.

But in just a few hours a massive storm moved north, dropping the temperature and turning the rain into snow. Ohio Governor James A. Rhodes declared a state of emergency. 6,000 Ohioans were trapped in their cars. The National Guard was called in.

Over the course of the next few days, the city, state, and region had to dig out from feet of snow. The Ohio State University was closed for two days, as well as several local businesses.

Sean, I didn't live in Indiana then. lived on the outskirts of Toledo,OH & our yard backed up to a golf course. that's our swimming pool buried, & the 8 foot course fence. I remember it well. I was grounded for 🚬 until the snow melted. Beat that. 😂🤤😲 pic.twitter.com/nbdFhcYaIK

Long gone are my childhood dreams for a blizzard like that infamous one 40+ years ago. We haven’t seen another quite like it, although we had some pretty impressive ice storms when I was in high school.

After the relatively snowless winter we’ve been having, I’ve decided that I would rather hear 100 more stories about that storm than experience one half as voracious myself.