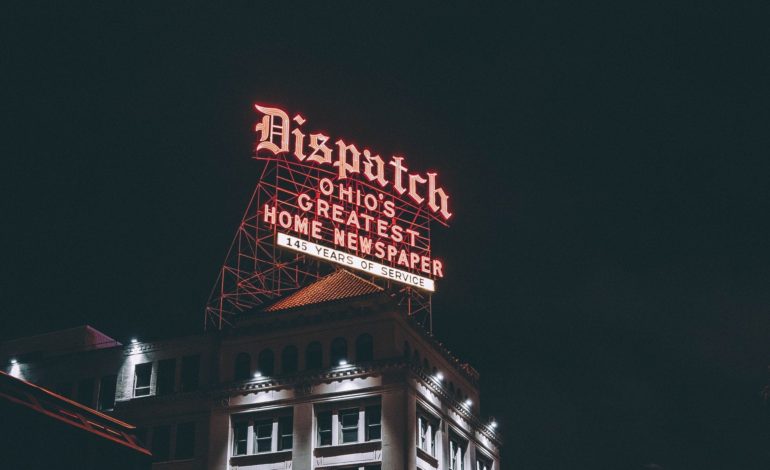 This Columbus Dispatch letter to the editor was live from April 30th until earlier today:

Critics who say both genders should be paid the same if they hold the same job title overlook real-life facts (Dispatch article, Thursday). In many cases, men might be paid more because they are more valuable to the organization because they can often do more due to their gender. Perhaps they can be sent alone to do a job because the employer does not have to worry about them being accosted or raped.

Perhaps they are asked to do heavier work because they are stronger than a woman doing the same job. Employers do not have to worry about the problems that come with women’s monthly menstruation cycles with male employees. Two employees of different sexes might be waiters but the male has to do the unpacking of deliveries due to his muscular ability or the fact the female waiter might be pregnant.

I am a woman who has had to hire and fire people. If legislation passes that requires men and women be paid the same for the same job title, employers will find ways around it. All they have to do is add more job titles or issue merit pay each time the male is called upon to do something the female does not have to do.

Male or female, I believe that the person should be paid by how valuable they are to the organization and no one can determine that except the employer.

The letter has now been removed with a note from the editor reading:

Editor’s note: The content of this letter has been removed because it does not meet our standards for publication. We apologize for running it.