We’ve learned a lot about society over the course of the pandemic.

One of those things is that people depend on businesses like coffee shops and fast-food restaurants for their restrooms. Downtown Columbus has a shortage of public toilets, but that’s about to change.

Columbus City Council voted to use federal grant funds to design and build five permanent public restrooms downtown, mostly along the High Street corridor. The restrooms are based on a successful program out of Portland, Oregon, called the Portland Loo.

The “Loo” is pretty simple. The single stall is an oval shape and it has an open-air-cage at the top and bottom to provide ventilation. The hand-washing sink is located outside of the bathroom, which keeps any lines from the restroom moving. 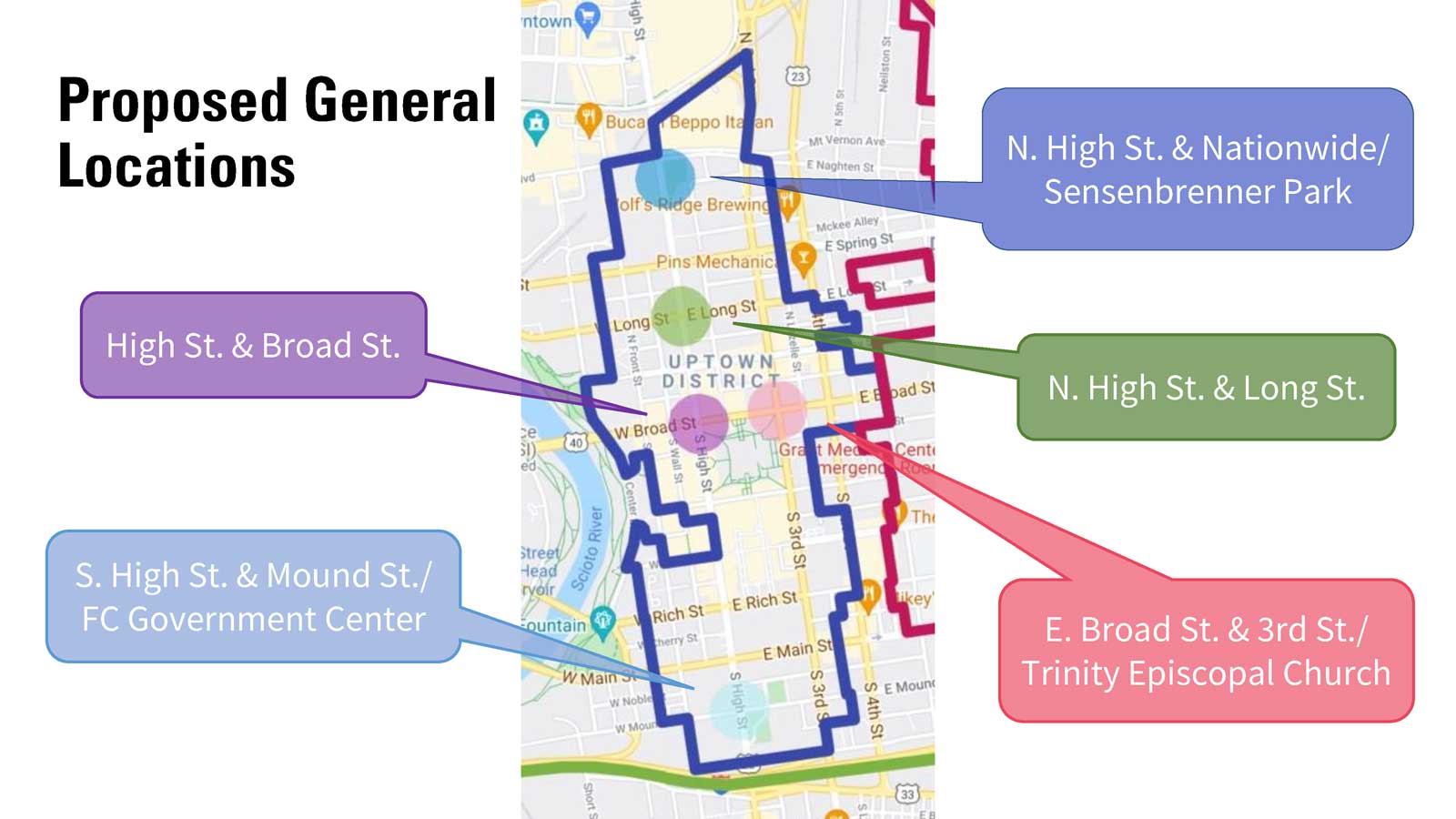 If all goes according to plan, the restrooms will be constructed in late 2022. According to the proposal submitted to the Columbus Downtown Development Commission by the City of Columbus and Capital Crossroads SID, the ADA compliant sidewalk restrooms will feature “a flush toilet and an exterior handwashing station, both of which will connect to the sanitary sewer.”

Where To Have Breakfast With Santa Around Columbus 2022

Where to Get The Best Hot Chocolate In Columbus