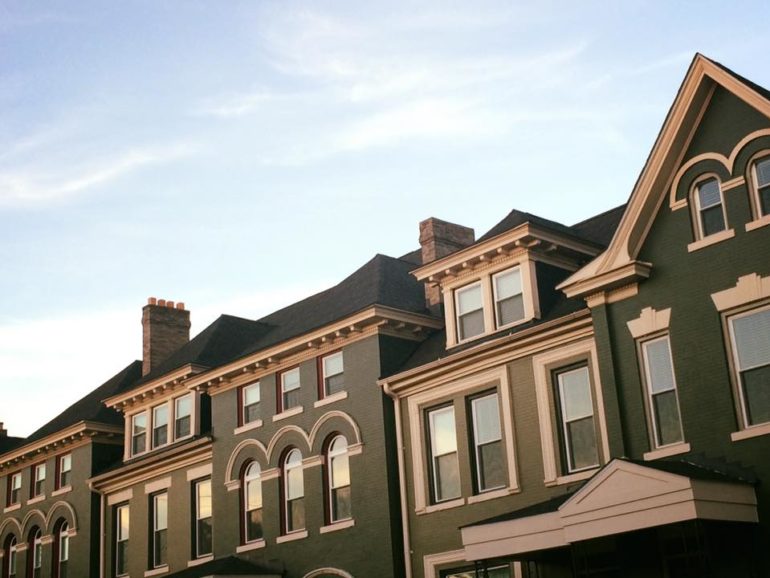 Gentrification could be a good thing as long as you’re not being a jerk about it.

I was rolling around casually on Reddit, as any overly angsty middle-aged man looking for a fight will often do, when the post caught my eye. It was a post about Old Oaks. That little smidgen of neighborhood wedged between Driving Park and Olde Towne East. It read: “When will this area get gentrified? Some of the houses are massive and I would love to dump a bunch of money into one but holy [expletive] the neighborhood is [another expletive].”

Now, that statement in and of itself was a little jarring but overall I could let it slide. After all, maybe the neighborhood was [insert expletive here]. But, as can be expected from any Reddit thread, the worst humans the world dared to mold eventually decided to offer up their opinions on the matter.

A day of rest.

“Why does the hood get all the giant houses with convenient location?” posited one Reddit user, eyes obviously green with envy at all the prime real estate that poor people horde to themselves. “The gentrification has definitely started but it’s still very much a work in process.” said another, whom I could only imagine twiddling gloved fingers over chemical flasks and Bunsen burners. And that image, in itself, gets to the heart of what I find so off-putting about the entire conversation. This was not a conversation about a home or even about a people, this was about property, and that was the missing component.

When discussing gentrification it’s impossible to separate the idea of the people living there from the value of real estate. Each neighborhood has a pulse, it lives and throbs to its own pumping heart. When trying to differentiate an area’s value from its people you’re essentially gauging the houses and “convenient location” as vital tissue and viewing the residents as the cancer. It fosters and exacerbates an “us vs. them” mentality. It’s true that people often bristle at the idea of gentrification, often times afraid to even utter the very word, but with sterile language and attitudes like that can you blame them?

I don’t think that these people were purposefully trying to be offensive, they simply weren’t even considering the lives of the people living there. So no, I don’t think gentrification is some inherent evil. And yes, bettering neighborhoods is a good thing for everyone involved. But what we need to keep in mind is that these aren’t wilds that need to be subdued or gentled or Christopher-Columbus’ed, but rather improved and beautified. Gentrification doesn’t have to be a dirty word, but if folks keep insisting on being inconsiderate about it, it always will.