Ever since Andrew Ginther won the mayor’s office, a stated focus for his administration has been to reinvest in the Linden neighborhood.

He ran on a platform of spreading investment to other neighborhoods that he, and many others, felt had been ignored by the Coleman Administration’s steady focus on Downtown and the immediate area. Coleman undoubtedly is responsible for much of the central core’s rebound, and a strong core is crucial to any city’s success, but some felt that neighborhoods that needed perhaps the most attention were, rightly or wrongly, being bypassed altogether.

Linden is perhaps one of the most complicated neighborhoods within the city, both in terms of its development and its demographics, making it particularly challenging to revitalize.

Originally known as Linden Heights before being annexed by Columbus, much of Linden is a mix of pre and post-WWII housing and commercial buildings, with the dates of construction generally getting older the further south you go in the neighborhood. The streets are largely laid out in a standard urban grid pattern, but with larger blocks and individual lots and very little to no commercial elements- such as corner stores- integrated, making it an early form of suburban-style planning. The only commercial corridor was and still is along Cleveland Avenue, particularly between Kenmore and Weber, most of it predating the post-WWII housing boom that filled the surrounding neighborhood with thousands of small bungalows meant for returning vets and their families. This housing and commercial makeup presents some very real roadblocks for Ginther’s push to see the neighborhood’s fortunes improve.

Ginther and the city are pushing the One Linden Plan, a collaboration with Ohio State, the United Way and the Neighborhood Design Center. In this plan, $20 million will go toward a new Linden Community Recreation Center, while an additional $18 million from private and public sources will be used to build sidewalks, rehab or build new housing, add streetlights and improve biking and transit infrastructure.

All this sounds good on the surface, and we have seen how collaborative investment in infrastructure can help accelerate ongoing revitalization efforts. For example, in the 1980s Columbus repeatedly spent money upgrading road, sidewalks, lighting and landscaping in the Short North, even as the neighborhood was still a haven for gangs and prostitution. However, all neighborhoods are different, and what may work in one won’t necessarily work in another. There are critical differences between the two neighborhoods, and it makes sense to take a realistic look at how difficult remaking Linden will be.

The major challenge for Linden overall is that the development pattern simply does not lend itself to be remade into a true urban neighborhood. 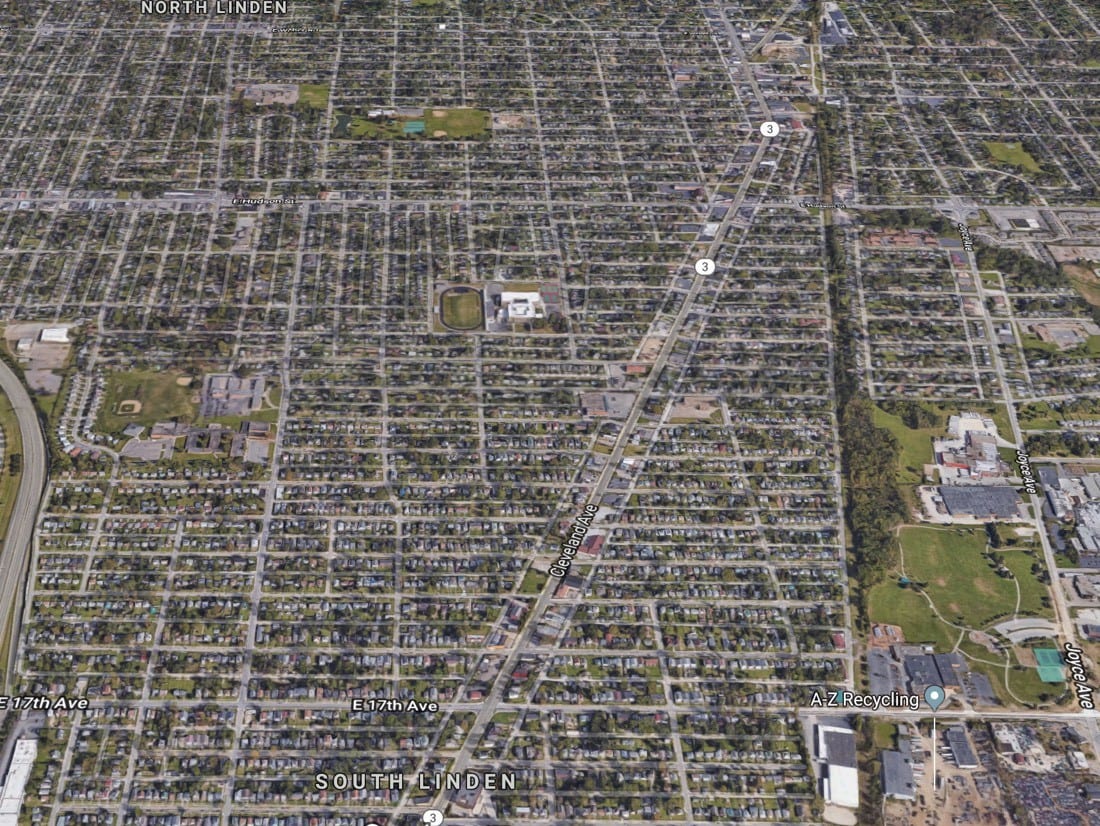 The commercial corridor has been decimated over the years, with much of the older commercial buildings having been lost years ago. 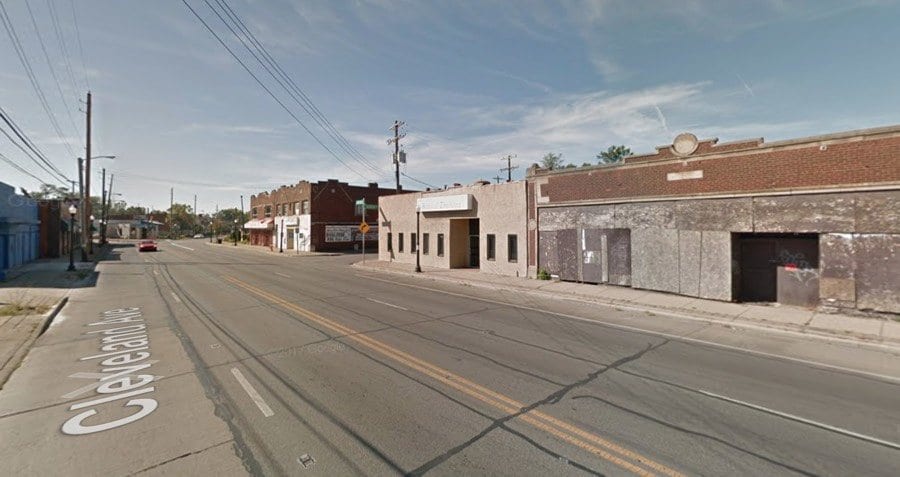 Not to say that they can’t be rebuilt (after all, North High Street was once filled with vacant lots all the way down to Goodale), but a truly vibrant neighborhood requires more than a single commercial corridor. With the vast majority of Linden being nothing but endless residential housing, new commercial pockets would have to be created at critical junctions throughout the neighborhood.

Beyond that, even if Cleveland Avenue was restored and pockets created, much of the area is very unfriendly to pedestrian activity, as most of it was not even built with sidewalks. The concept of walkability was not a major consideration in the 1950s and 1960s, when it was thought the car was the only adequate or desired way to get around. 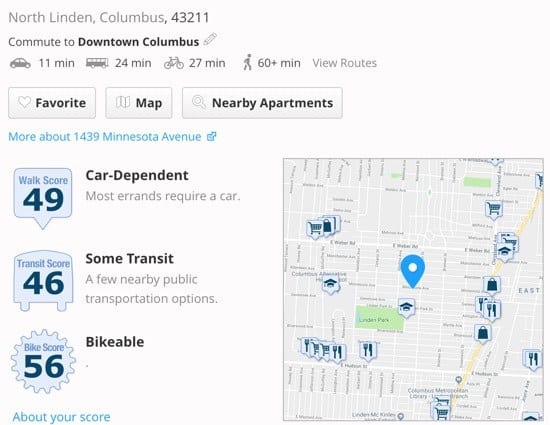 The city seems to recognize this issue with its proposed $2 million in funds for such infrastructure, but the total is split with general neighborhood cleanup, so it’s unlikely that Linden will see significant improvement on this front anytime soon.

If both the commercial and infrastructure problems can be overcome, there is still the biggest problem of them all- the housing stock. In neighborhoods like the Short North, Olde Towne East, Merion Village and even Franklinton, which have all seen or are now seeing steady revitalization, the housing stock, even if it is in poor condition, is largely all historic and of a generally larger size that is more favorable for renovation. Outside of some of its southern areas, most of Linden’s housing is very small. Families generally want more space now, not less. The average size of a new home in the US has only been getting larger due to demand, making the Linden stock painfully out-of-date in that regard. Micro-units may work Downtown, but not necessarily in a suburban area. The housing also lacks any real variety in architectural style. One street looks generally like the next, filled with rows of neatly-spaced, single-story houses that all basically look exactly the same. Combined with the lack of walkability- and anywhere to walk to- it’s unlikely that Linden will ever be on the radar of anyone looking for an urban-style neighborhood, either. At least not without large-scale redevelopment, that is, but that isn’t what the city is proposing at this point.

All that said, Linden is hardly beyond hope. While anyone thinking that Linden could be the next Short North or Olde Towne East is misguided, it can become a less-expensive alternative with the right focus.

The housing may not be an ideal choice for families or urban hipsters, but it would be excellent for empty nesters looking to downsize, or young couples looking for a starter home in the city. Improving parks, schools, walkability, and safety have to be the main focus, while simultaneously using tax incentive programs to promote commercial development in targeted areas, as well as residential renovations. Creating infrastructure and amenities that appeal to the demographics best matched to the ground conditions would go far in helping to create the next thriving neighborhood in Columbus. The city’s One Linden Plan is but a beginning.