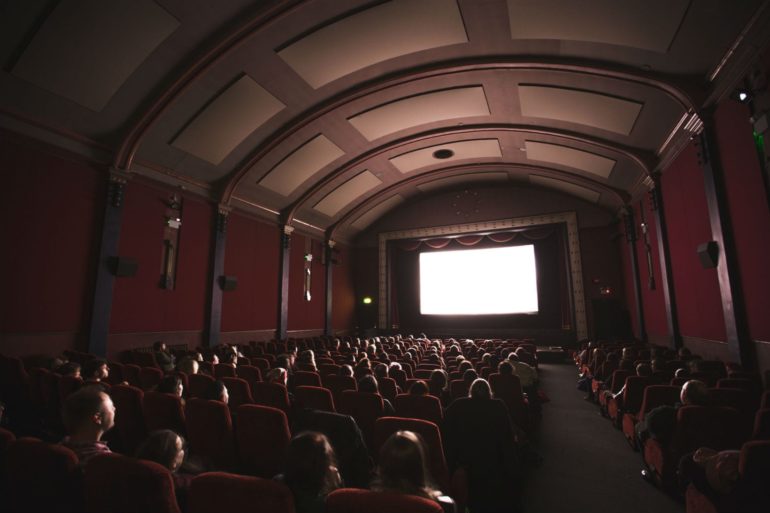 There Are No More Dollar Theaters in Central Ohio

It’s the end of an era as the last “dollar theaters” in Columbus hike their prices.

For anyone looking to catch a flick at an affordable price, there’s a bit of bad news. Carriage Place Theater, the last “dollar” or “second run” theater in Columbus, has transitioned into a full price movie-going experience.

Second-run theaters traditionally showed movies after they had already been released and spent some time in theaters.

The old 35mm film would wear in quality from showing at first-run cinemas, making them cheaper for second-run cinemas to show them and, in turn, making tickets a bit more affordable for customers.

Carriage Place, which is owned by Cinemark, decided to make the move to a first-run multiplex after renovations to the building. Theaters nowadays have cushy seating, dine-in options, and fully stocked bars for adult beverages. Moviegoing has become a more immersive experience than a simple pair of stereoscopic eye frames and a box of Mike & Ikes.

Still, with the price of show tickets skyrocketing, it’s hard to imagine that there isn’t a market for affordable movie watching.

A quality cinema experience with none of the trim or modern bells and whistles, just a callback to a simpler time with a box of popcorn and a craptastic movie.

For now, it looks like young movie lovers and cinephiles will have to stay home if they want to binge-watch a bunch of random movies on a Friday night. Forced to take refuge in the lonely deep corners of a Netflix browser or their recommended watch list.