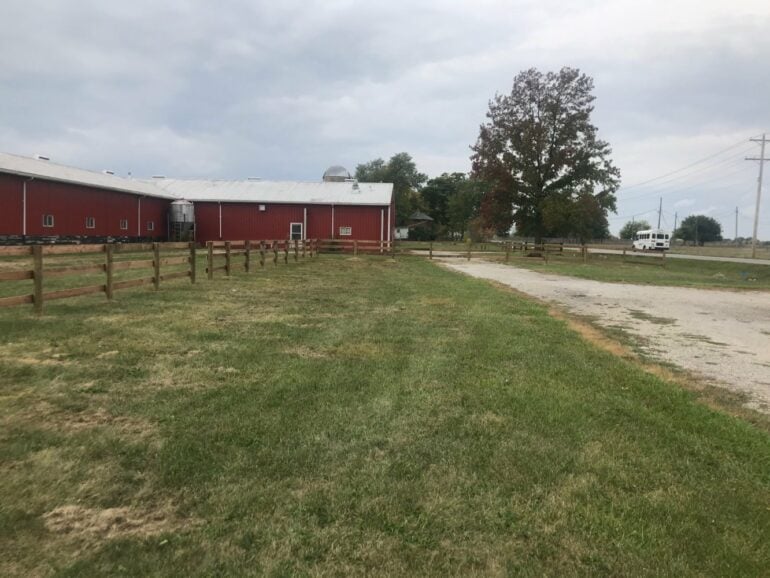 Located on West Case Road in northwest Columbus, the fate of the Historic Sheep Farm has been in question for years. But thanks to the hard work of local folks, including Ray Wentzel, the Northwest Civic Association, and the Columbus Landmarks Foundation, the historic farm will now become a city park.

The City of Columbus purchased the 58-acre parcel back in 2019, and now that the approval has come through to transform the property into a park, development can begin.

“It is the culmination of three years of working with the city. At first it was more like badgering the city, but then it became working with the city to buy the property and turn it into a community hub for northwest Columbus,” Ray Wentzel told ABC6. For years, Wentzel has been attending Columbus City Council meetings and speaking with local media in the hopes of getting attention on the project.

An architecture firm, MKSK Inc., will receive about $235,000 to develop plans for the park and design special features. The goal is to connect the park to the surrounding neighborhoods through accessible paths, as well as create a space where residents can host community events.

There are some historic structures that remain on the property, including a Federal style farmhouse. The farmhouse is one of the oldest remaining structures in Northwest Columbus and was built in the 1880s. Columbus Landmarks Foundation is pushing to save the home, which is surrounded by the soon-to-be park.

For more information about the developments around the new park, you can follow the Northwest Civic Association on Facebook.