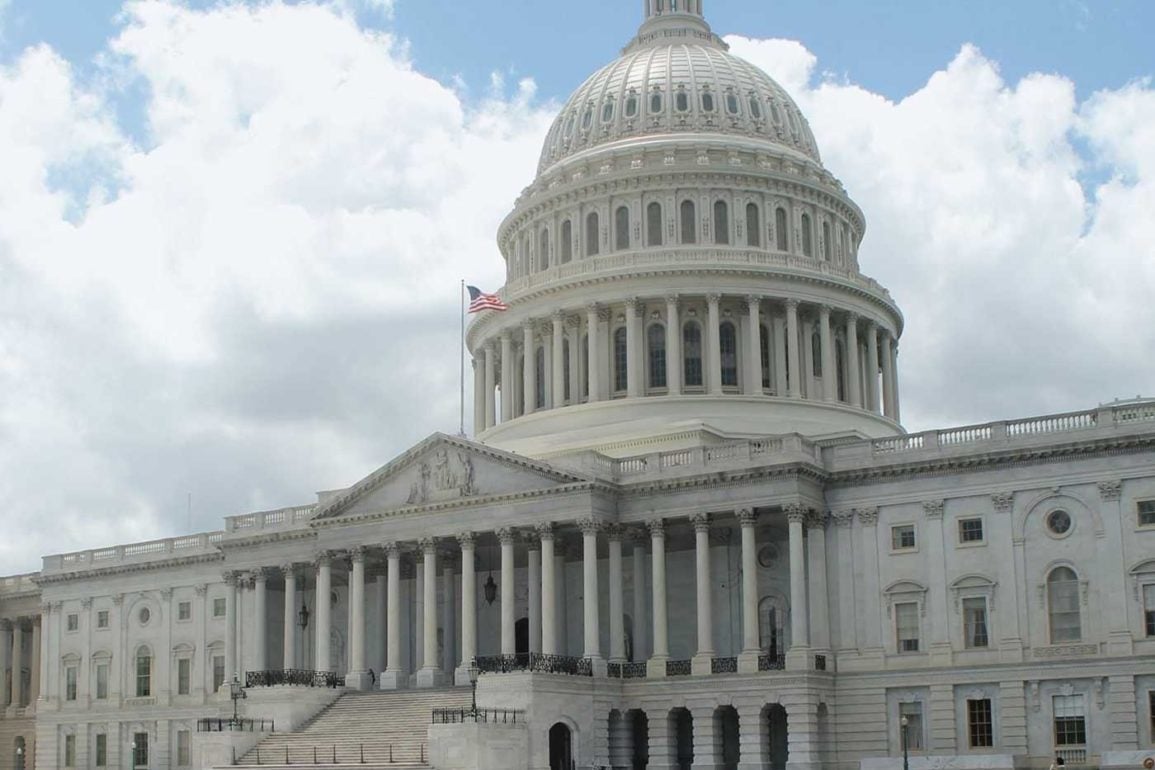 On Wednesday afternoon, a pro-Trump mob stormed the Capitol building while both the Senate and the House of Representatives were in session to certify the results of the 2020 election.

Hours after the violent insurrection that left four people dead and led to 52 arrests, members of the U.S. House and Senate reconvened to do their constitutional duty. Some Republicans in the House continued to object to the election results, though President Trump and Republicans have yet to produce any verifiable claims of fraud.

Some Ohio senators and representatives found themselves amidst the chaos this afternoon, while other Ohio officials reacted to the ongoing situation from home. Here’s what our elected officials had to say about the day of violence.

Sooooo are Ohio republicans going to remain silent about the domestic terrorists who have stormed the US capital? What say you? Do you support this unlawful attempt to overthrow the government? Is this law and order? Silence = acceptance.

The US capitol protest is a failure of leadership. Starting with @realdonaltrump too many so called leaders perpetuated lies about the outcome of the November 2020 election. And the people who trust their leadership believes them. Real leaders lead not manipulate. Truth matters.

Enough. This isn’t the way democracy works. This isn’t the way our republic functions. It’s un-American. The rioters who’ve destroyed federal property & harmed law enforcement officers must be brought to justice. Everyone must disperse & go home. Thank you to all police officers.

U.S. Rep. Joyce Beatty (D) shared her initial thoughts, followed later by footage of her office, which had been damaged by the mob:

An attack on the orderly functioning of our government is inexcusable. This is absolutely ridiculous. pic.twitter.com/7fJTXxvcmV

My staff and I are safe.

The violence at the Capitol needs to end now.

The lives of countless workers – journalists, staff, and Capitol Police are being put at risk by this attack on our democracy.

The right to protest peacefully is protected under the Constitution but the actions by violent mobs against our law enforcement and property at the @USCapitol building today are not. @realdonaldtrump should condemn this unacceptable vandalism and violence.

The situation at the U.S. Capitol is an embarrassment to our country. This must stop immediately. The President should call for the demonstrators to leave our Capitol Building. The final step in the constitutional process of electing our president has been disrupted.

President Trump must tell the criminals to leave the Capitol building and allow the Congress to perform their constitutional responsibilities. The commander-in-chief must restore order. https://t.co/XTv4V2s8K1

Statement regarding the attack on the US Capitol pic.twitter.com/Tm6ycsZlGp