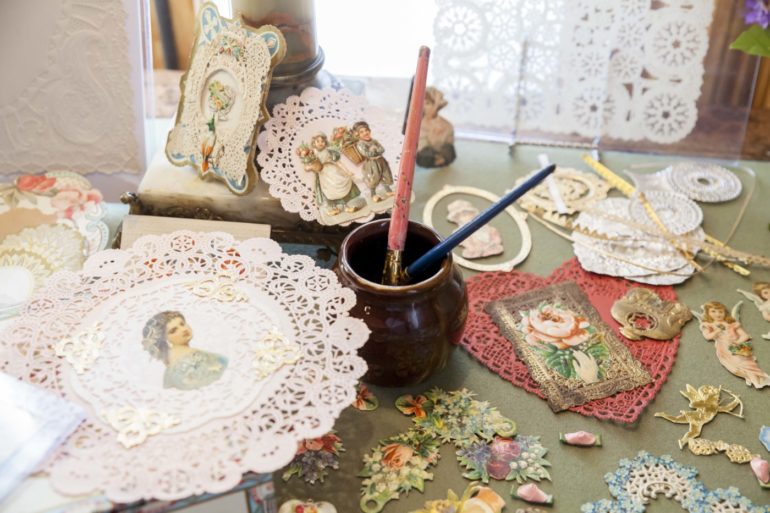 💸 This post is sponsored by The Decorative Arts Center of Ohio. But rest assured, all thoughts and opinions contained within are genuine and our own. 👍🏼

If you like your romance with a dash of history, I have the perfect Valentine’s Day activity for you.

The Decorative Arts Center of Ohio has a myriad of cool exhibits right now, but the one I’m going gaga over is their Valentine’s Day exhibit. Up through the whole month of February, you can take a trip back in time and view Valentine’s Day cards from the past 200 years.

Before they were a fun school activity for the kiddos, Valentine’s Day cards were primarily sent between adults. In the height of Victorian-era romance, the cards were intricate, delicate, and beautifully made. 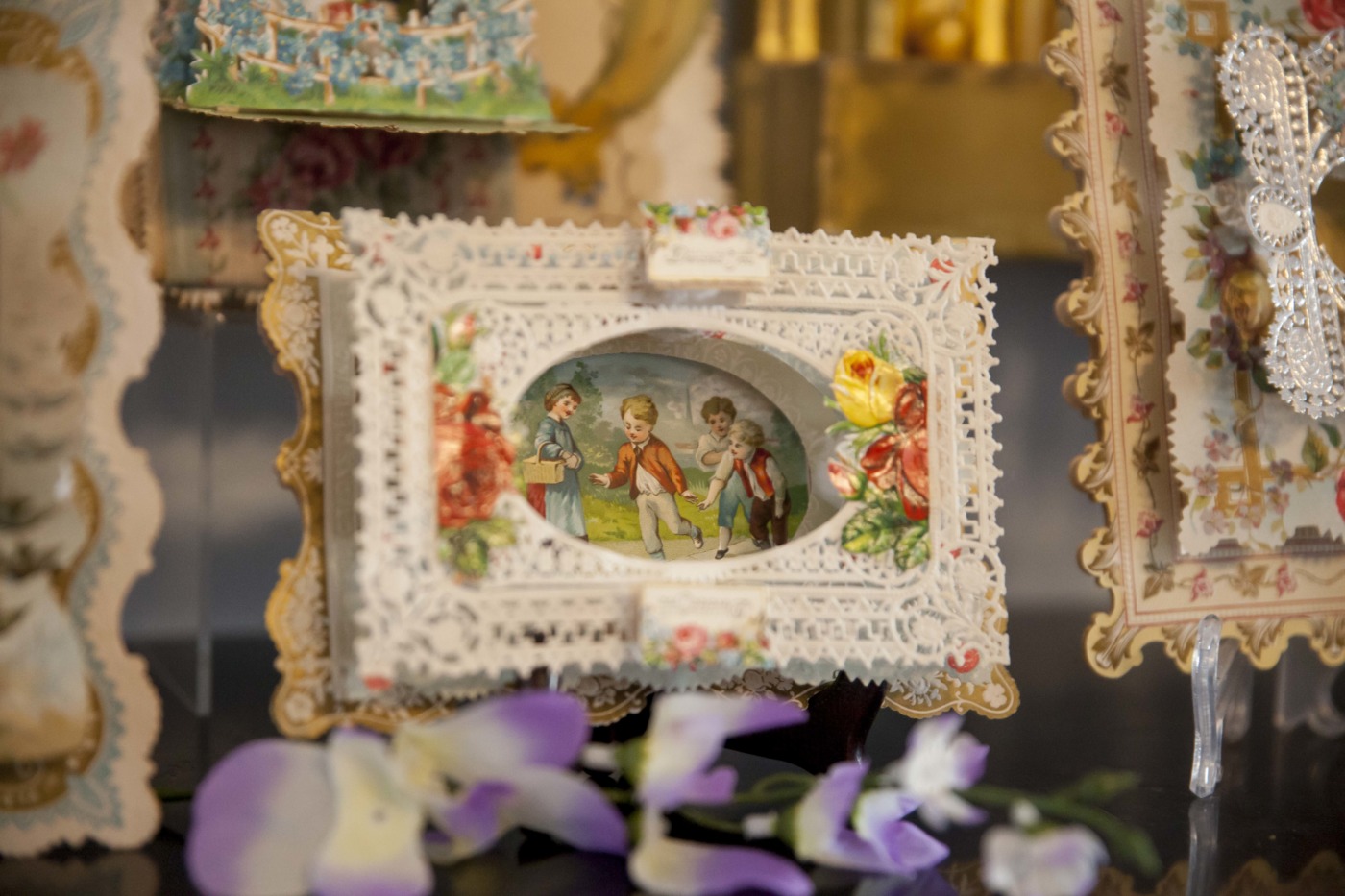 Handmade cards were popular, but assembly line-made cards started in the 1850s and mass production meant that valentines were affordable for everyone. Love was officially in the air, and a lot of that was thanks to one special lady.

Esther Howland was a woman ahead of her time. She was convinced she could make quality valentines and hoped to sell around 200. She received 5,000 orders for cards and decided she’d have to expand her little idea into a genuine business. By hiring women to assemble her cards she birthed an industry, eventually earning $100,000/year. 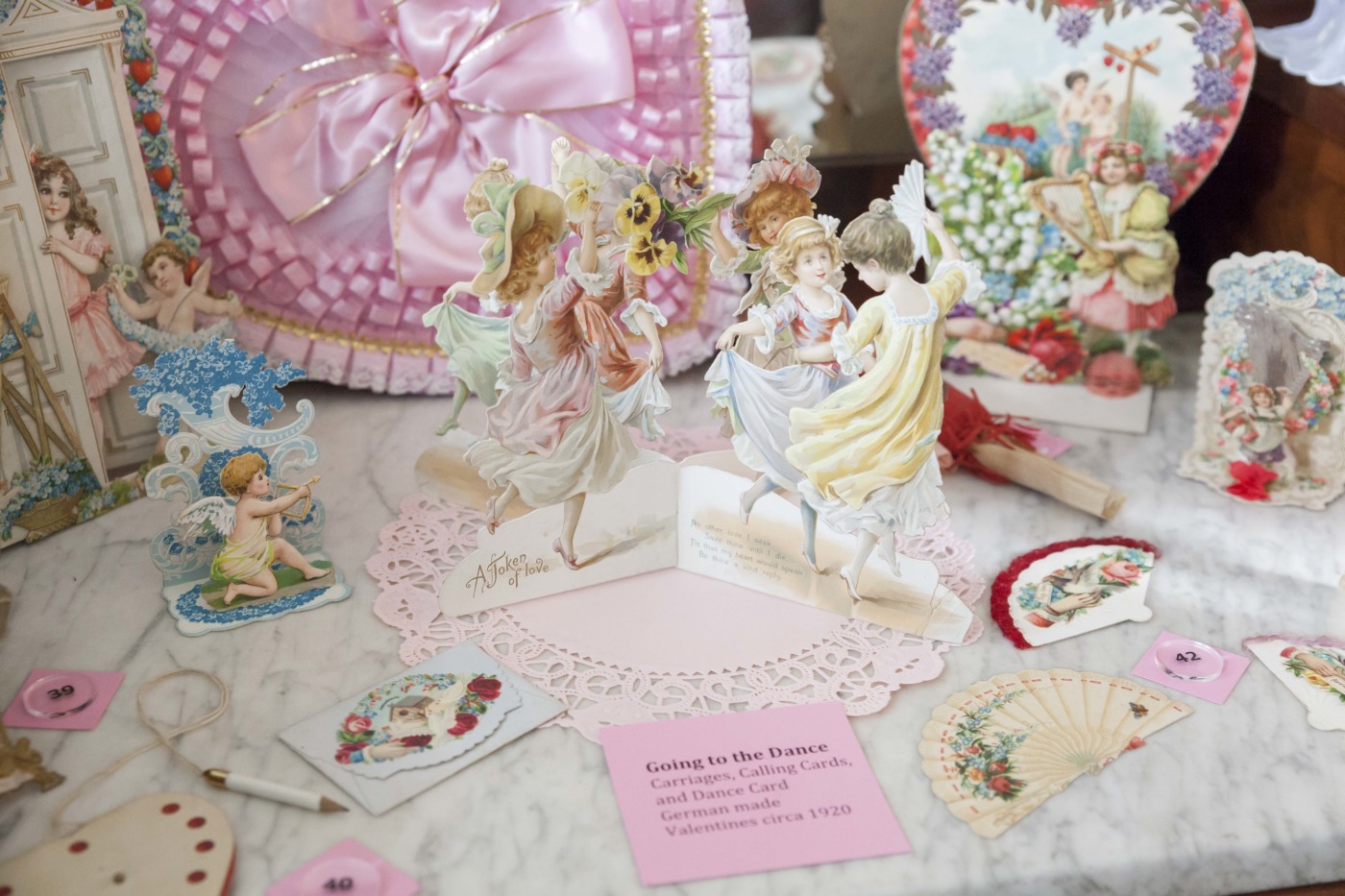 As mass-production grew, so did the popularity. At the Decorative Arts Center of Ohio, you can view a variety of displays, including an incredibly touching group of handmade valentines from the collection of a little girl called Virginia Dreselbach in Ohio in the late 1920s. 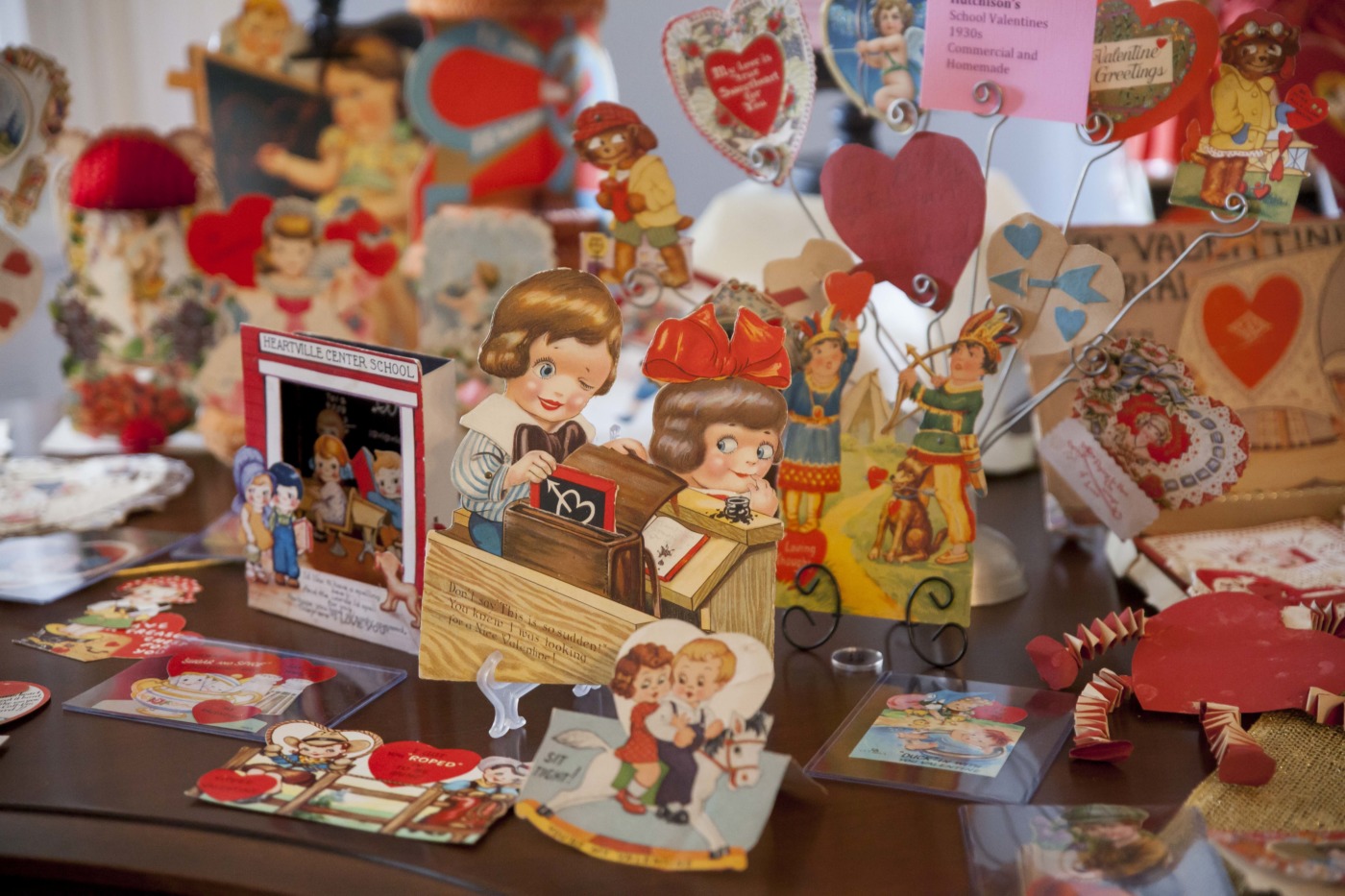 Even the “simple” cards are so insanely beautiful that I can say with confidence that they’re unlike any valentine I’ve ever had the pleasure of receiving. After you see them for yourself, you’ll definitely want to up your card-game this year.

The Decorative Arts Center of Ohio is located at 145 E Main St. in Lancaster. They’re open Tuesday-Friday from 10 a.m. to 4 p.m. and Saturday-Sunday from 1 p.m. to 4 p.m. Admission is free.