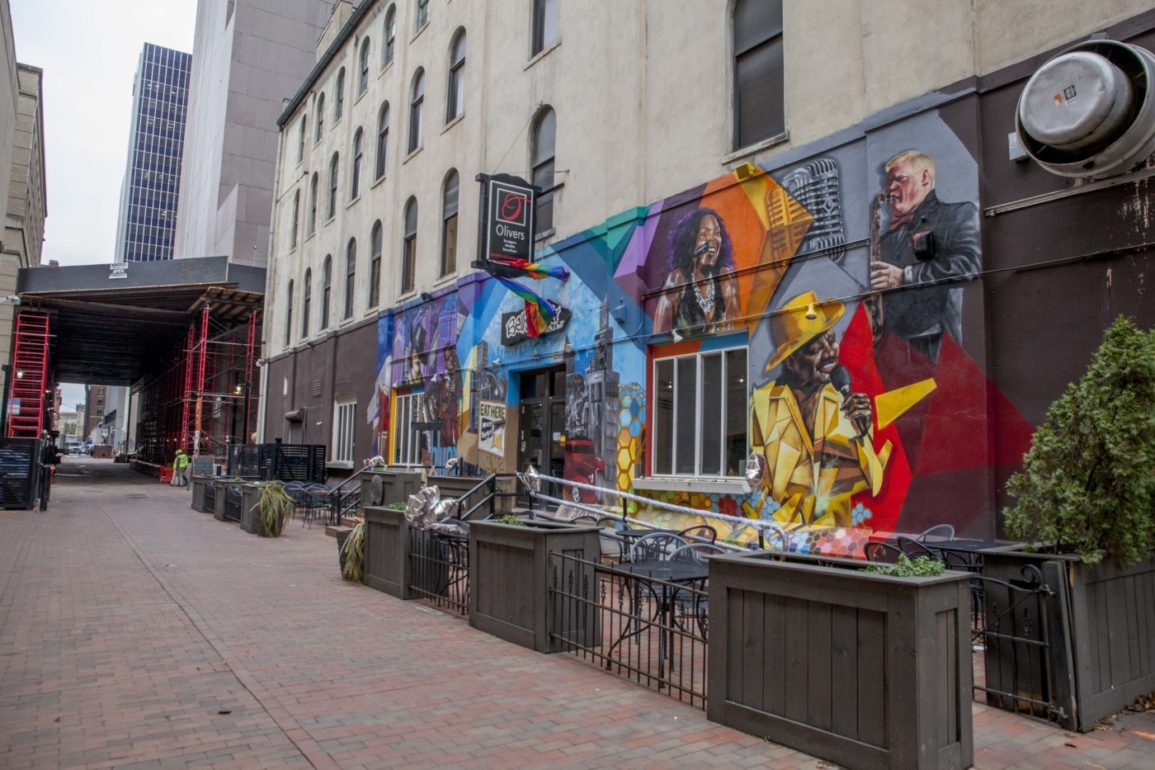 The challenges that have come with fighting a global pandemic are so much more than just our health and safety.

The pandemic has had wide-reaching impacts, especially on the economy. While we won’t know the full damage for many years to come, businesses around the country have faced incredible struggles. Here in Columbus, several local businesses have been forced to close their doors for good.

We’ll be updating this list periodically, so if we’ve missed a favorite business of yours here in Columbus that deserves a proper goodbye, be sure to send us an email and let us know.

Philco
Open since 2013, Philco was open for carryout and delivery at the start of the pandemic for about a week. Since then, they have remained closed and although no official announcement has been made, the space is up for lease online and some of the interior furniture has been removed.

La Scala
La Scala has been a go-to destination in Dublin since they opened in 1972. The restaurant is still technically open, but they’ll be closing at the end of the month. Of course, they’re dealing with the loss of business due to the pandemic, but they’re also mourning the owner, William Lalli, who died of COVID-19 over the summer.

Spagio
Spagio closed their restaurant in Grandview Heights and their Wine Bistro in Worthington. Spagio had been open for 40 years, serving the community delicious European cuisine.

Firefly American Bistro
This New Albany restaurant had only been open a few years. After hitting a great stride and feeding satisfied customers, the pandemic hit and the restaurant was forced to close.

Mission Coffee Co.
Mission Coffee closed their Short North cafe permanently. You can still get your fix at their Roasting Annex at 1051 N 4th St. and they do have plans to open a new cafe at some point in the future.

Juniper
Juniper’s stunning rooftop had become a fast favorite for weddings and cocktails alike. Both Juniper and event venue Dock 580 closed abruptly in June, leaving several couples without a venue for their wedding day.

Belly Burger
Belly Burger had only been open downtown about four months when the pandemic hit. They’ve since closed permanently.

Brazenhead Pub
Brazenhead in Grandview opened back in 1999, and although they were able to temporarily ride out the restaurant restrictions of the pandemic, they closed their doors last week. The restaurant is now up for auction.

Ambrose & Eve
Ambrose & Eve hadn’t been open long before the pandemic hit. Like other new service industry businesses, riding out a crisis of this magnitude just wasn’t in the cards from Ambrose & Eve owner Catie Randazzo.

Baba’s
This cozy little cafe known for its delicious breakfast sandwiches opened back in 2016. But in the first months of the pandemic, carryout and delivery options weren’t enough to sustain the business. Owners Dan & Caroline Kraus shared the heartbreaking decision to close on their website and it’s worth a read.

Nancy’s Home Cooking
While the original Nancy’s location closed in Clintonville in March 2020, they reopened downtown shortly after. Unfortunately, the downtown spot was only able to stay open for two months. Owners Rick & Richelle hope to reopen Nancy’s again at some point and although there haven’t been any specific announcements made, they are maintaining the restaurant’s Facebook page so fans can follow along for any potential updates.

Miller’s Ale House
This Florida-based restaurant closed both Ohio locations, at Easton and Grandview. Miller’s had been here in Columbus since they opened in Grandview back in 2013.

Bruno’s Pizza & Restaurant
After 48 years of service, Bruno’s Pizza & Restaurant closed their doors in December. The beloved restaurant shared the news on social media, saying “The COVID-19 pandemic continues to threaten the lives and livelihood of us all. We here at Bruno’s, have put forth tireless efforts, to try and adapt to the changes needed in order to survive this unprecedented time.”