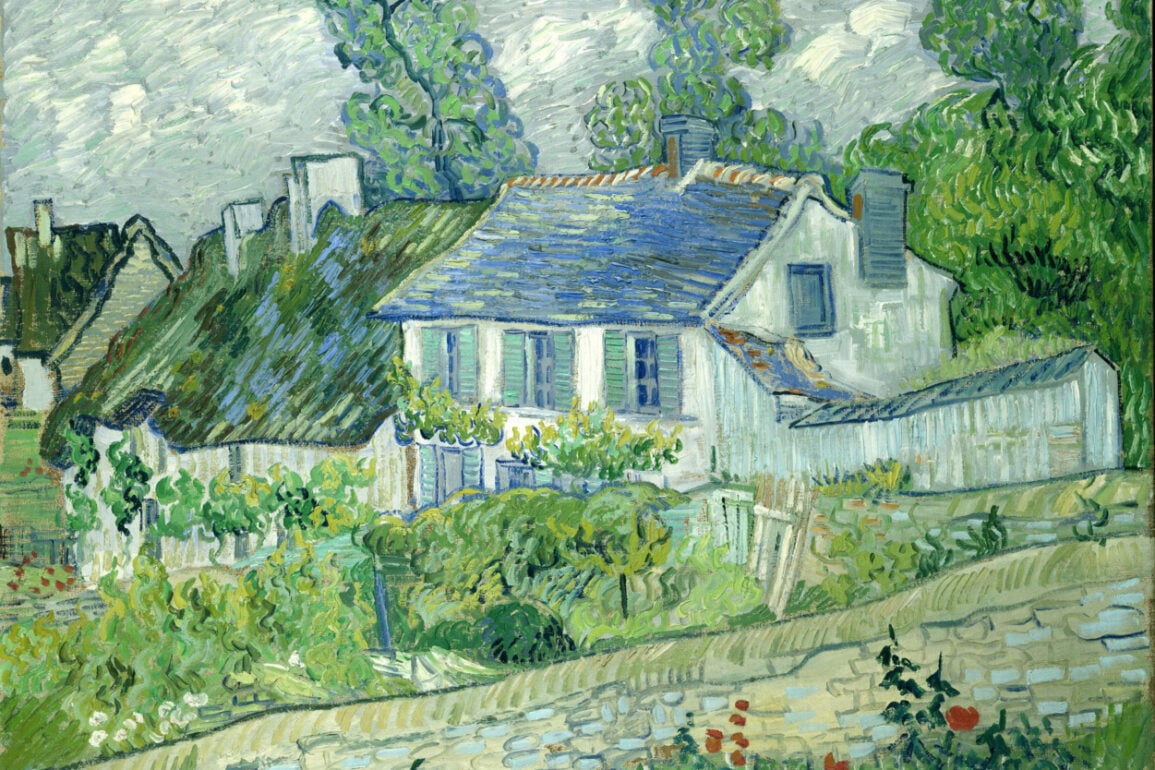 A Massive Exhibition Featuring The Works Of Van Gogh, Monet, Degas, And More Is Coming To Columbus Museum Of Art

This November, guests can set their eyes on some incredible works by Vincent Van Gogh and the artists who inspired him.

Through Vincent’s Eyes: Van Gogh and His Sources will be on display at the Columbus Museum of Art from November 12, 2021 through February 6, 2022. The exhibition will include over 140 works of art by the artists who influenced Van Gogh, as well as 17 of his signature works.

Paintings by Van Gogh that will be featured at the exhibition include “Tarascon Stagecoach” (1888), the still-life “Roses” (1890) and the landscapes “Les Vessenots in Auvers” (1890) and “Undergrowth with Two Figures” (1890). Through Vincent’s Eyes was organized by the Santa Barbara Museum of Art in Partnership with CMA. Here in Columbus, the exhibition is co-curated by Steven Naifeh, a Pulitzer Prize-winning author and Van Gogh specialist, along with David Stark, CMA’s chief curator emeritus.

“Through Vincent’s Eyes offers a fascinating glimpse into the creative process and how an extraordinary painter like Van Gogh would have been observing and absorbing the cultural milieu around him,” said Nannette Maciejunes, CMA executive director and CEO. “The Museum is exceedingly grateful to Steven Naifeh, the late Gregory White Smith, and our partners and supporters for allowing us to bring together the works that inspired some of the most popular and beloved paintings in the world.”

“This is an exhibition that helps make the artist’s imagination more tangible for us,” said Stark. “Van Gogh was a figure in art history known for the complicated, often troubled, path of his creative process. We gain access to another dimension of his art and life in this exhibition, another glimpse into what his world was like.”

In addition to the paintings that inspired the iconic artist, the exhibition will also take a look at the literature that impacted him. There will be early editions of novels by Charles Dickens, Guy de Maupassant, Honoré de Balzac, Alexandre Dumas, and Victor Hugo.

The exhibition is massive and presents works from over 40 national and international public and private lenders, including the Museo Nacional Thyssen-Bornemisza in Madrid, the Metropolitan Museum of Art in New York, the National Gallery of Art in Washington D.C., and the Los Angeles County Museum of Art. There will also be Van Gogh paintings from three other Ohio institutions: the Cincinnati Art Museum, Cleveland Museum of Art, and Toledo Museum of Art.

Advanced tickets to the exhibition are already available for CMA Members and tickets go on sale to the general public on September 1, 2020. The exhibition is $10 in addition to admission to the museum.

For more information about this exhibition, as well as upcoming programming, please visit www.columbusmuseum.org.