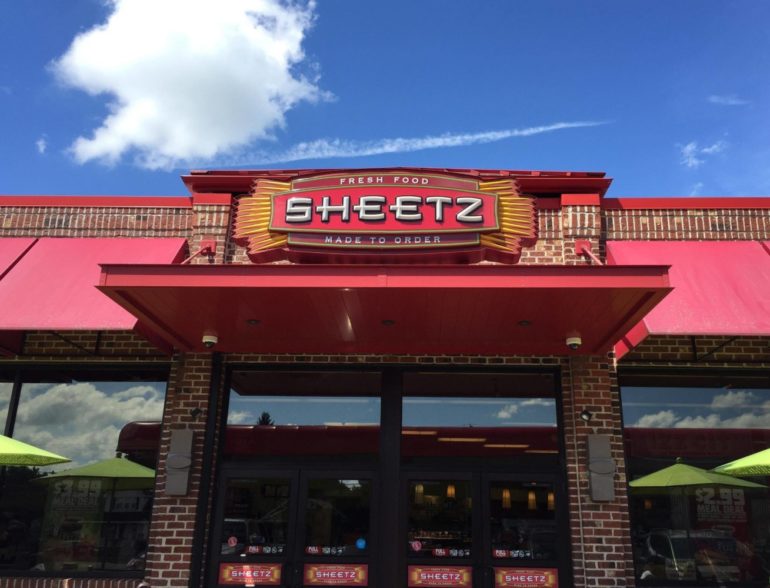 Oh Sheetz! An Iconic Convenience Store Is Coming To Columbus And People Are Freaking Out

Anyone who’s road-tripped around the Mid-Atlantic region knows for a fact that there’s one gas station that rules supreme: Sheetz.

I’m not joking about the loyal fans. It sounds insane to think that a gas station/convenience store could have such dedicated and loyal customers, but Sheetz is so fantastic that once you’ve stepped into one, you quickly understand why.

Sheetz made the announcement about opening her in Columbus on Facebook and people were instantly ecstatic.

Currently, the closest Sheetz to Columbus is located in Zanesville. The stores are found throughout Northeastern Ohio, Pennsylvania, West Virginia, Maryland, Virginia, and North Carolina. Naturally, the announcement took Columbus by storm, and people weren’t shy about how they were feeling.

I guess we can all think Lena for this.

I'm convinced @sheetz read my tweets about finally coming to Columbus. And it will be worth the wait 2021 it's lit 👏👏👏

Some things are worth dancing for.

Me finding out that @sheetz is FINALLY coming to Columbus pic.twitter.com/O82bJwPx3b

It’s never too early to start planning your first order.

For everyone not excited about @sheetz coming to Columbus,here are some of my favorite late night food picks! The BEST! pic.twitter.com/7vH6D9fJJc

On second thought, sorry Lena. It’s Mary we have to thank. Mary sent an actual email.

LITERALLY A YEAR AGO I emailed @sheetz with research I've done about Columbus being the best market in America for fast food and retail and HERE WE ARE!!!! 👏🏼👏🏼👏🏼👏🏼👏🏼🙏🏼🙏🏼🙏🏼🙏🏼🙏🏼 pic.twitter.com/pVdDoEg9Ye

Remember, help yourself before helping others.

SHEETZ IS OPENING A COLUMBUS LOCATION THIS IS NOT A DRILL

Columbus is on the rise.

Sheetz finally coming to Columbus we are unstoppable now

Now it’s time to fight over where they’re going to put it.

Sheetz won’t be open in Ohio until 2021, but that won’t stop anyone from being excited about it now. There’s absolutely no indication of where the Sheetz will be located, or how many stores will be opening, but it doesn’t matter. Just knowing that we’re so close to delicious made-to-order food, milkshakes, and surcharge-free ATMs is enough to sustain us during the wait.