The results are in and another election has come to a close here in Columbus.

Although Ohio certainly experienced a “red wave”, election night didn’t go quite as planned for republicans around the country. Although some races are still yet too close to call, the predicted overwhelming majority the GOP had been counting on did not materialize.

Here in Ohio, republicans took more than their fair share of elections, winning big at state and local levels. 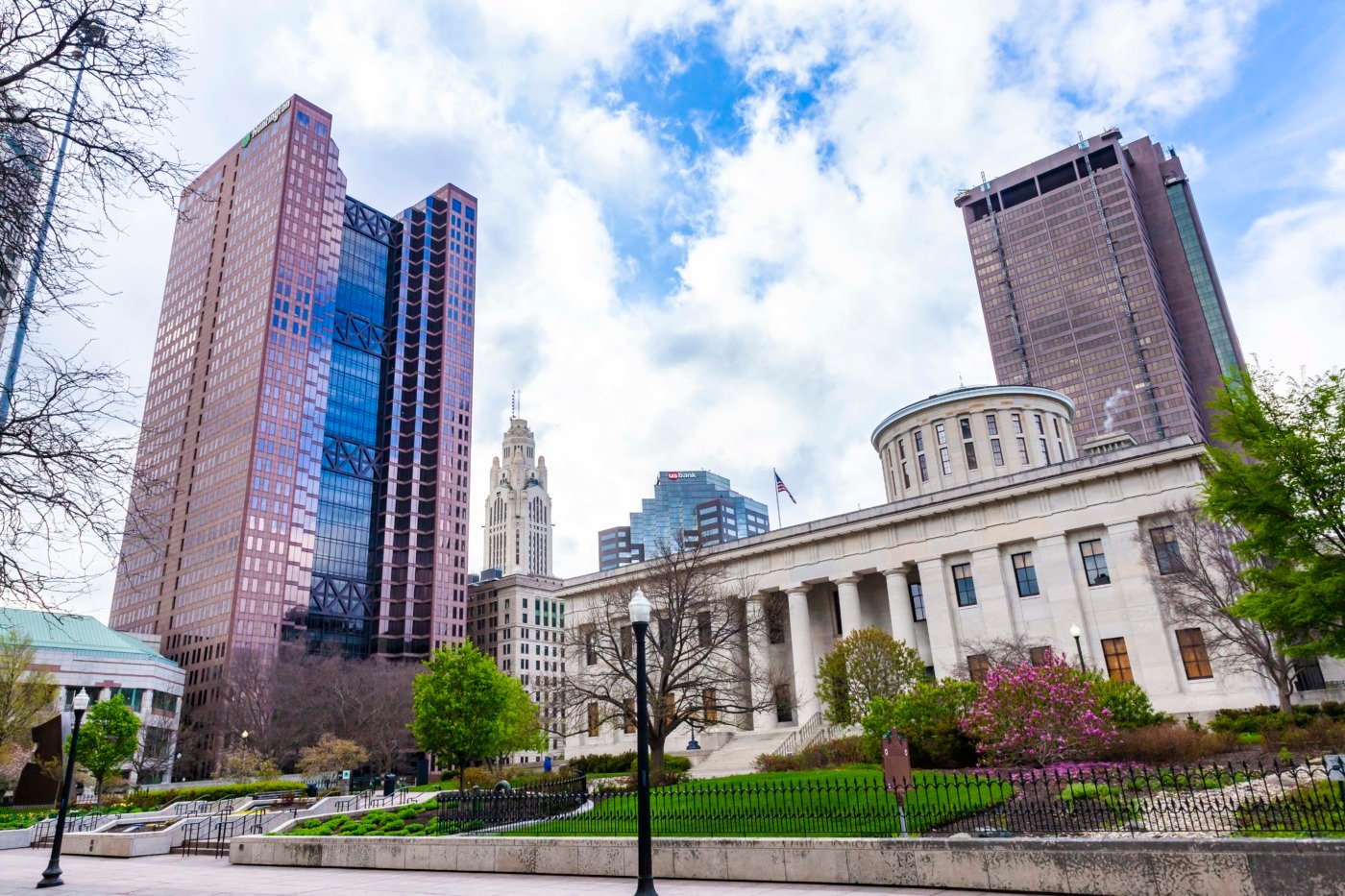 Republicans won 10 out of the 15 available seats for the U.S. House of Representatives. The biggest surprises of the evening were the loss of Cincinnati Republican U.S. Rep. Steve Chabot to Greg Landsman (D) in Ohio U.S. Congressional District 1, and Toledo Democrat U.S. Rep. Marcy Kaptur winning out over J.R. Majewski (R) in Ohio U.S. Congressional District 9.

All five proposed bond issues in Columbus passed, including a health & safety bond, a recreation and parks bond, and more. You can read about the initiatives here.