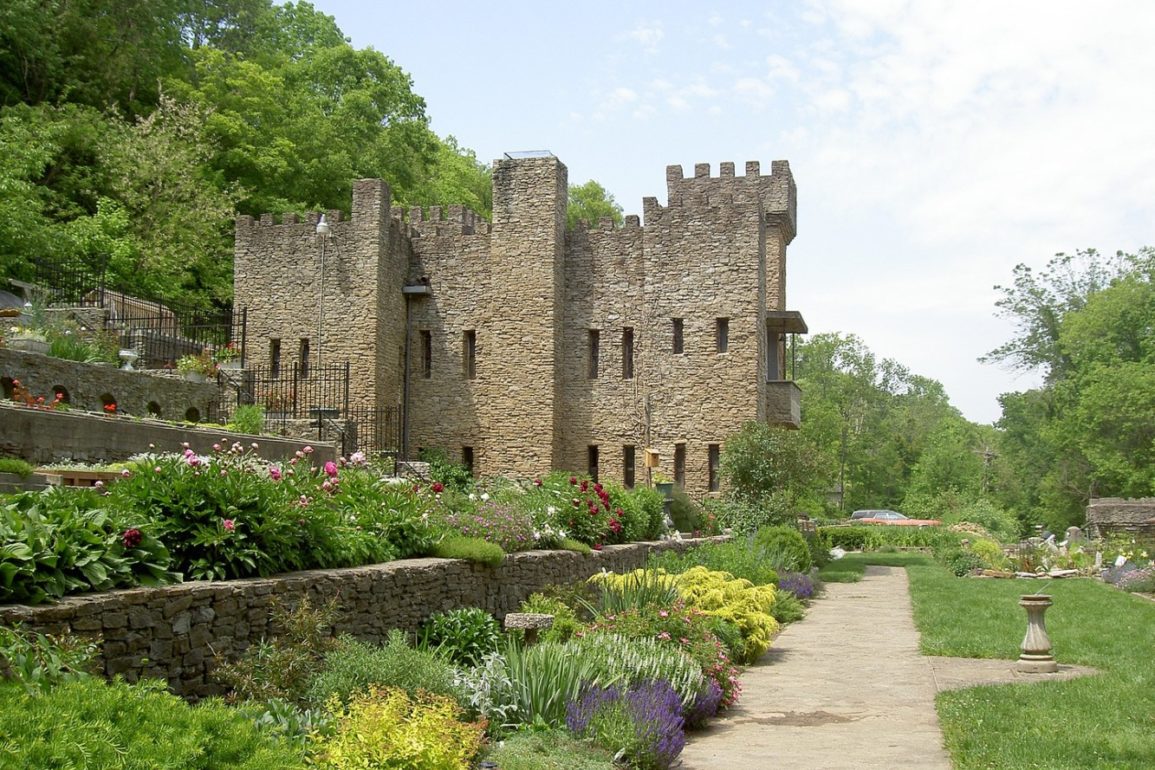 9 Enchanting Castles Within 3 Hours Of Columbus

Most would picture crumbling medieval castles of the English Countryside, or perhaps the stunning chateaus of 18th century France.

Although Ohio’s castles weren’t built centuries ago, they are still marvelous in their own right. While some were created simply as tourist attractions, several were built out of curiosity and ingenuity. All of these castles are within a 3-hour drive of the capital city, which means it’s time to get your road trip on! 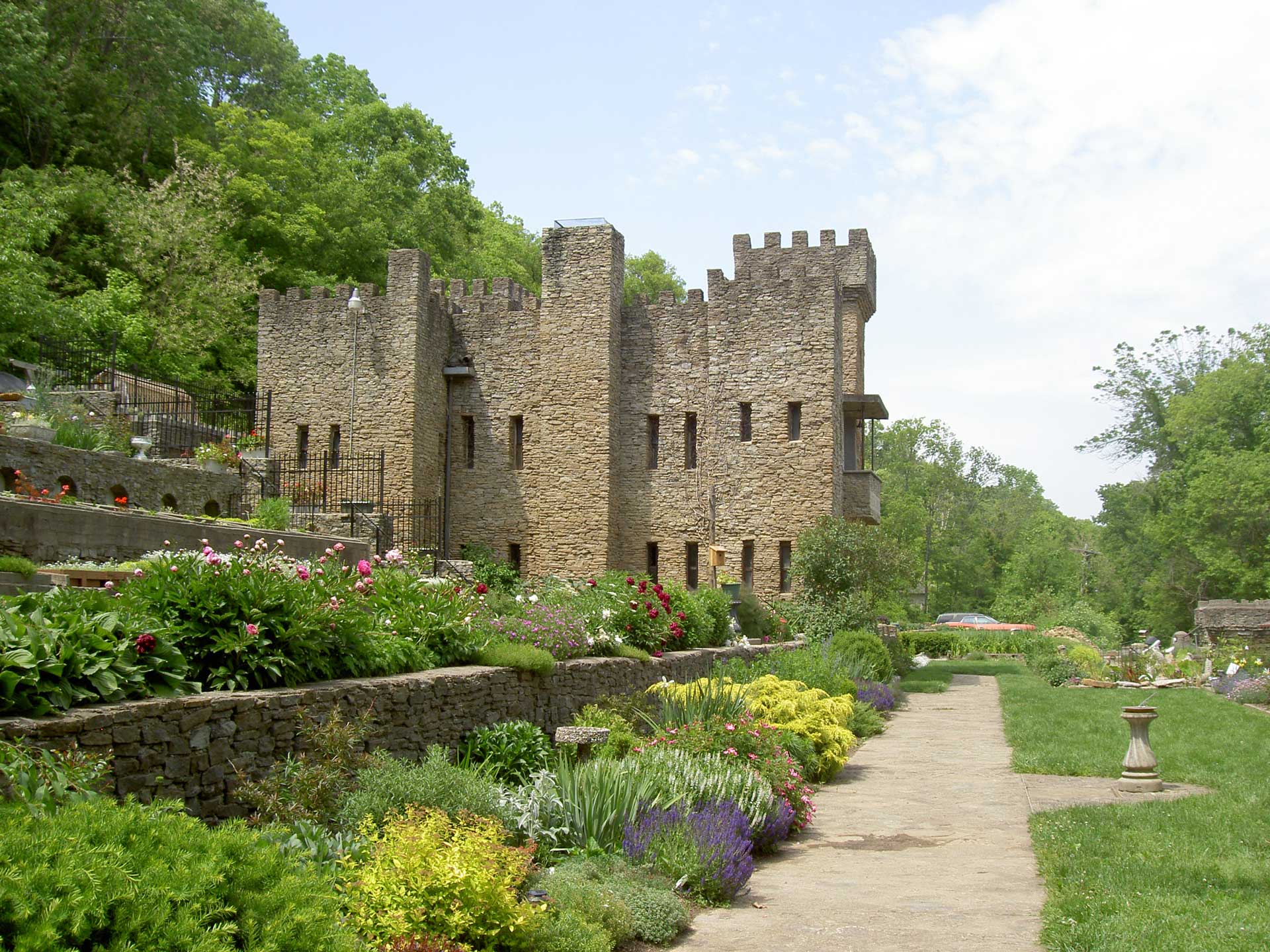 Construction on Chateau Laroche, aka Loveland Castle, began in 1929. World War I veteran and medievalist Harry D. Andrews was so inspired by his time in France during the war, that when he returned to Loveland, Ohio, he decided to build his own castle. He spent nearly 50 years constructing Chateau Laroche, and when he died, he gifted it to his Boy Scout troop, the Knights of the Golden Trail.

Squire’s Castle was built in the 1890s, by oil tycoon, Fergus Squire. Initially intended as a gate house to a much larger estate, Squire sold the property before the estate could be built. Now owned by the Cleveland Metroparks, the castle is free and open to the public.

Built by French Huguenot immigrants, the Piatt Castles are some of the most well known chateaus in Ohio. Mac-A-Cheek, built by Abram Piatt was completed in 1871. Though it is slightly smaller than Mac-O-Chee, its secluded grounds give it an air of mystery.

The second Piatt Castle, Mac-O-Chee, is slightly larger than its partner. Completed in 1879, Mac-O-Chee was built by Don Piatt. Mac-O-Chee has towers, elaborate painted ceilings, and towers, just as you’d expect to find in the grandest castles of Europe. 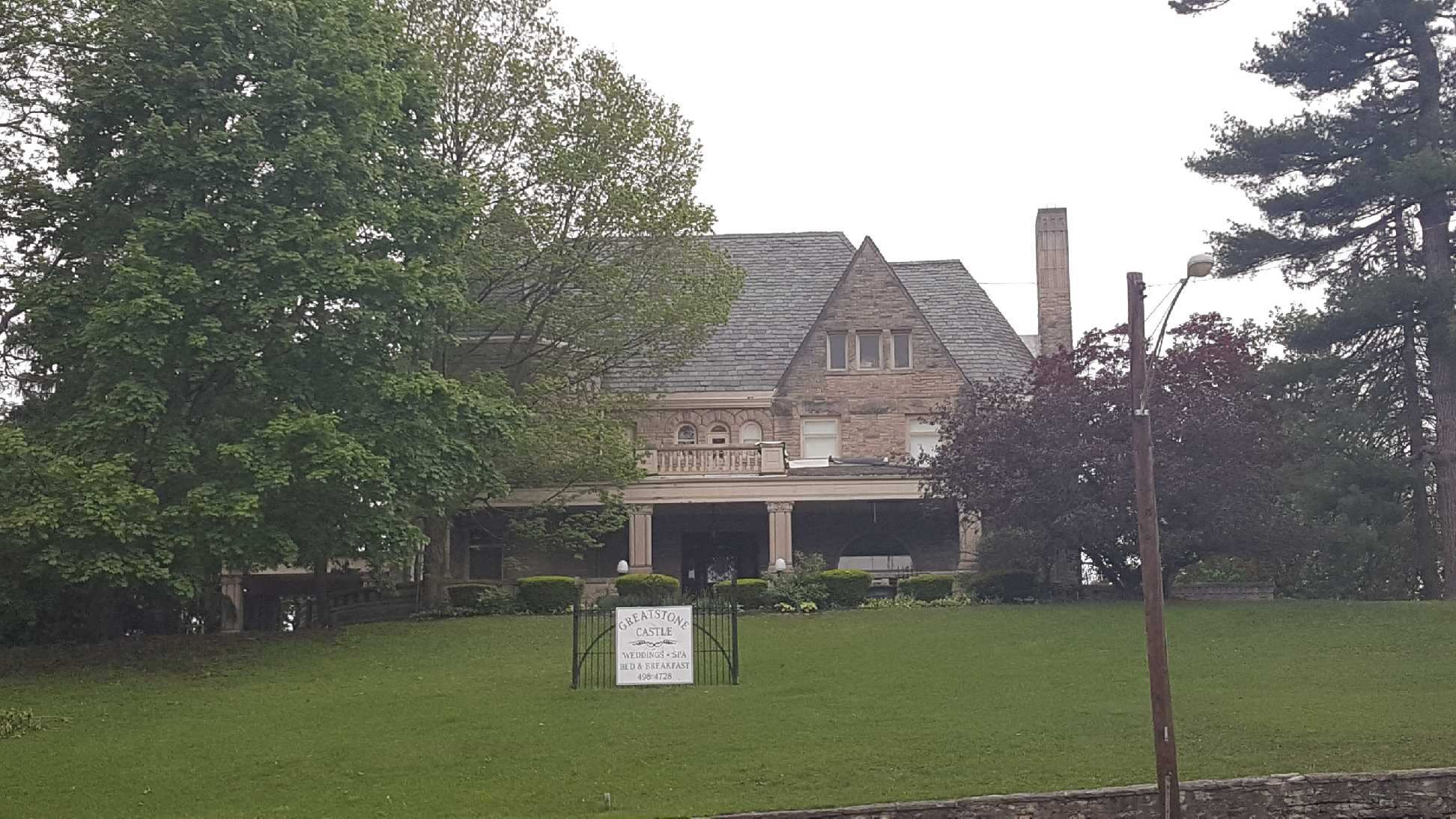 The GreatStone Castle Resort, also known as the Whitby Mansion, was built in 1890 by W.H.C. Goode. Goode, an industrialist, built the castle with massive stone walls, slate roofs, and combined architectural styles such as Jacobean, Tudor and Châteauesque. The castle is now a bed and breakfast, popular for weddings.

If you’re looking for the perfect place to host your Game of Thrones Reenactment dinner or a rousing game of Dungeons and Dragons, look no further. Although only completed in 1995, Ravenwood Castle was built in the style of the 12th and 13th century castles that dotted the British countryside. The original owners were self proclaimed Anglophiles, and wanted a special place here in Ohio where people could be transported through time. Ravenwood hosts events all year long, including murder mysteries and themed weekends.

Built in 2002, Landoll’s Mohican Castle captures the mystery and elegance that most are looking for in a castle. Also a hotel, the castle is a popular destination for weddings, events, and romantic weekend getaways. Couples can even reserve the Landoll Suite, which gives them access to their very own tower. How very royal!

The Castle in Marietta, 122 miles from Columbus 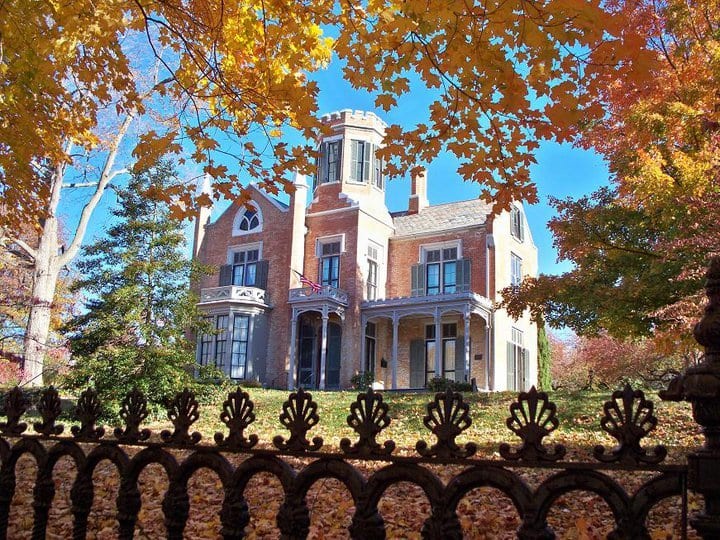 One of the oldest castles on the list, The Castle in Marietta was built in 1855. The Gothic Revival style castle has been open to the public since 1994, acting as a museum. The aim of the museum is to preserve the grounds of the castle, as well as the facility itself, ensuring that generations of Ohioans can have access to this unique building.

The Glamorgan Castle in Alliance, Ohio was completed in 1909 for roughly $400,000 by Col. William Henry Morgan. In addition to the castle, the nearly grounds included a farm, a farmhouse, a barn, and a carriage shed. The castle changed hands several times throughout the 1900s, but was eventually purchased by Alliance City Schools, who still use the castle today as their administrative building. The castle is open for tours to the public.