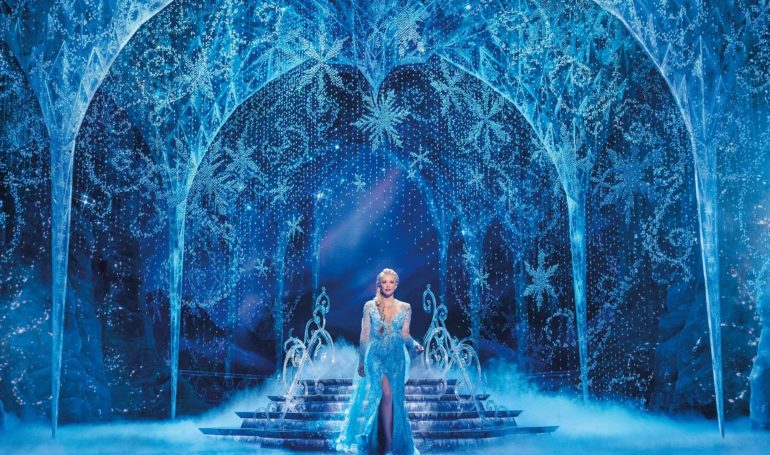 The Next Broadway In Columbus Season Has Been Announced And Let’s Just Say, The Cold Never Bothered Us Anyway

Broadway In Columbus announced their 2020-2021 season last night, and it’s a whopper.

New subscriptions for the season will gon on sale Monday, April 20, 2020 at 10 a.m. Believe me when I say that after you see what’s in store for us this season, you will want to be ready to get your tickets as soon as you can.

If you’re worried about missing out, you can join the waitlist to be notified when packages become available. It won’t guarantee access to new season tickets, but it will definitely help you be ready to go when the opportunity arises. But now that we’ve got all of the details out of the way, let’s get to the shows. Your 2020-2021 Season line-up is… Drum roll, please… 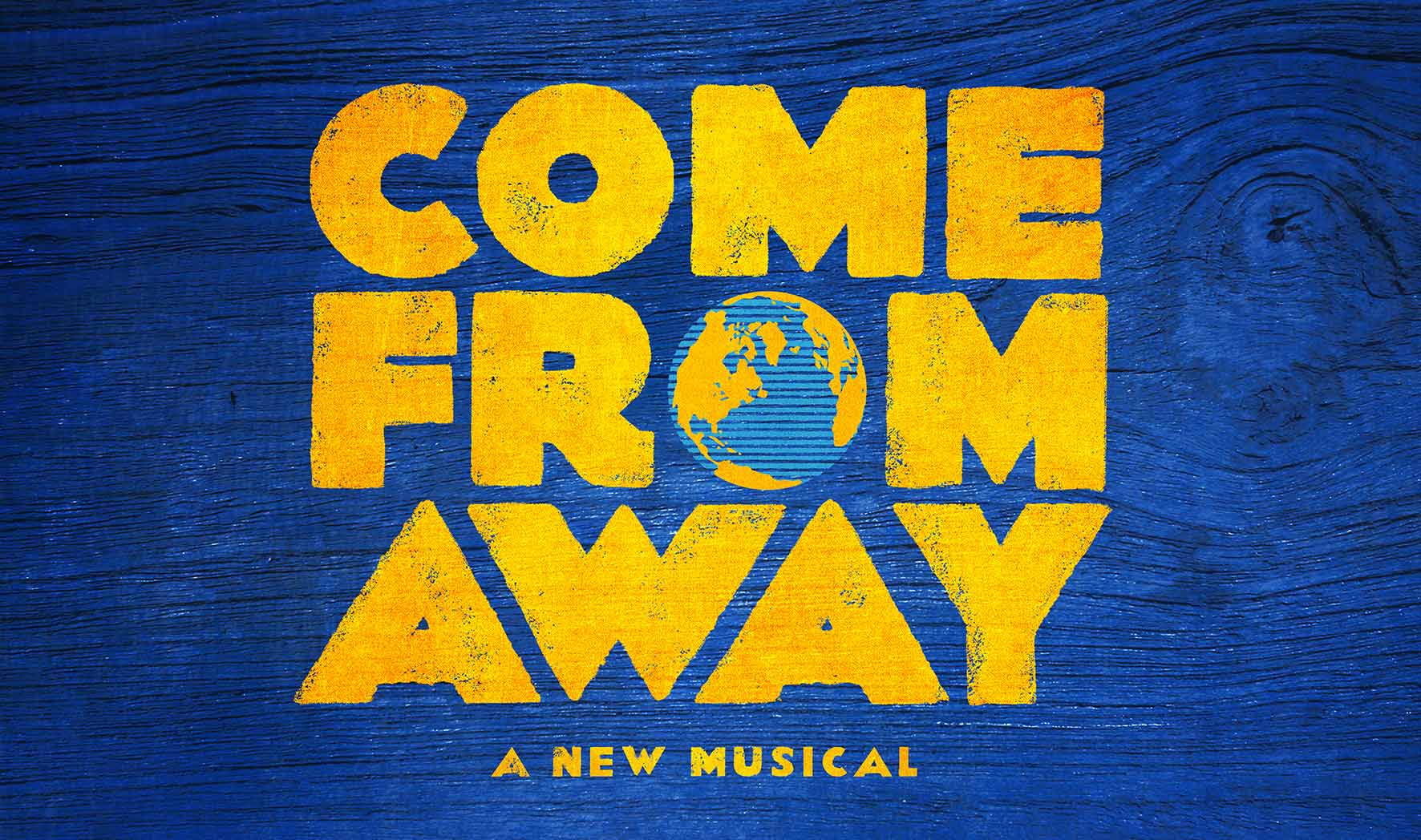 This New York Times Critics’ Pick takes you into the heart of the remarkable true story of 7,000 stranded passengers and the small town in Newfoundland that welcomed them. Cultures clashed and nerves ran high, but uneasiness turned into trust, music soared into the night, and gratitude grew into enduring friendships. On 9/11, the world stopped. On 9/12, their stories moved us all. 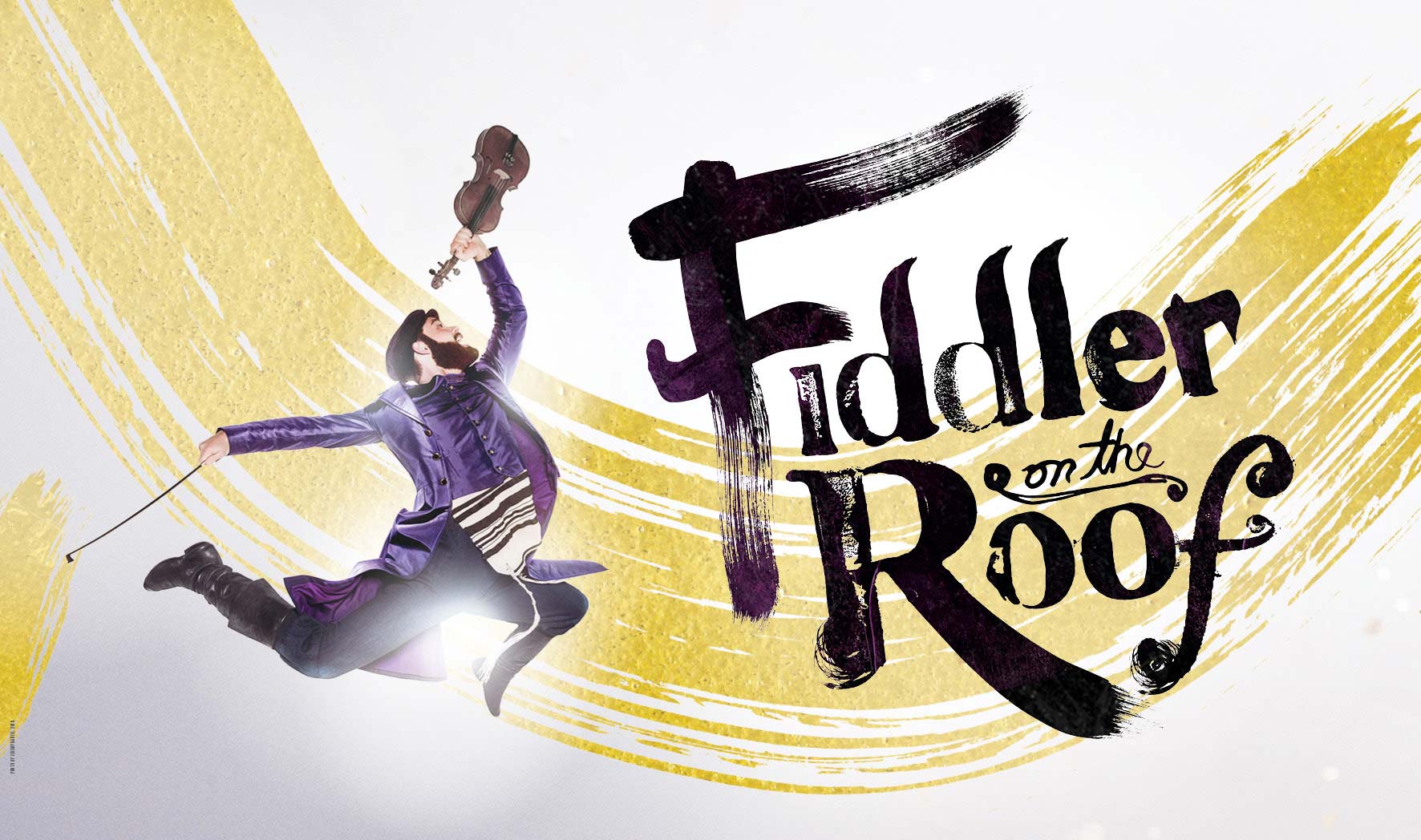 Tony-winning director Bartlett Sher and the team behind South Pacific, The King and I and 2017 Tony-winning Best Play Oslo, bring a fresh and authentic vision to this beloved theatrical masterpiece from Tony winner Joseph Stein and Pulitzer Prize winners Jerry Bock and Sheldon Harnick.

The original production won ten Tony Awards, including a special Tony for becoming the longest-running Broadway musical of all time. You’ll be there when the sun rises on this new production, with stunning movement and dance from acclaimed Israeli choreographer Hofesh Shechter, based on the original staging by Jerome Robbins. A wonderful cast and a lavish orchestra tell this heartwarming story of fathers and daughters, husbands and wives, and the timeless traditions that define faith and family. 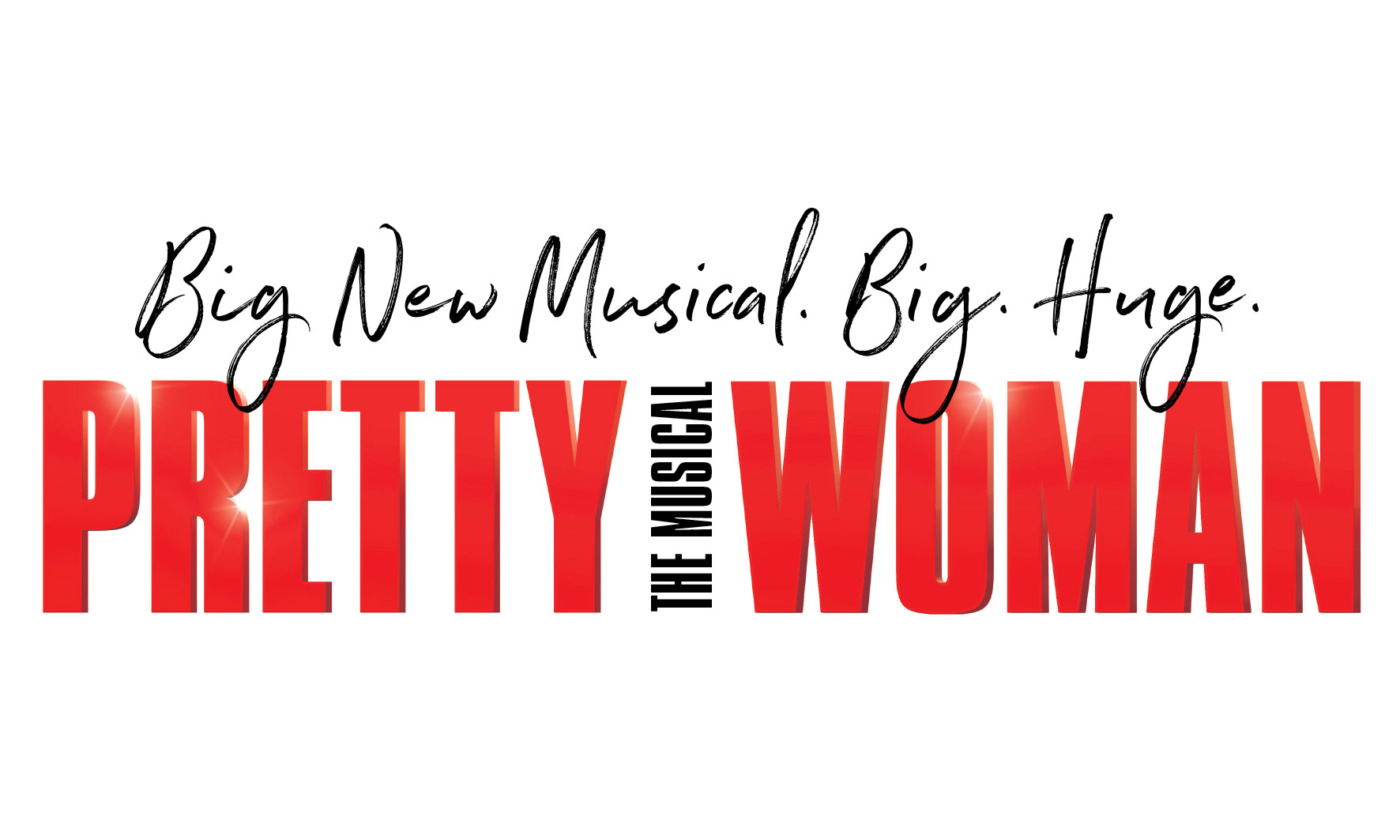 Fall In Love All Over Again. One of Hollywood’s most beloved stories of all time is now coming to Columbus! Pretty Woman: The Musical features direction and choreography by two-time Tony Award-winner Jerry Mitchell (Kinky Boots, Legally Blonde), an original score by Grammy®-winner Bryan Adams and Jim Vallance (“Summer of ’69”, “Heaven”), and a book by the movie’s legendary director Garry Marshall and screenwriter J.F. Lawton. 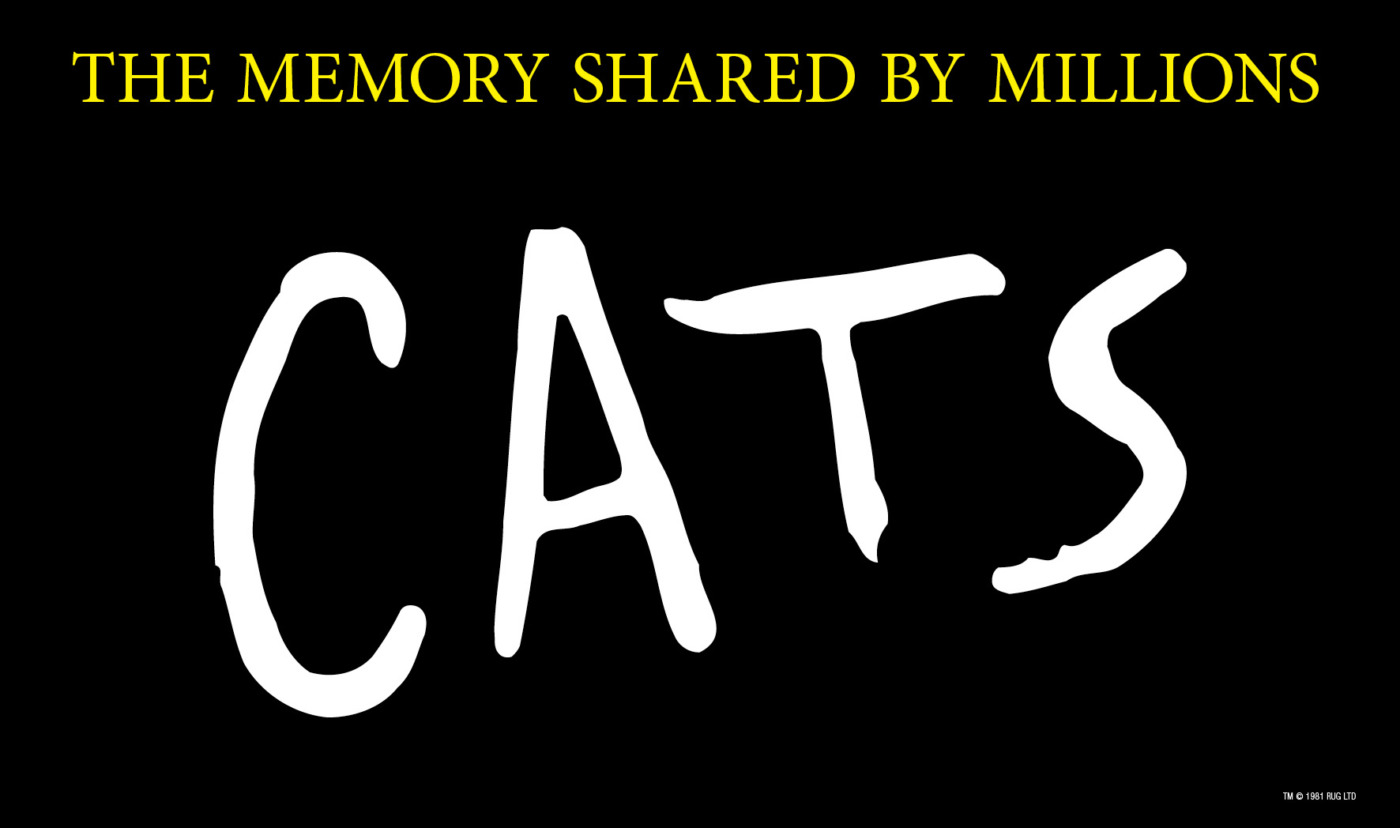 Audiences and critics alike are rediscovering this beloved musical with breathtaking music, including one of the most treasured songs in musical theater—”Memory”. Winner of 7 Tony Awards including BEST MUSICAL, CATS tells the story of one magical night when an extraordinary tribe of cats gathers for its annual ball to rejoice and decide which cat will be reborn. 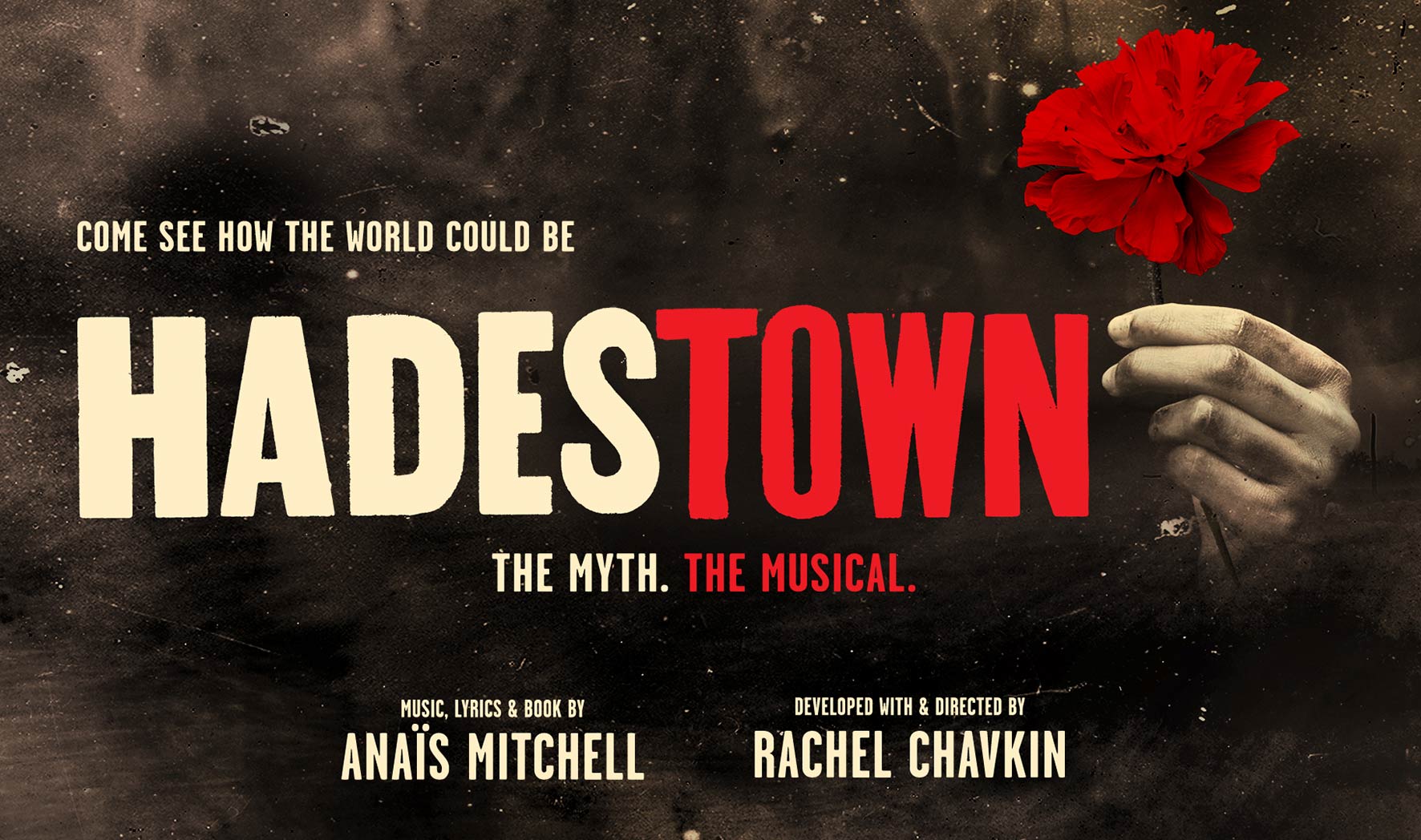 HADESTOWN intertwines two mythic tales — that of young dreamers Orpheus and Eurydice, and that of King Hades and his wife Persephone — as it invites you on a hell-raising journey to the underworld and back. Mitchell’s beguiling melodies and Chavkin’s poetic imagination pit industry against nature, doubt against faith, and fear against love. Performed by a vibrant ensemble of actors, dancers, and singers, HADESTOWN is a haunting and hopeful theatrical experience that grabs you and never lets go. 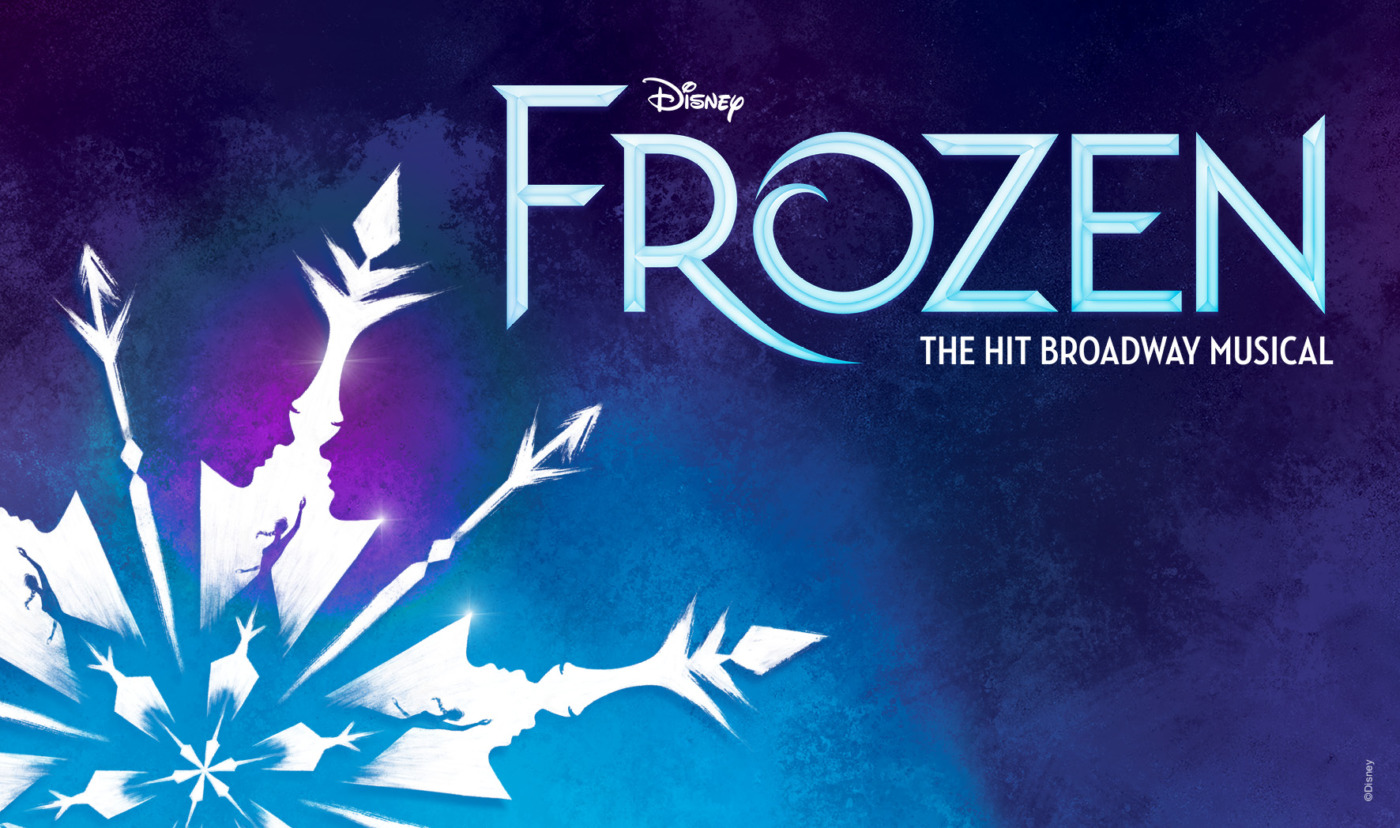 Critics are calling FROZEN, “A can’t miss Broadway event” (NBC), and now it’s joining Disney’s smash hit musicals THE LION KING and ALADDIN on tour across North America! FROZEN is an all-new production created for the stage by an award-winning creative team, led by Academy Award® winners Jennifer Lee, Kristen Anderson-Lopez and Robert Lopez, and Tony Award®-winning director Michael Grandage. It features the songs you know and love from the original film plus an expanded score with a dozen new musical numbers.

Frozen is an unforgettable, magical adventure, which Newsday calls, “A serious megahit with amazing special effects, eye-popping costumes, and incredible performances.” It’s a theatrical experience like no other, so let yourself go.

Season options are not included in subscription packages and an additional purchase is required. Seats are sold on a first-come, first-served basis. 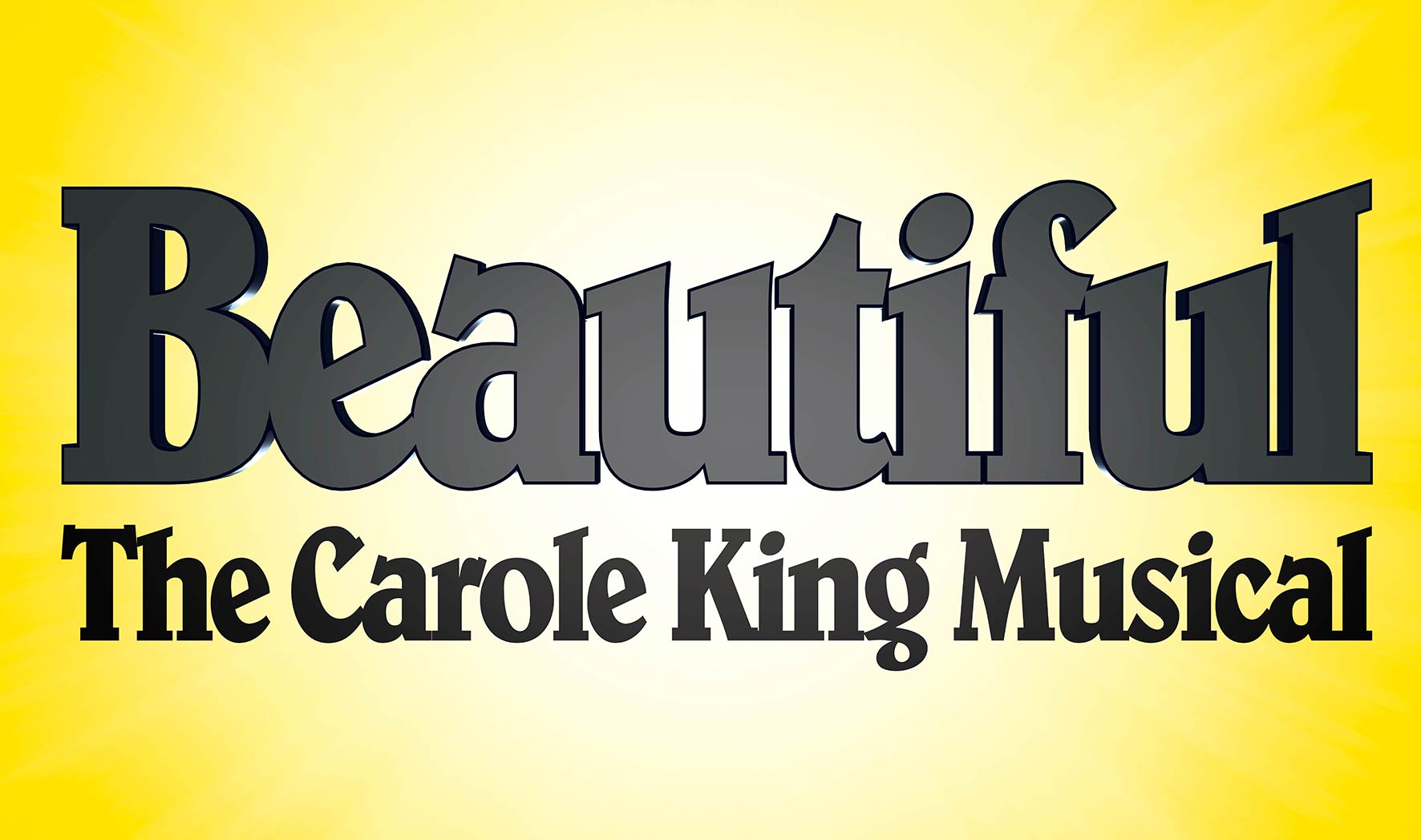 Long before she was Carole King, chart-topping music legend, she was Carol Klein, Brooklyn girl with passion and chutzpah. She fought her way into the record business as a teenager and, by the time she reached her twenties, had the husband of her dreams and a flourishing career writing hits for the biggest acts in rock ‘n’ roll. But it wasn’t until her personal life began to crack that she finally managed to find her true voice.

BEAUTIFUL – The Carole King Musical tells the inspiring true story of King’s remarkable rise to stardom, from being part of a hit songwriting team with her husband Gerry Goffin, to her relationship with fellow writers and best friends Cynthia Weil and Barry Mann, to becoming one of the most successful solo acts in popular music history. Along the way, she made more than beautiful music, she wrote the soundtrack to a generation. 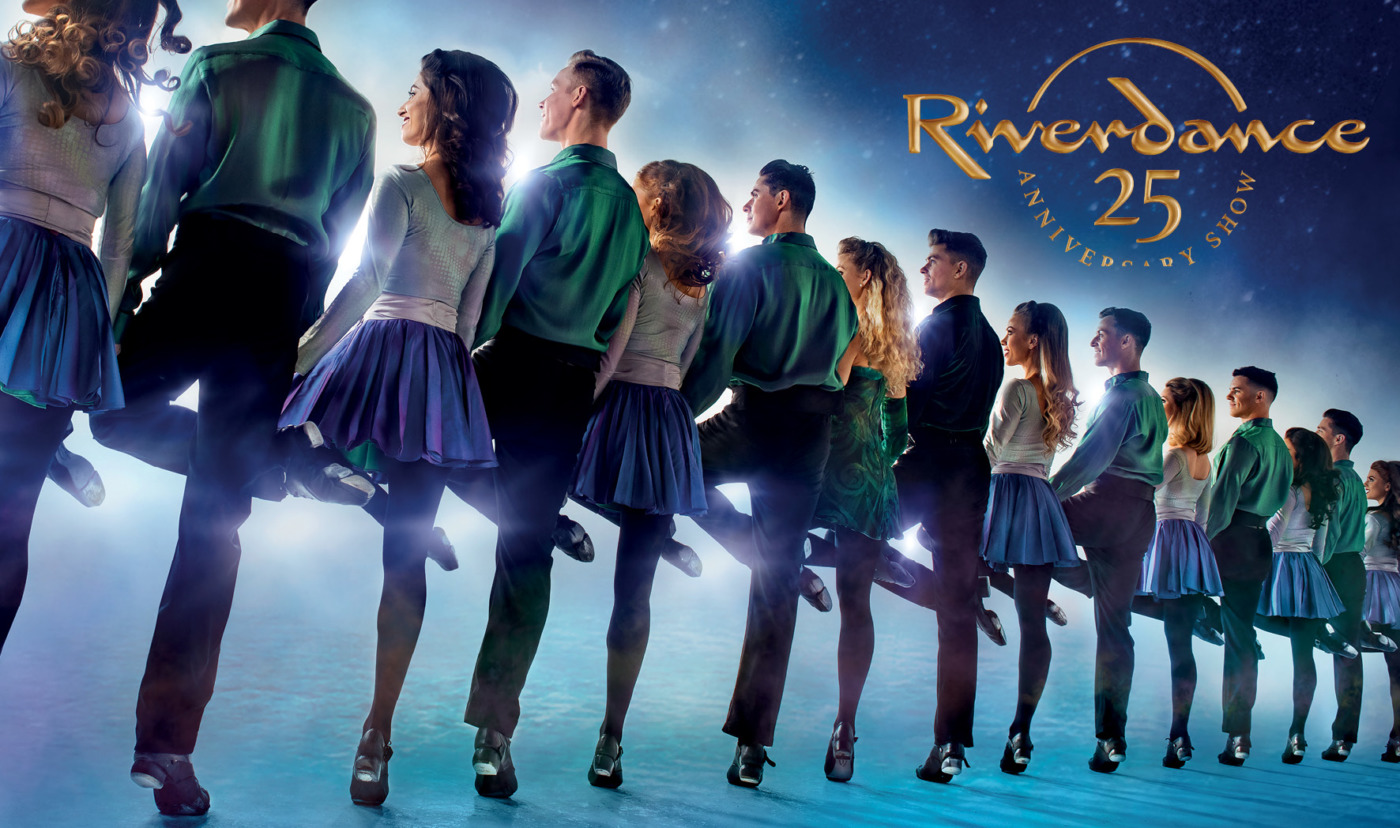 Riverdance, as you’ve never seen it before! A powerful and stirring reinvention of this beloved favorite, celebrated the world over for its Grammy award-winning score and the thrilling energy and passion of its Irish and international dance. Twenty-five years on, composer Bill Whelan has rerecorded his mesmerizing soundtrack while producer Moya Doherty and director John McColgan have completely reimagined the ground-breaking show with innovative and spectacular lighting, projection, stage and costume designs. Immerse yourself in the extraordinary power and grace of its music and dance–beloved by fans of all ages. Fall in love with the magic of Riverdance all over again.

Everyone’s favorite founding father will be making a triumphant return to Columbus. That’s right folks, you have another shot to be in the room where it happens because Hamilton will be back! 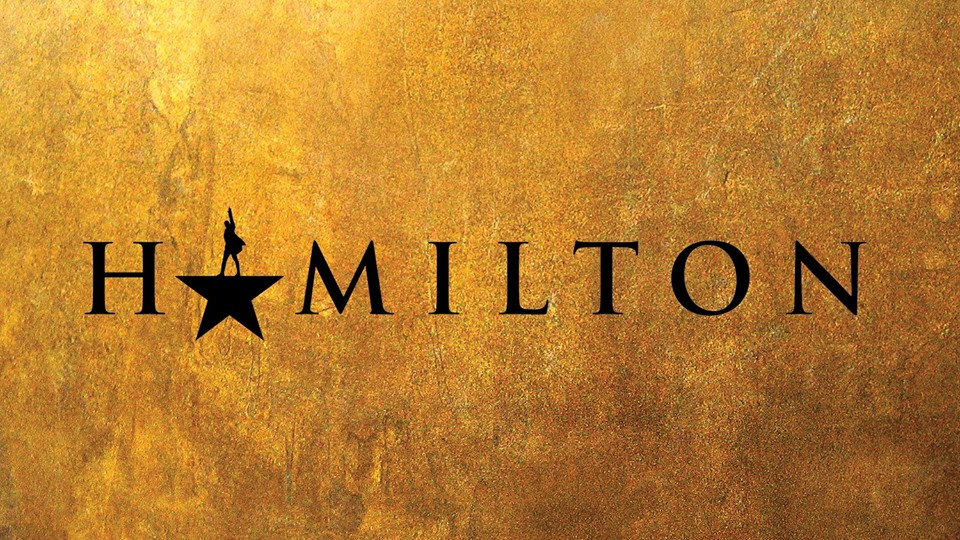 Subscribers from the 2020-2021 season will have priority access to Hamilton when renewing for the next season, so it’s just one more added bonus to the already incredible line-up.

So folks, let it go, let it go! And by it I mean your money in exchange for tickets to these awesome shows.