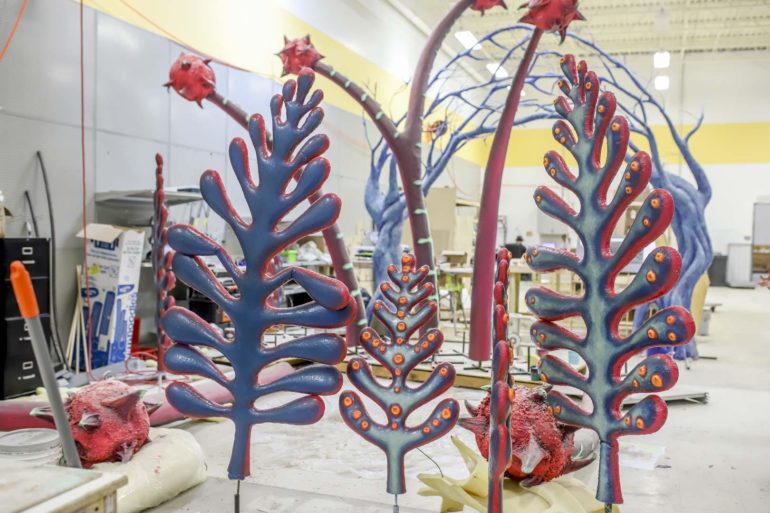 Take A Behind The Scenes Look At Otherworld, The Immersive Art Experience You Won’t Want To Miss

I think it’s safe to say that really cool art excites a lot of people in Columbus.

This city is artsy, and we’re not afraid to show it. That’s why I couldn’t be more thrilled that something like Otherworld is coming to town.

We went behind the scenes at @otherworldohio to see them in action and needless to say we cannot wait until this thing opens next year! Check it out 🎥

In case you haven’t heard, Otherworld is a massive, immersive art experience that is set to open on the city’s east side this spring.

The exhibit was created by a team of more than 30 artists, from electricians to fabricators and everything in between. From a 1930s-inspired “Haunted House” to a magical, bioluminescent forest, Otherworld taps into a raw, creative energy to bring these larger-than-life displays into reality.

The project has already come a long way, but the artists are looking for a little extra help. They’ve launched a Kickstarter campaign with a goal of $100,000. The additional funds will provide more resources to make Otherworld as special as it can be.

Rewards for donating include pre-sale tickets, t-shirts, VIP experiences, and other fun items.

If all goes according to plan, Otherworld plans on opening their doors in March 2019. For more photos of the progress they’re making, keep scrolling! To donate to their Kickstarter campaign, please click here. 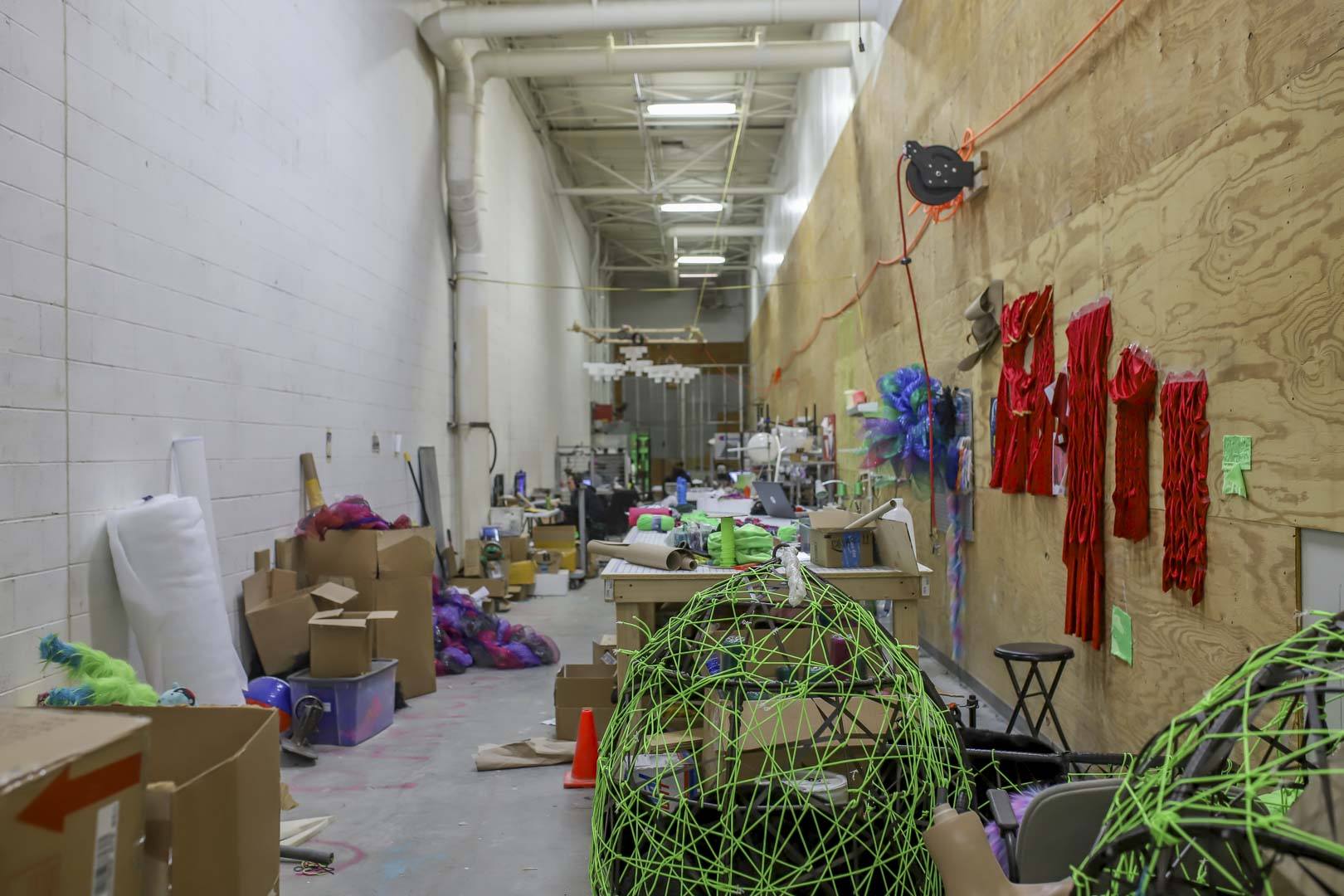 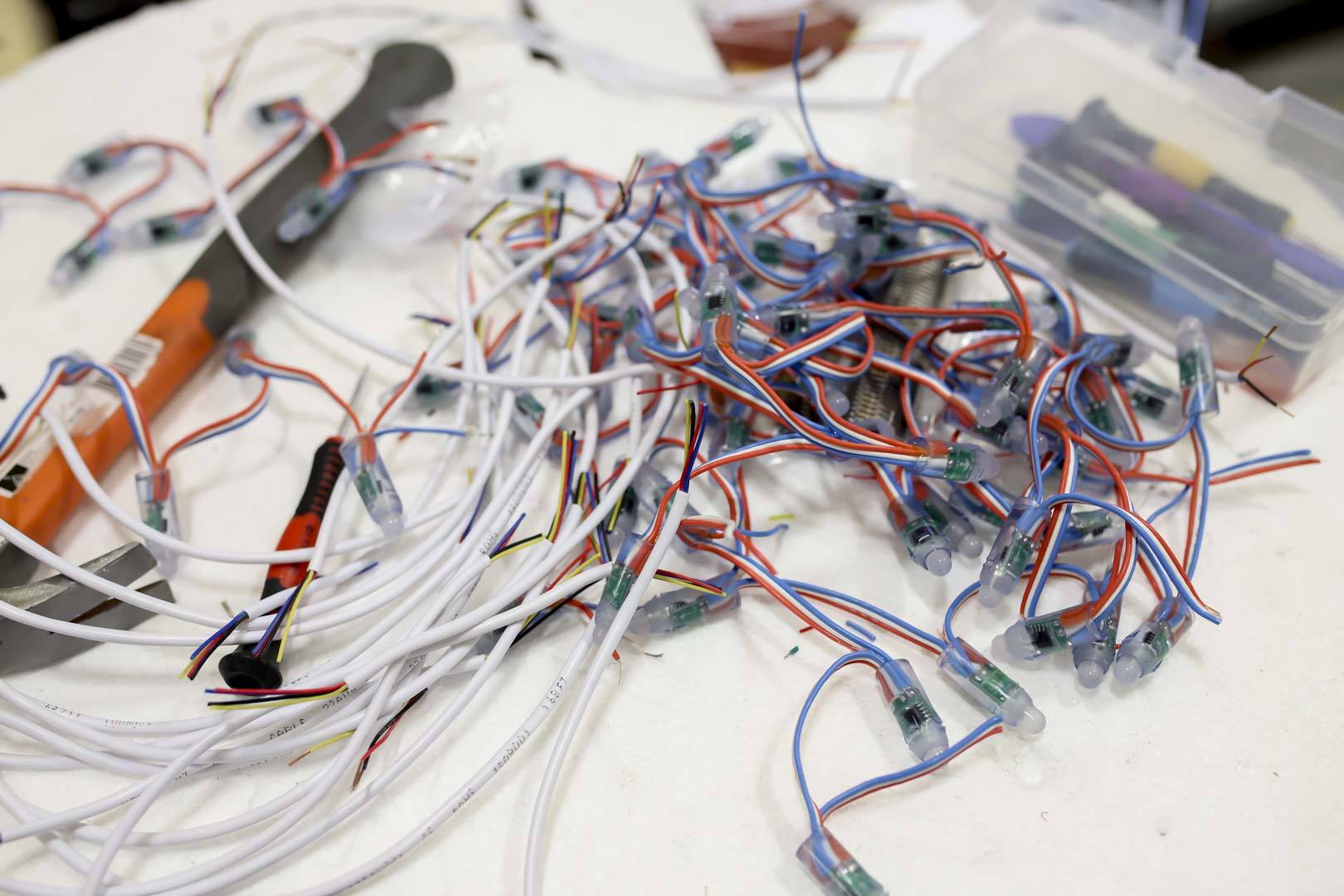 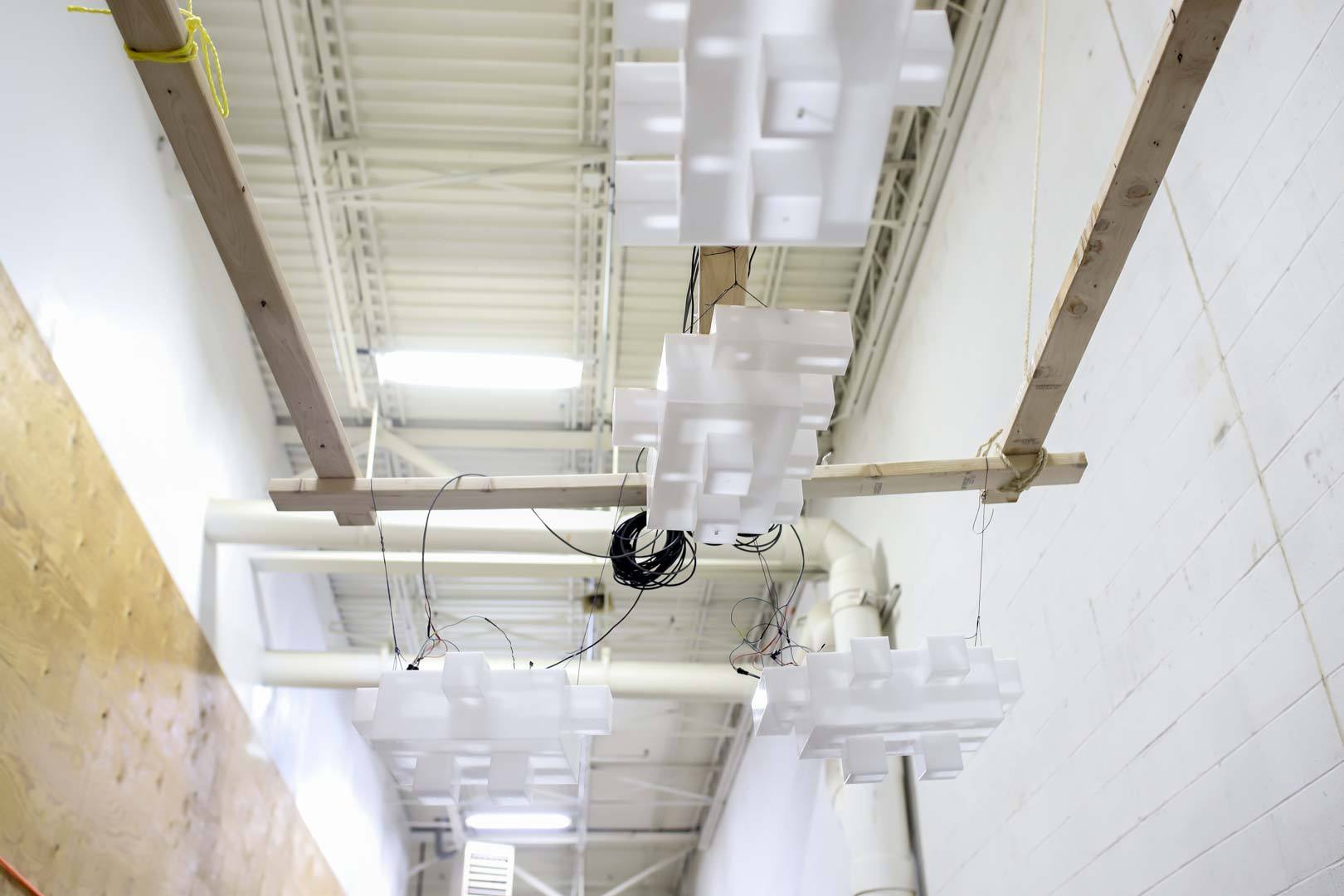 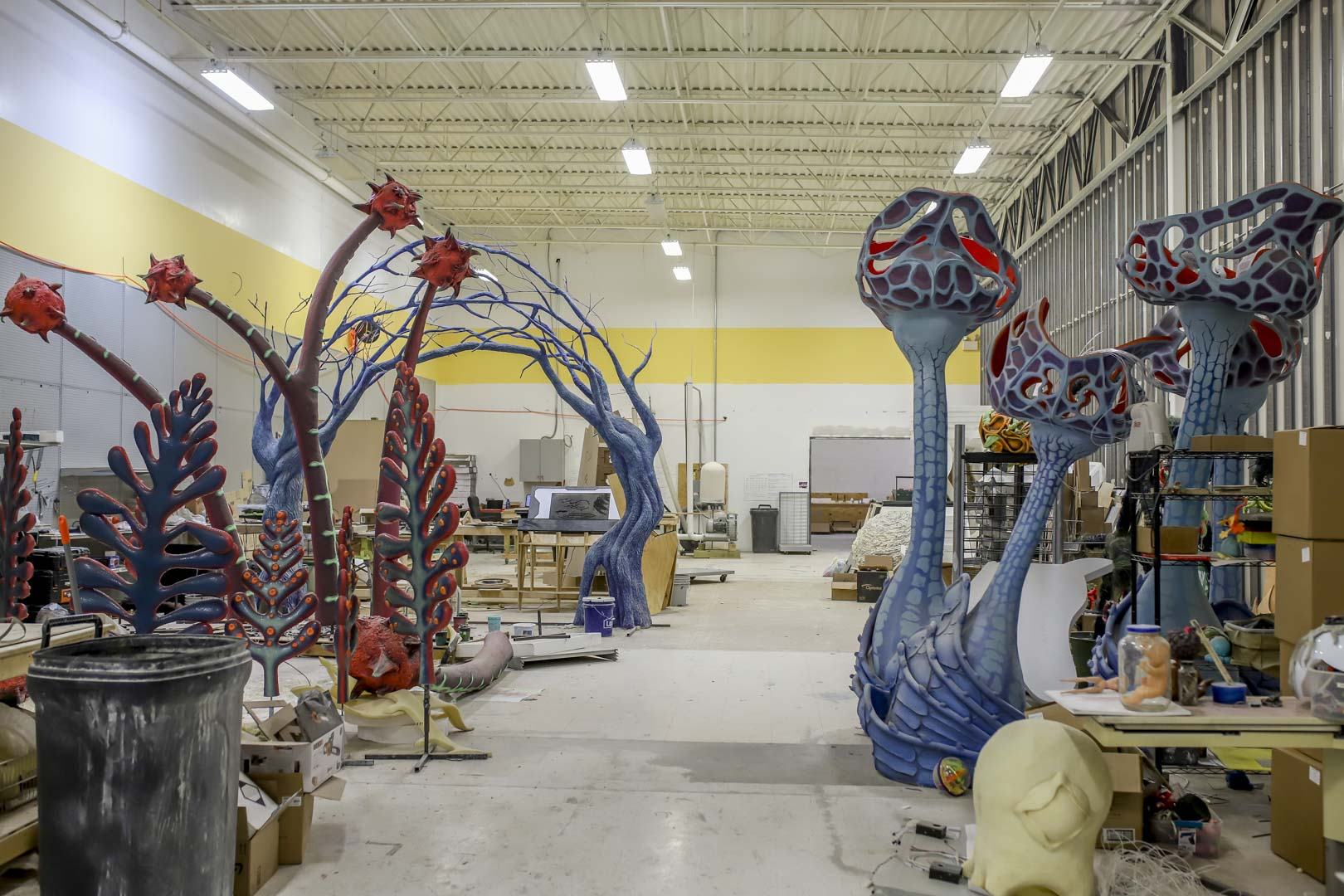 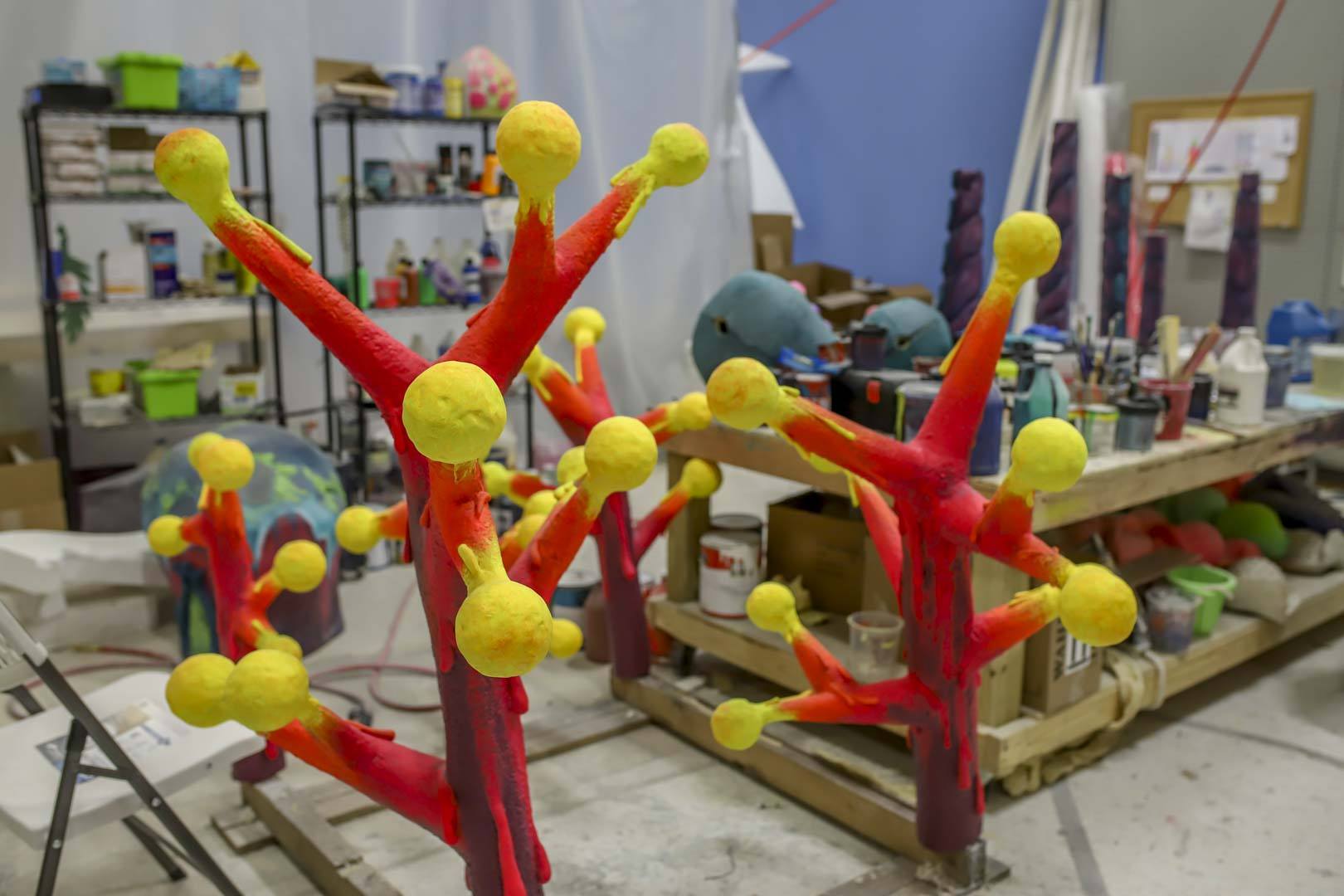 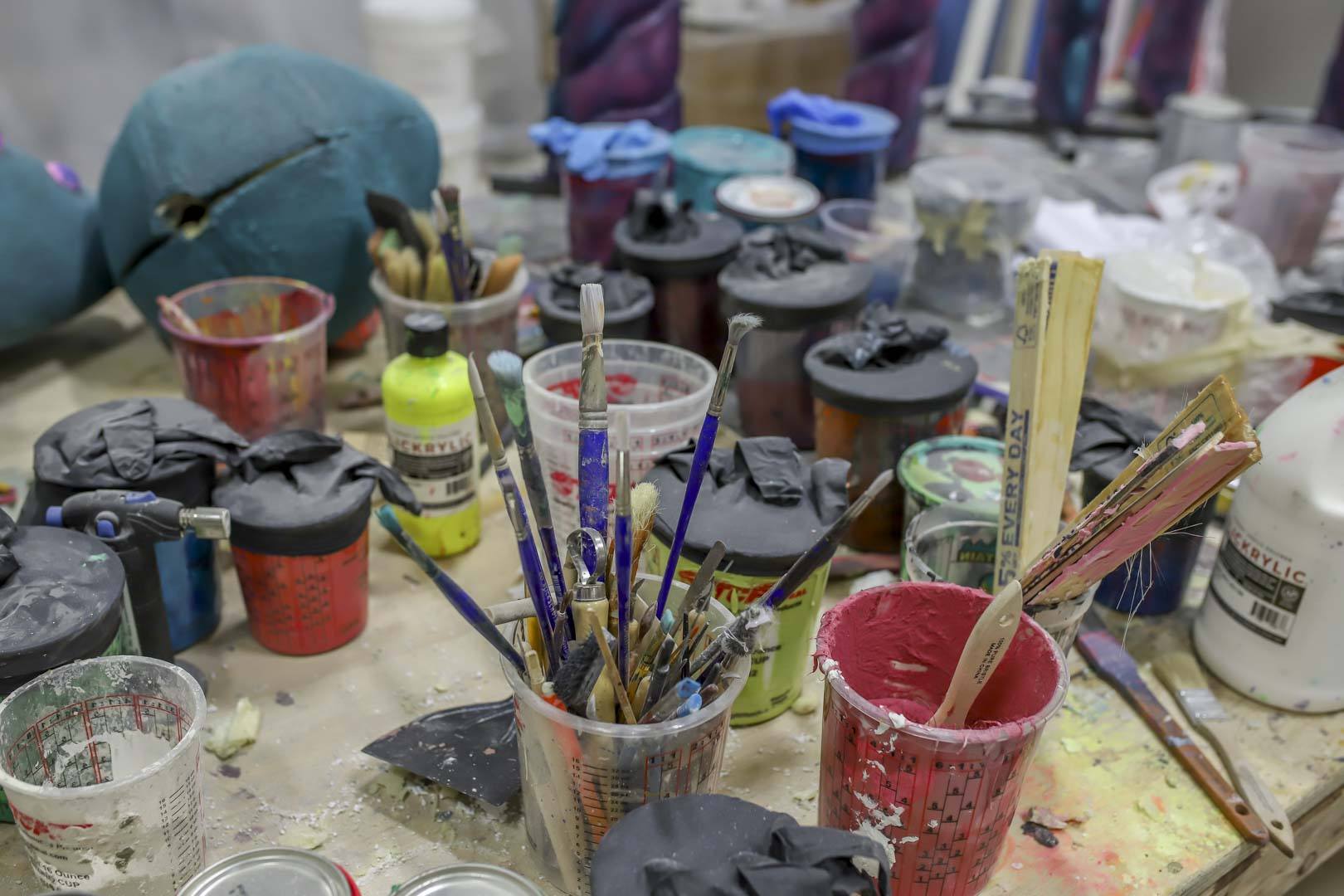 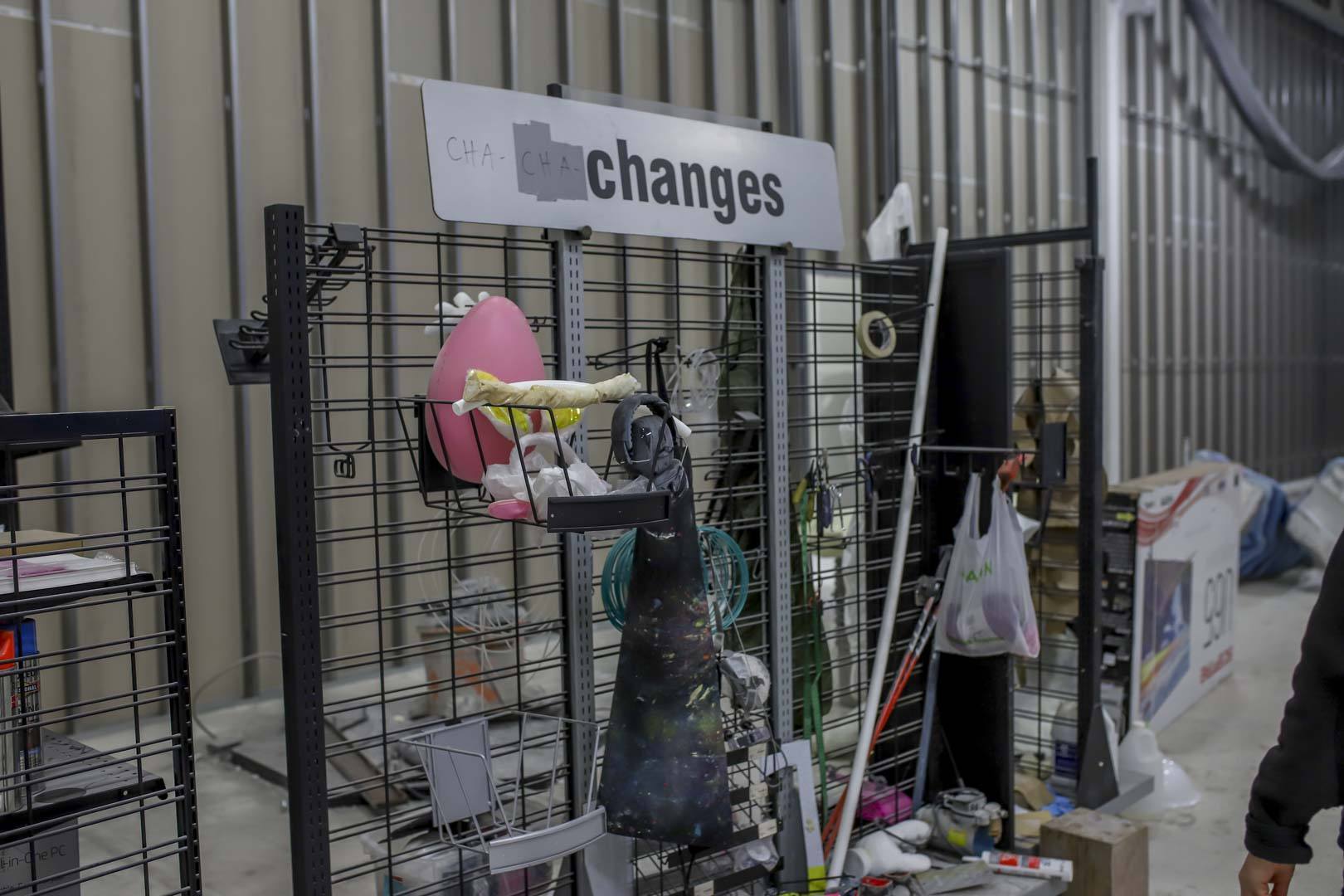 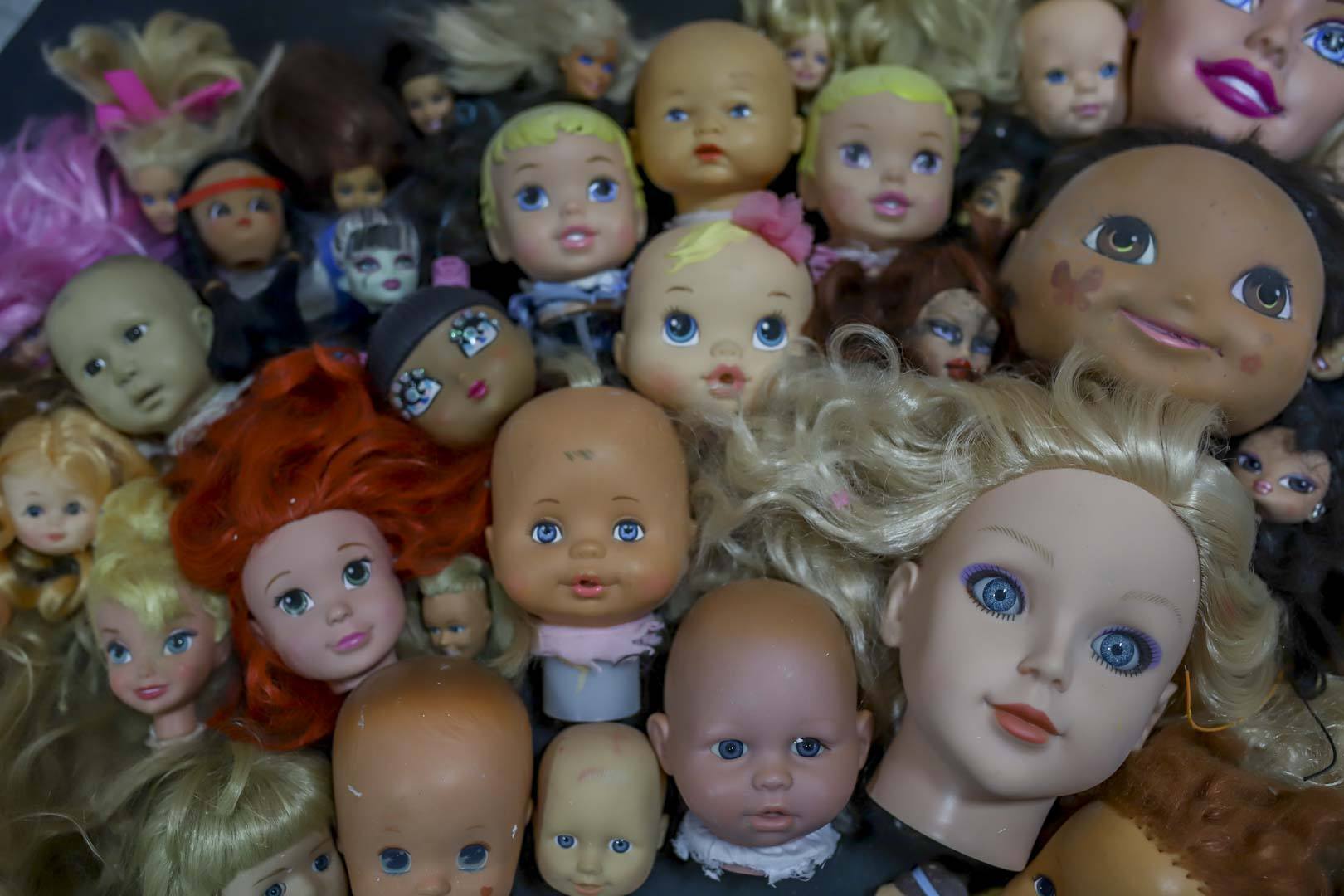 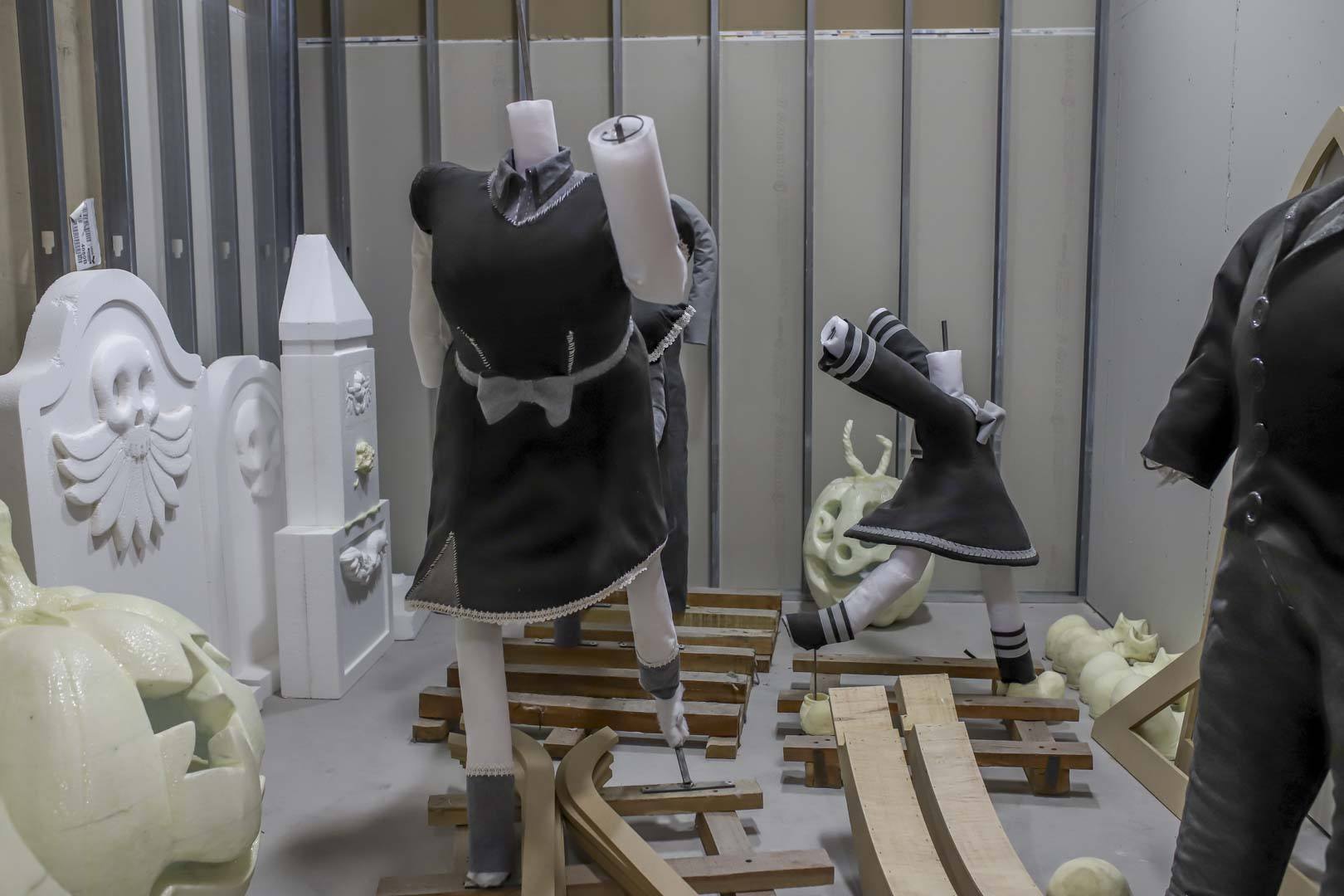 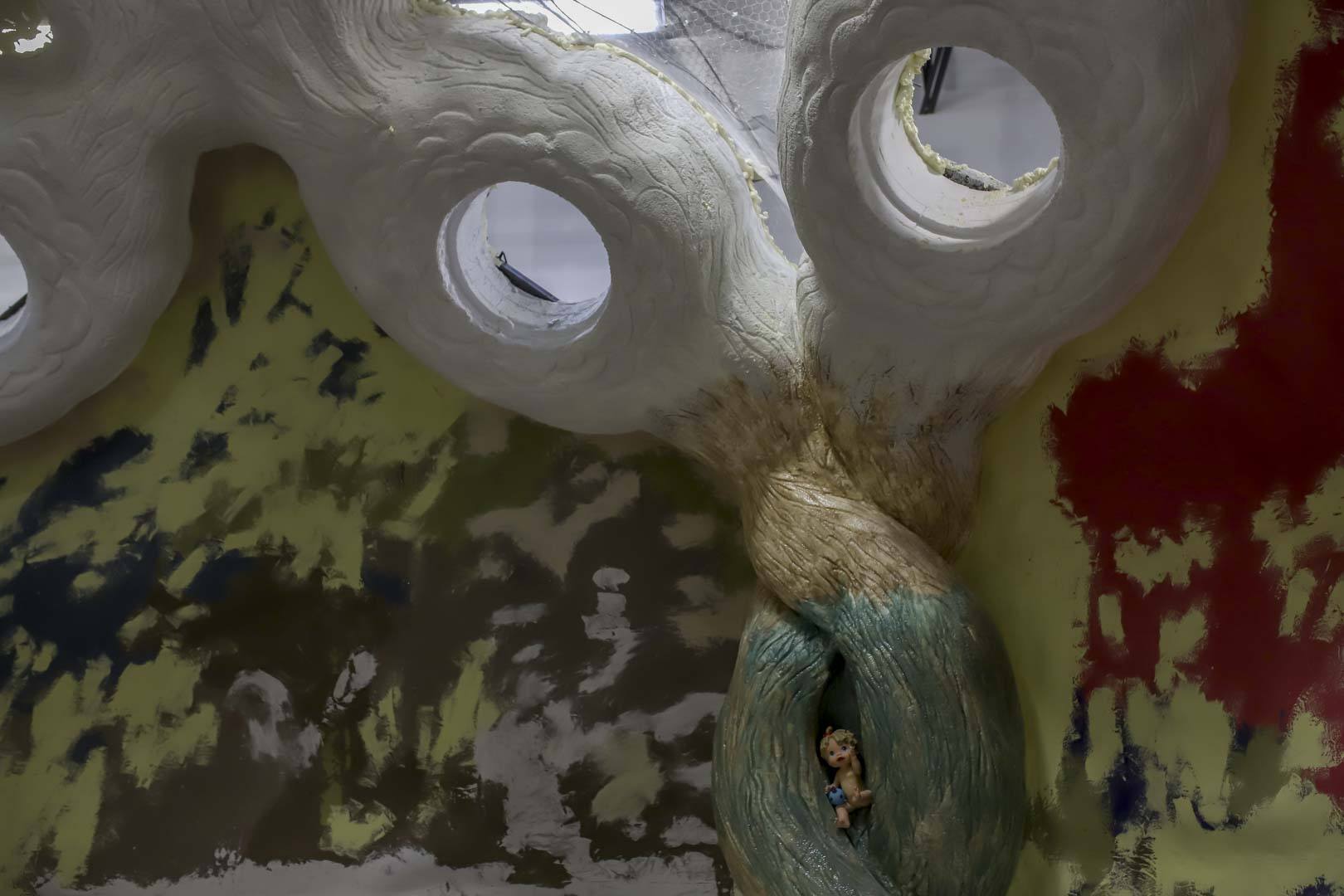 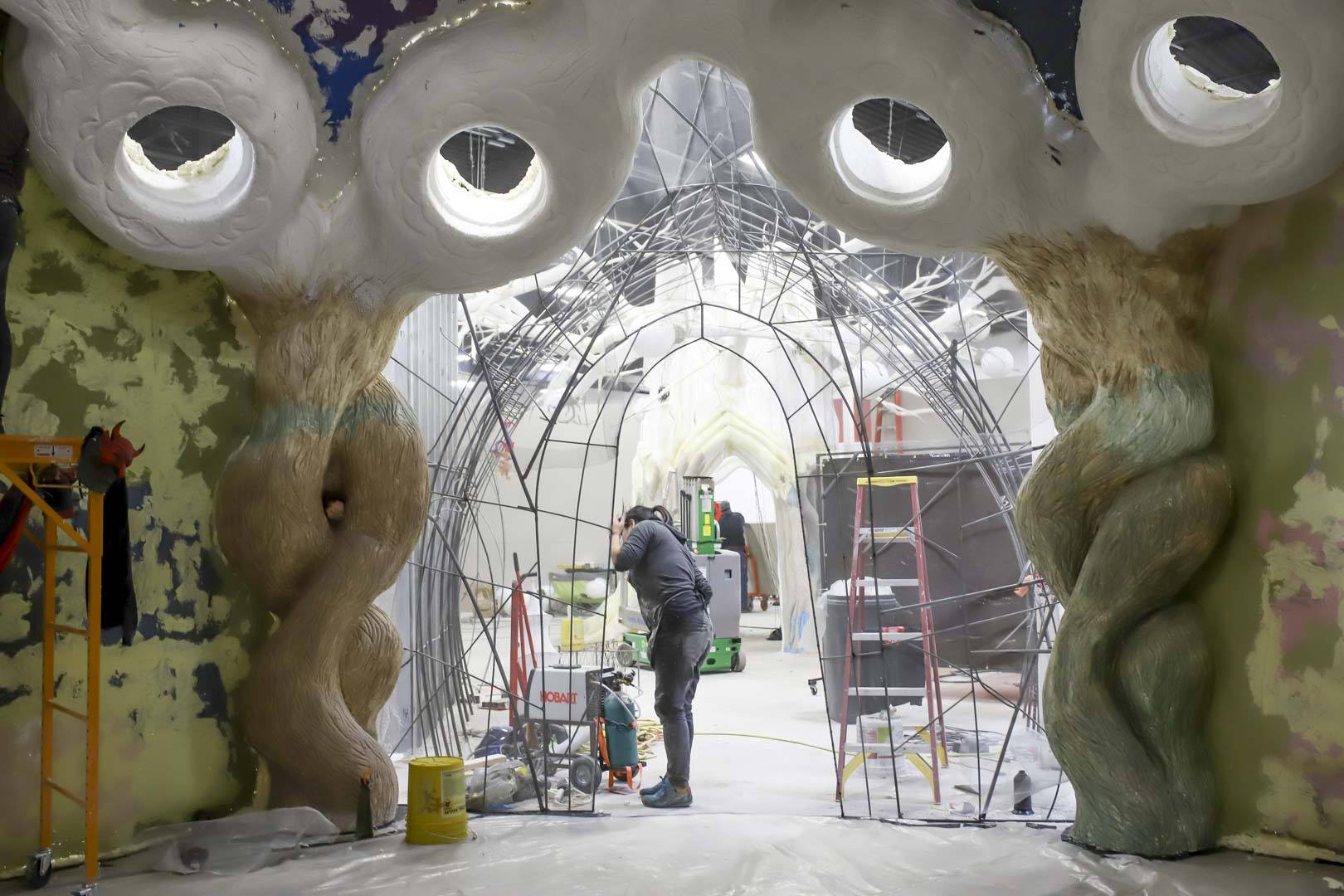 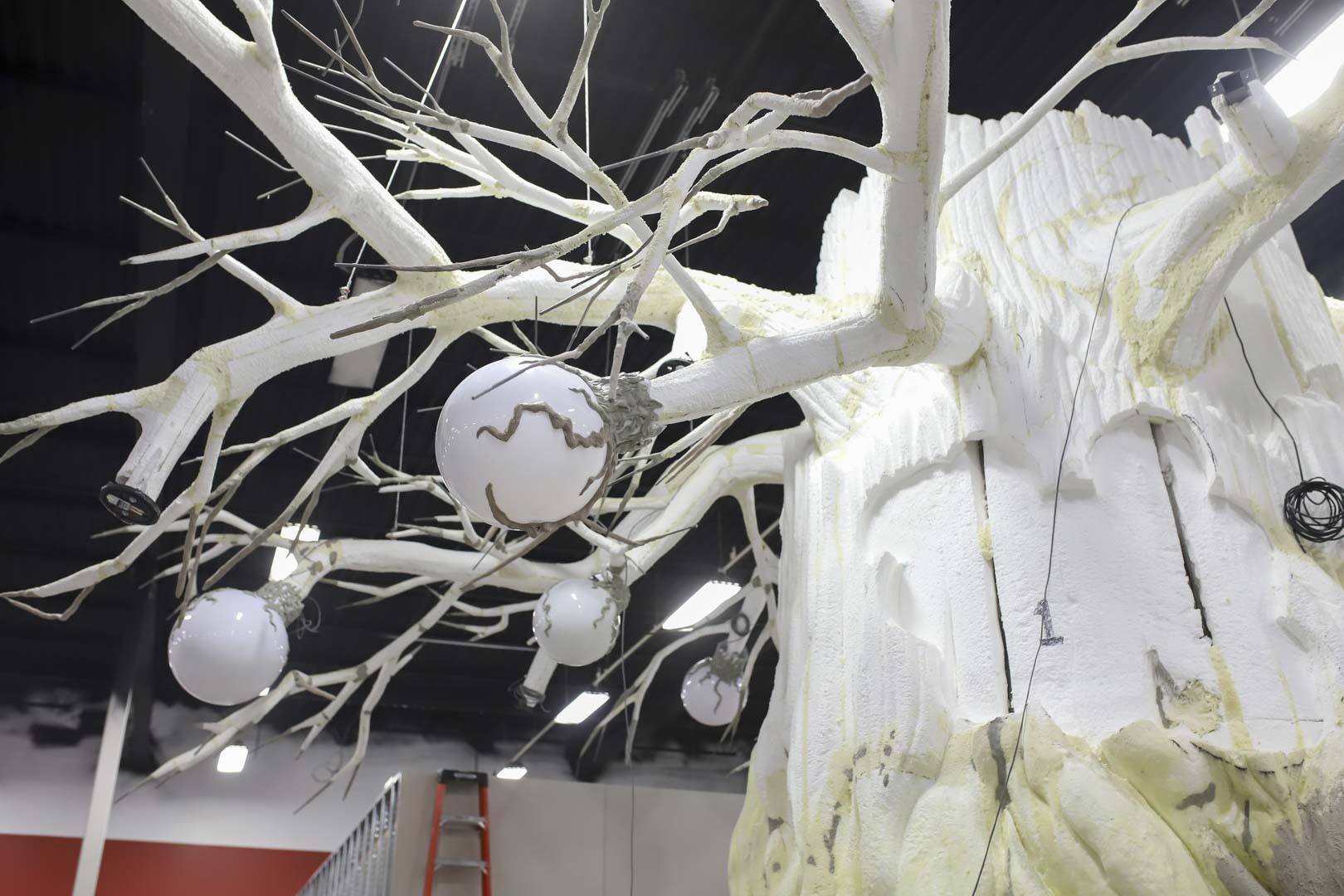 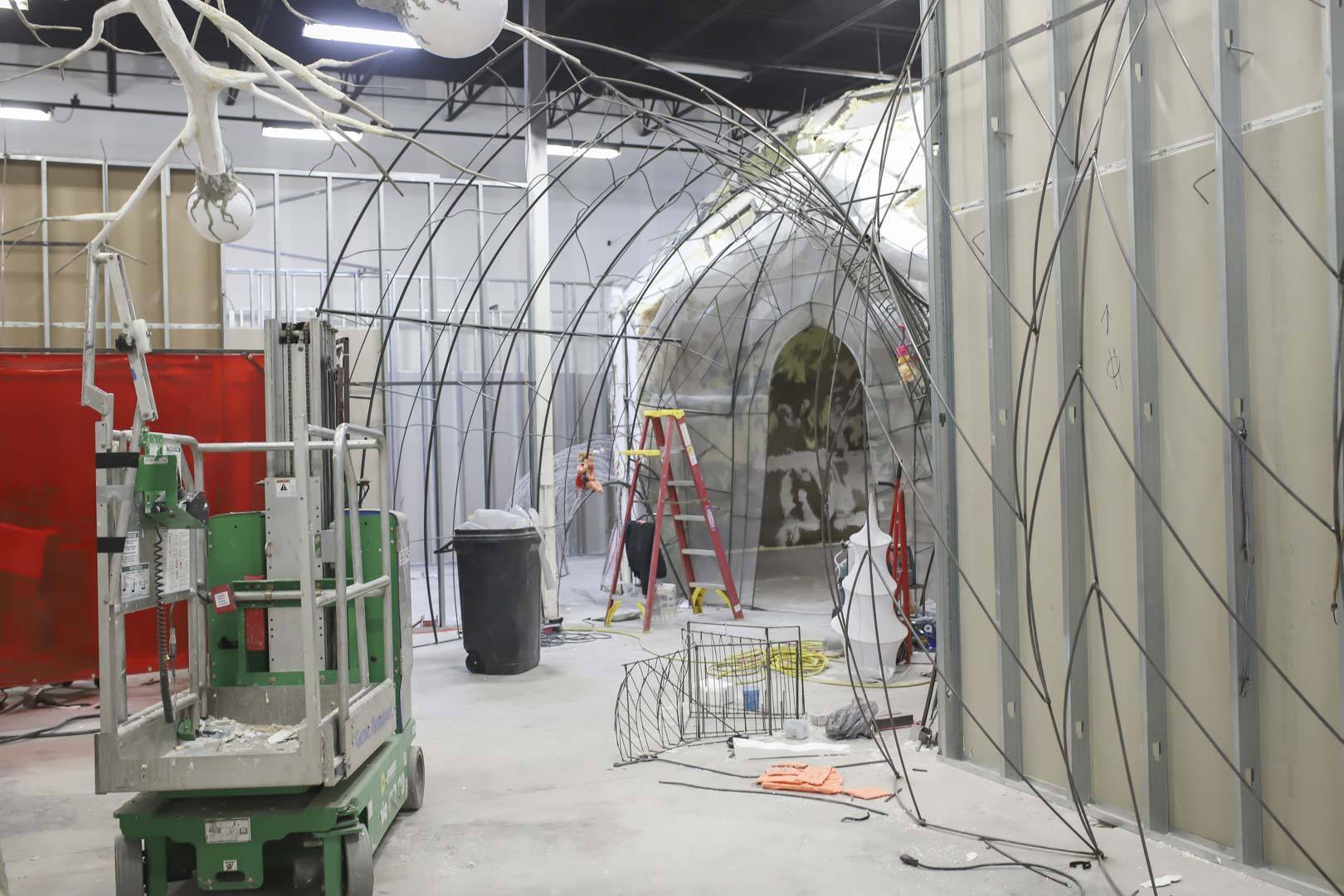 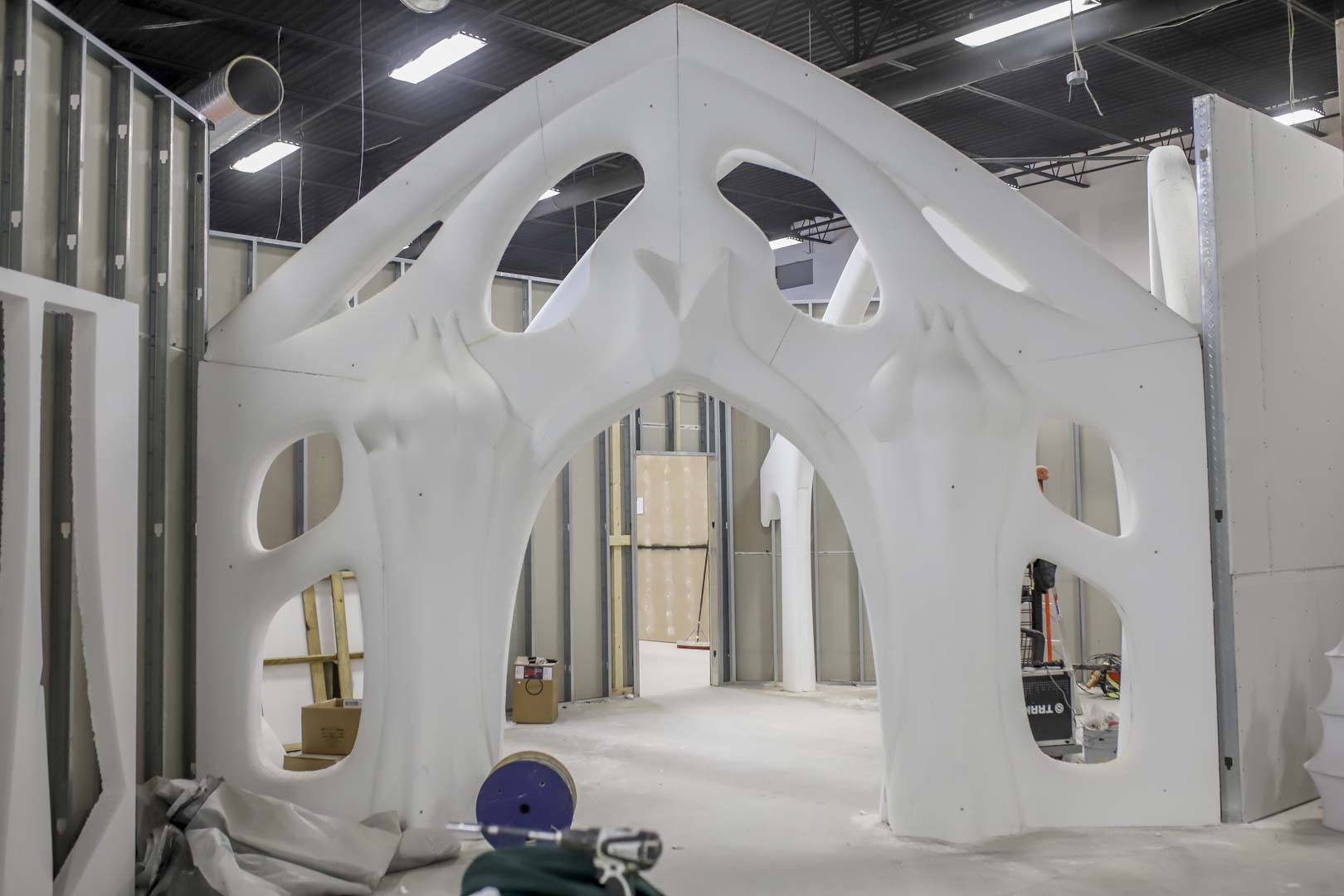 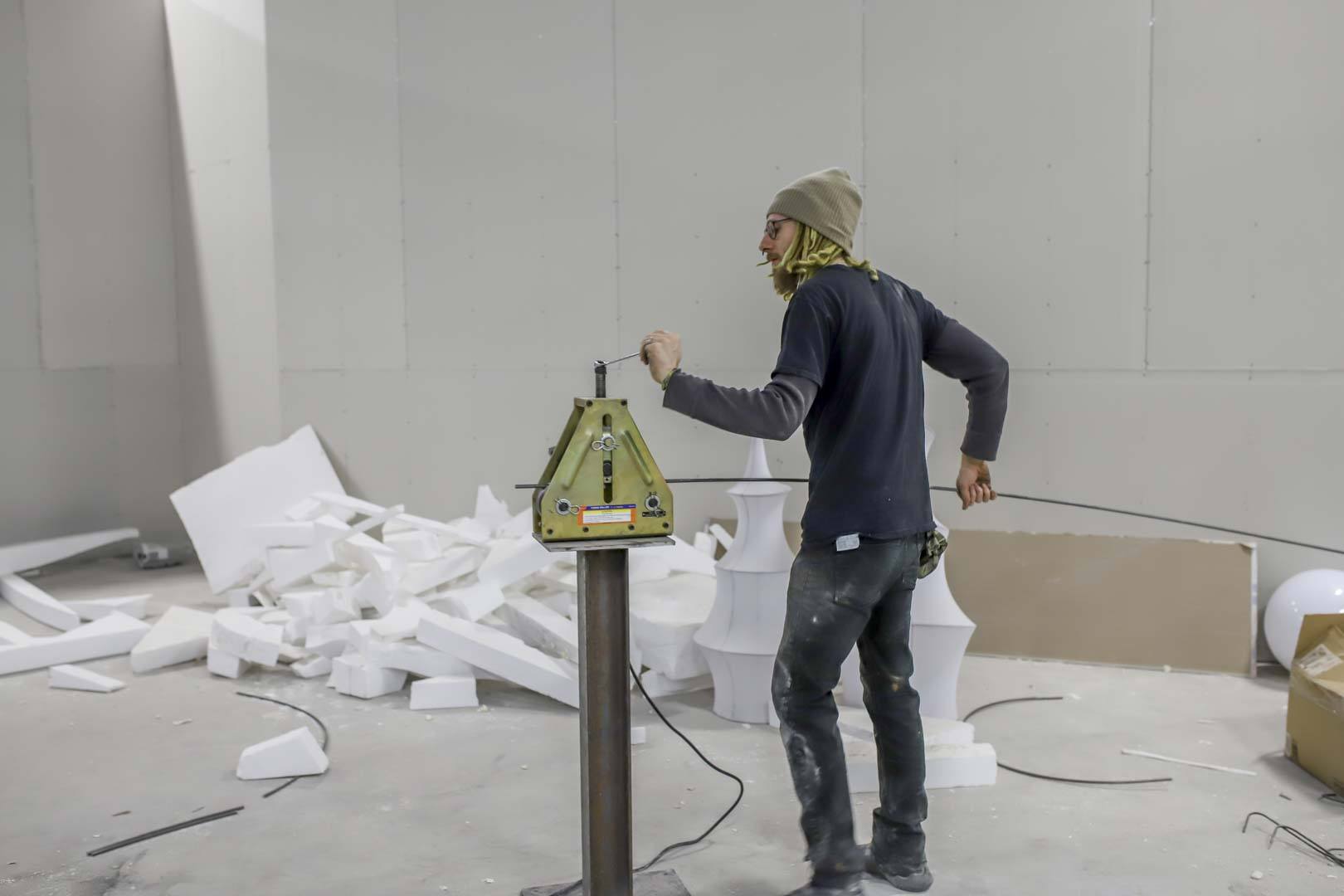 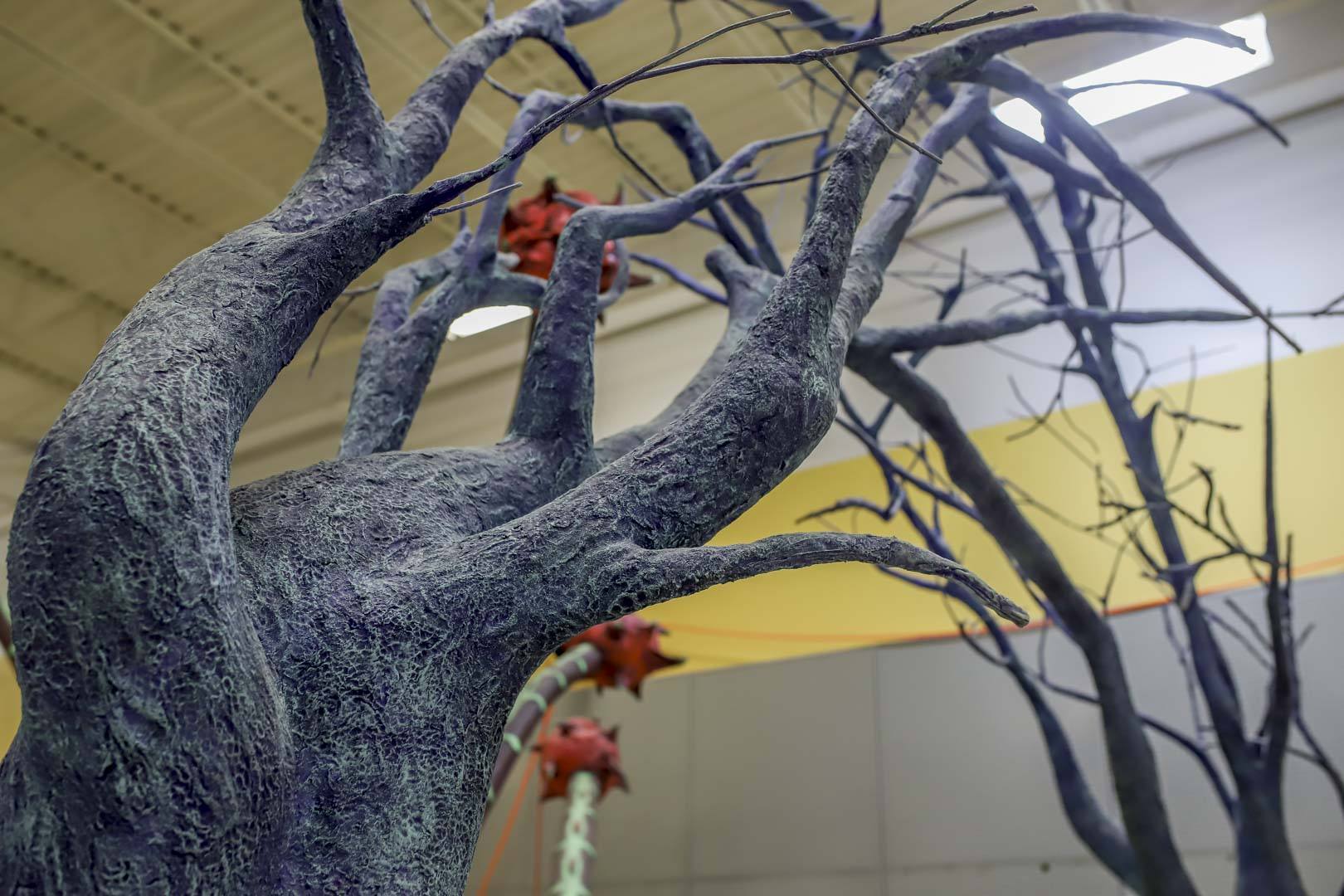 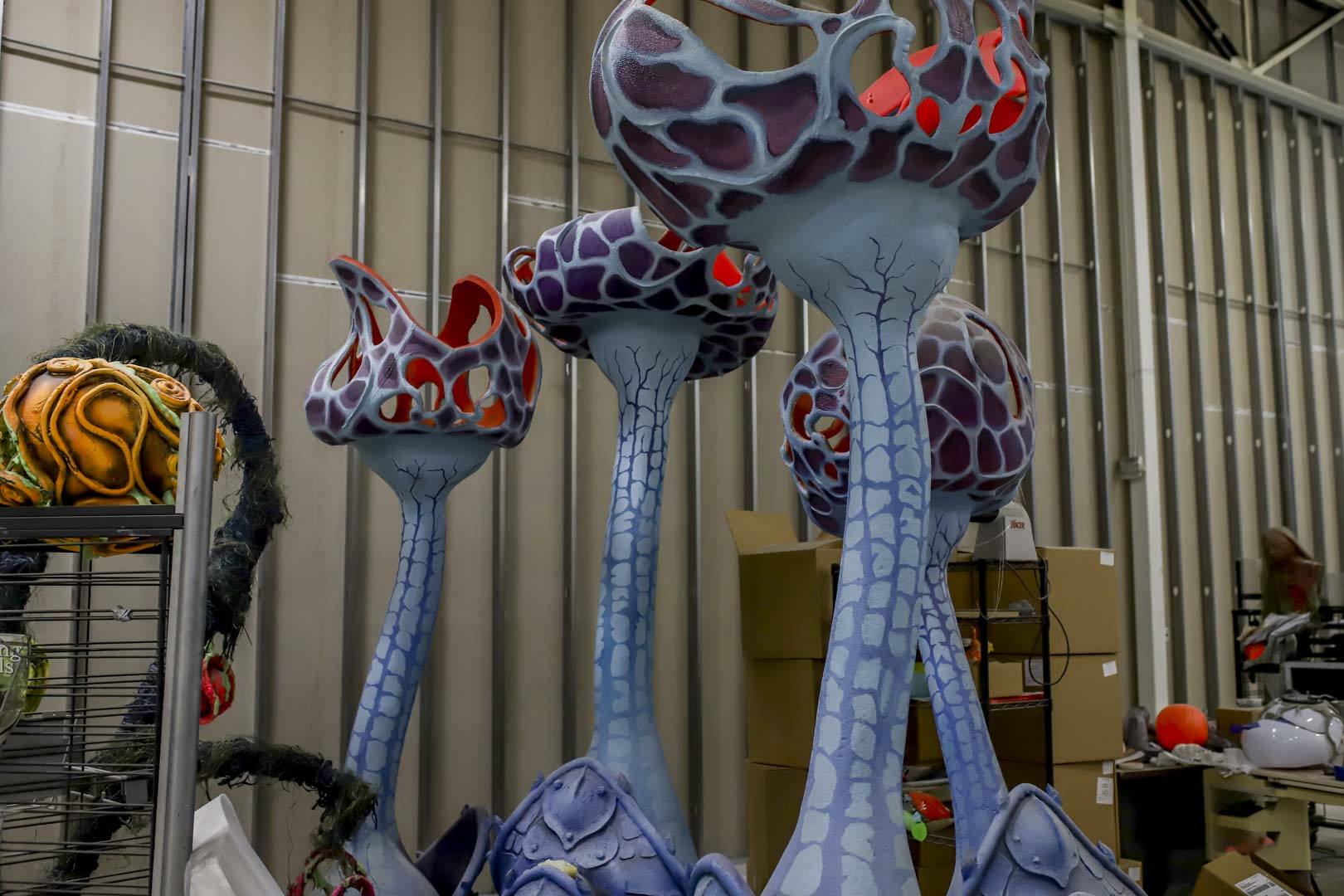 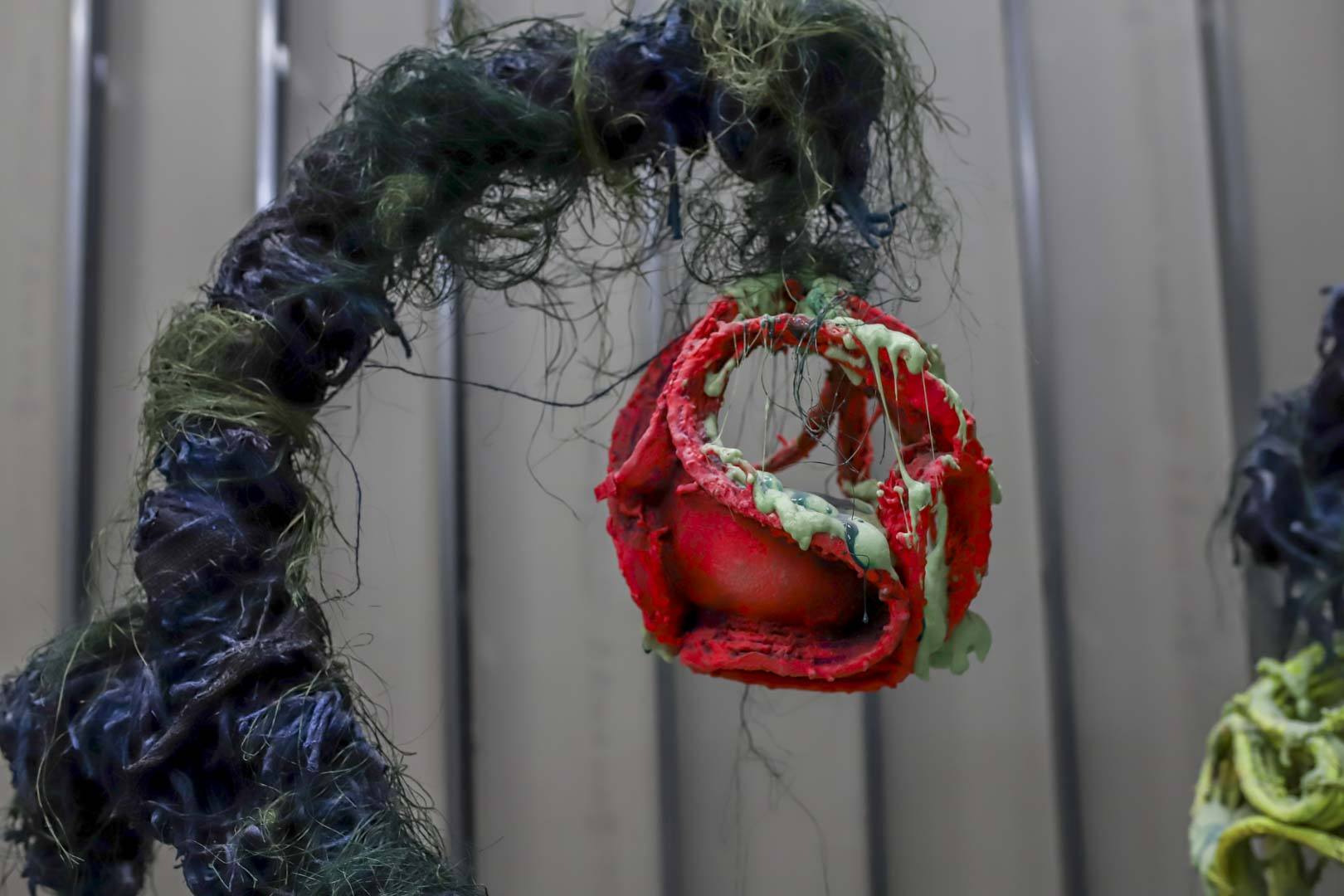 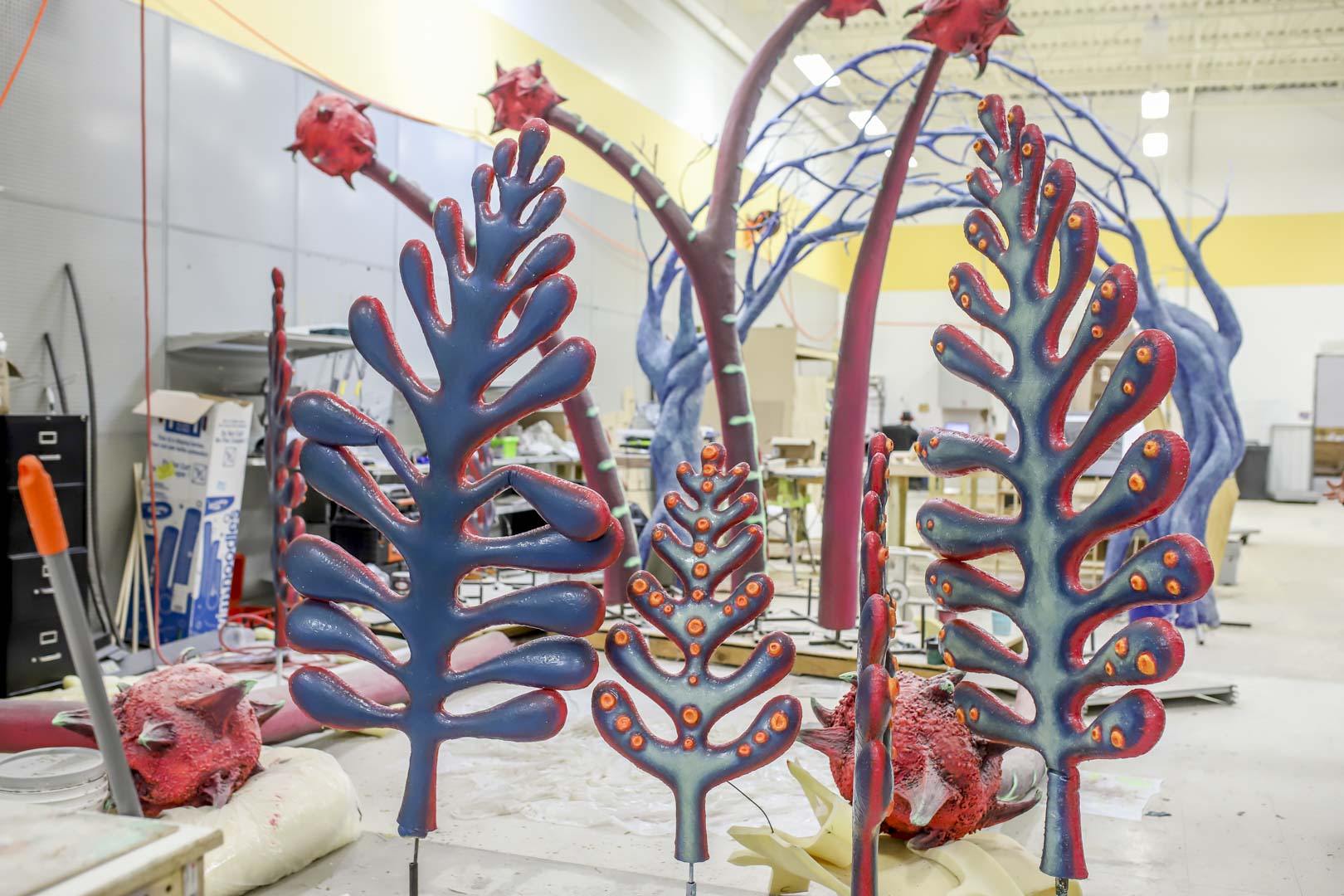