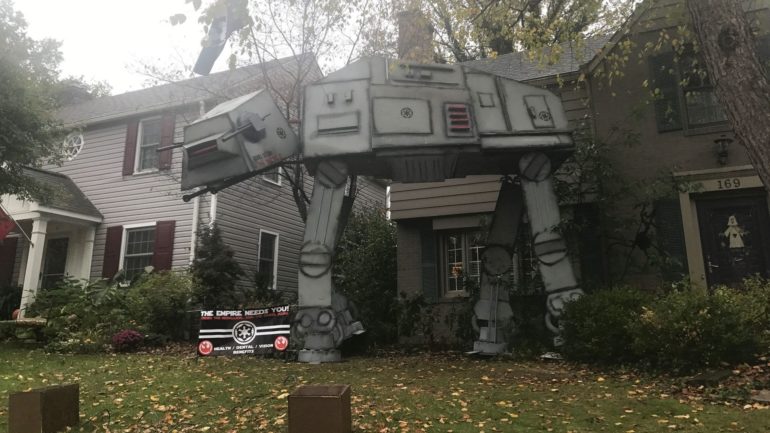 The giant, Beechwold AT-AT is back for another Halloween.

Growing up as a nerd, I couldn’t begin to count the number of times that we watched Star Wars. When I was a kid, I didn’t even care that Episodes 1-3 weren’t as good as the originals. I just wanted to get lost in a galaxy far, far, away. Believe it or not, I’m not the only fan.

A few years ago, I heard that a man in North Columbus had built his very own “life-sized” AT-AT in his front yard and I knew I had to go check it out. The builder, Bill Plessinger, started construction on the AT-AT in 2017, designing, building, and painting the prop himself. It does not disappoint. 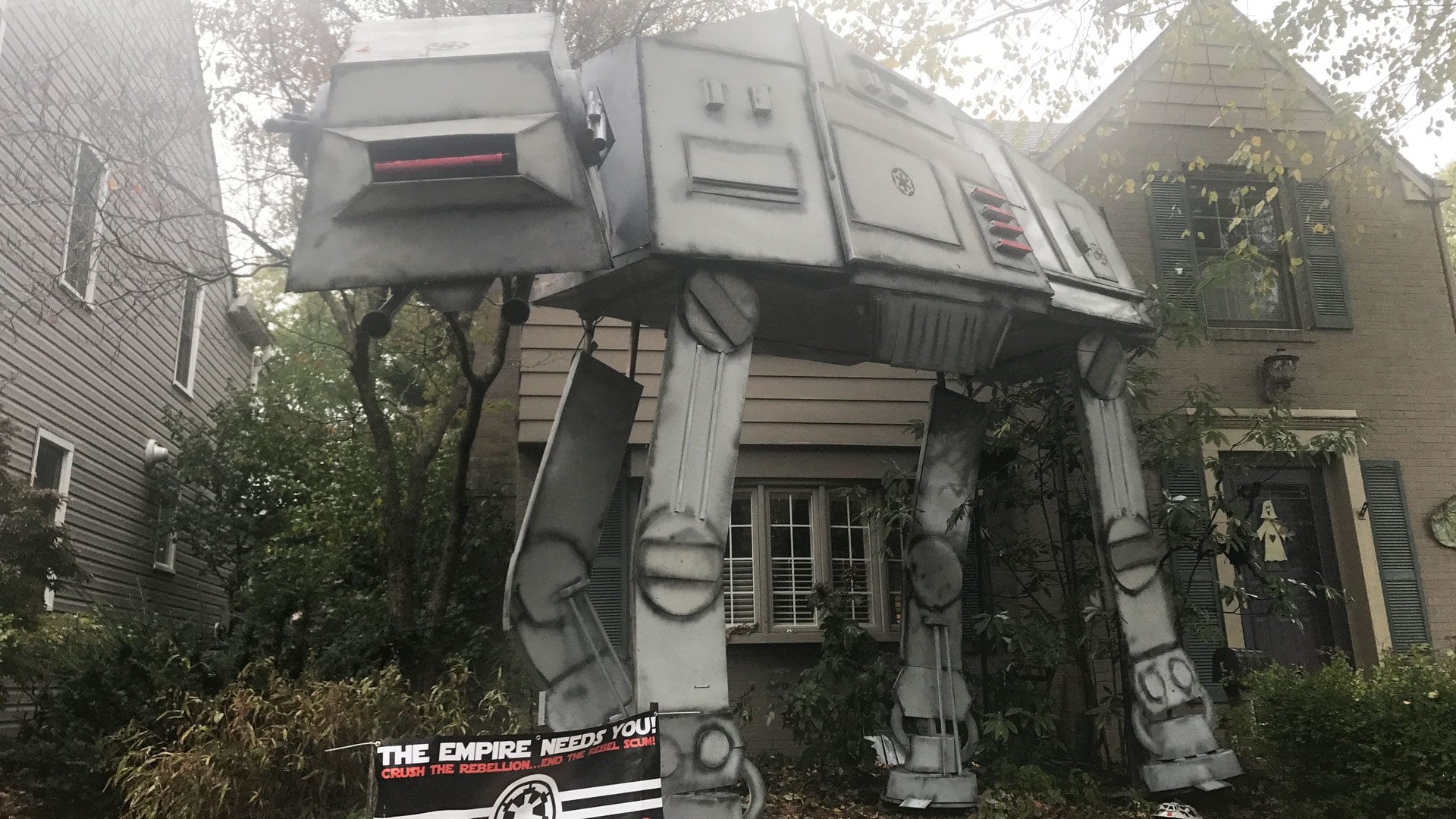 The AT-AT has become a favorite stop for many Columbus families during Halloween. After all, how often does one get the chance to let out their inner nerd and pose with such an iconic and imposing structure? The answer is, not nearly enough. 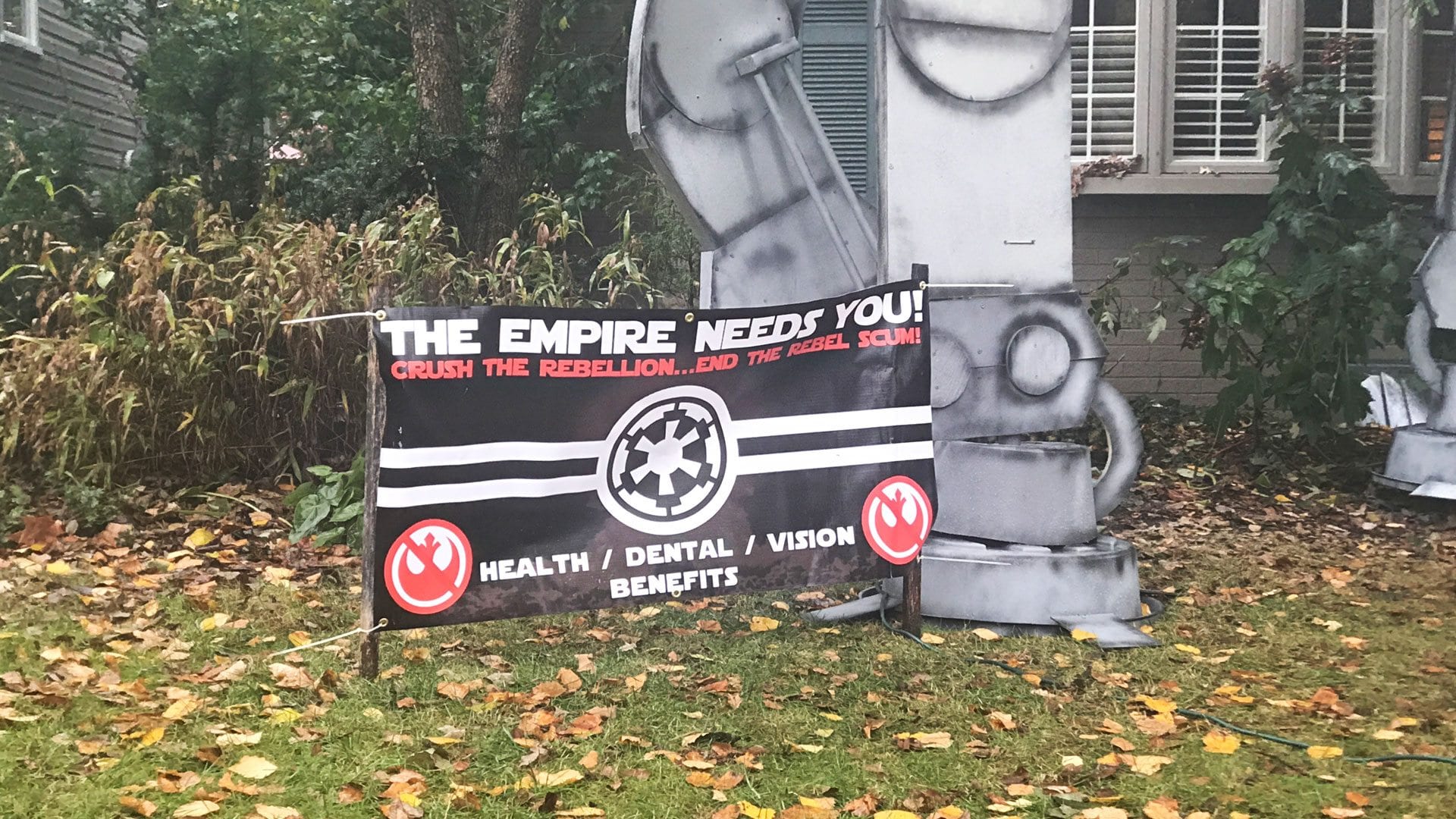 Although the AT-AT isn’t life-sized, it is pretty darn big. I haven’t had the pleasure of visiting Galaxy’s Edge at Disney World yet, but I feel like if the excitement I felt staring up at this giant AT-AT is any indicator, I’ll probably be losing my mind the whole time I’m in the park.

For those who want to check it out themselves, you can find the AT-AT on W Beaumont Rd. near Olentangy Blvd. And don’t say you’ll try to squeeze it into your schedule, because we all know what Yoda would say about that.