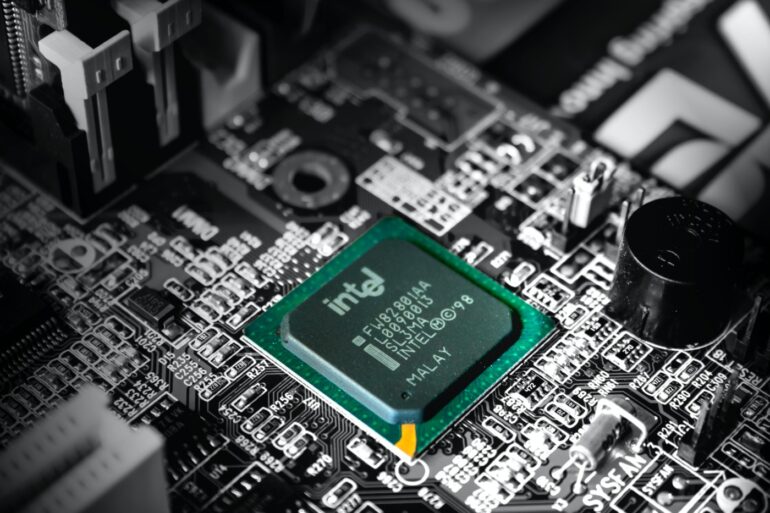 A nearly 3,200-acre site northeast of Columbus is going to become a massive semiconductor factory.

Rumors of the possibility started circulating earlier this week, and on Thursday, Cleveland.com reported that sources said that Intel is the tech company behind the development, saying that the factory could be “the largest economic development project in state history.”

NBC4 spoke to Jersey Township trustee Ben Pieper who confirmed that the 10-year development project will be backed by federal money, but he was unable to confirm just which tech company was behind the factory. The area where the chip factory will be located was recently annexed into New Albany and is located about 30 minutes from Columbus.

So what exactly are semiconductors? These tiny technological marvels are crucial to our modern society. To put it simply, most of these chips are groups of circuits that manipulate data, control the functions of electronic devices, and run software.

The manufacturing process of a chip is incredibly complex, taking months and requiring dust-free rooms, multi-million-dollar machinery, lasers, and more. Chips are used in just about everything you can imagine, from computers and cars to rockets and satellites.

The Semiconductor Industry Association (SIA) announced in December that worldwide sales of semiconductors were $48.8 billion in October 2021. That was an increase of 24.0% from the October 2020 total of $39.4 billion, which is why this factory is such a big deal for Central Ohio.

While there has yet to be any official word about the factory from either the State of Ohio or Intel, an announcement is expected soon.