Columbus is known for a lot of things.

We’ve got awesome college football, amazing professional hockey and soccer teams, and our food and fashion scenes are only getting better. We’ve got a long, rich history. Even though we weren’t Ohio’s first capital (looking at you Chillicothe) Columbus still has a lot of firsts that we can add to our list. 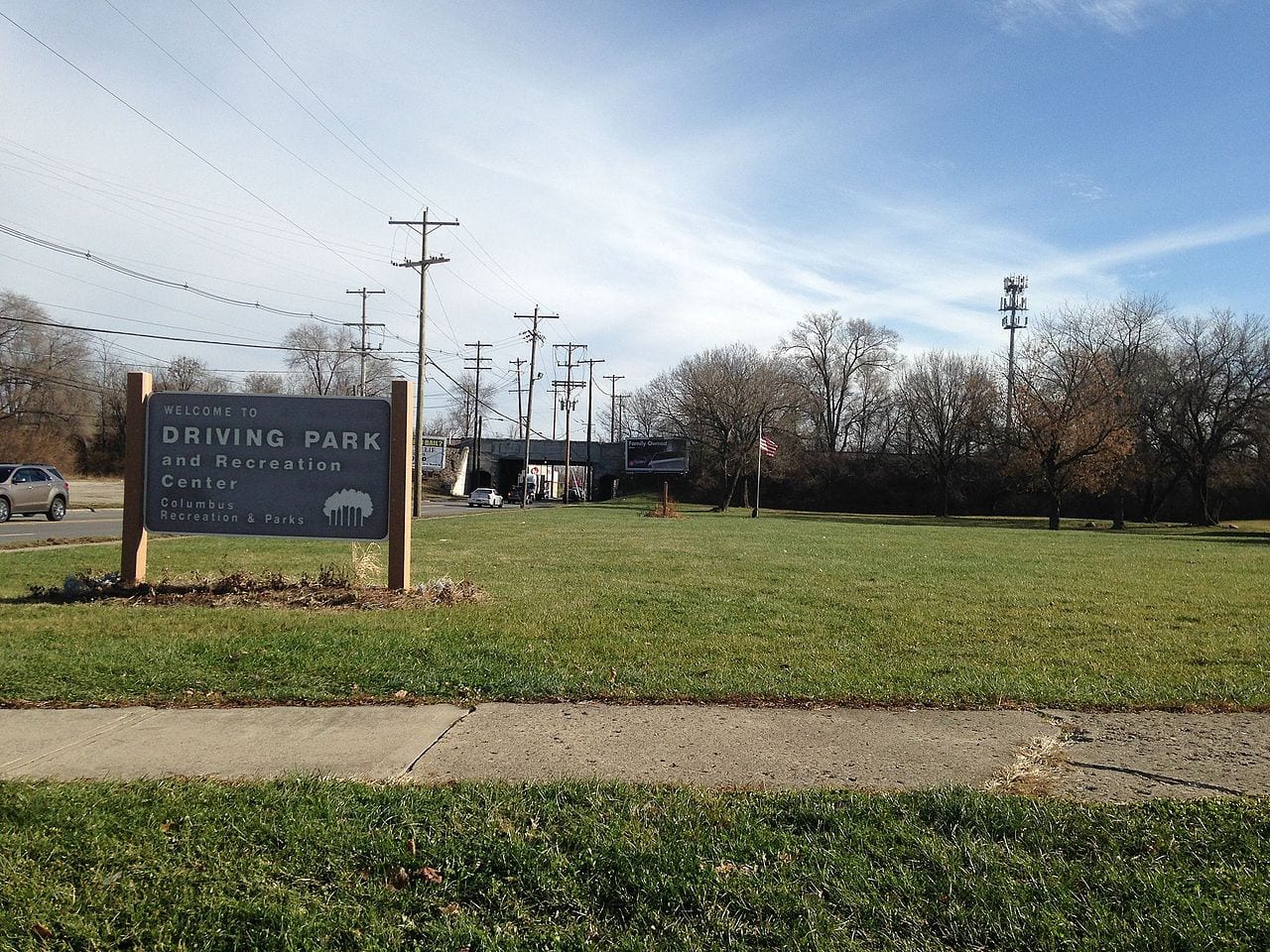 The first-of-its-kind race was at the Columbus Driving Park in 1905. It was located on the southeast side of Columbus. The racetrack is no longer standing, but the Driving Park neighborhood pays tribute to the history of the area.

2. Home of the first woman to fly around the world. 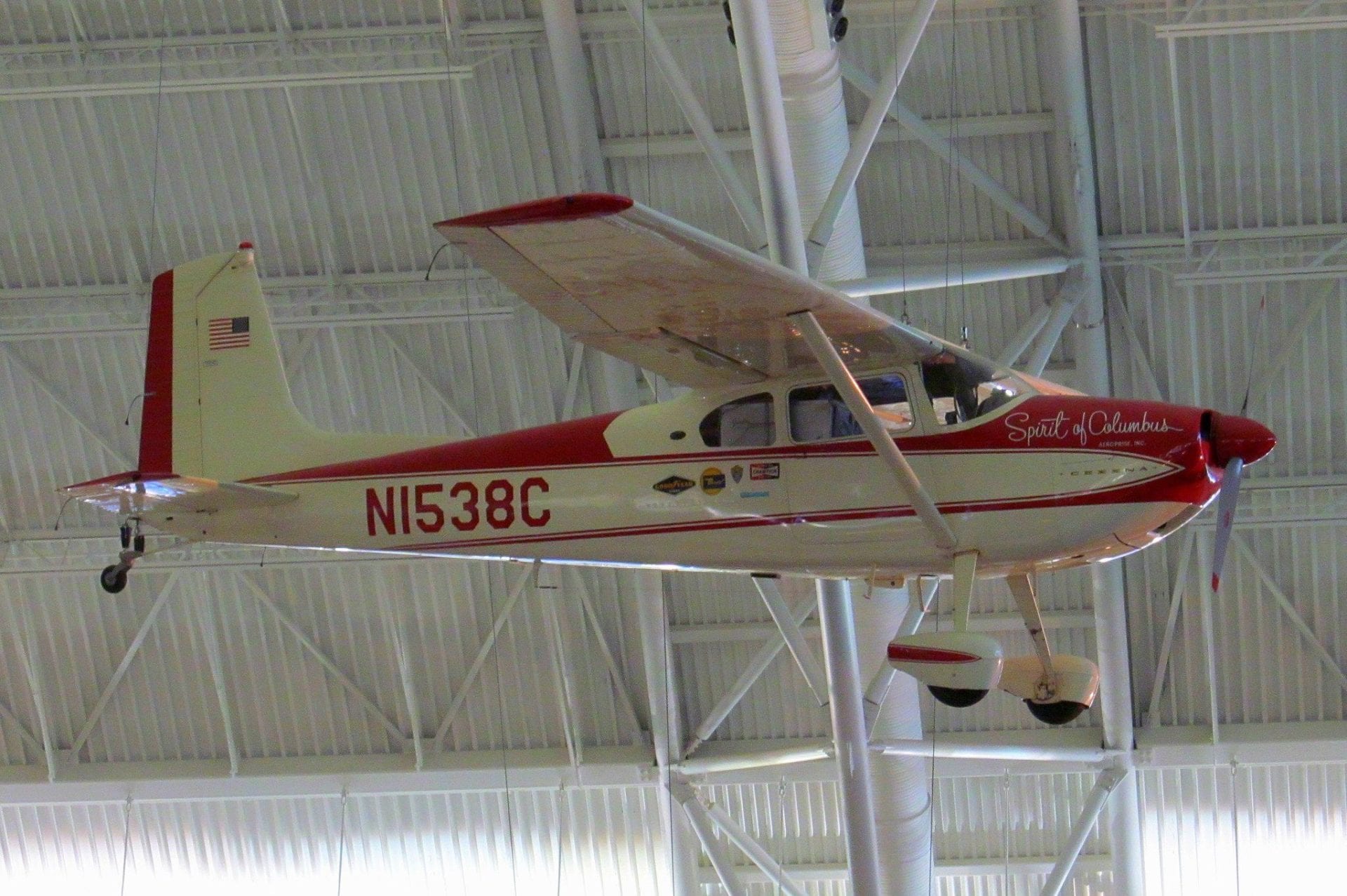 Geraldine “Jerrie” Mock was the first woman to successfully fly a plane around the world. She started her journey in Columbus, Ohio. Mock and her 1953 Cessna 180 single-engine monoplane, called “The Spirit of Columbus,” left on March 19, 1964. She traveled 23,103 miles in 29 days, 11 hours, and 59 minutes.

Indianola Junior High School was the first junior high in the United States. It opened its doors in 1909. Back then, kids were considered in elementary school until they were in the eighth grade, but something wasn’t working. Over 50 percent of Columbus’ students dropped out of school before the tenth grade. The Indianola Junior High School was created to fix this problem. Today, the building houses the Graham Expeditionary Middle School which opened in 2010.

4. The first soccer-specific stadium built in the United States.


Town and Country Shopping Center in Whitehall was the first shopping center in the United States. It opened in 1956.

This store was none other than Lazarus. The department store’s flagship locations in downtown Columbus was the first to give its shoppers this deluxe shopping experience.

7. The first public school for the visually impaired.


In 1837, the State of Ohio established the Ohio Institution for the Education of the Blind. 11 students enrolled in the school’s first year. They’ve since moved to a different building and changed their name. The Ohio State School for the Blind had 126 students enrolled in 2005. The building above is currently used by the Department of Health.

8. First water plant in the world to apply filtration and softening.

In 1908, the Columbus Experiment created the first water plant to use filtration and softening. Similar practices are still used today. The people involved with this experiment were Clarence and Charles Hoover and Jeremiah O’Shaughnessy. Ohio’s Hoover Dam was named after brothers Clarance and Charles, and the O’Shaughnessy Dam after Jeremiah.

9. The first bridge of its kind.


The Main Street Bridge over the Scioto River was opened in 2010. It’s the first of its kind in North America. It is a three-span, inclined arch suspension bridge, but what makes it unique is the inclined single-rib-tied arch.

Writer, dog lover, the mom of the friend group, and list maker. Quite possibly an old lady trapped in the body of a twenty-something. Proud Ohio University alumna.

View all posts by Madeline Keener