Columbus’ startup scene is getting some love.

From the Rise of the Rest tour to the coverage of how the Midwest city is the “frontier of innovation,” Columbus is building a reputation as a surprisingly good place to start a business.

Why Northland Is An Entrepreneurial Hotspot In Columbus

Introducing Our New(ish) Home: The Fort

Of course, there was last year’s vaunted $1 billion exit, as CoverMyMeds was acquired by healthcare giant McKesson Corp. for $1.1 billion in the largest exit ever for a central Ohio startup. It’s the type of success that has more entrepreneurs aspiring to build something big in Columbus.

With the city’s growing startup profile in mind, here are a handful of companies to keep an eye on. 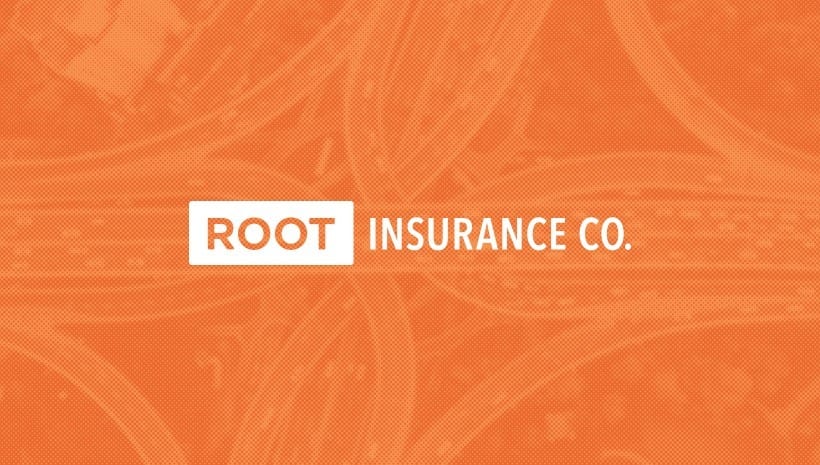 Website: joinroot.com
Founded: 2015
CEO: Alex Timm
Business: Personalized auto insurance using mobile technology and data science
What to know: A portfolio company of Columbus’ Drive Capital, Root counts Pelotonia CEO Doug Ulman as a board member. By monitoring smartphone data during a three-week test run, the insurer sets rates for policyholders based primarily on driving behavior. Root is available in about a dozen states and continuing to grow.

Website: aver.io
Founded: 2010
CEO: Nick Augustinos
Business: Bundling healthcare payments and simplifying the reimbursement process
What to know: Aver is backed by an all-star cast of investors, including Cardinal Health and GE. Two years ago, the company raised $13.6 million in a funding round.

Website: wiretap.com
Founded: 2014
CEO: Jeff Schumann
Business: Monitoring services for Enterprise Social Networks and collaboration tools such as Slack and Yammer.
What to know: Counts several Fortune 500 companies as clients. Last June, Wiretap closed a $4.9M Series A equity investment. As a global market, Enterprise Social Networks and online communities are expected to grow from $2.6 billion to $12.2 billion by 2026.

Website: priorauthnow.com
Founded: 2015
CEO: Joe Anstine
Business: Simplifying prior authorization in healthcare with software to submit, monitor, and complete prior authorizations
What to know: Closed a $3.6 million investment last summer. Within the company’s first year, it acquired a list of customers including physician practices, hospitals, and health systems in about a half-dozen states. The team is expected to grow by more than 50 people in the next year.

Website: myonexustx.com
Founded: 2017
CEO: Michael Triplett
Business: Formed out of Nationwide Children’s Hospital, the clinical-stage biotech company is developing gene therapies for limb-girdle muscular dystrophies.
What to know: Secured $2.5 million seed financing in December. “We believe the partnership with Myonexus is setting the stage for big things in gene therapy.” says Tom Walker, CEO of Rev1 Ventures, which invested in the investment round.

Evan is a freelance journalist based out of Columbus, OH. He enjoys writing about finance, real estate, and economic development. Weese earned a bachelor's degree in finance from Miami University in Oxford. His interests include economics, real estate, and technology.