Revered and feared, hated and celebrated, embraced and rejected, diversity has become something of a controversial topic these days. Depending on who you ask, it is the beating heart of society critical to its continued function or the festering core of all its ills. Regardless of how anyone feels about it, diversity has been steadily increasing in Columbus over the years. In fact, in terms of race, Columbus is currently at its most diverse point in its more than 200-year history.

As has been the case locally, the most diverse places have traditionally tended to be larger cities. This has been true in part due to there being more plentiful economic opportunities for more people, while also providing social conditions and legal policies that have been less hostile to people of different backgrounds. Today, that picture is changing, at least to some degree. No, cities aren’t becoming less diverse. Instead, suburbs have been attempting to attract a bigger piece of the diversity pie.

Which of Columbus’ suburbs is winning this battle, though? To find out, I gathered data on the 20 main communities in Franklin County not within Columbus’ boundaries. I looked at their racial makeup to rank them 1-20 in each of the 5 main racial groups.

Here were the Top 5 most diverse suburbs in Franklin County in 2017. 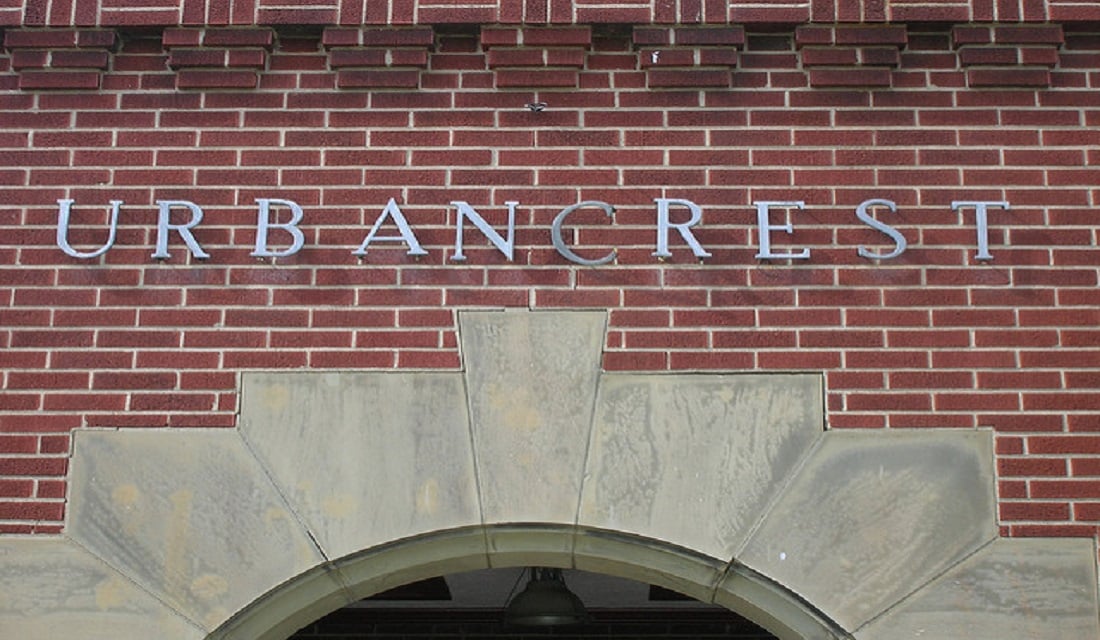 This quaint little village is not much to look at. Located between Grove City and Hilltop on the Southwest Side, Urbancrest is one of Columbus’ smallest suburbs, with just over 1000 inhabitants. It punches well above its weight in diversity, however. By percent of population, it ranks #1 in Non-Hispanic Black, Non-Hispanic Other and Hispanic populations, as well as #2 in Non-Hispanic Asian.
The reasons why this tiny place attracts so many different people seem to be mostly economic. It’s literally almost completely surrounded by distribution and fulfillment centers for several major companies, including FedEx and WalMart. Proximity to jobs may be its most powerful tool in attracting people. Given their average age of just under 26, many of them are also younger. 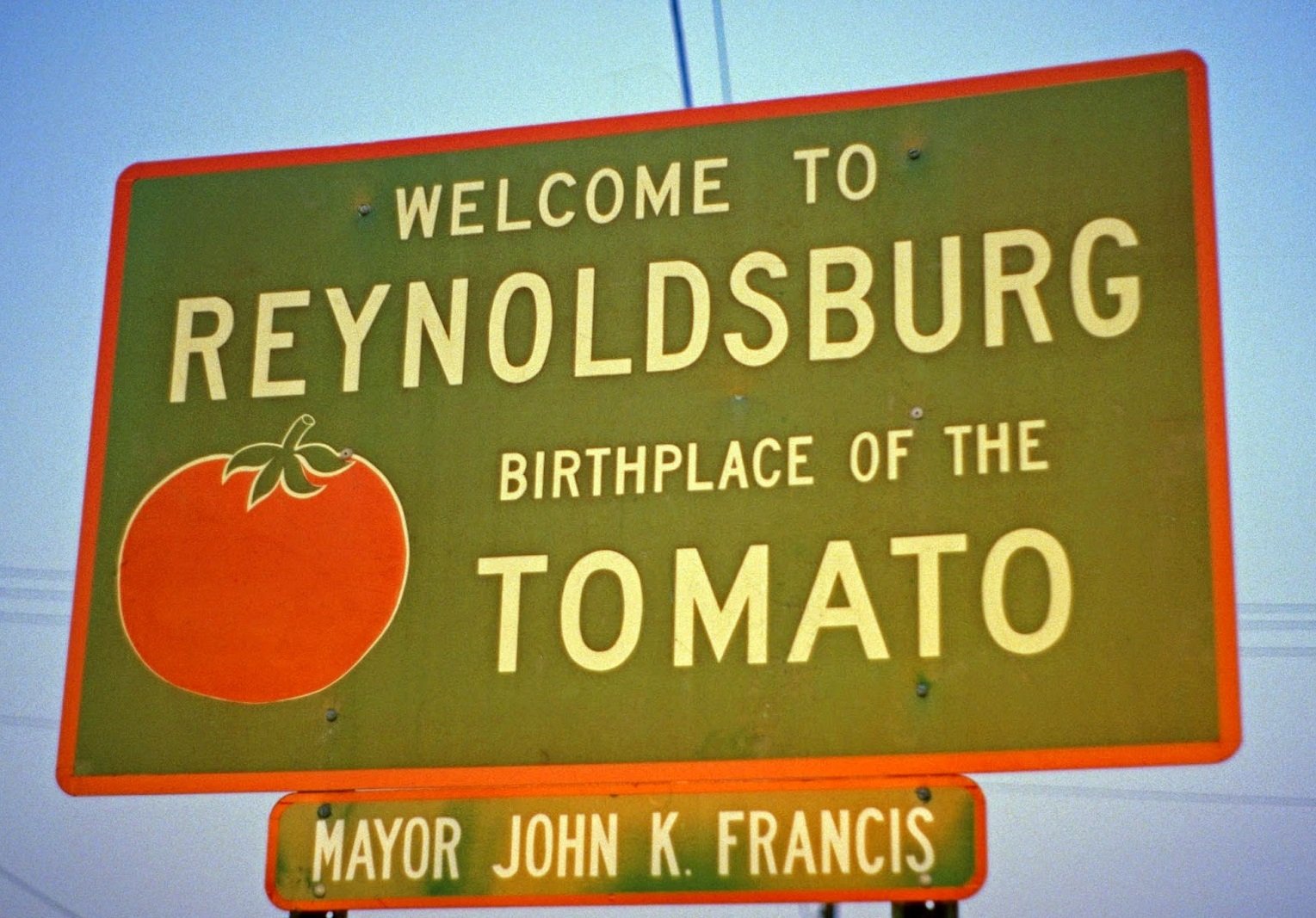 With a population nearly 38x larger, Reynoldsburg shares little in common with Urbancrest outside of demographics. The popular suburb has become a common landing spot, along with other eastern Franklin County suburbs, for racial minorities and foreign-born immigrants. Many of the former have been relocating further out due to gentrification and rising housing costs occurring in Columbus’ urban neighborhoods. In the process, the city has gained the 3rd highest Non-Hispanic Black and Non-Hispanic Other populations, along with the 4th highest Hispanic population. 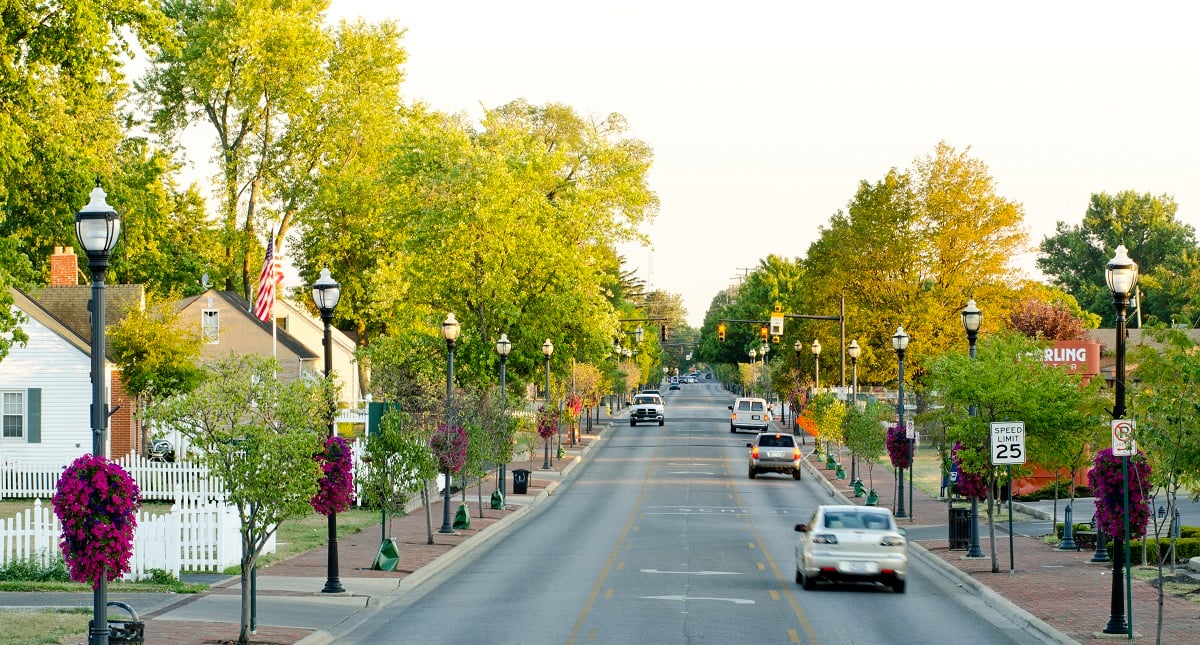 Whitehall is the only suburb in the top 5 both within I-270 and enclosed by the city of Columbus itself. Although the city has long had a reputation for being crime-ridden, it seems to be entering a new renaissance. Not only is its population growing again after decades of decline, but it is also seeing strong home price increases. Clearly, Whitehall is making the case that it’s more than just a stereotype. It continues to have something to offer not only the growing regional population but transplants from other neighborhoods. Dublin is the only northern suburb to make it into the top 5, and for good reason. It has the highest Non-Hispanic Asian population by percent of any community in Central Ohio at 18%. This is more than twice the number of its nearest competitor. The city ranks highly in Hispanic and Non-Hispanic Other populations, as well. With its great schools, low unemployment and attempts to urbanize its core at Bridge Park, Dublin should continue to be a popular destination for diverse groups of people. 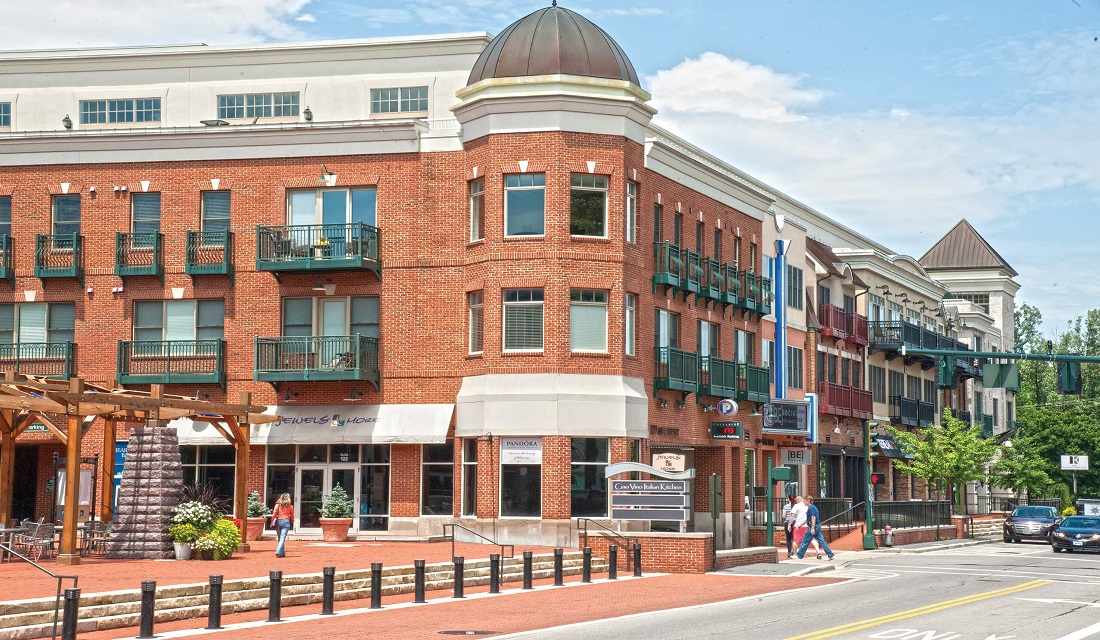 Gahanna was an early entrant in the urbanization trend. It beat out Dublin by several years with its Creekside development, pictured above. As with its other eastern counterparts, Gahanna has also been attracting people with a wide range of backgrounds. While it doesn’t blow the competition away in any particular demographic, it consistently ranked in the top half of them all for 2017. That was more than good enough for the city to come in as the 5th most diverse suburb.

So there you have it, the 5 most racially diverse suburbs in Franklin County. Are any of these surprising to you?

Race is just a single way to measure diversity in people. It exists as well in everything from income, gender, and sexual orientation to nationality, political party and education levels. As time goes on, Columbus and its many suburbs will no doubt all continue to diversify in many ways far beyond that of race alone. In all the current social and political chaos, the best hope for understanding may very well reside in exposure to those who are different from ourselves. Outside of Columbus, at least, the above suburbs offer as good a chance as any allow that possibility.