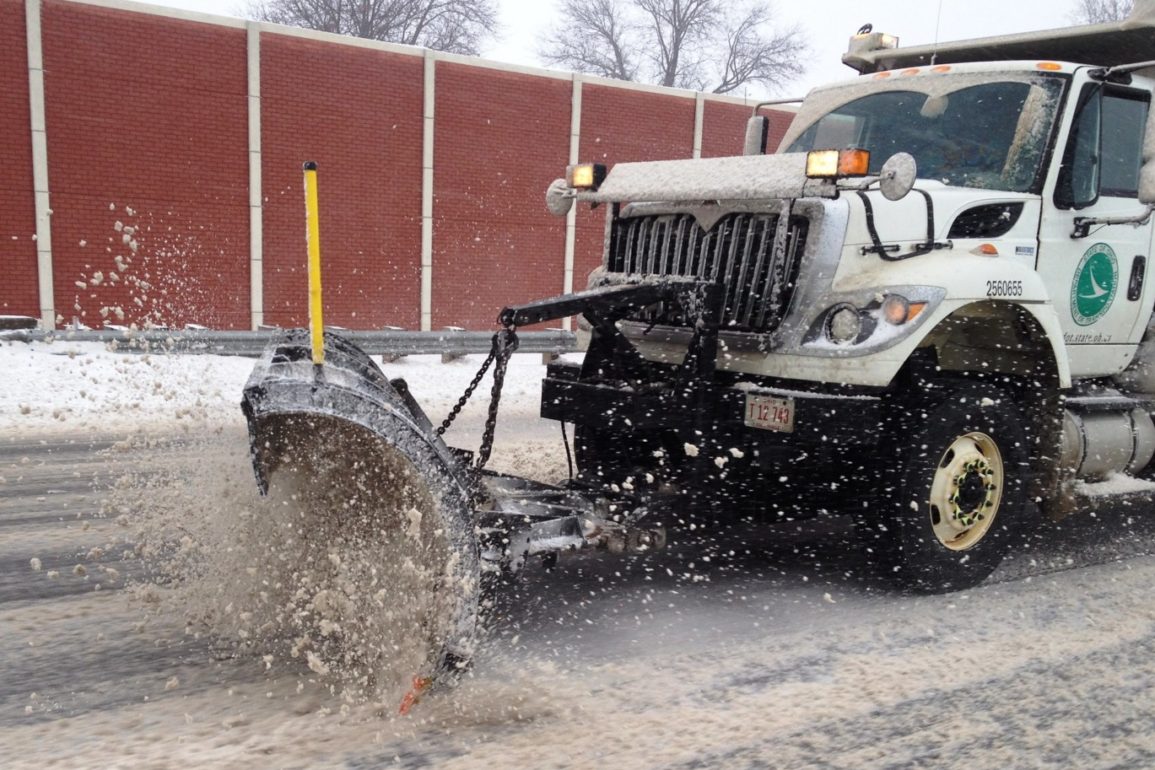 We may not have gotten the massive snowfall that was predicted, but that doesn’t mean that we don’t have some wintery weather slowing down morning commutes.

In fact, overnight most of Central Ohio was upgraded to a Level 2 Snow Emergency, which means people really shouldn’t be out on the roads unless they absolutely have to. If you are one of the unlucky Columbus residents who have to venture out in this icy, snowy mess, you may be wondering when exactly the roads on your commute will be plowed.

Luckily, there’s a website for that. The Department of Public Service operates an interactive map that shows snow and ice service activity for the past 72 hours around the city.

Not only can you see which areas have already been treated, but you can also find out what priority your street is. The map is updated every minute, giving you real-time info to help you make the safest decisions when venturing out.

SNOW AND ICE UPDATE: we’re back for more, crews will be out plowing and treating throughout the night to get roads cleared for morning traffic. Be careful if you have to be out and don’t crowd the plow! #ODOTwinter pic.twitter.com/Q4S2TNu1KL

The Ohio Department of Transportation had 1,244 crews out working on roads overnight. If you have to head out, be sure to give the plows plenty of room to work. The plows are wide vehicles and can cross the centerline or shoulder, so don’t tailgate and do your best not to pass the plow. If you absolutely have to pass, ODOT recommends taking extreme caution and beware of the snow cloud produced by the plow.

If you’d like to take a look at the map to figure out the best route for your commute, please click here.