The 13 Most Fabulous Ways To Celebrate Pride This Weekend

My favorite weekend of the summer is here! Pride weekend is by far the happiest day of summer. The parade, the food, the flags, the music, the dances. Last year Columbus’ Pride festival passed Chicago in size and we expect nothing less this year. But there are so many more ways to celebrate Pride this weekend beyond the festival. So here are 13 of the best Pride events going on this weekend! 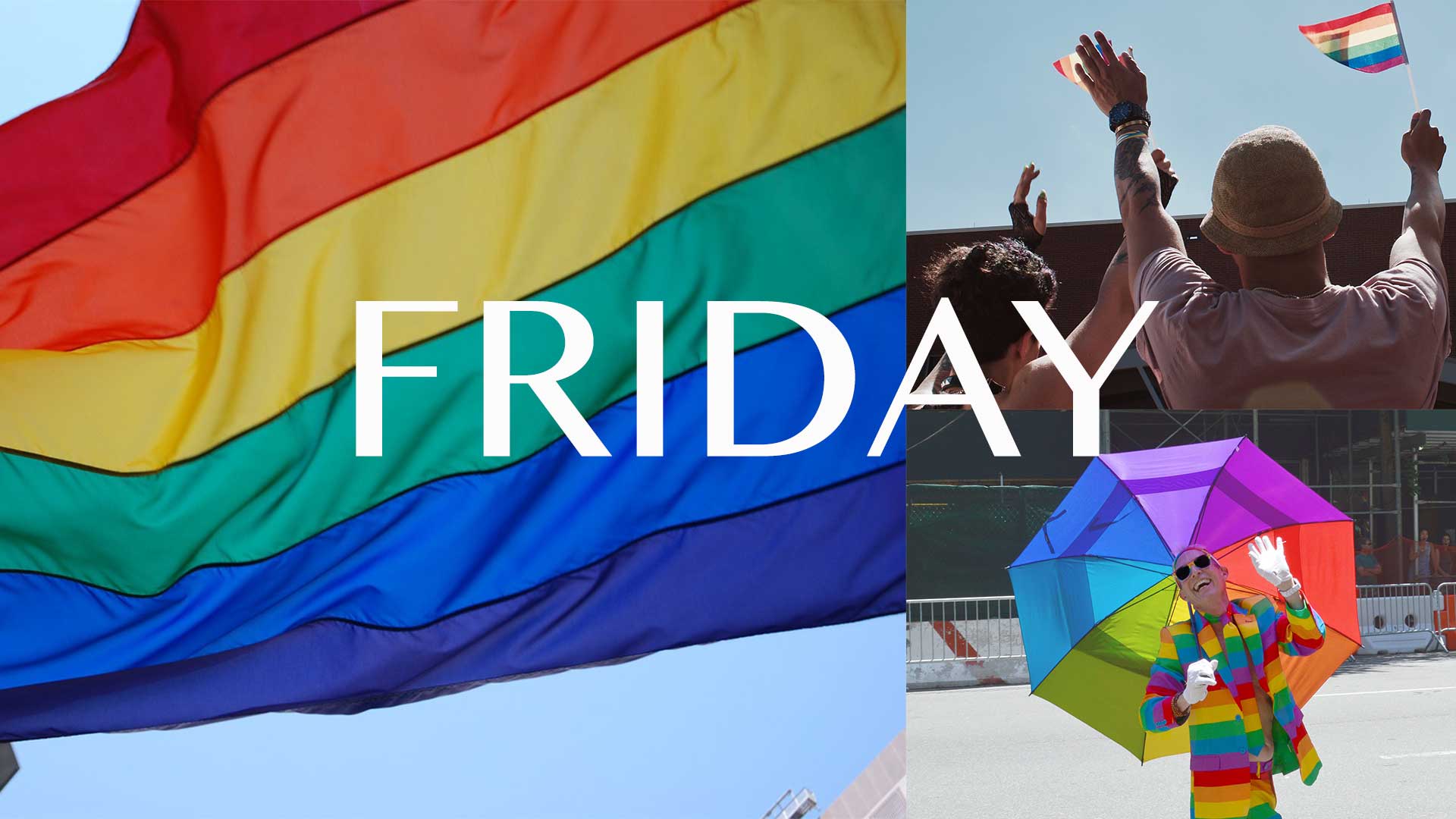 What: The Stonewall Columbus Pride Festival gets bigger every year with tons of amazing musical performances, drag shows, food trucks, vendors and more! The festival goes on Friday and Saturday so come ready to celebrate! On Friday see performers like Liberty Deep Down and Nedra Bell with Stephanie’s Child and more. On Saturday catch The BluJanes, Martha Wash, Honey and Blue, and more.
When: Friday, June 15 from 4 p.m. to 11 p.m. and Saturday, June 16 from 11 a.m. to 8 p.m.
Where: Genoa Park and Bicentennial Park

What: Vice President Mike Pence is coming to Columbus and we’re welcoming him with a big LGBTQ dance party! Due to his less than favorable record with the LGBTQ community, Columbus wanted to show him that we are an accepting and loving place. The dance will feature some big-name drag queens like Virginia West and Sable Coate. Grab your rainbows and your dancing shoes for an afternoon full of Pride and smiles.
When: Friday June 15, 2 p.m. to 5 p.m.
Where: Outside the Renaissance Hotel Downtown Columbus

What: The annual Jaeger Run for Pride 5k is this Friday! All proceeds go to benefit local LGBT+ civic groups. Registration is $35.
When: Friady, June 15 at 7 p.m.
Where: Scioto Mile

What: The AAAGIRLS- Courtney, William, and Alaska will be at Axis Nightclub for the TORSO Swimwear Show. Tickets start at $20. This is an epic and enjoyable way to support the LGBT+ entertainment industry.
When: Friday, June 15 at 6 p.m.
Where: Axis Nightclub 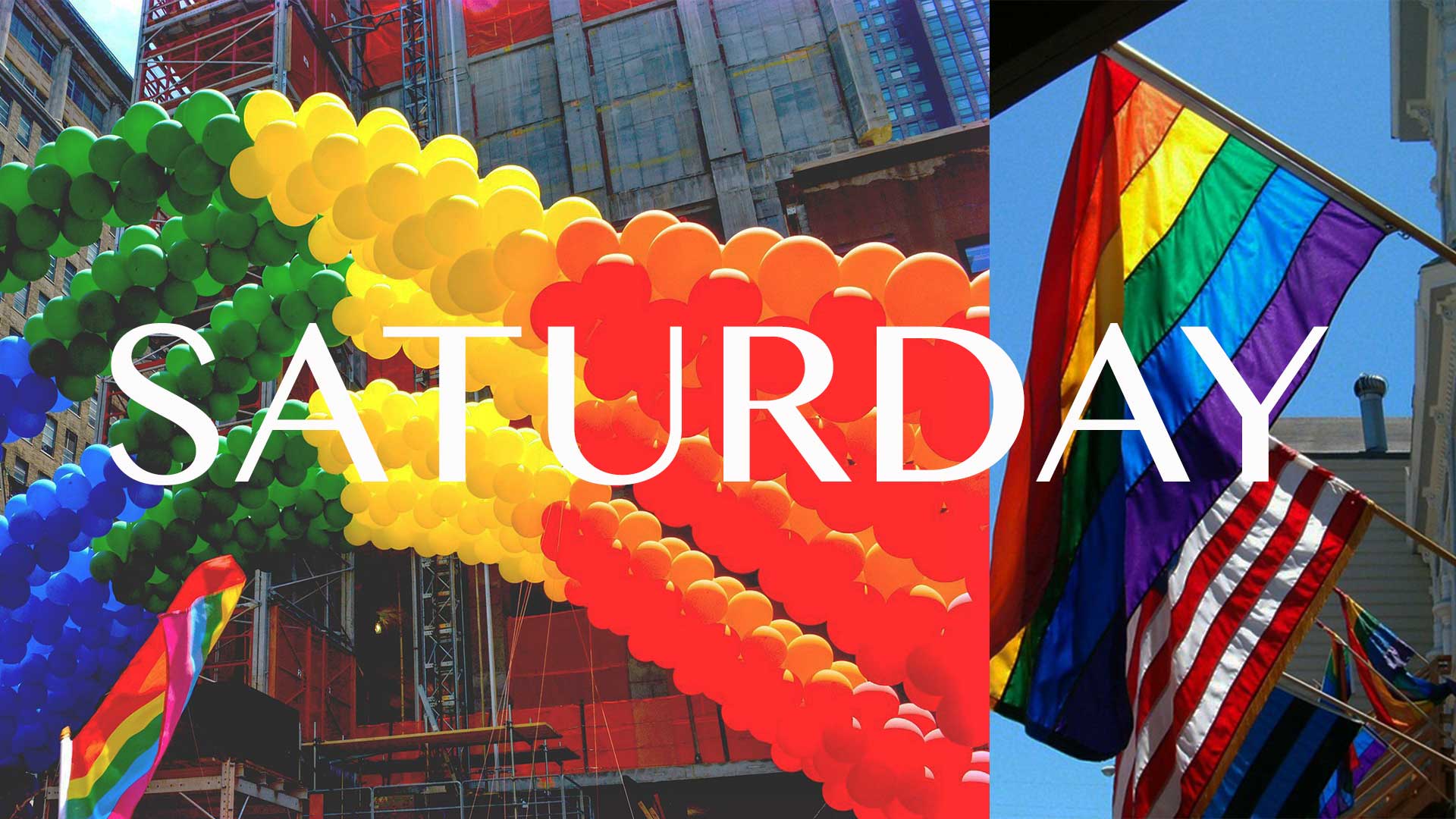 What: Brewdog knows Pride is a staple of the Columbus summer experience, so just for us they’re opening their Short North location at 8 a.m. Stop by to celebrate pride with food trucks and drink specials.
When: Saturday, June 16 8 a.m. to 2:30 a.m.
Where: Brewdog Short North

Pride at the Taproom

What: Sideswipe Brewing is celebrating Pride this Saturday by donating $1 from every beer or six-pack sold to Equality Ohio! So take this opportunity to drink a beer and feel good about it!
When: Saturday, June 16 2 p.m. to 10 p.m.
Where: Sideswipe Brewing 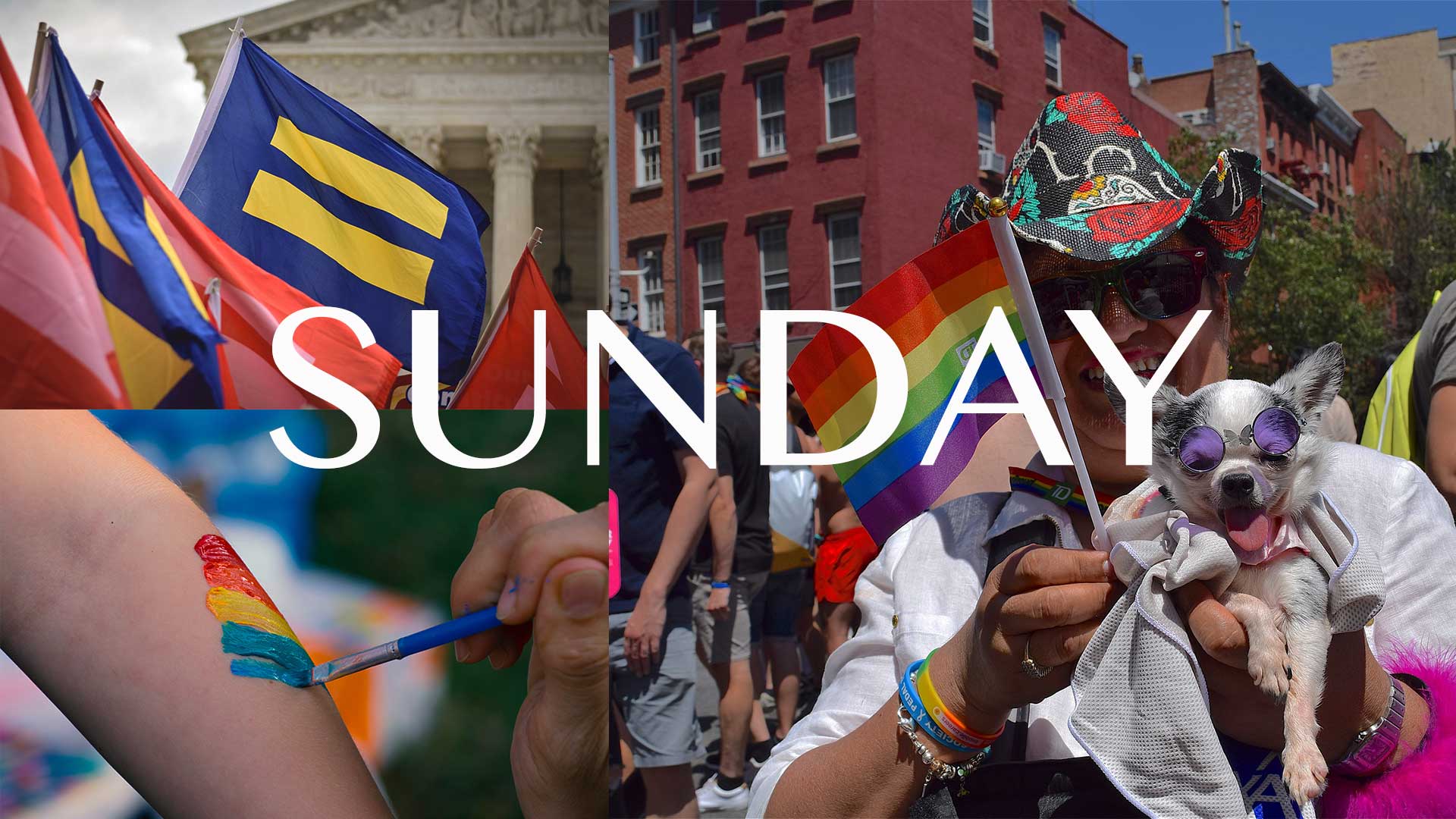 What: The Pride celebration doesn’t stop at the festival. The Sunday Brunch tradition continues with a buffet at Union Cafe. Reserve your table here!
When: Sunday, June 17 at 10 a.m.
Where: Union Cafe