Hoping to check out some more live music this year?

Ohio has some amazing music festivals coming up. From hardcore rock to bluegrass and folk, when I say there are festivals for everyone, I mean it.

Some of them involve a little road trip and maybe some camping, and other festivals are right around the corner. So pick your poison and buy your tickets. It’s officially festival season.


About the fest: If camping, jam bands, and lots of fun sounds like your cup of tea, pencil this festival into your calendar. Dark Star Jubilee has a great line-up this year, including Railroad Earth ft. Peter Rowan, Yonder Mountain String Band, and more. Tickets start at $165.

About the fest: Over the last decade, The Country Fest has grown, adding tons of national recording artists to their list of performers. The festival is held at Clay’s Park, a campground complete with an adventure waterpark, miniature golf, basketball and volleyball courts, and more. This year’s headliners include Brantley Gilbert, Morgan Wallen, and Jason Aldean. Tickets start at $129.99. 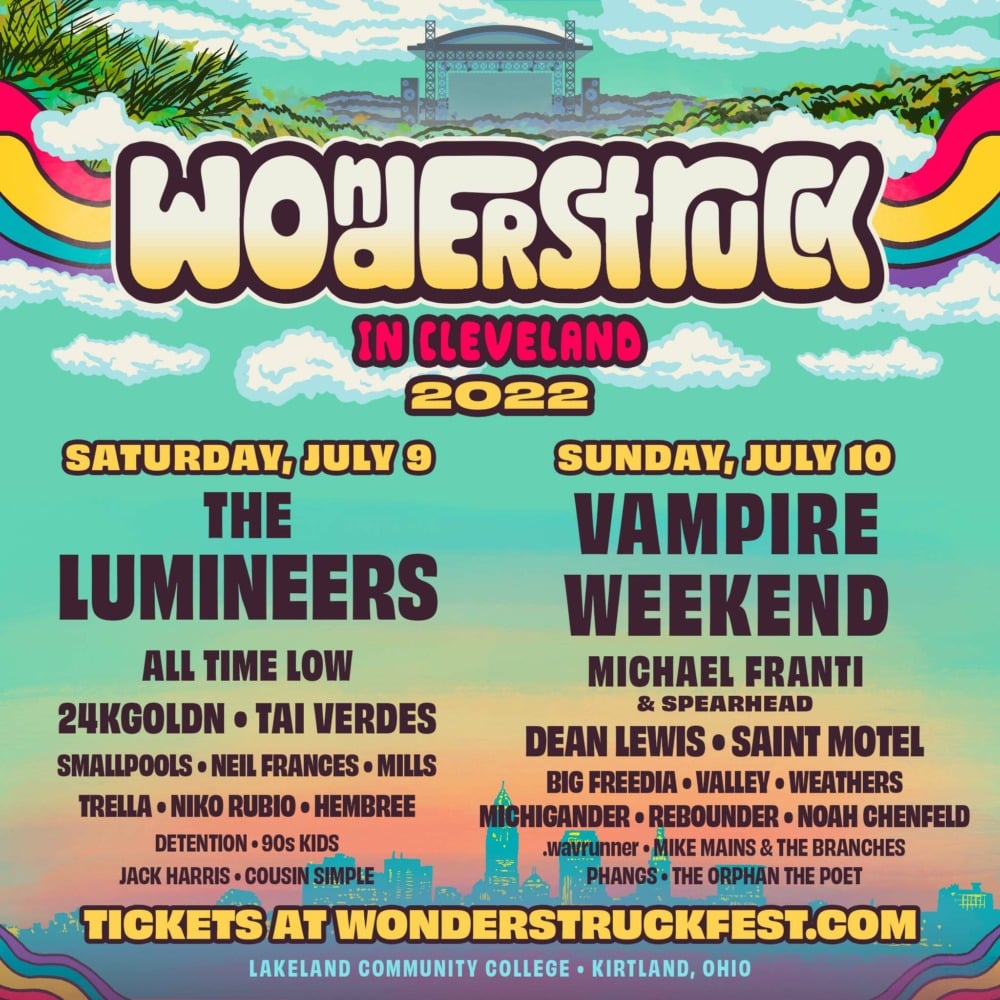 About the fest: If you’re too excited to wait for WonderBus in Columbus, you can head up to WonderStruck in Cleveland in July. The line-up this year is fantastic, with headliners The Lumineers and Vampire Weekend leading the way. Tickets start at $139.

About the fest: What happens when you combine a bunch of rock bands, tattoo artists, and one of the creepiest buildings in Ohio? You get Inkcarceration Fest, of course! Musical acts at this year’s festival include Korn, Papa Roach, Three Days Grace, Breaking Benjamin, Evanescence, Falling in Reverse, Disturbed, Lamb of God, Seether, and more. Dozens of tattoo artists will be on hand showing off their skills. Ticket prices vary by package and camping is available.

About the fest: Although the lineup for this annual event has yet to be released, you can count on top jazz performers making an appearance. The festival has free admission and tickets aren’t required, so save all that $$ for the delicious ribs you’re going to eat.

and
About the fest: Cincinnati Music Festival got its start back in 1962 as the Ohio Valley Jazz Festival. Over the years, it’s evolved from an all-jazz show to a two-day fest featuring artists from R&B, jazz, soul, and hip-hop. Previous performers include many of the greats like Aretha Franklin, Duke Ellington, Miles Davis, Pattie Labelle, and more. This year, the big names continue with headliners like Janet Jackson and Charlie Wilson. 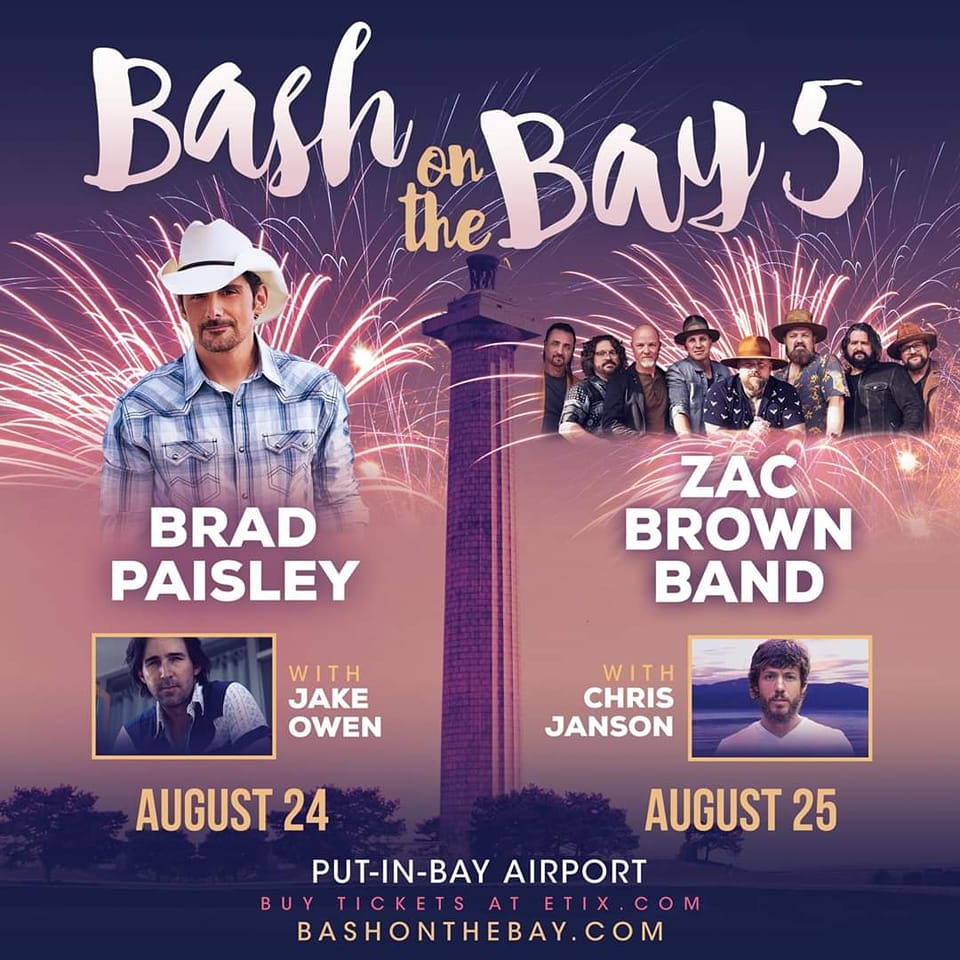 About the fest: Put-in-Bay is always a blast, but that’s especially true when Brad Paisley and Zac Brown Band are headlining the annual Bash on the Bay festival. Put-in-Bay is located in Ohio on South Bass Island in the western basin of Lake Erie and it’s the perfect setting for a summer fest. Tickets for the festival start at $89.

About the fest: WonderBus is back for another amazing weekend of music in Columbus this summer and they’ve added a third day. The line-up includes Duran Duran, Lorde, The Lumineers, Young the Giant, and more.