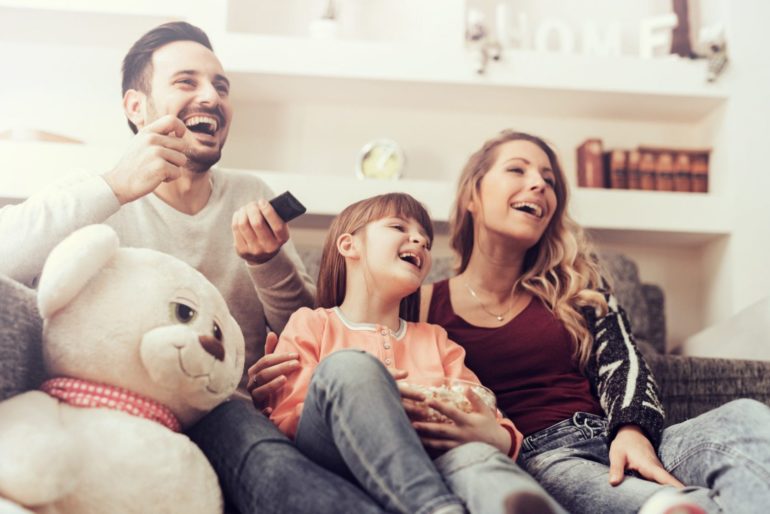 YoutubeTV Lands In Columbus, Expanding Its Market To Nearly Half Of All U.S. Households

Columbus gets a little more competition for cable providers as YouTube TV makes its way to town.

Columbus residents just received a brand new option when it comes to cable and television. Youtube TV, Youtube’s live streaming service, has just annexed 14 new U.S. markets, including Columbus and Cincinnati. It plans to compete directly with the likes of PlayStation VUE and Sling TV while ambitiously offering an alternative to traditional cable providers.

In addition to the two Ohio cities, the video-sharing giant and live-tv freshman will offer its services to 12 other cities including: Baltimore, Boston, Jacksonville, Brunswick, Las Vegas, Louisville, Nashville, Pittsburgh, San Antonio, Seattle, Tampa, and West Palm Beach. This officially means that Youtube TV is available to 50% of households throughout the U.S. with Youtube already making plans to expand that market even further.

You: I need TV & live sports
Also you: 🙅 to cable boxes

The way YouTube TV is set up is pretty simple and straightforward, which I can see being a huge part of its appeal. For just $35 a month you get close to 50 different networks. Some of the channels are pretty common, things like ABC, ESPN, and FOX news, but you also get some pretty cool offbeat stuff like Free Form, IFC, and Chiller (a cable channel dedicated to all things horror and thriller related).

You also have the option of picking out one of two add-on networks.

For an additional extra few bucks, subscribers can choose between FOX Soccer Plus or Showtime. Another key feature is its cloud storage for recorded television. YouTube TV’s DVR function records an unlimited number of shows on cloud storage for up to 9 months, dwarfing the competition’s standard 28 days of storage.

So what’s the catch?

There are a few snags that come with YouTube TV that could be either major or minor, depending on your TV viewing needs. First and foremost among the snafus are the network options. While they have many basic channels as well as a few less common alternatives, they miss out on big names that some may view as necessary TV watching. Cartoon Network, AMC, and Comedy Central aren’t included in the basic package and the fact that HBO is missing among their very limited additional features is a very deeply felt absence.

While it’s great to be able to watch from your computer or cellphone, it isn’t as easy to view YouTube TV on your actual television set.

It doesn’t come available through television streaming players like Roku or even Android TV. This probably won’t bother some but it does make it difficult for watch parties or even casual family viewings. Difficult, yes, but not impossible. The only way to project YouTube TV on your actual TV set is to use something like Chromecast from your cell phone, which isn’t entirely too bad.

All in all, YouTube TV could be a pretty cool option for the Capital City.

For just 35 bucks, it’s a pretty decent economic alternative to traditional cable packages and it’s just cheap enough to supplement your current television options. Its DVR and Cloud storage capabilities are nothing to scoff at either, nearly making the subscription worth it in that feature alone. If you’re someone not bothered by the network options this can be a pretty useful streaming option. Besides, the channels it does have are still pretty cool (would definitely be a fan of Chiller).

For anyone interested, YouTube TV is now available to the entire Central Ohio area. There are no yearly contracts required so you can cancel service anytime. YouTube TV might not be able to compete with the likes of big cable companies here in Columbus, but it’s interesting to see if it’s possible to carve a niche for itself between them.