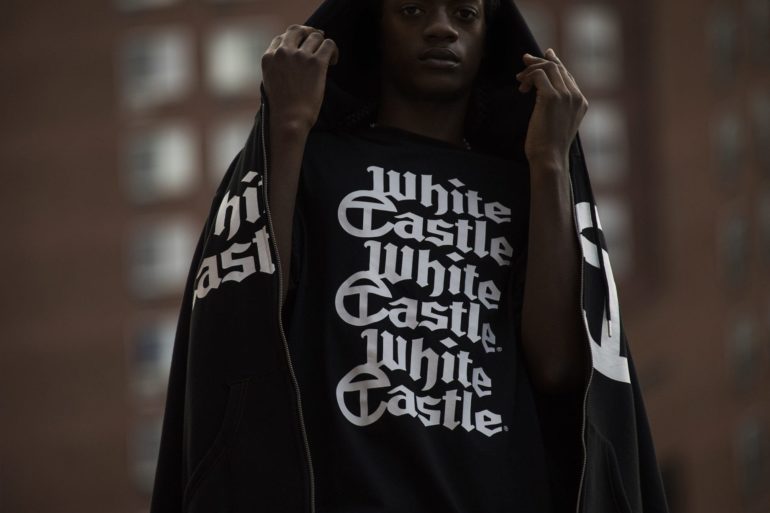 Did Anyone Else Know White Castle Had A “Cravers Hall Of Fame” Or A Limited Edition Streetwear Collection? Yeah, Thought So

There is just SO much to unpackage here. White Castle, the Columbus fast-food giant that’s pretty much built an empire off of late night munchies and hangover food, recently announced the induction of fashion designer Telfar Clemens into its Cravers Hall of Fame.

That in and of itself is mildly eyebrow-raising, mainly because their “Cravers Hall of Fame” isn’t something most people even know about. It mainly exists online as a list of preferred customers who happen to have stories in which their life was in some way inexplicably altered by the existence of White Castle (if you’ve ever needed a crave case at three in the morning, you know the feeling).

But Telfar’s induction is much different than that, not only did he start up a uni-sex fashion line out of New York in 2005, he’s also teamed with White Castle for a couple projects. One: he redesigned their employee uniforms, adding a bit of flair and attitude to an outfit that traditionally defines boring. Then there’s two: (and get this) he helped to develop an entire limited run of White Castle streetwear. Eeeeeexactly. And if I’m being completely honest, it’s actually kind of dope.

Jamie Richardson, the Vice President at White Castle, had this to say about the business partnership. “Our partnership with Telfar Clemens, and his creative partner Babak Radboy, has been successful because it is rooted in a shared respect and admiration for our mutual originality.”

White Castle went into business with a guy whose creative partner was named Babak Radboy and that is AWESOME. Seriously, everyone should be celebrating the abject flyness that is happening with this business right now. To check out more of Telfar’s White Castle line, click here.